Written by Alexander Kacala on October 13, 2017
Be first to like this.

This week, The Washington Post discovered tapes where Sean Hannity made various false statements about HIV and gay people while on the radio in 1989, including statements that people could get AIDS from saliva and that gay men were spreading the disease by eating each other’s feces.

In 1989, Hannity hosted a show called The Pursuit of Happiness on KCSB. In a profile piece of Hannity, the Post exposed some the lies he once fed to his audience about gay men and HIV:

That April, Hannity shared his theories about AIDS, as a tape of the show reveals: “What is the cover up all about that the media is hiding from the general public? Contrary to what we hear in the general media, you can get AIDS from saliva, from tears. . . . They won’t let you say it’s a gay disease.”

More listeners called to complain about Hannity than about all of KCSB’s other shows combined, according to former managers. But the calls really spiked after Hannity’s show about AIDS. He said he wouldn’t want a gay teacher telling his child that homosexuality “is an alternative lifestyle.” He egged on a guest who claimed that AIDS was spreading among gay men because they consumed each other’s feces.

The Post also writes of an incident when a lesbian activist phoned in to challenge Hannity’s homophobic statements:

Jody May-Chang, who also had a show, Gay and Lesbian Perspectives, on KCSB, heard Hannity’s AIDS episode and felt compelled to call.

“I have a son, okay?” she said on the show. “I just gave birth to him about eight weeks ago and I certainly hope he doesn’t grow up to be like you.”

“Artificial insemination,” Hannity replied. “Aren’t you married to a woman, by the way?”

When May-Chang confirmed that she was, Hannity and his guest, Gene Antonio, an anti-gay activist, bantered about how her son came to be.

“Yeah, isn’t that beautiful?” Hannity said. “I feel sorry for your child.”

Later in the hour, Hannity added that “anyone listening to this show that believes homosexuality is just a normal lifestyle has been brainwashed. . . . These disgusting people.”

After that episode, Hannity was yanked off the air by his station manager. The ACLU took his case, claiming the university was infringing on his First Amendment rights. Hannity won the battle, but because the university wouldn’t offer a public apology and double his air-time, he left. 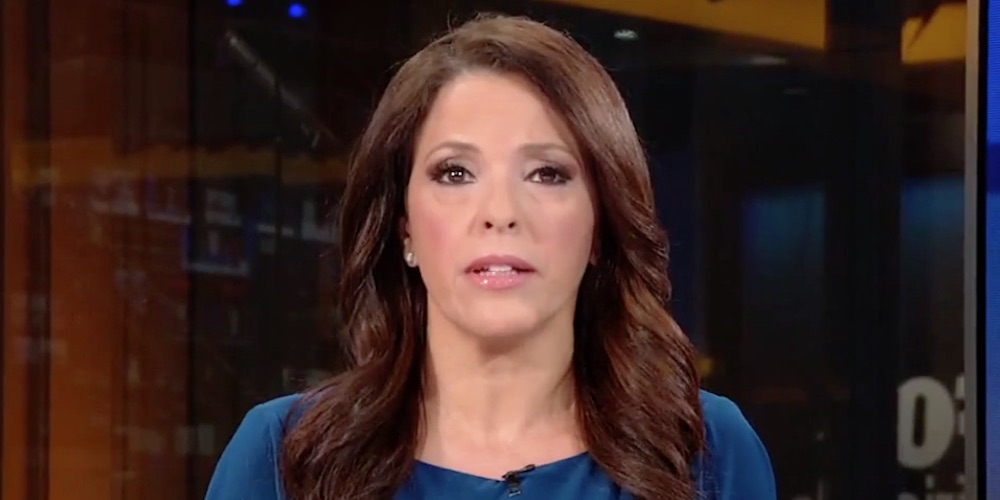 After This Fox News Analyst Said Something Stupid and Misogynistic, She Got Canned 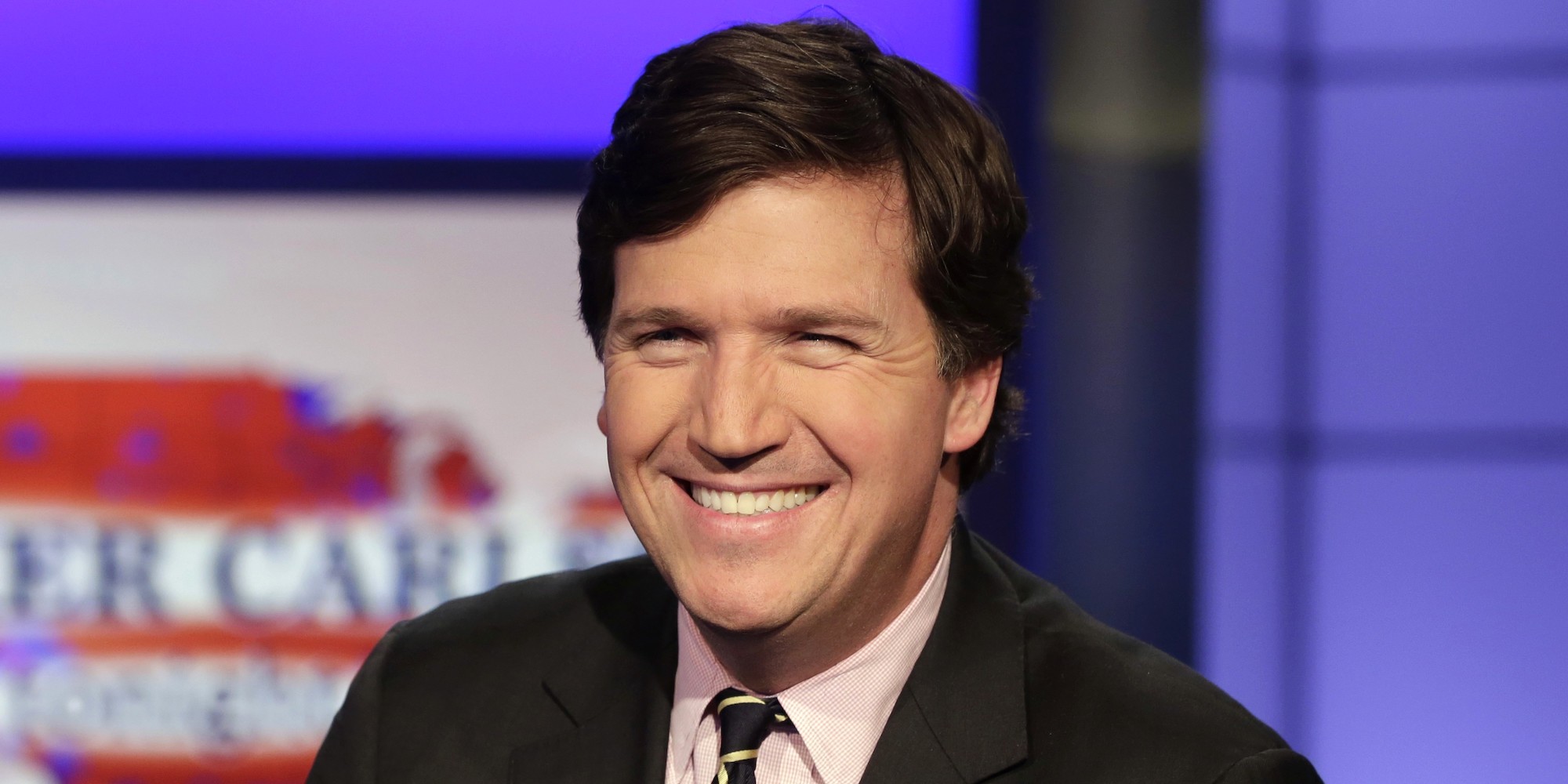 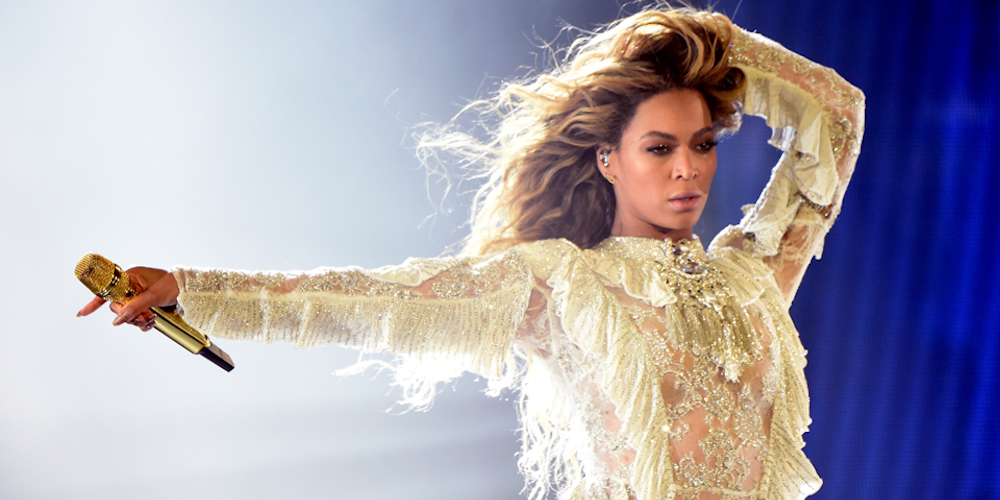 Who Bit Beyoncé? Well, One of These 5 People Is Our Best Guess 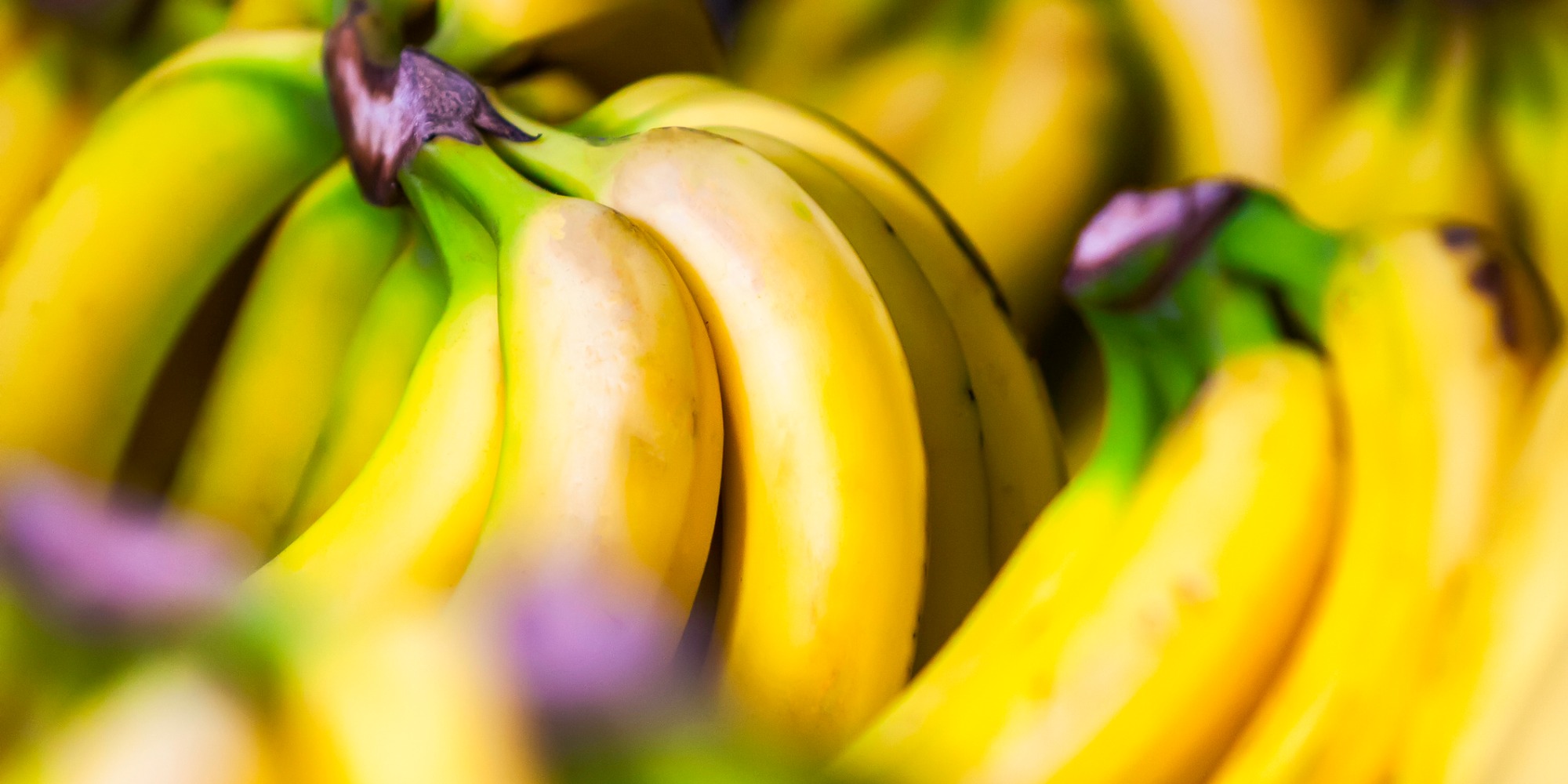 Don't Be Ridiculous: No, HIV-Positive People Aren't Injecting Their Blood Into Bananas
English