Written by Alexander Kacala on November 18, 2017
Be first to like this.

We’re still scratching our heads at how People magazine picked Blake Shelton as the Sexiest Man Alive for 2017. Lets be honest: Blake Shelton doesn’t even think Blake Shelton is sexy. Also, his history of homophobic and racist tweets is really not sexy.

So, we featured 12 men who we’d prefer to see given the honor, and many people applauded our list. So much so that we decided to feature 12 more sexy men who would make much better honorees than Shelton. Some we totally forget the first time around and some were great suggestions by our readers, while others just didn’t make our list because the competition was stiff.

Let’s face it: There are hundreds of men sexier than a guy with a history of homophobic, racist tweets. Yes, we’re giving him a hard time, but he seems to be OK with all the hate thrown his way.

One commenter mentioned Nyle DiMarco on our first post, and honestly, we messed up. DiMarco really is the sexiest man alive, so we’re embarrassed we overlooked him the first time. But here he is on the top of this pathetic attempt at redemption. Please, Nyle, if you’re reading this … forgive us. Everyone else can go home.

Usually full-time models like DiMarco and Laith Ashley aren’t given the honor, but they’re both so sexy we think People should make an exception. Ashley would also be a trailblazer, as he’d be the first trans man given the honor. We think he is more than up for the task.

On our first list, we featured another Moonlight cast member because, honestly, the cast is just chock-full of gorgeous men to feature. This time we’re featuring Ali, whose Oscar-winning smile and statuesque body make him a great pick for the People magazine cover.

While Harry Styles would have been another cisgender white guy, he’s a very sexy cisgender white guy. Also, time and time again on tour he’s proven to be an ally to the LGBTQ community, sending  love to his gay and trans fans and donning rainbow Pride flags during his concerts.

Another commenter on our first post mentioned Hasan Piker, the entertainment and political journalist known for his explainer videos on The Young Turks that provide detailed analysis on the top news stories of the day. His Instagram is a thirst trap, so good luck getting lost in the countless THOT snaps that you’ll be double-tapping all day.

Sure, Blake Shelton has that guy-next-door charm perhaps, but so does Donald Glover. And honestly, he has the charm with a whole lot more swagger and style than Shelton. Shelton is donning plaid shirts from Home Depot, while Glover always looks dapper, on the red carpet or off. He also had a huge year, as he was the first black director to win an Emmy for Outstanding Directing in a Comedy Series. And we can’t forget about his musical alter-ego Childish Gambino, who sings one of our favorite tracks currently on the radio, “Redbone.”

Star Trek and The Exorcist Season 2 actor John Cho is a gem who would have been another great choice for Sexiest Man Alive, especially since People has never given the title to a man of Asian heritage.

This Egyptian-American actor is about to portray one of the sexiest men who ever lived, Freddie Mercury. A first-look pic shows that Malek is the perfect person in 2017 to swing Mercury’s microphone. With chops like that, we believe he deserves to be on that People cover.

There’s nothing sexier than an artist like Frank Ocean, who fights for what he believes in and uses his platform for social good. Formerly of Odd Future and currently one of the few openly queer men in the hip-hop game, Ocean is a rule-breaker, and we love that about him.

Humor is one of the sexiest attributes a man can possess. Not only does Aziz Ansari have the ability to make us laugh, he’s also absolutely adorkable. We couldn’t have been more thrilled when a few months back he and Lena Waithe took home the Emmy for Outstanding Writing for a Comedy Series. Master of None is one of our faves.

While Chris Hemsworth was named People‘s Sexiest Man Alive just a few years ago, maybe he deserves the honor again. Sure, it would be a safe choice, but have you seen that body? With a new Thor just out in theaters and including lots of shirtless scenes (and being called one of the best superhero flicks in the genre), we’re surprised People editors didn’t bestow the honor upon him one more time. 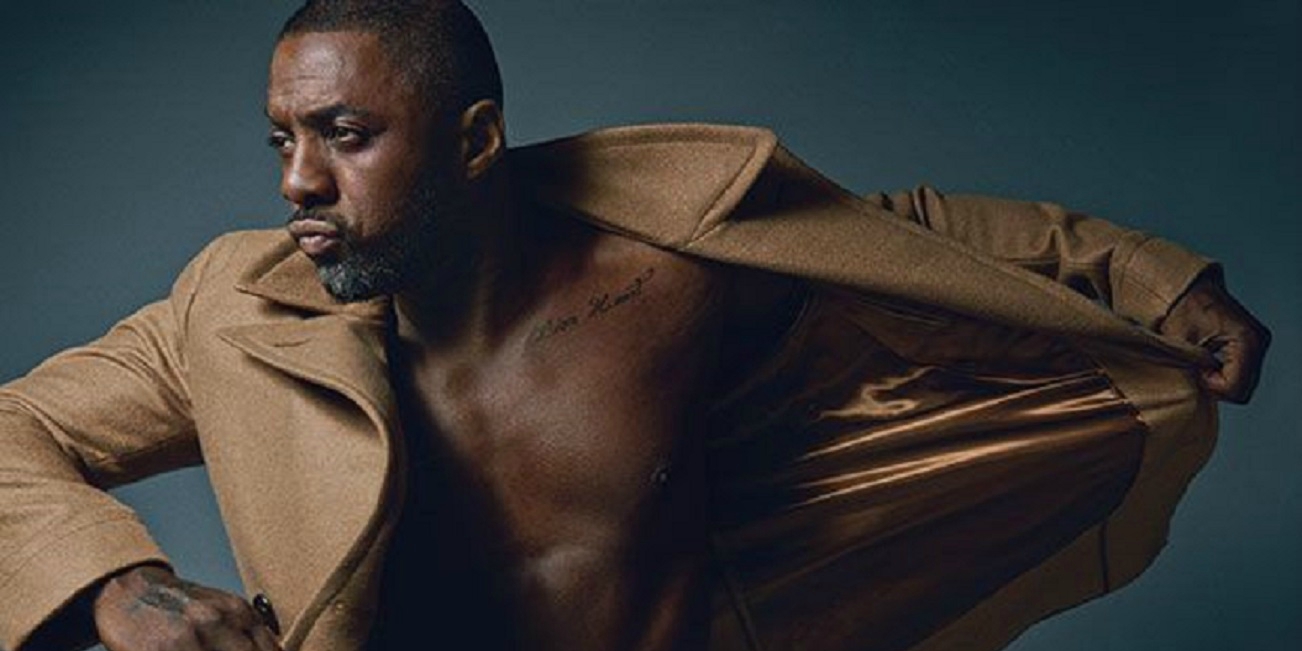 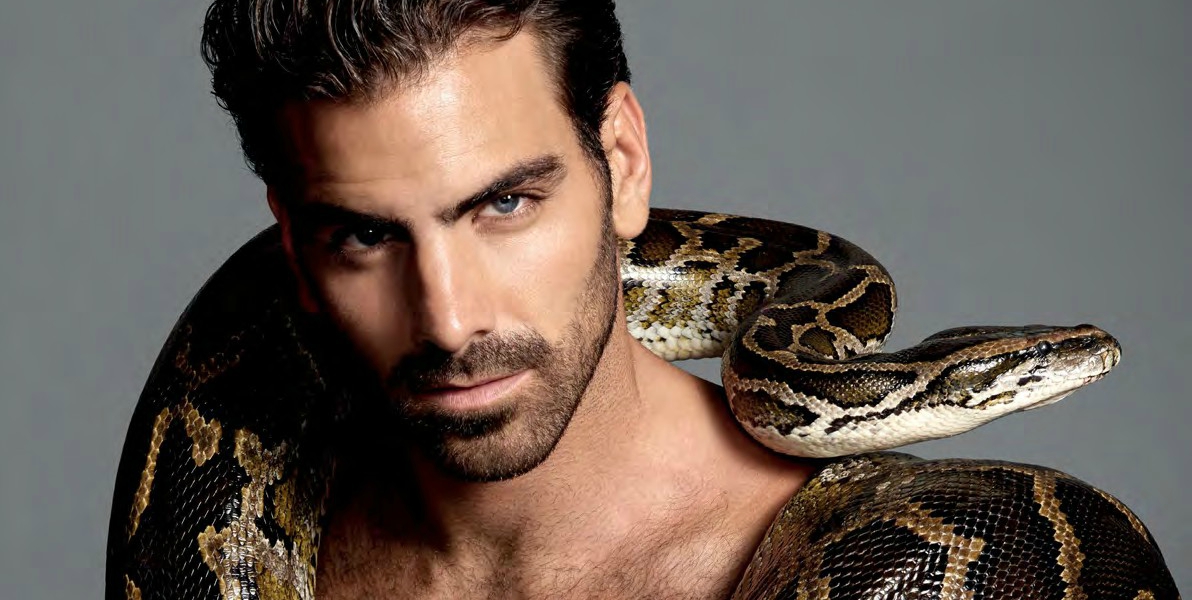 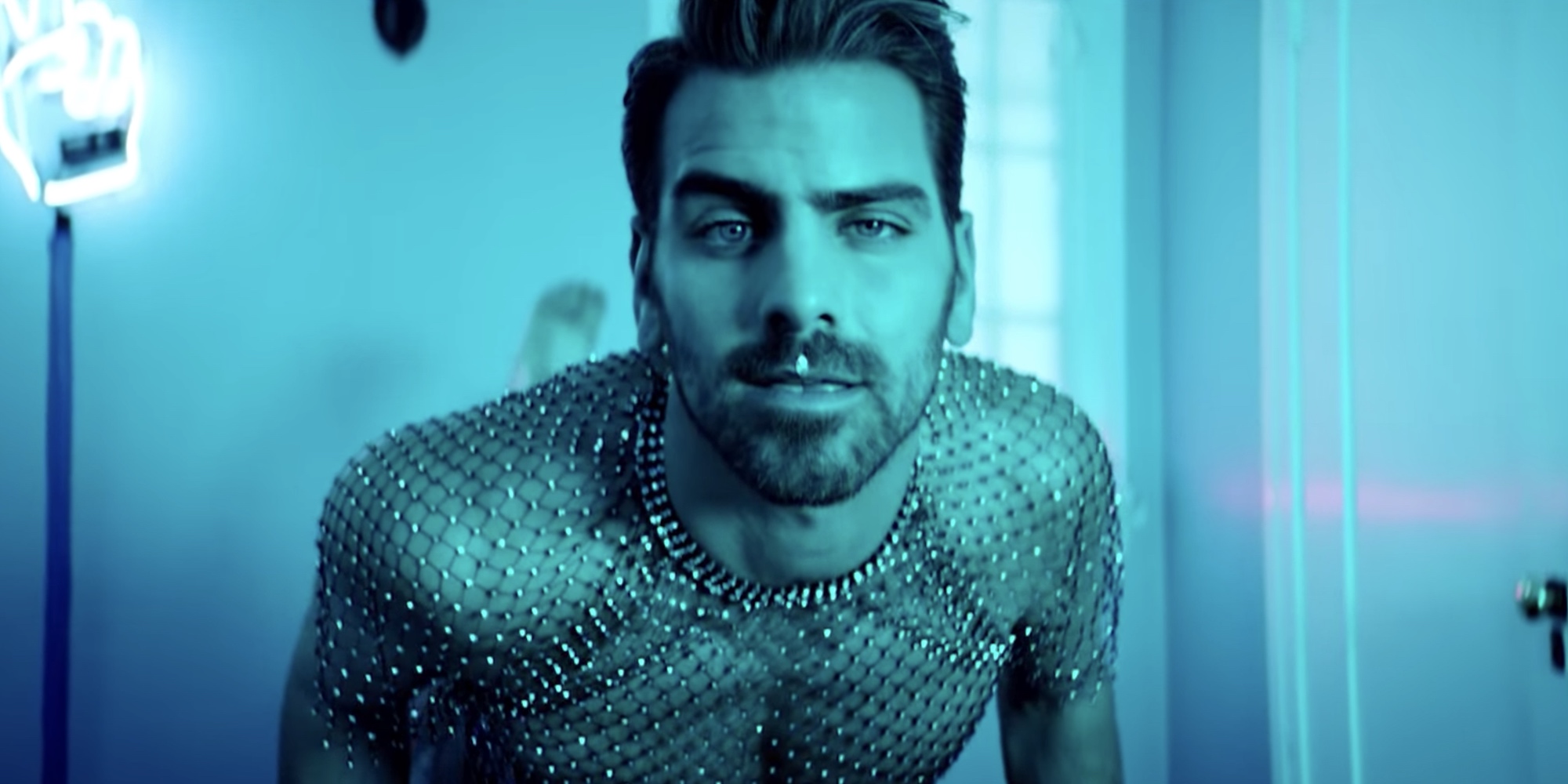