Blessed with the perfect blend of Middle Eastern and European features, here are Turkish male models, singers and actors that you’ll love keeping your eyes on:

The 32-year-old, ex-model and blue-eyed Kıvanç Tatlıtuğ is one of the biggest actors on Turkish TV. He’s also huge in the middle eastern world. His being blonde and sexy probably helped. 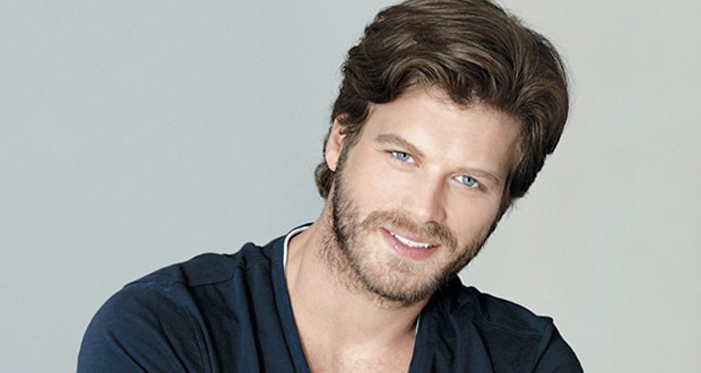 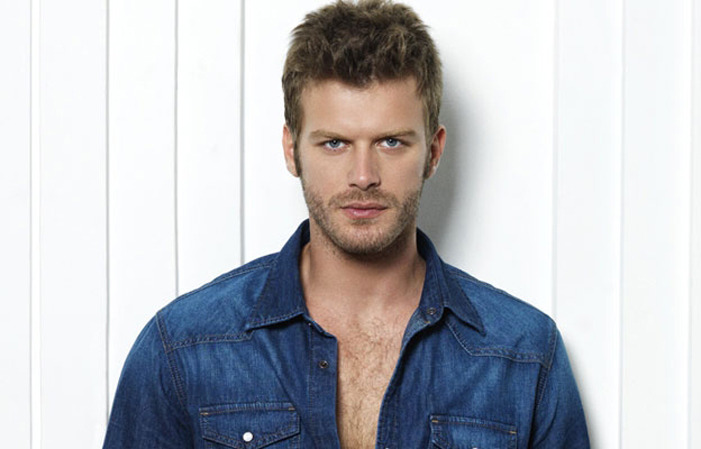 One of the cutest newcomers of 2014, 27-year-old Şükrü Özyıldız is a model with this well-toned muscular physique. 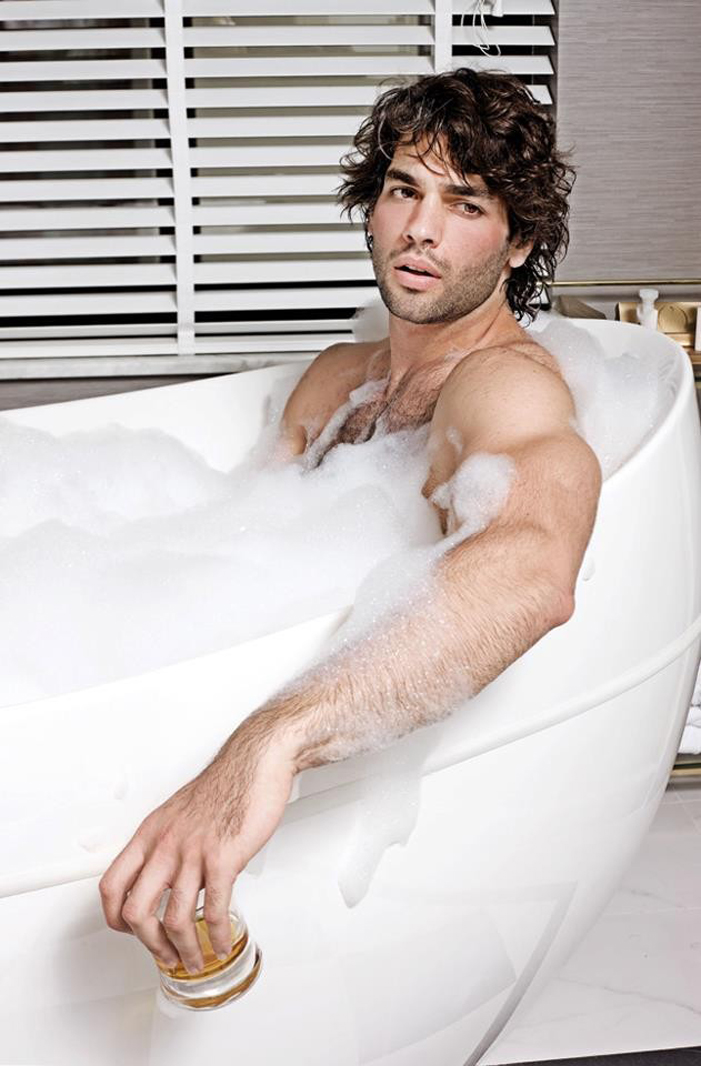 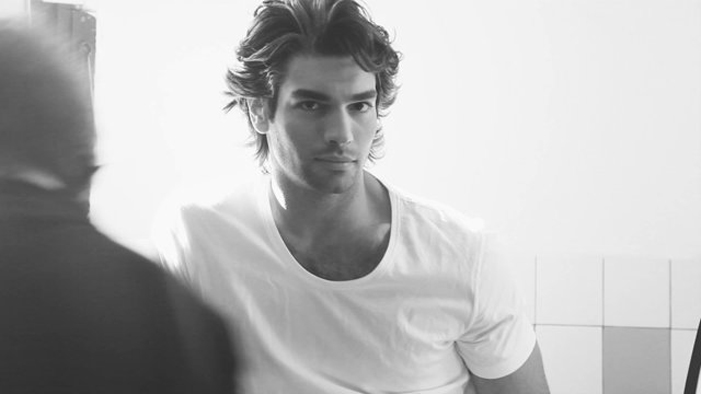 The 27-year-old, six-packed Kerem Bursin is the newest sweetheart of Turkish fans. He was also an actor in low-budget American movies like Palace of the Damned and Sharktopus. 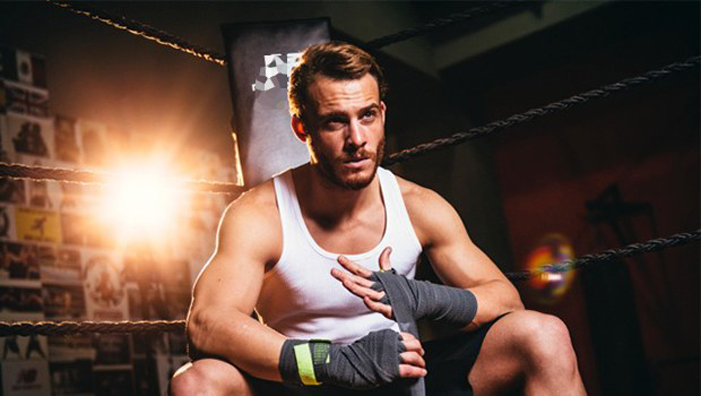 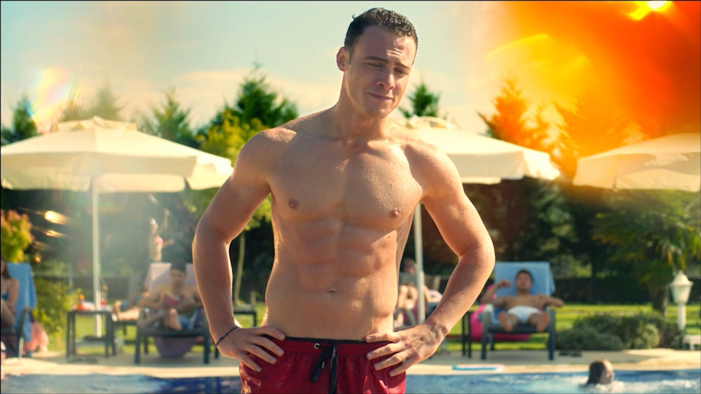 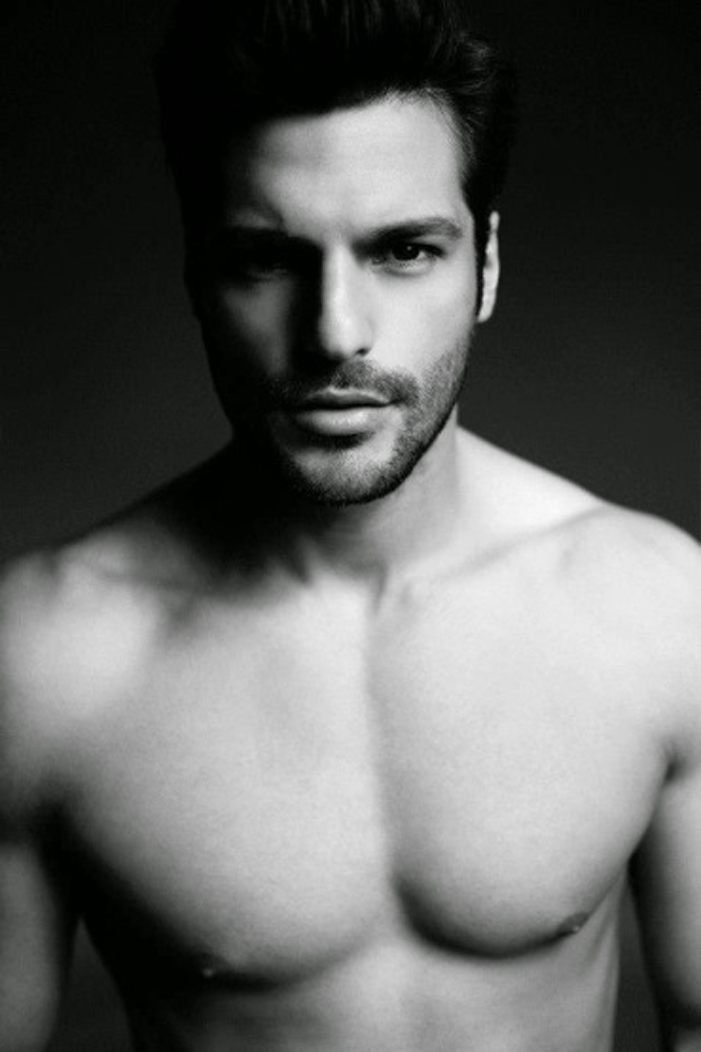 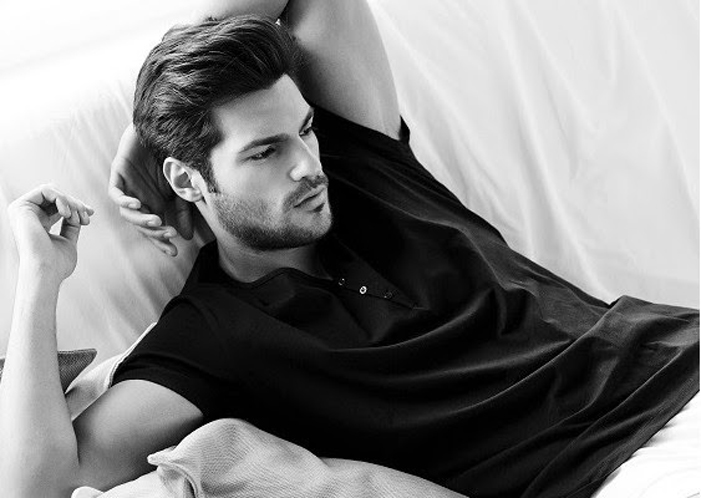 The 29-year-old model Furkan Palalı played a leading role in several TV series that got cancelled due to low ratings — maybe the plots had something to do with it; it certainly wasn’t because of the attractiveness of the actors, it seems. 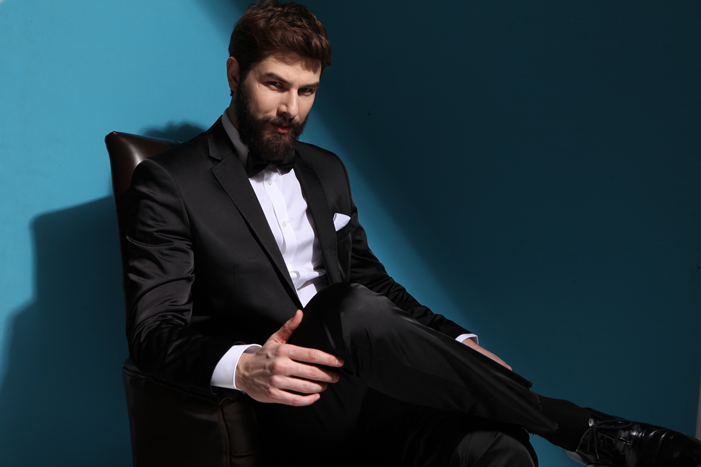 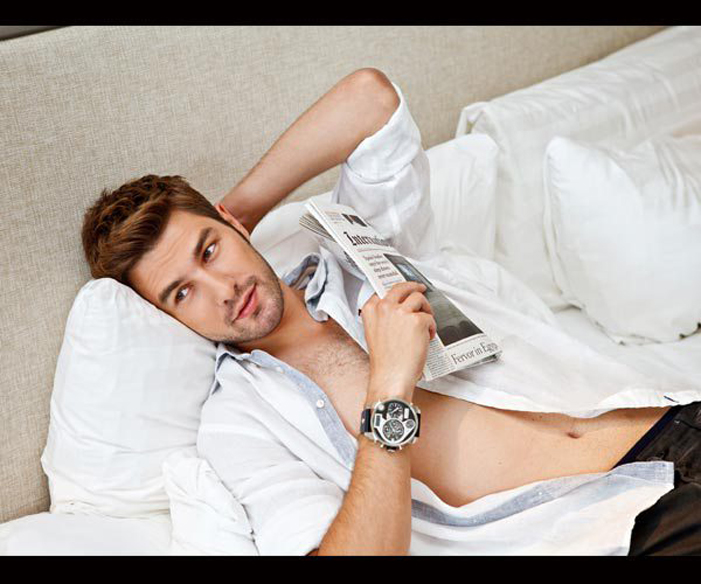 27-year-old Kadir Polatçı is one of the good-looking hunks from the Turkish TV series Kardes Payi and Mu Tiya Mu the Mysterious Melody. He may look like the perfect tough to play a leading role in a crime series with his perfect muscular body, but in fact he also plays a goofy guy in a comedy series. 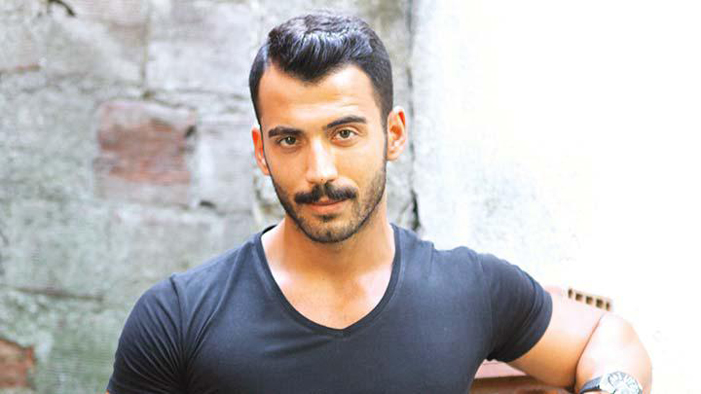 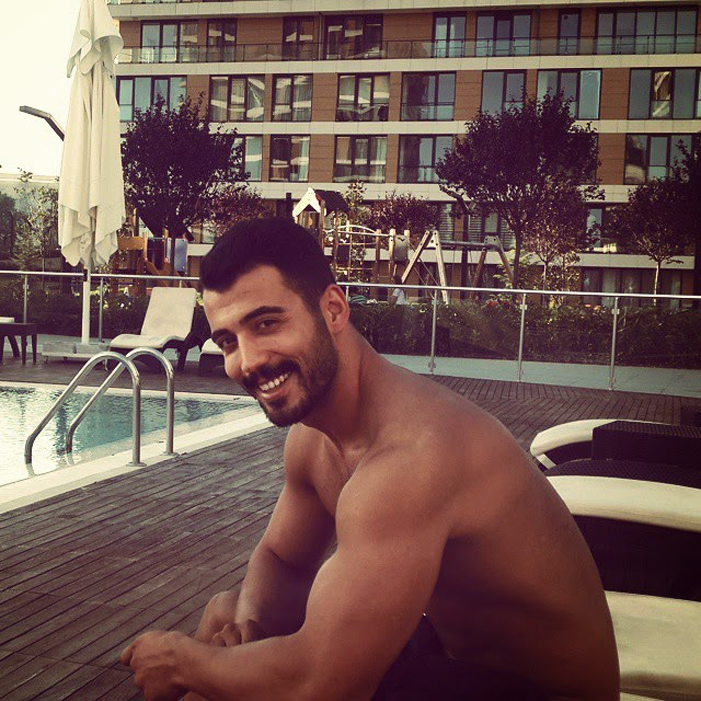 Furkan (age 24) has played Jesse Metcalfe’s role as the oversexed garden boy in the Turkish adaptation of Desperate Housewives. 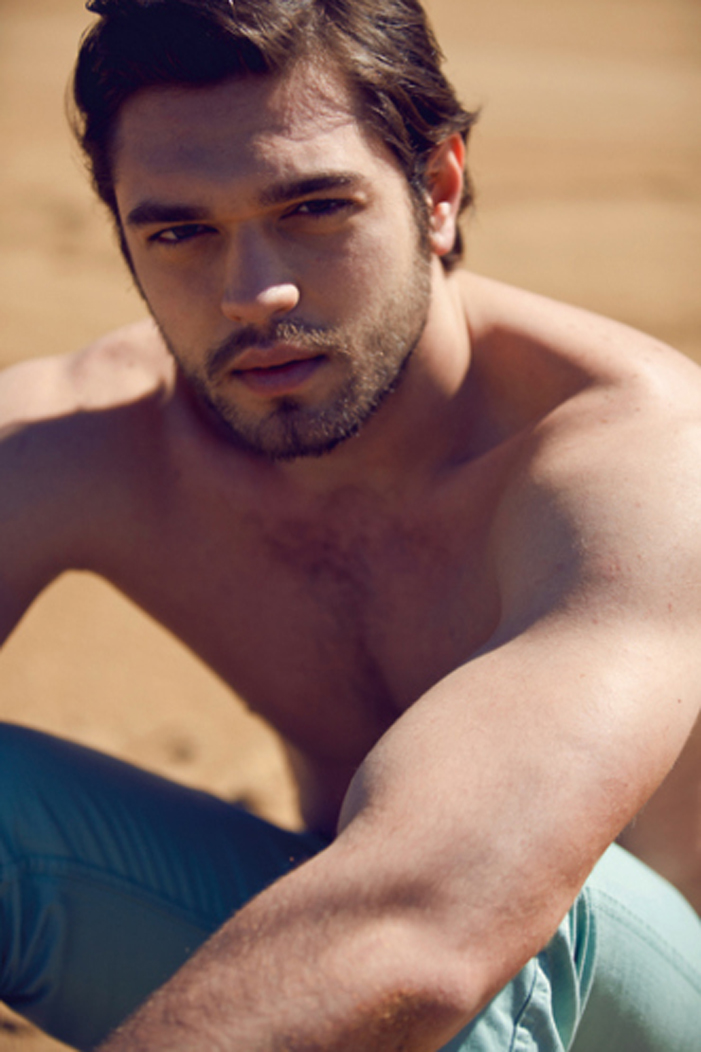 The most known Turkish pop singer of all time, Tarkan has always been a scrumptious bit of eye-candy (and hopefully always will be). At 42 years old, Tarkan still has his charm. 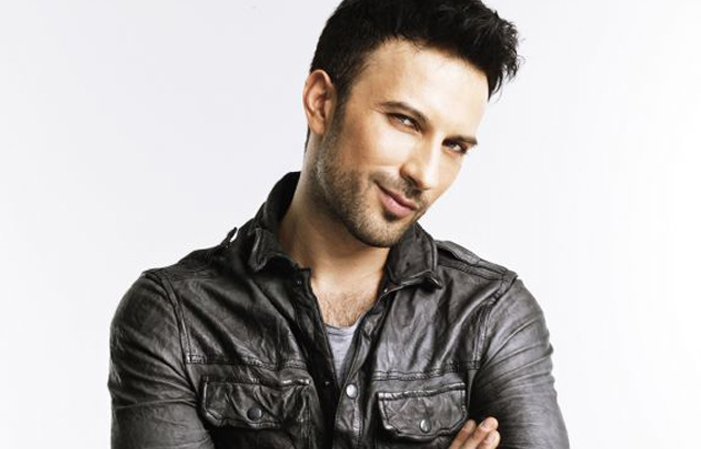 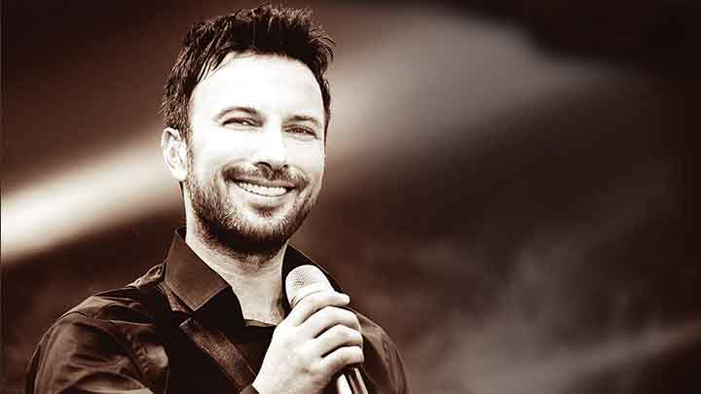 After serving as the back-up vocal to Tarkan (above), 34-year-old Murat Boz made his way to the top as being one of the biggest Turkish male pop singers. He should also model more often, don’t you think? 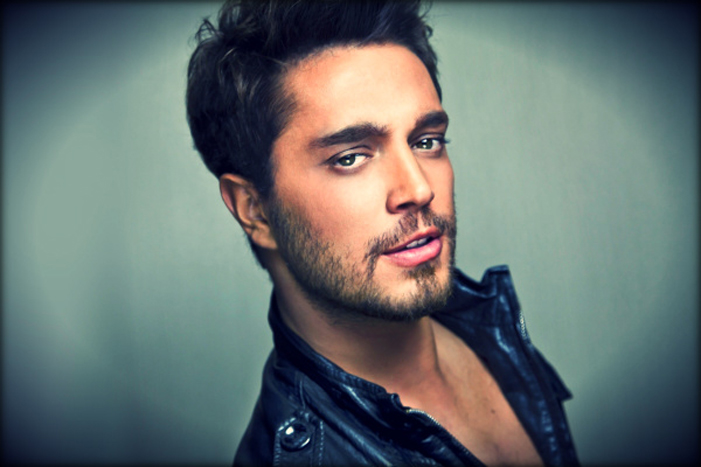 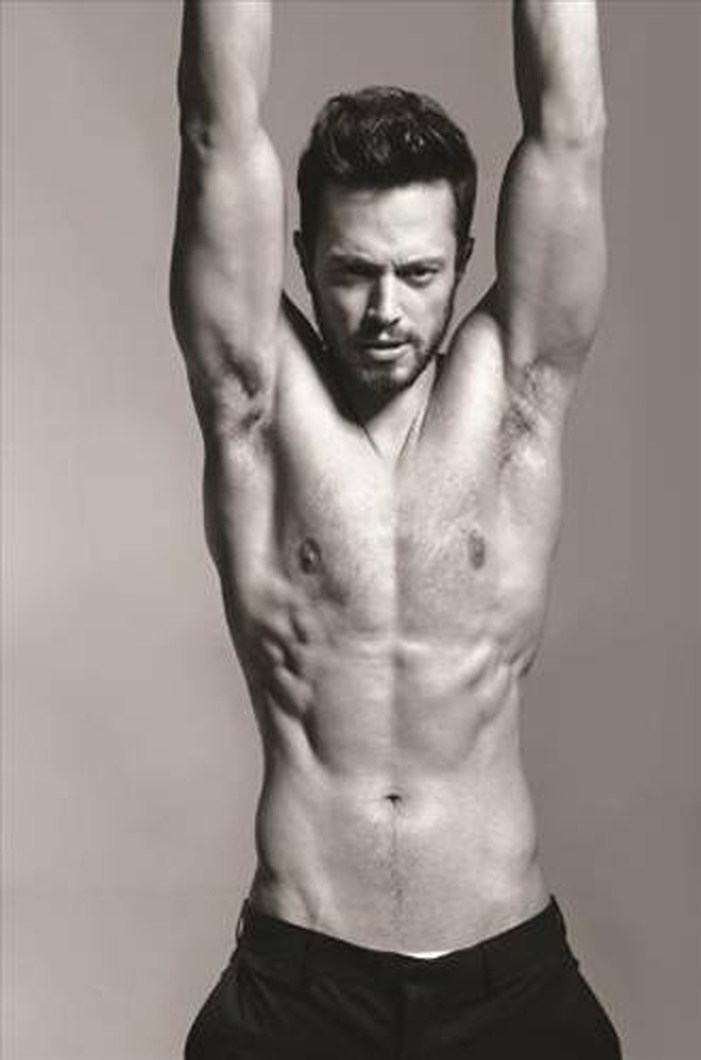 Last but not least, 24-year-old Yusuf Çim is a model and Turkish Pop singer. Also he’s an actor now in a comedy series. We’d definitely like to see a lot more of him. 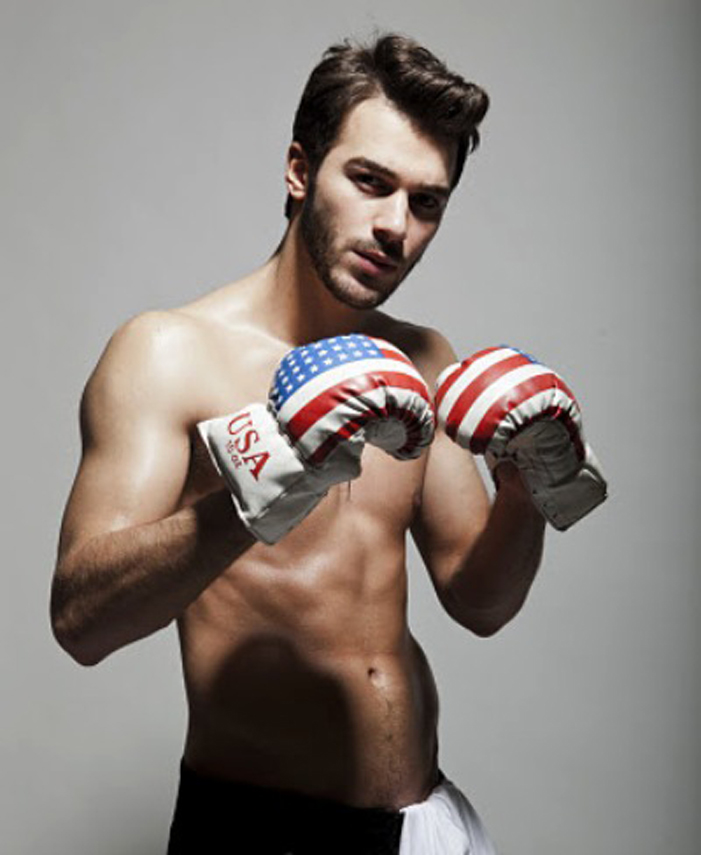 Here's Why We Won't See Meaningful LGBT Representation in a Franchise Blockbuster Anytime Soon
Hornet Users Tell Us About Their Best (and Worst) Valentine's Day Ever — in Exactly 10 Words
The 2nd Annual L.A. Kink Pride Kicks Off Today, Available to Live Stream All Week
These Hornet Users Had Our Favorite Posts of the Past Week
English