Written by Matt Keeley on November 1, 2017
Be first to like this.

Recently, the non-binary musician Shamir posted a new video for his song “Straight Boy.” The song is about the co-opting of queer black voices by straight white people. The video was directed by Ryan Carpenter, who also starred as the titular straight boy. But this morning Shamir announced he was taking the video off YouTube over claims that Carpenter was a rapist.

RELATED | Shamir Makes Electro-Pop-Disco With No Gender, No Sexuality, and No Fucks to Give

Shamir says he reached out to Carpenter for a comment, but was disturbed by his “nonchalance” and took down the video.

Shamir released a statement about the incident:

I found out through a disturbing comment left on the video, so I immediately just took it down. I might do an alt video, but not sure as of now, just quite sad because I considered this person a friend too.

I do believe it to be true because a while back he told me a girl accused him of abuse in college, he denied it and said it was all chalked up to just a misunderstanding. I took the info at face value because his friend from college concurred.

I didn’t know his reputation back in Florida because we met in Brooklyn and would just see each other either out there or in ​P​hilly. So when I saw the comment my heart dropped to my stomach.

Obviously I approached him about it, and he left me with little to no explanation or piece of mind, and even seemed quite nonchalant about it, so I told him I’m taking it down and did so immediately.

So I had to take down the Straight Boy video because as it turns out the actor and director in the video is an abuser… I know.. the irony

and above all im sorry to the survivors and thank yall for letting me know!

If you want to hear “Straight Boy” on YouTube, though — you’re not out of luck. As he hinted at in his statement, Shamir just released an alternate video featuring an acoustic performance of the song. He opens the clip by saying “Fuck sexual abuse. Fuck rapists.”

While it’s a horrible situation, we applaud Shamir for acting immediately and doing what’s right.

Spotify Stands With ‘The Banned,’ Featuring an All-Trans Playlist Today 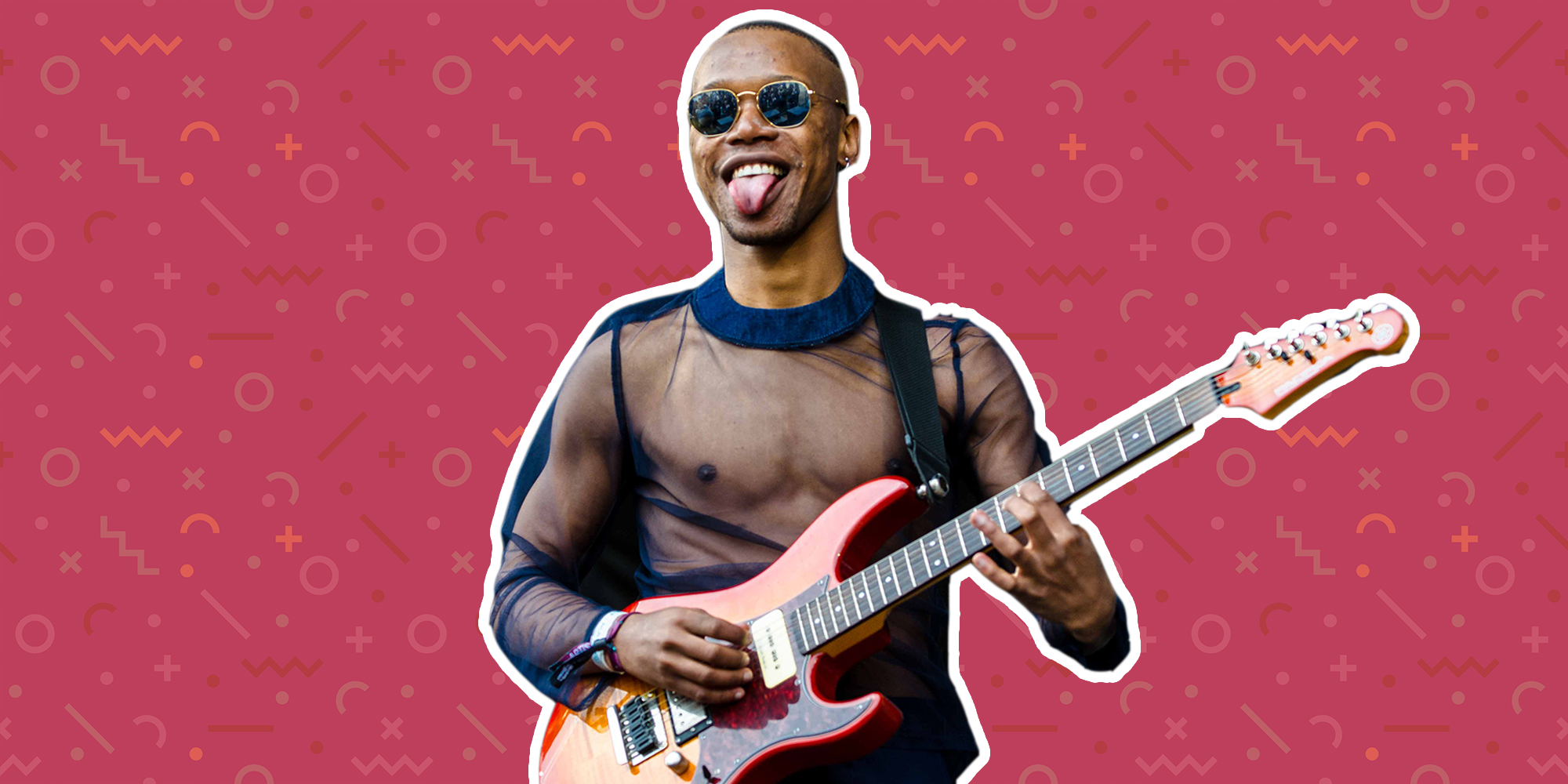 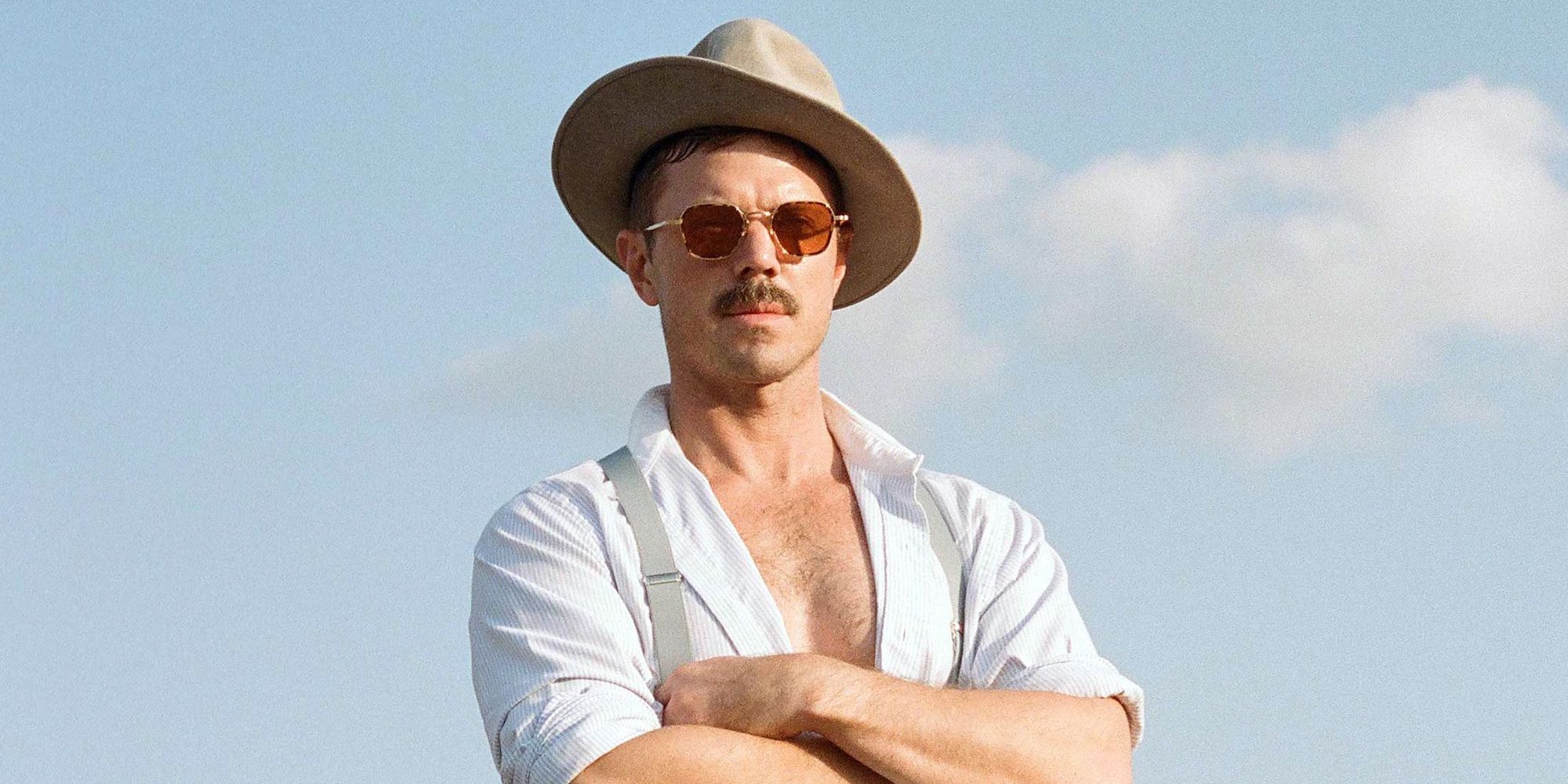