On Nov. 16, RuPaul’s Drag Race Season 4 winner will perform at the new Seattle bar named Queer/Bar. While Drag Race alums playing local venues is nothing new, what is new is the pushback against Needles’ performance.

Needles excels in boundary pushing, and it hasn’t always gone well. In 2012, she came under fire for using the n-word during a performance. Ironically, she dropped the n-word while defending the use of a transphobic slur in the name of a local drag show.

Needles reportedly apologized and explained her use of the slurs after the fact, but all the same, numerous commenters on the Facebook event page for her upcoming Queer/Bar performance have told the bar to cancel Needles’ show or expect pushback on the day of.

Needles’ defenders say her art is meant to “to spark discussion that breaks down barriers created by discrimination, as well as stereotypical portrayals of members of the drag community.”

In the past, Needles has explained her use of shock in performances. Before an Atlanta show, she said:

As a transgressive artist, I and a lot of my idols use language and shock imagery to juxtapose certain images and words – like I put the word love next to ’that word’ — to mock and shine a light on things that scared the shit out of me when I was young. Another word with a double ’g’ was thrown at me a lot. I’ve been called faggot, queer, and it scared the shit out me. I know what it’s like to be hurt by those kind of statements, and my intention is to subvert them and bring them to light.

So far it looks like the show — curated by fellow Drag Race alumn Robbie Turner, a Season 8 competitor — will go on. Turner told The Stranger that he doesn’t feel Needles is transphobic or racist. Joey Burgess, owner of Queer/Bar, also stands by Needles, saying in a long statement:

When Robbie Turner, our Entertainment Director at Queer/Bar, booked Sharon Needles, I didn’t know much about the performer other than the fact the she won season 4 of RuPaul’s Drag Race, has created some iconic looks during the tenure of her career, and appeared this year at The Egyptian Theater in association with PrideFest, was presented by Nark Magazine at Neumos, and has performed at other Seattle venues like The Moore Theater.

When I was alerted about the comments and feedback we were receiving on the event page, I was truly taken aback and alarmed regarding the responses. I have spent the past few days researching this performer: her words, her actions, and her art. We have discussed this situation at length with our staff, that which I proudly say represents a broad spectrum of the LGBTQIA community including PoC. Their feedback was crucial in our decision making process.

I learned that Sharon Needles made insensitive and inappropriate remarks during performances in 2012 or years prior including racial and transphobic terms. I’ve also learned that first and foremost Sharon is an artist and as such she incorporates the world around her in her art, even the darkest and grossest parts. Anyone that’s seen one of Sharon’s performances would also recognize that not only is she an artist, she’s a provocateur. Using her craft and her platform to spark dialogue both internally and socially about the sometimes fucked up world around us.

However, I understand the trauma and harm caused by these performances. That noted, she’s has recognized that some of the specific performances that myself, commentators, fans and detractors alike have raised issues around have pushed the envelope too far and I am relieved that they have been abandoned by Sharon. 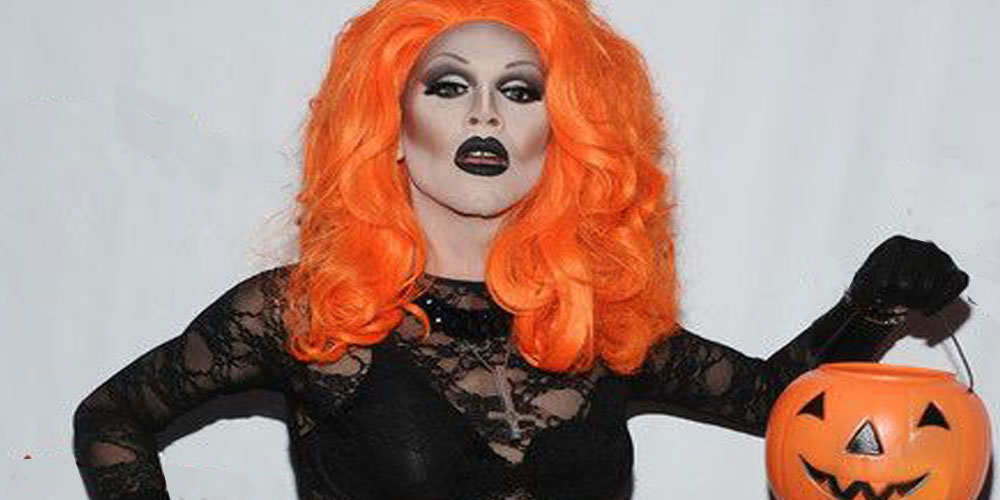 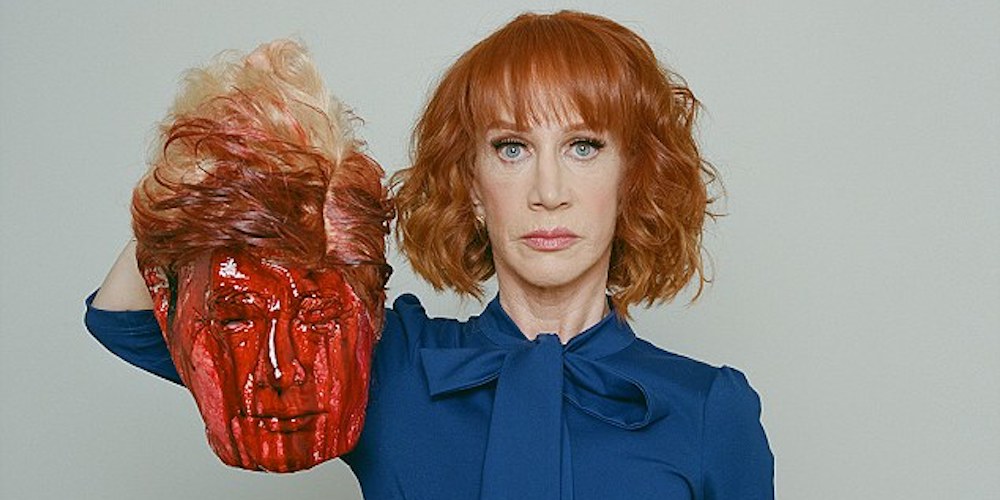 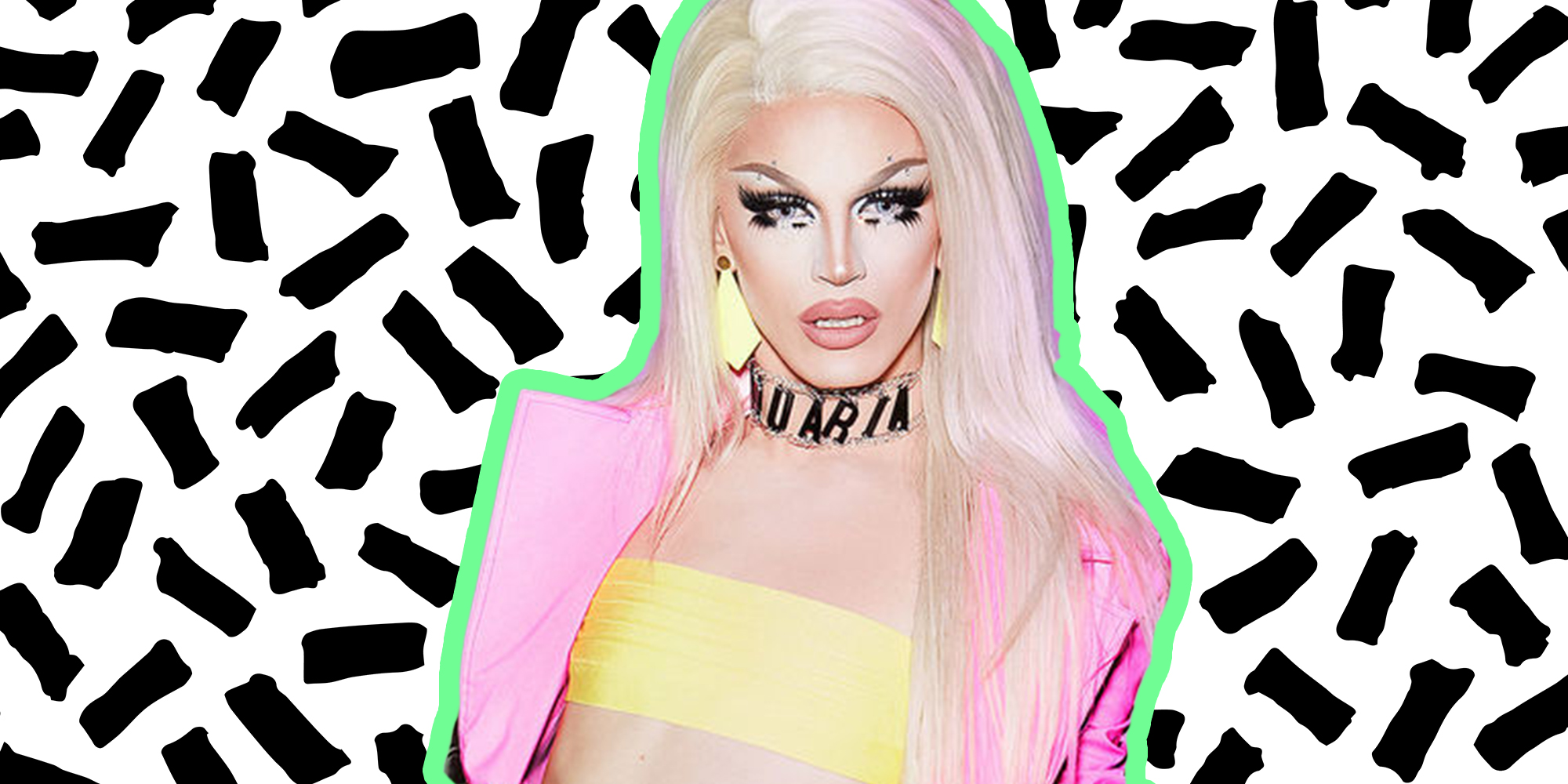 Aquaria Talks New Projects, Snatching the Crown and the NYC Queen Who Has His Season 11 Vote
English