Written by Daniel Villarreal on December 13, 2017
Be first to like this.

Netflix recently announced that it has ordered new episodes of the 1980s animated series She-Ra to debut sometime in 2018. Not only will this She-Ra reboot bring smiles to the faces of gay boys, girls and others who loved seeing the adventures of He-Man’s sister, but the show’s showrunner and executive producer will also be a queer woman, hopefully bringing a modern style and sensibility to the superheroic series.

Details about the upcoming She-Ra reboot

The showrunner and executive producer will be Noelle Stevenson, the openly queer comics creator of Lumberjanes, a comic book series about campers fighting supernatural forces at a “Camp for Hardcore Lady Types.” She has also worked as a writer for Marvel Comics’ Runaways (a comic featuring a rainbow-hued lesbian superhero named Karolina Dean) and a writing team member of Disney’s animated TV series Wander Over Yonder.

The original She-Ra: Princess of Power debuted in 1985. In it, Princess Adora wields the Sword of Protection and transforms into She-Ra, a powerful alter-ego. She had a winged talking unicorn named Swift Wind and a Crystal Castle located atop Skydancer Mountain that is protected by a wise entity called Light Hope and two winged crystal horses, Moonbeam and Sun Dancer.

We imagine the promotional play sets and action figures are going to be ah-ma-zing.

She-Ra becomes leader of the Great Rebellion to free Planet Etheria from the monstrous and tyrannical grip of the Evil Horde. She has acrobatic super-strength (she can lift grown men, mountains and buildings) and empathic telepathy that allows her to communicate with animals and people. She also is adept at healing and typically resorted to violence only as a last resort, preferring to use her wits to outsmart villains.

Variety describes the upcoming Netflix series as “an epic and timely tale that celebrates female friendship and empowerment, led by a warrior princess tailor made for today.” 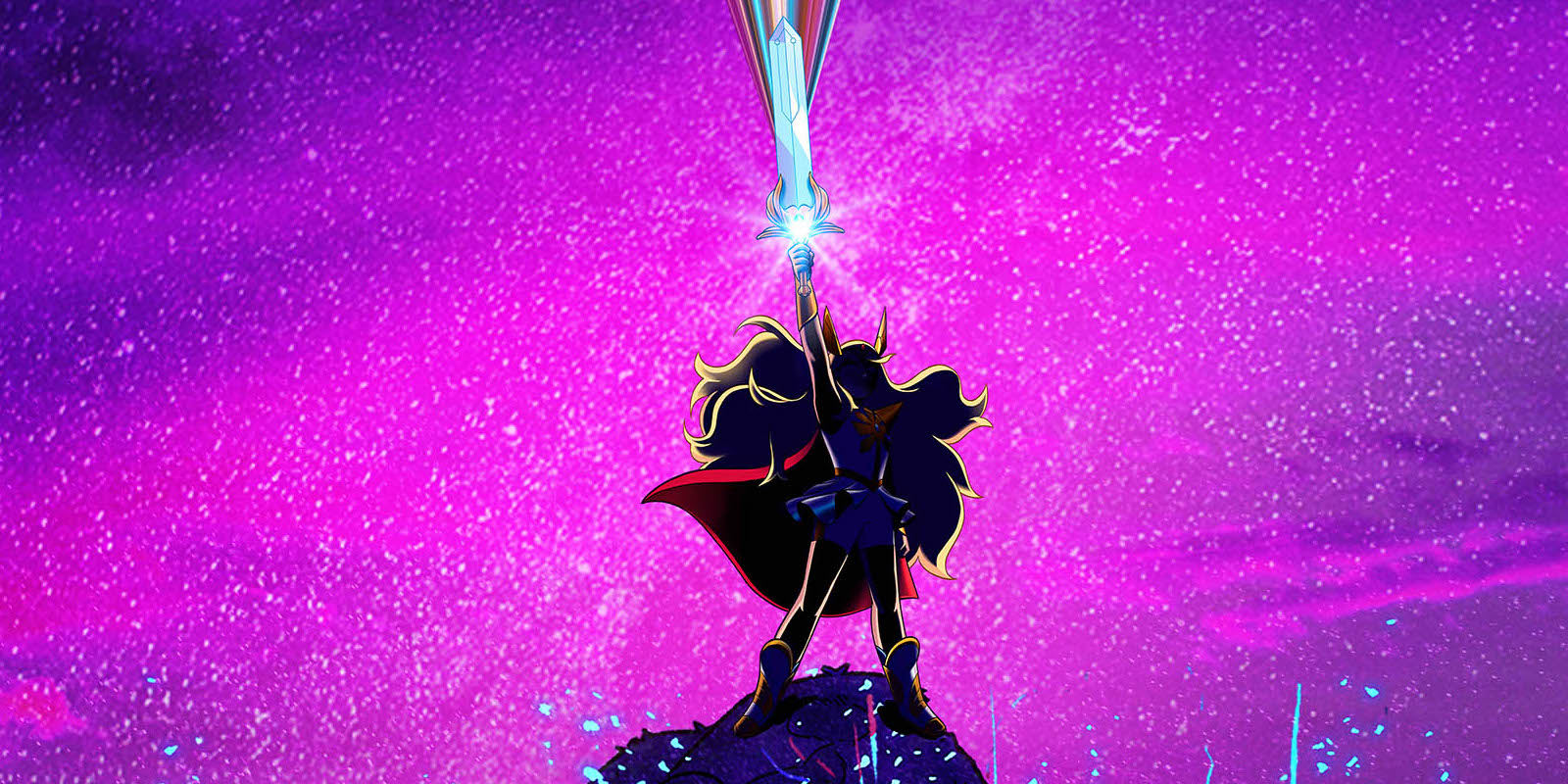 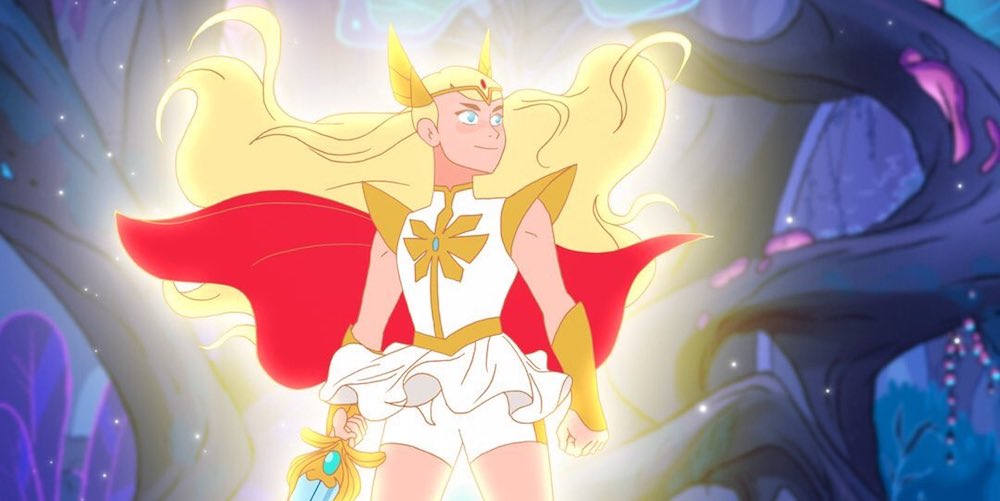