Written by Alexander Kacala on June 23, 2017
Be first to like this.

Wow, wow, wow. When I first saw that Shea Couleé dropped three new music videos before tonight’s finale of RuPaul’s Drag Race, I was impressed. And then I actually watched.

After I lifted my jaw off the floor, I realized I had to share. Whether she is crowned tonight or not (we hope she is), one thing is for sure: Shea Couleé is a winner, baby. And these three new music videos and tracks are proof.

The gorgeous visuals and on-point sounds Couleé is serving here is also proof it’s not about who actually wins Drag Race, it’s about what these queens do with the platform their given. And honestly, this is some of the best work we have seen come out of any Drag Race queen in a long time.

Those may be fighting words, but it’s true.

“This experience of the show airing is coming to an end, but it’s really just the beginning,” Couleé told OUT. “There’s so many projects and appearances… there’s travel dates that are just coming up after the finale. I’m about to go on tour to 34 different cities. It’s really crazy and so awesome that this is all happening because of the show.”

Yes Shea, you came to slay. But these videos prove you are also here to stay.

In “Ride,” we see Couleé ominously walk through an automobile graveyard with a baseball bat. This video is a lot more serious in theme, showcasing some of her sickening dance moves that we got a taste of when Todrick Hall asked her to do a triple pirouette.

Couleé serves some real Azealia Banks vibes in the track and video for Cocky. A response to another queen’s trash talking ways, she fights haters with sickening rhymes and looks.

In “Feeling So,” Couleé takes us through an ecstasy laced dream set in a neon arcade. The eye candy on her arm is real cute, the visuals make us want to drop some Molly tonight, but the beats here is what gives us the chills. Who knew the girl could really sing and produce an ear worm melody? Bye Carly Rae. We found our new song of the summer. 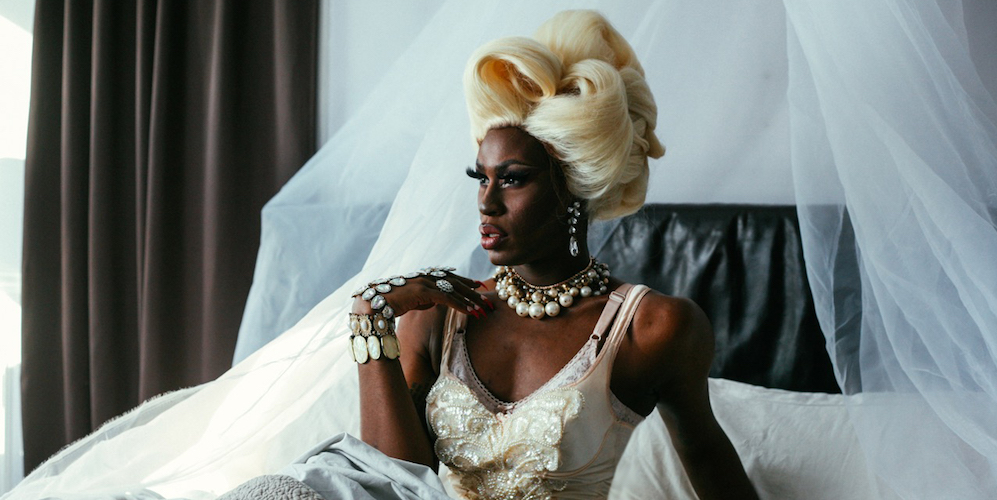 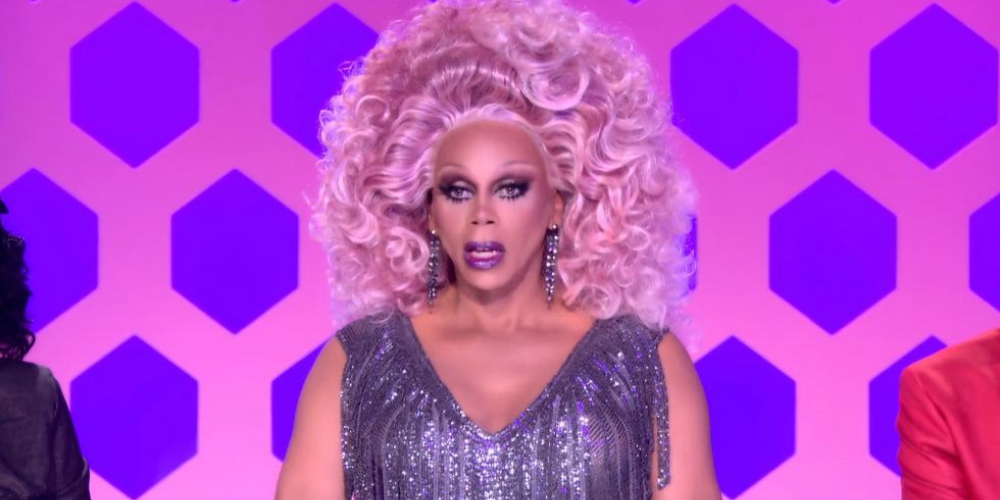