Slay at Pride With This Babadook Makeup Tutorial

Want to celebrate Pride weekend, but you’re not sure what to wear? If you’re feeling like busting out your makeup skills, why not go as the newest and most unlikely Pride mascot? The fine folks over at Super Deluxe just released a makeup tutorial showing how to turn yourself into The Babadook.

If you’re still wondering what all this Babadook stuff is about, here’s the backstory. A Netflix bug mistakenly placed Jennifer Kent’s modern horror classic The Babadook in its LGBT Movies section. And since this is the internet, the meme machine took off — making the film’s monster into a queer icon.

Though an interesting look at conspiracy theories related to Stanley Kubrick’s The Shining, Room 237 isn’t a LGBT movie either.

Though we’ve seen a number of great Babadook cosplays, we love the way Super Deluxe’s makeup artist, Cici Andersen, uses the Babadook’s look as a springboard. Though her creation isn’t exactly like the Babadook, it definitely evokes him.

Another thing we like about it is, though Andersen uses a female model (Kristine Hayworth), the look is relatively androgynous — it’s a look anyone can rock. (Though being photographed by Bethany Mollenkof helps too.)   And if you’re advanced with makeup, much like Andersen was inspired by the Babadook, you can use her look as inspiration for something uniquely you.

With all the fun that the Gay Babadook has given us, we have to wonder what next year’s unofficial Pride icon will be. More exciting still — we can’t wait to see what next year’s forced attempts at the next Babadook will be! 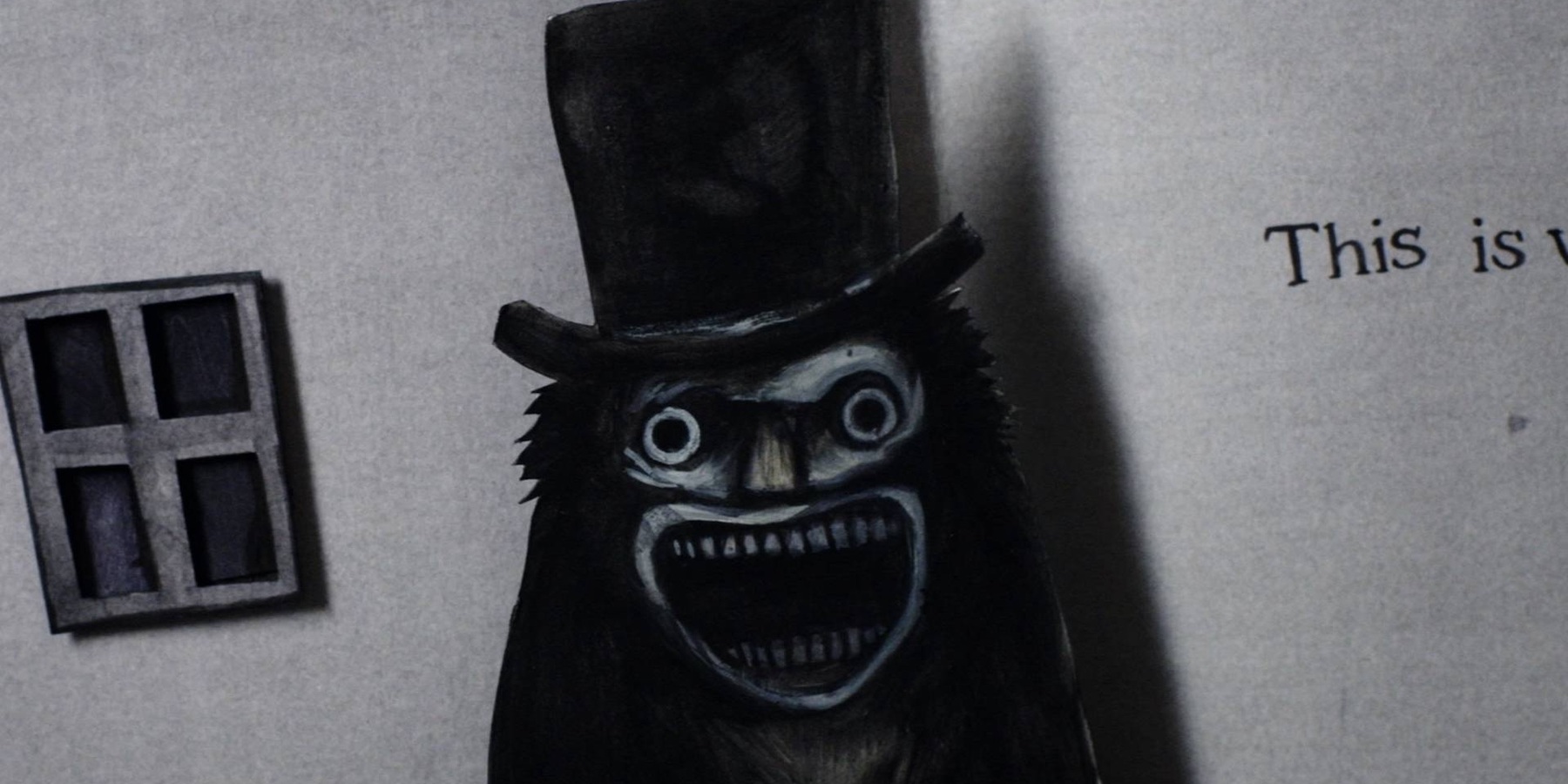 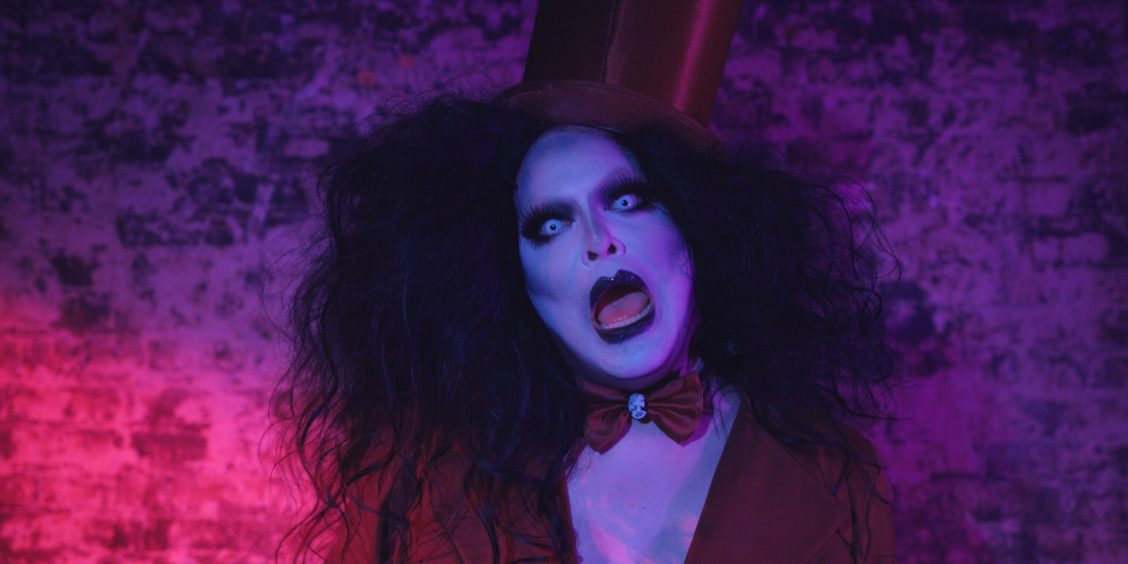 This Drag Queen's Babadook-Inspired Music Video Is a Real Scream

Is Wishbone the Literature-Loving Dog the Secret Gay Icon We Never Knew We Needed? 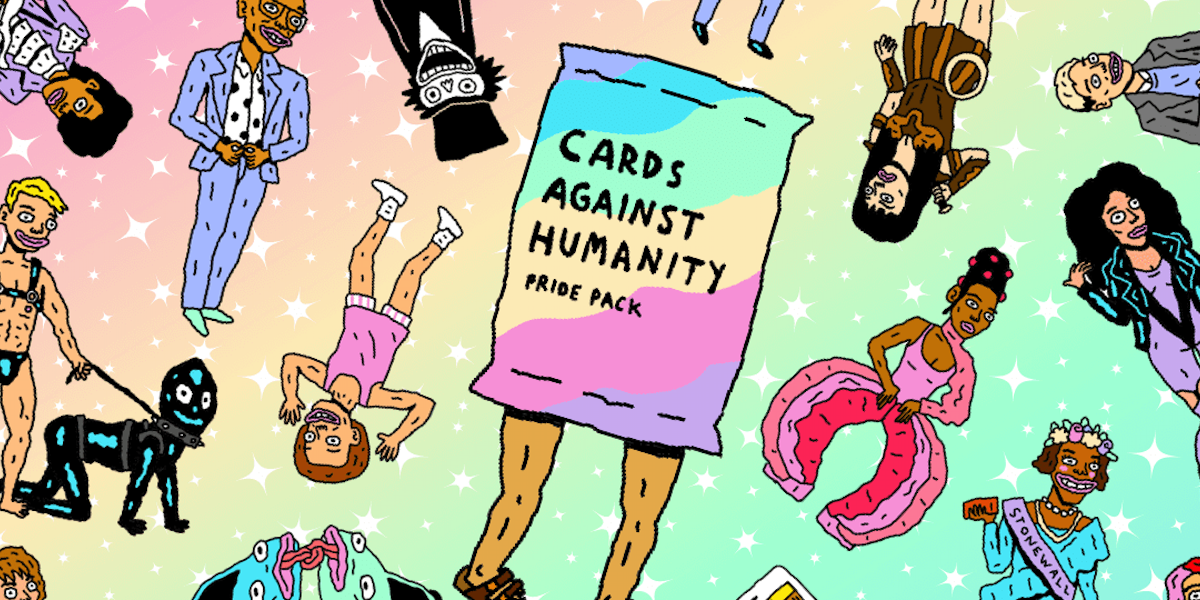