The restaurant’s owner Sami-Jo Amiras told News24: “Date night is a themed event designed for a man and a woman. The reason for stating ‘no same-sex couple’ is not meant to discriminate against anyone, but to control a couple’s event.”

The Lake Restaurant was caught on video forbidding a pair of Eyewitness News reporters posing as a gay couple from attending Date Night, even though the two had already booked and paid for a spot.

The Restaurant Association of South Africa and the South African Human Rights Commission have both criticized Lake Restaurant’s actions and have pledged to investigate the matter, according to EWN. 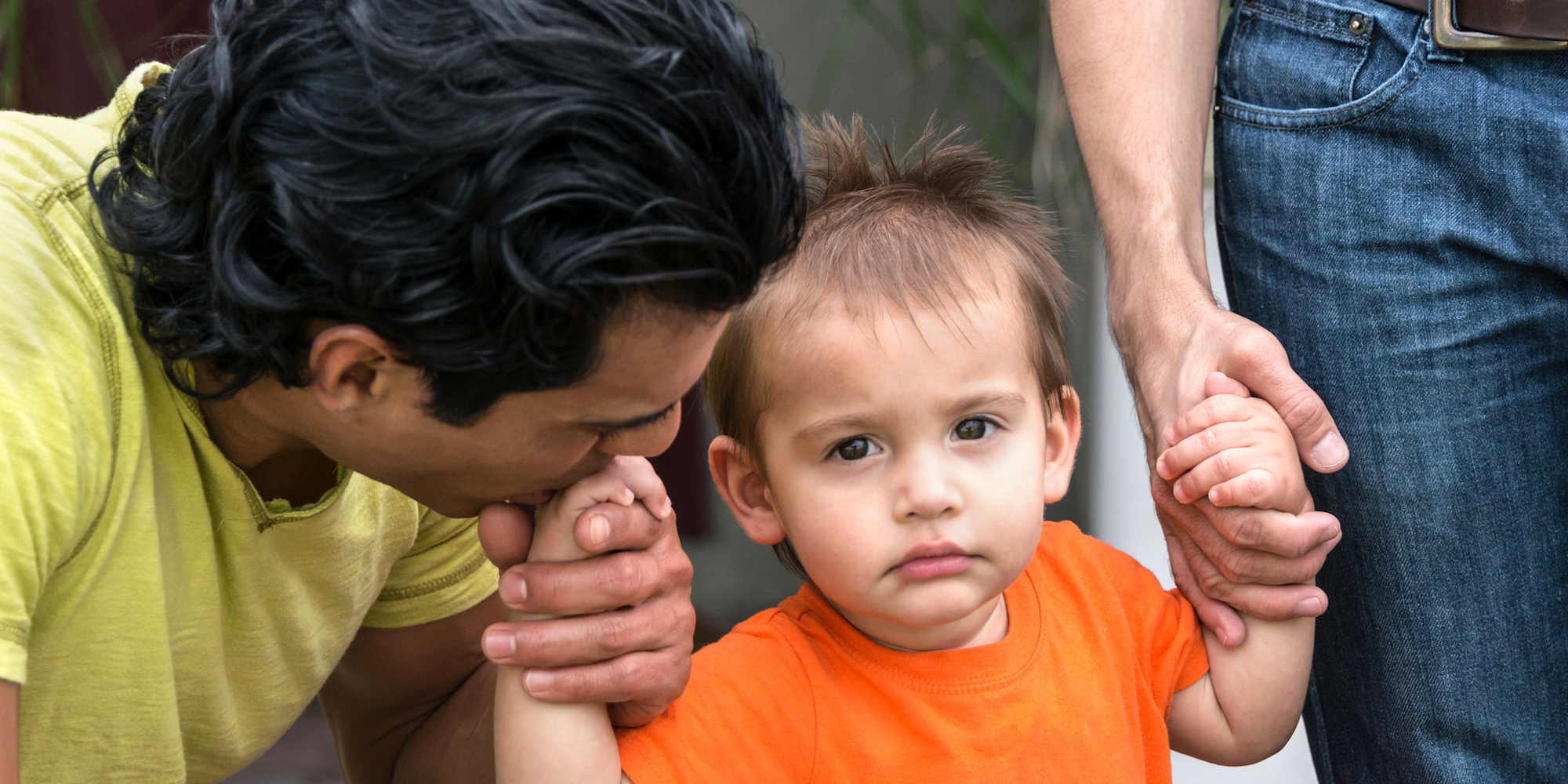 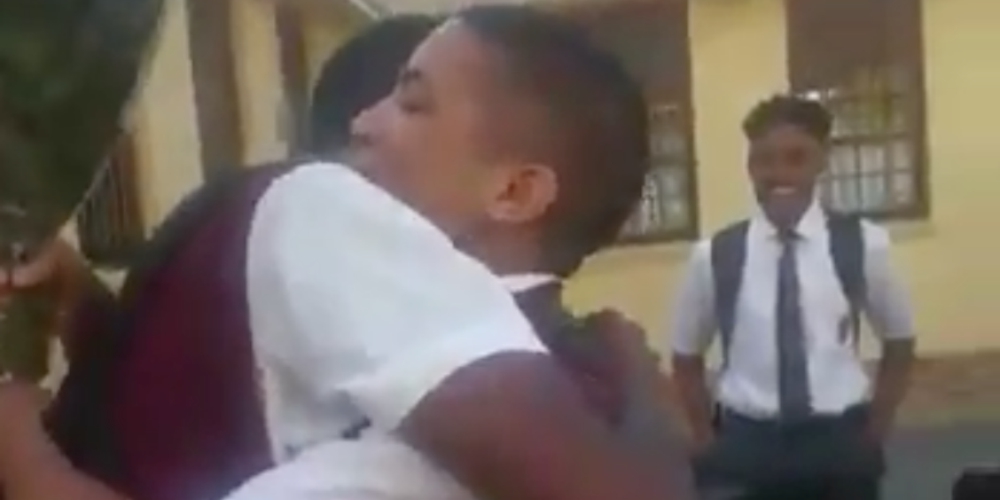