On Spirit Day, Let’s Acknowledge That Bullying of LGBTs Often Comes From Within Our Community

Today is Spirit Day, a day when we take a stand against the bullying that many LGBTQ youth face. There’s no question that many of us experience discrimination and harassment from straight folks for presenting a certain way, having certain mannerisms and being attracted to the same-gender. Many pieces today will discuss that bullying in more detail, so I’d like to do acknowledge something related but a little different.

Instead of talking about bullies that come from outside the queer community, I want to discuss the bullying that’s done to us, by us.

It’s difficult to discuss this without generalizing the entire LGBTQ community. No one wants to further the trope of a “bitchy queen,” and it’s already portrayed time and time again in the media. Of course not all gay and bisexual men are petty, self-absorbed and passive-aggressive.

Moreover, I think there’s actually something incredibly empowering about “reading” culture, and I believe it has the capability to bond us as a community. The harsh words we sling at one another in jest come from a tradition of gay men having to gird themselves against bullies on the streets — toughening each other up so the insults from others don’t hurt as much. It’s part of a camp aesthetic that comes from gay men over-identifying with women who are fighters — Judy Garland, Cher, Hillary Clinton, Beyoncé and even modern characters like Empire‘s Cookie Lyon.

Thus, reading not only has the ability to strengthen us individually, but also to strengthen the queer community as a whole, as we saw in the iconic queer classic Paris is Burning.

Nevertheless, there’s a fine line between reading someone — in a way that comes from a place of love and support — and being nasty and hurtful. That line is often crossed by gay men, both accidentally and intentionally. The latter is a form of bullying that occurs within our community, making us both the perpetrators and the victims.

This, specifically, is what I would like to focus on today: Why do gay men bully each other?

I think it starts with gay beauty culture. Gay culture has created a certain ideal for how men are supposed to look, act and present themselves. Instead of embracing the diverse ways we can all be men, and realizing that you can be effeminate while still also being a man, we have idealized a certain “male” aesthetic. We like six-packs, big arms, big butts and big dicks. We want men with cut cheekbones and razor-sharp jawlines.

When a gay man goes out to circuit parties, walks down the street or goes the gym, it can often seem like every man has achieved the pinnacle of (this type of) male beauty, especially in major gay metropolitans like New York, San Francisco and Los Angeles. In many big cities, these gays are everywhere.

Instagram has also fed into beauty culture. There we see men who are not only praised for fitting a certain mold. It sometimes seems like every gay man on Instagram is sporting a Speedo at some gay summer mecca, going apple picking with their boyfriend during the fall, celebrating the winter holidays with tons of family and friends and picnicking in a beautiful park during all of spring.

This can make us feel insecure. How can it not? It seems like we’re surrounded by men who have it all. They look like modern day Adonises. They seemingly don’t work and only travel. They’re surrounded by dozens of friends, including a boyfriend who loves them unconditionally.

We don’t actually see the real them, but rather how they present themselves. We see the façade these men have carefully constructed. We don’t see things like muscle dysmorphia, the inability to hold down a serious relationship or financial struggles. We only see what they want us to see, and we assume the rest must be fabulous.

There are a number of reasons for gay men to feel insecure. And it’s these insecurities that cause members of the LGBTQ community to bully one another.

These insecurities also cause us to compete with other men. We feel we have to be the best at everything in order to be worthy of love. We feel like we have to put others down in order to boost ourselves up. We makes jabs at others’ weight or appearance. We belittle gay men for presenting as more femme or for acting a certain way. We say hurtful things, thinly veiled as humor, and then, when we’re called out for it say, “It was only a joke. Don’t take it so seriously!”

A perk of graduating and going off into the world is that you can find other queer individuals. You can create a new family filled with love and support. So on this Spirit Day, let’s do just that. Let’s take a look at how we bully members of our own community and how we can do better to be more supporting and inclusive. 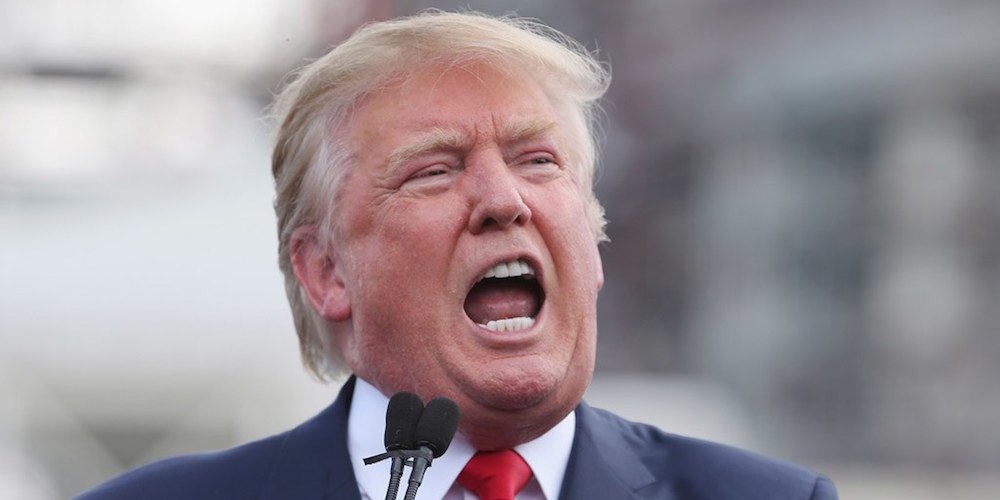 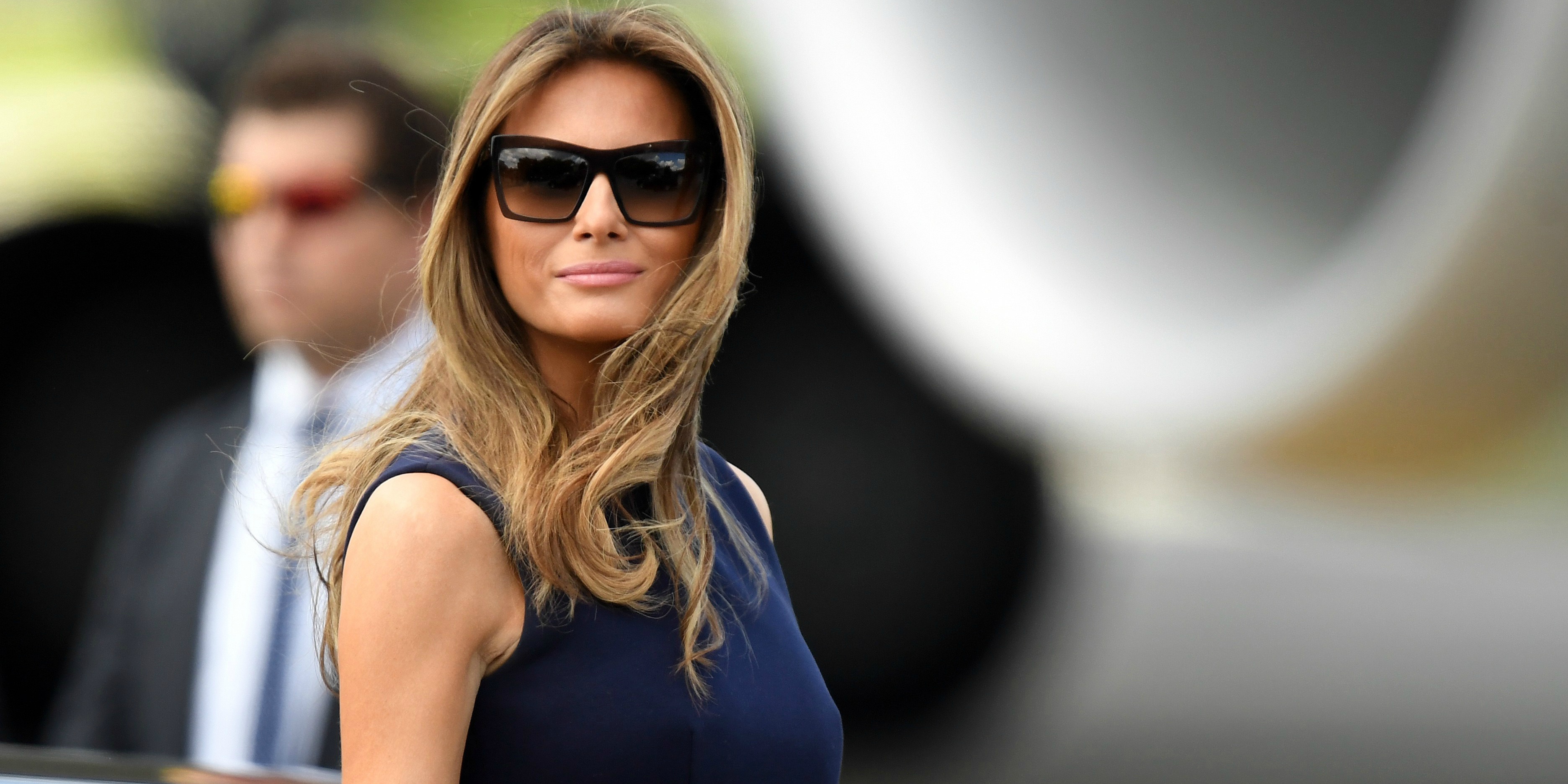 ‘Morning Joe’ Rips Into Melania Trump Bullying Initiative: She Sleeps With the ‘Worst Bully in America’