Written by Ricardo Peralta on October 9, 2016
Be first to like this.

Between Broadway and the many television and film productions, no wonder New York City is home to so many celebrities. To help you on your celeb-spotting, we’ve compiled this list of our favorite gay celebrities from the city that never sleeps.

Jim Parsons was born in Houston, Texas, but now he lives in both New York and Los Angeles — where The Big Bang Theory is shot.

Marc Jacobs is one of the biggest fashion designers in the world — not only does he have his own fashion label (two, if you also count Marc by Marc Jacobs!), but he was creative director for Louis Vuitton from 1997 to 2014.

Cheyenne was born in Spokane, Washington, but he moved to the big city to pursue his dream… and he’s done pretty well for himself, starring on Broadway in Finian’s Rainbow, among others.

It’s no secret we love Jake Shears of the Scissor Sisters. Born in Mesa, Arizona but he moved at age 20 to be part of the New York gay and electroclash scene.

Christopher Caldwell, better known as Bob the Drag Queen, was born in New York City. Of course, you already know him as the winner of RuPaul’s Drag Race season eight.

I found this cool @trannikarex shirt in the trash.

Is there anything Neil Patrick Harris can’t do? Actor, producer, singer, comedian, magician, and television host… and there’s probably stuff we don’t even know about! He and his partner David Burtka bought a townhouse on Fifth Avenue in Harlem in 2013 — though they’d lived in Harlem for a long time already.

Never gave proper thanks to Studeo 55 in Vancouver – one of the best gyms around. I love Equinox, but the sheer size of this place was inspired. Can't wait to go back. My trainer @amdropo is apparently very excited, as well. #studeo55 #crossfit #neuro

Happy Valentine's Day! @dbelicious and I have escaped the arctic chill of NYC and snuck away to a tropical island for some much needed HEAT. #love #tipsy

Zachary Quinto was born in Pittsburgh, Pennsylvania, but when he’s not travelling the stars on the Enterprise, he lives in Manhattan.

Everyone’s favorite silver fox (and upcoming moderator for the second presidential debate!), Anderson Cooper can usually be seen in the CNN New York headquarters — at least when he’s not breaking a story on location.

You might know Billy Eichner as Craig from Parks and Recreation or from his Hulu sitcom Difficult People. But for the purposes of our list, is there any better show than Billy On The Street where Billy wanders the streets of New York City, shouting questions at passersby?

Next week is Bear Week in Provincetown. I have 3 days to gain 300 pounds! Happy Bear Week!

Being on the heavily New York-centric Girls, you might be surprised to find out Andrew Rannells is originally from Omaha, Nebraska. But he moved out to NYC and has made a name for himself on TV and on the stage.

On my way! Thank you, @ralphlauren for my incredible tuxedo! I tied my tie right the first time!

RuPaul’s been everywhere. He was born & raised in San Diego, and then moved to Atlanta. In the mid-1980s he moved to NYC and was crowned “The Queen Of Manhattan” in 1989. Now he splits time between NYC and LA, where he is Executive Producer and Host of RuPaul’s Drag Race… but you already knew that. 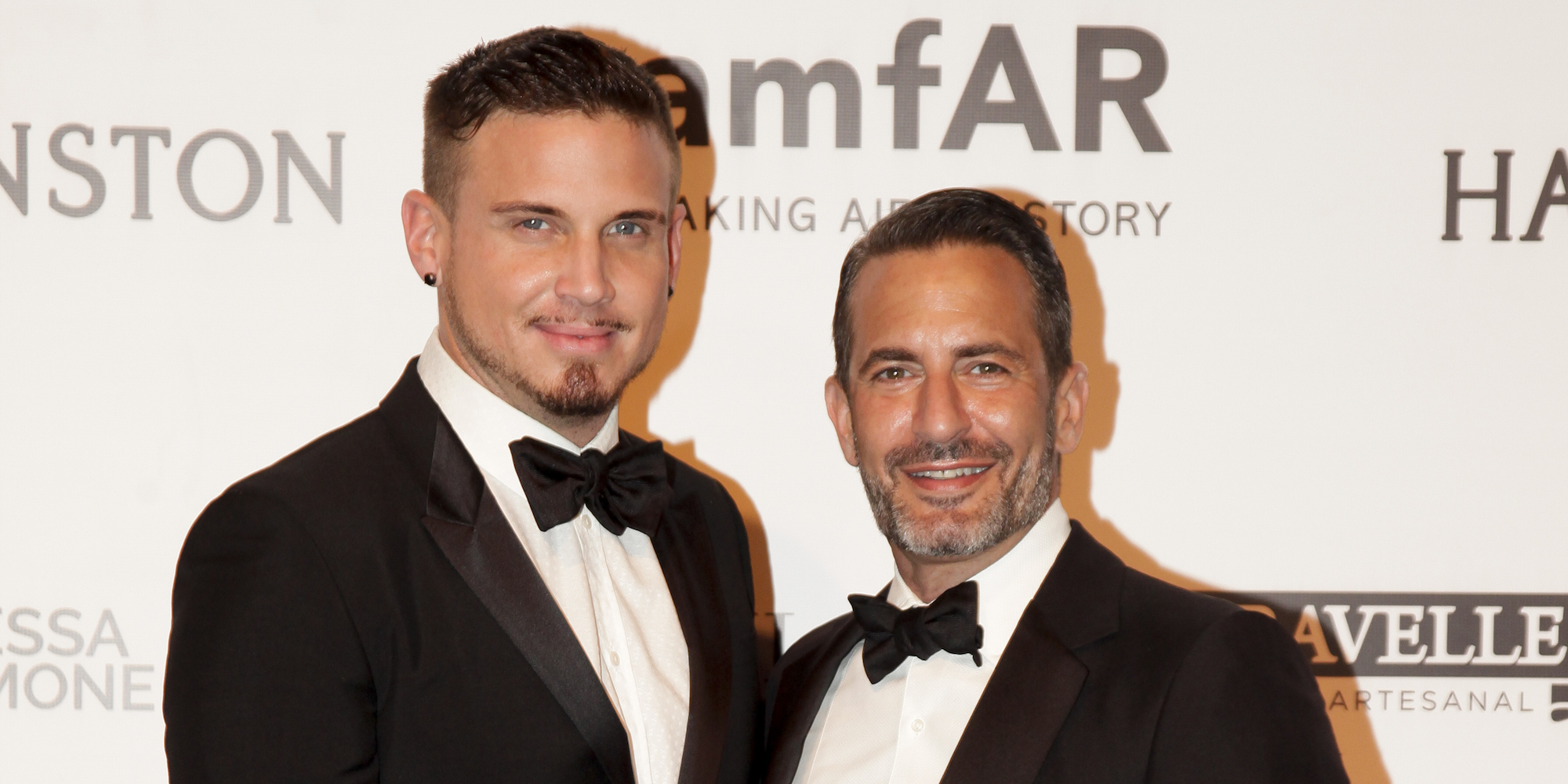