More than 50 Tamil men in Sri Lanka say they were abducted and raped, branded or beaten by government officials. Though Sri Lanka’s violent civil war ended in 2009, the abuse and Sri Lanka rape took place from early 2016 to July of this year.

According to an Associated Press report, most of the men were abducted by government officials in white or green vans, blindfolded and then driven to detention sites. Though the captors identified themselves as members of the Criminal Investigations Department, some of the victims said the officials looked as if they were wearing soldier’s uniforms.

The Sri Lankan government denies the allegations. Army Commander Lt. Gen. Mahesh Senanayake said in an interview, “The army was not involved — and as for that matter — I’m sure that police also were not involved. There’s no reason for us to do that now.”

Sri Lanka’s 26-year civil war was between the government and the Liberation Tigers of Tamil Eelam, better known as the Tamil Tigers. The Tamil people are the minority population of Sri Lanka; the Sinhalese people dominate the government. The Tamil Tigers were designated a terrorist organization due to a wave of suicide bombings.

However, during the 2009 civil war, the government was accused of targeting civilians, which is a war crime. According to the AP, Sri Lanka has continually failed to investigate the allegations of war crimes during the civil war. In fact, President Maithripala Sirisena said that no “war hero” would face prosecution for war crime allegations.

The abused men were accused of working with the Tamil Tigers — however, most of the men said they’ve never worked with them. Almost all of them were branded by their captors with tiger stripes meant to symbolize their connection with the group. The men also report being raped, sometimes with sticks wrapped in barbed wire.

Piers Pigou, a human rights investigator from South Africa, says the brutality is nothing like anything he’s heard in his 40 years of speaking with torture survivors. He said, “The levels of sexual abuse being perpetuated in Sri Lanka by authorities are the most egregious and perverted that I’ve ever seen.”

Featured image by BethWolff43 via iStock 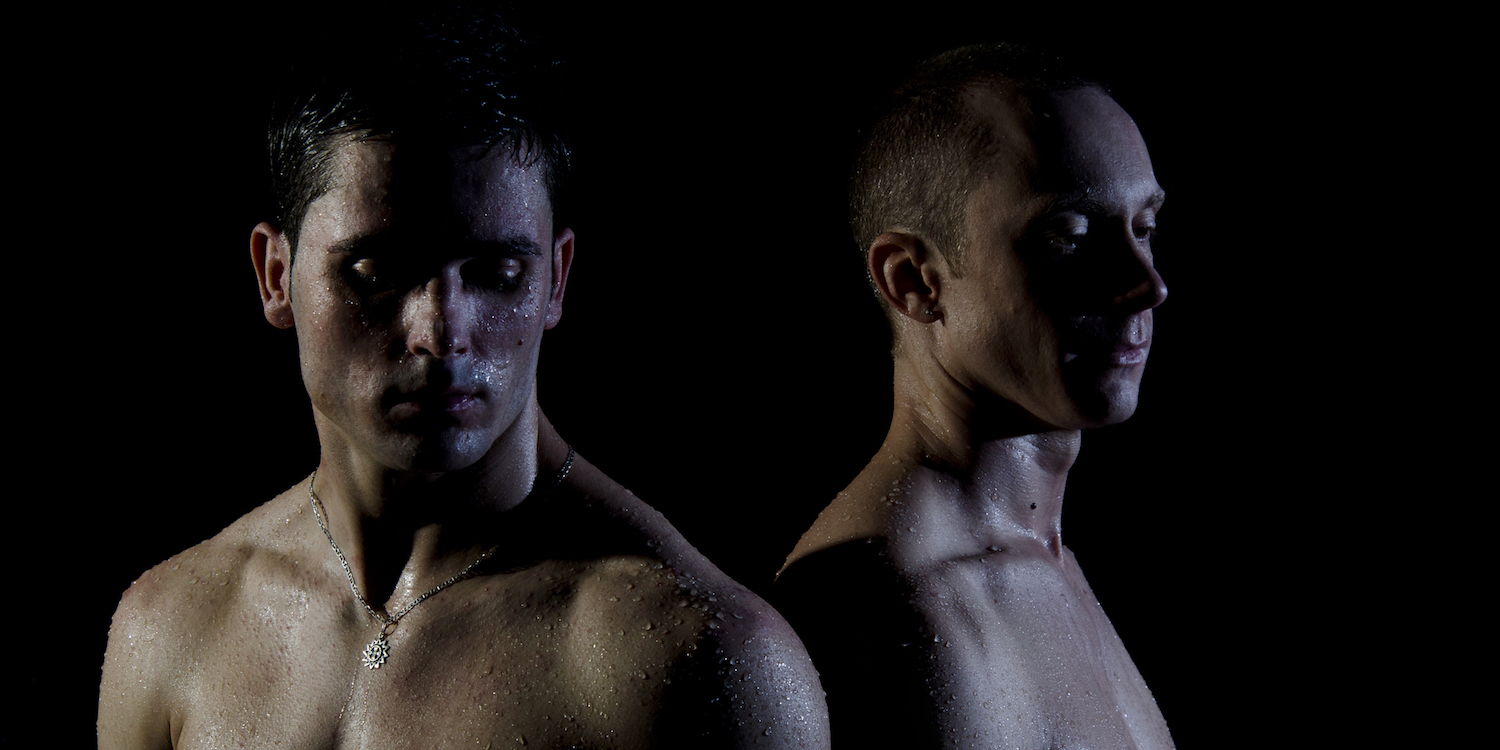 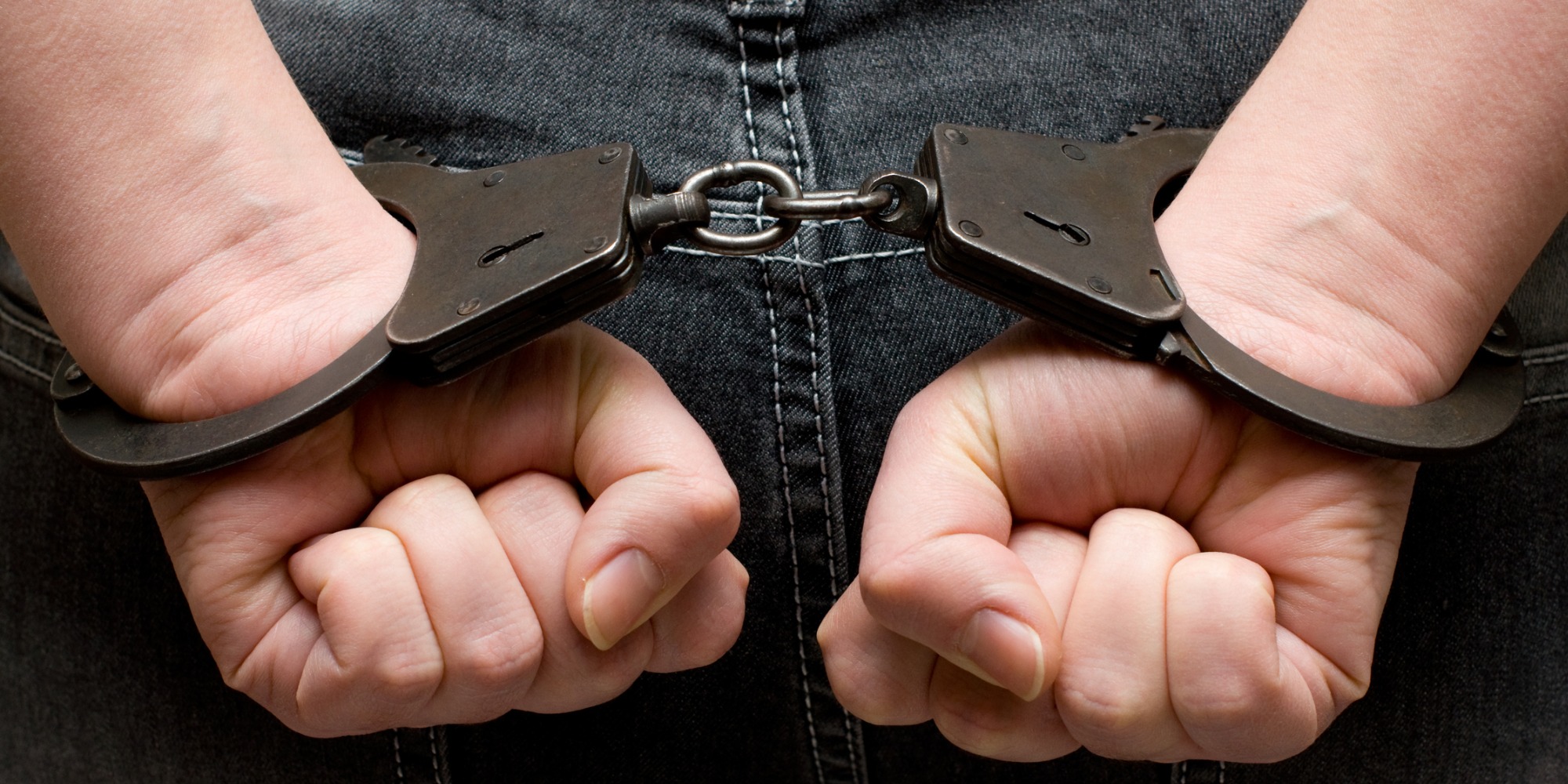