Written by Alexander Kacala on May 8, 2017
Be first to like this.

The Federal Communications Commission (FCC) is set to investigate remarks made by Stephen Colbert about Donald Trump that have been deemed homophobic.

Chairman Ajit Pai confirmed that the FCC had received a number of complaints about the comments Colbert made on The Late Show. “We are going to take the facts that we find and we are going to apply the law as it’s been set out by the Supreme Court and other courts and we’ll take the appropriate action,” he told Talk Radio 1210 WPHT Thursday.

“Traditionally, the agency has to decide, if it does find a violation, what the appropriate remedy should be,” he said. “A fine, of some sort, is typically what we do.”

The agency’s website states that content must meet a three-tier Supreme Court test to be labeled “obscene.” “It must appeal to an average person’s prurient interest; depict or describe sexual conduct in a ‘patently offensive’ way; and, taken as a whole, lack serious literary, artistic, political or scientific value,” it reads.

Early last week, Colbert unleashed a flood of insults at Trump, satirizing an interview with CBS news the president cut short the day before. “The only thing your mouth is good at is being [Russian President] Vladimir Putin’s c—k holster,” he said of Trump.

On, Wednesday, Colbert defended his joke amid fierce backlash online. “I don’t regret that,” he said. “[Trump], I believe, can take care of himself. I have jokes; he has the launch codes. So, it’s a fair fight.”

Clarifying his stance as an ally, Stephen Colbert said: “I’m not going to repeat the phrase, but I just want to say for the record, life is short, and anyone who expresses their love for another person, in their own way, is to me, an American hero.”

Famed New York columnist Michael Musto had an epic response to the FCC’s investigation over the weekend.

Stephen Colbert wasn’t making fun of gays, he was making fun of Trump and Putin. And his joke deftly shamed two huge homophobes. As for the Trump supporters who say his remark was vulgar…And you voted for “grab them by the pussy” Trump????? This is going to be hard for you people to understand, but Trump is a vulgar, corrupt buffoon and Colbert was satirizing that. Got it? The fact that this joke is being investigated by the FCC, while Trump’s ties to Russia aren’t treated with the requisite urgency is one of the most hilarious (yet sad) developments in our nation today. Trump can strive to ban Muslims, deny health care, praise dictators, and undo LGBT rights and Putin can lock up and kill gays and terrorize women, but if a comic makes a joke that they’re having sex, that needs to be investigated!!!! 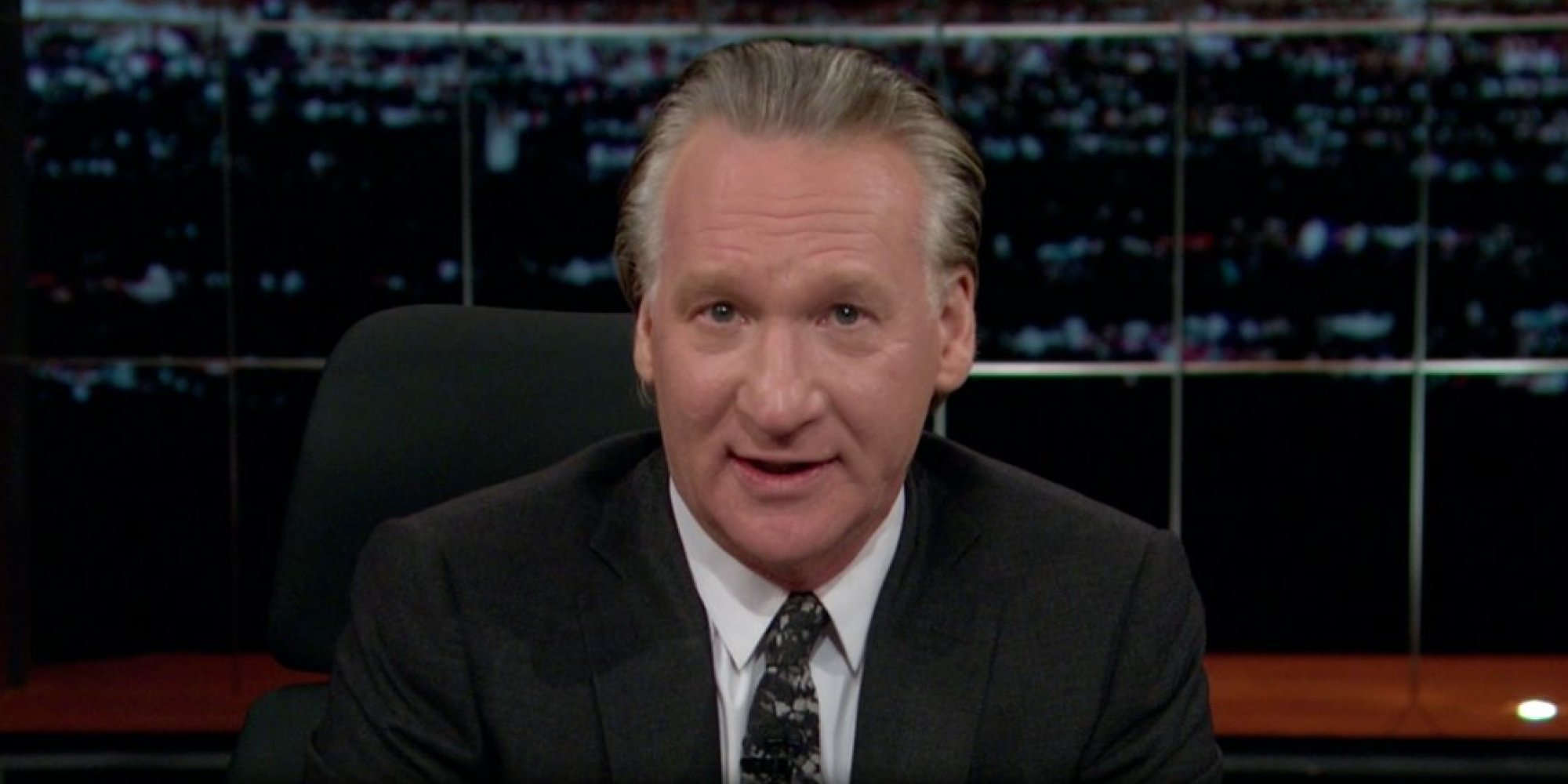