President Trump will sign an executive order Wednesday instructing the Interior Department to review national monument designations his three predecessors have made over the past 21 years.  According to administration officials and GOP lawmakers, this could undo some of those designations including Stonewall Inn.

The bar where the gay civil rights movement was born,  the Stonewall Inn was the first landmark in New York City to be recognized by the New York City Landmarks Preservation Commission on the basis of its status in LGBT history.

As one more way to undo Obama’s legacy, Trump officials have spoken to The Salk Lake Tribune about Wednesday’s order.

They report: “Past administrations have overused this power and designated large swaths of land well beyond the areas in need of protection,” said the official, who spoke on the condition of anonymity in advance of the formal announcement. “The Antiquities Act Executive Order directs the Department of the Interior to review prior monument designations and suggest legislative changes or modifications to the monument proclamations.”

Obama said, “I’m designating the Stonewall National Monument as the newest addition to America’s National Park System. Stonewall will be our first national monument to tell the story of the struggle for LGBT rights.”

“I believe our national parks should reflect the full story of our country, the richness and diversity and uniquely American spirit that has always defined us,” he concluded. “That we are stronger together. That out of many, we are one.”

The National Monument status encompasses a 7.7-acre area that includes the Stonewall Inn, Christopher Street Park and the block of Christopher Street bordering the park. The National Park Foundation formed a new nonprofit organization to raise $2 million in funds for a ranger station, visitor center, community activities and interpretive exhibits for the monument. 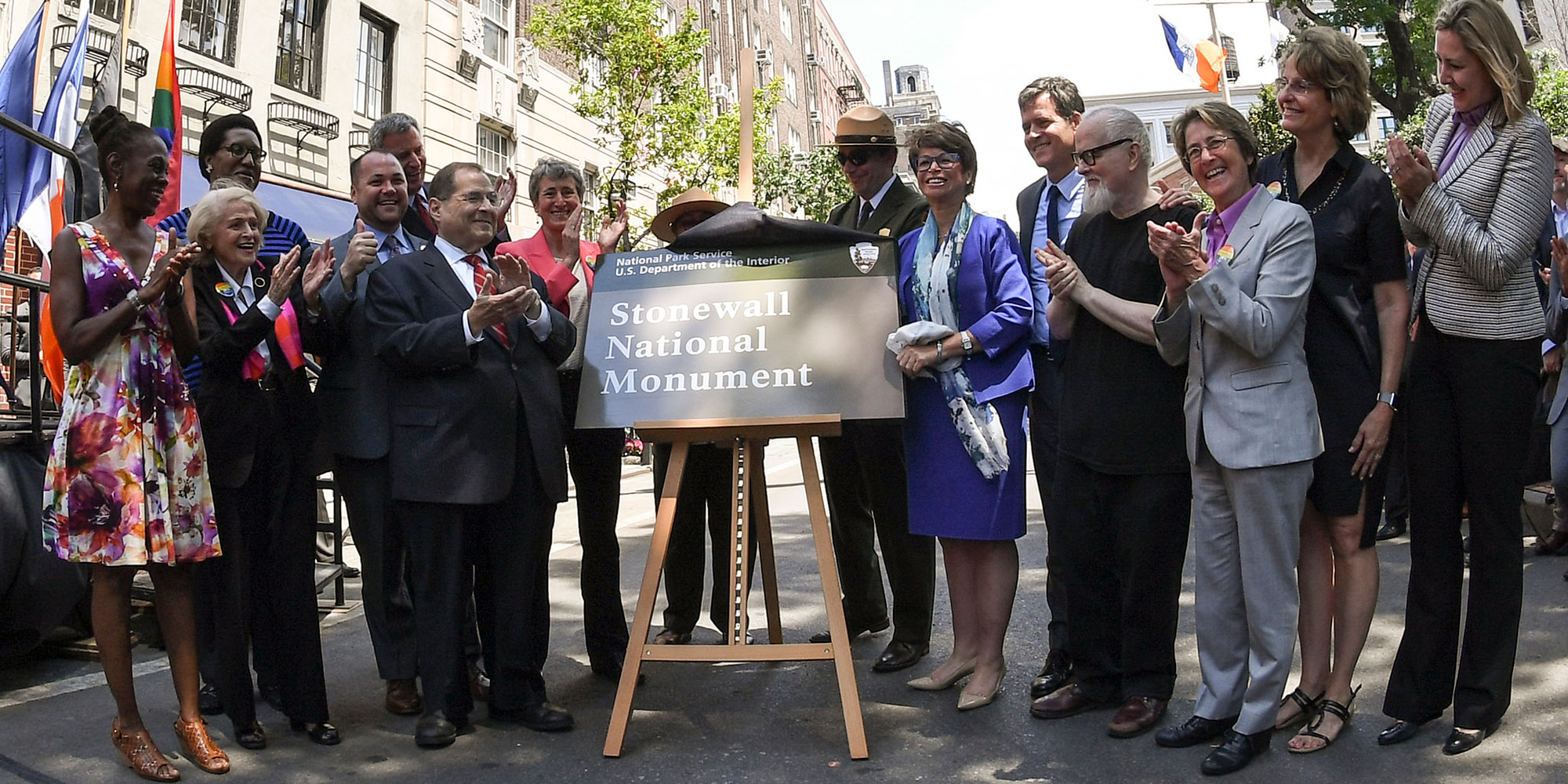 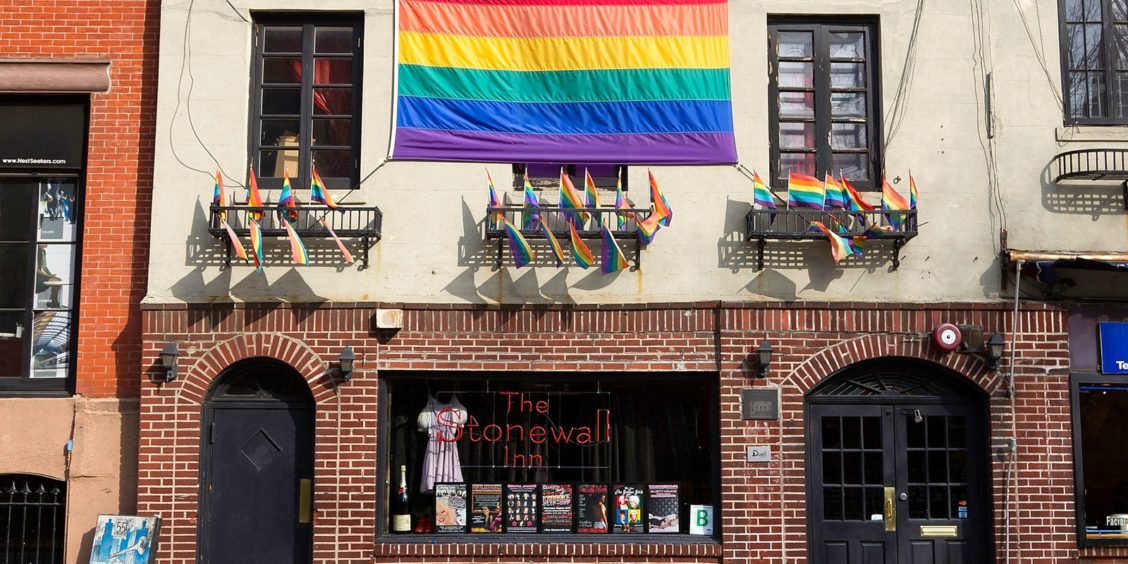 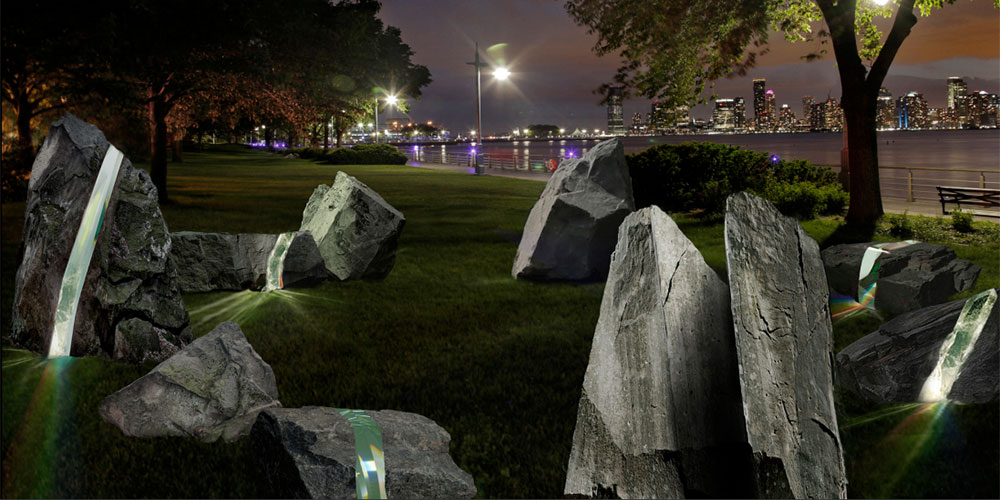 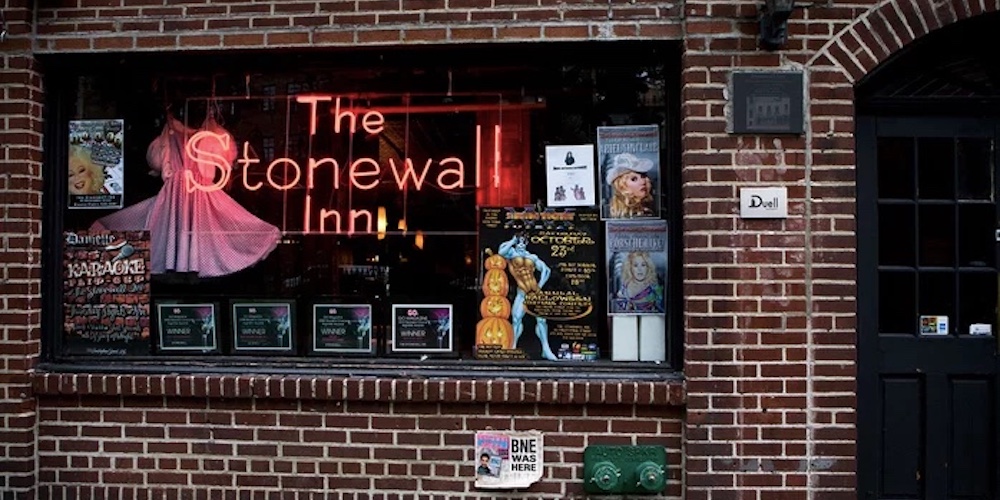