STUDY: Here’s What People Masturbated to During The Olympics

Written by Daniel Villarreal on August 24, 2016
Be first to like this.

Everyone knows the Olympics make for very sexy times; considering all the hot U.S. gymnasts and international athletes (especially the Asian, British, Spanish and German ones), it’s no wonder that the International Olympic Committee ordered 450,000 condoms before the Games even began.

We assume that Pornhub’s users had female volleyball players in mind rather than men because male v-ball players wear way more clothes than women on court (though we did love ogling the men’s matches, we tell you what).

Considering though that the site’s overall traffic only increased an average of 6.8 percent during the Summer Games, it seems more people were out enjoying sports and actual sex rather than staying in their rooms and whacking off to searches like “naked swimming” and “nude judo” (or as we like to call it, “nudo”). 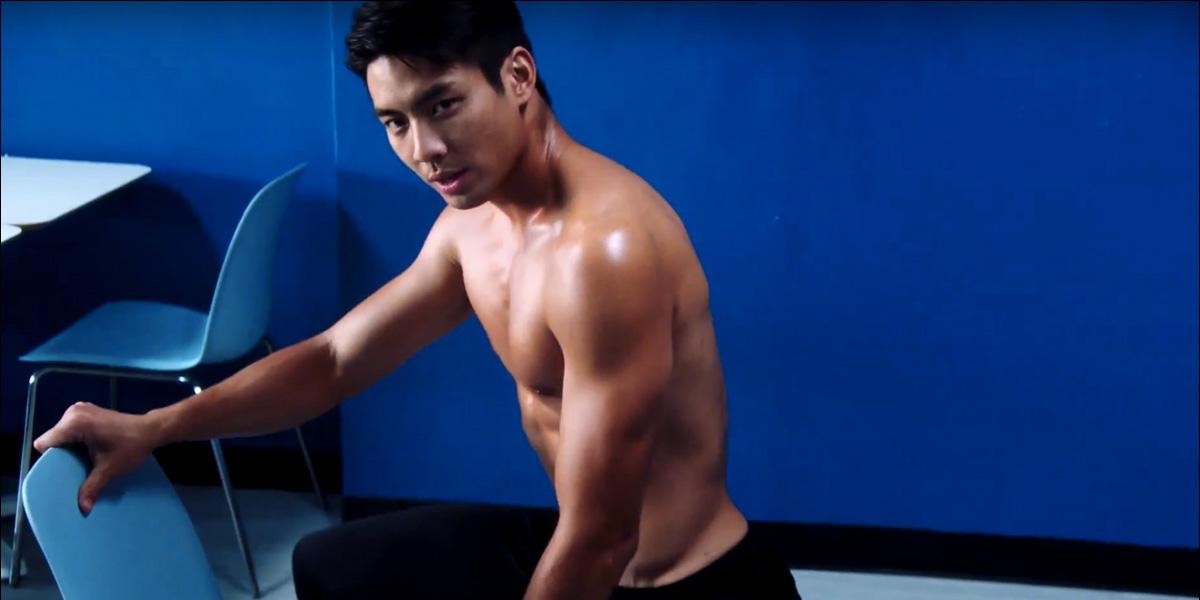 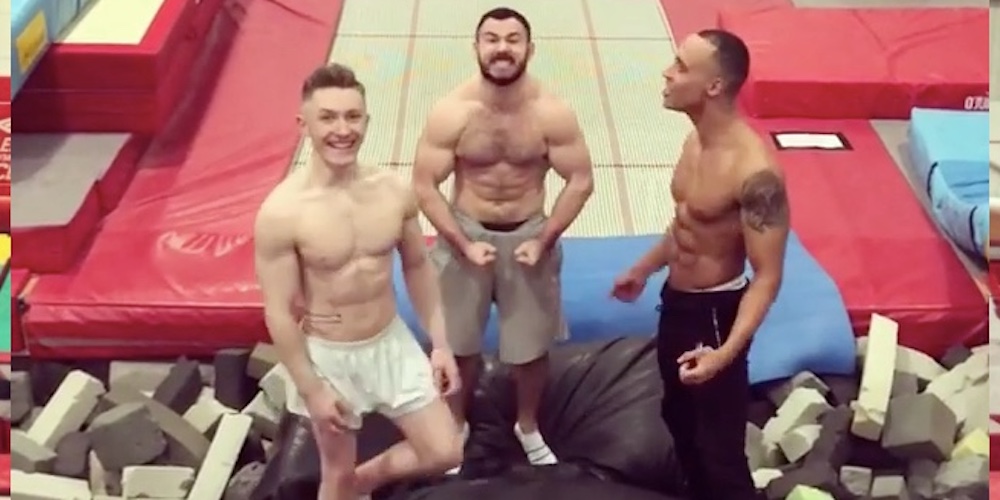