Written by Alexander Kacala on February 23, 2018
Be first to like this.

A new international Suitsupply ad campaign is causing quite a stir amongst anti-gay haters for featuring two men kissing. The company lost over 14,000 Instagram followers in just a few hours after posting the pics.

The photos, which hang across the brand’s stores in 22 countries (not including Russia or the UAE), have been praised by gay rights groups, but not all the company’s social media followers agree.

Some of the homophobic comments left on Facebook include:

Come on… May I ask you What do you have in mind with this kind of marketing?? Surely it’s not money….

These ads seem to be ramping up in intensity today. By noon I expect to see two dudes plowing each other with a pocket square in the background. Way to play to 8% of your customer base suit supply.

You just lost a customer Suitsupply.

Although I got nothing against gay, now you are a company with a lot of reach, so this will have impact on how well dressed men are perceived. Not a good way to increase your sales. So… no I wont be buying from you anymore.

“The fact that we have created a debate makes it relevant,’ founder Fokke de Jong told the NRC. “But our sales won’t be going up in the short term, if I look at the reactions.”

Not all the comments are bad on the gay-inclusive Suitsupply ad, however. Anthony Retro commented: “Love this. My husband and I are getting our suits from you for our wedding.”

“Great advertisement, lets see how many people feel offended by this. You don’t want them as your customers anyway,” said one fan.

Another added: “Well done Suitsupply. Bold and brave to put yourself on the spot and show your core DNA: enabling others to be your authentic self. I will bring this example to my company and use it as a daring example of inclusiveness.”

“We do not aim to and cannot control the reactions, however, the new followers and positive messages that have been prominent in our social media is a good indicator that this campaign has been well received and has impacted many people positively. It’s amazing what one kiss can do,” de Jong said in a statement to Business Insider.

He said: “The message of this campaign is love, attraction and passion. We are a fashion company and we sell clothes but it was not targeted to commercialize the gay community. It was to show the message of love and attraction stylized by Suitsupply.” 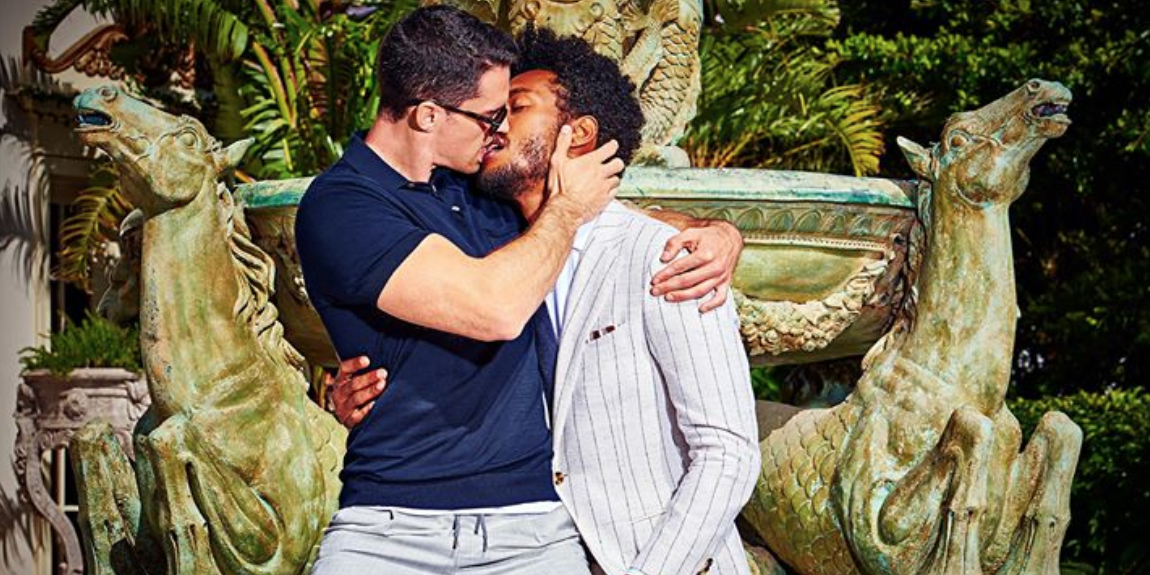 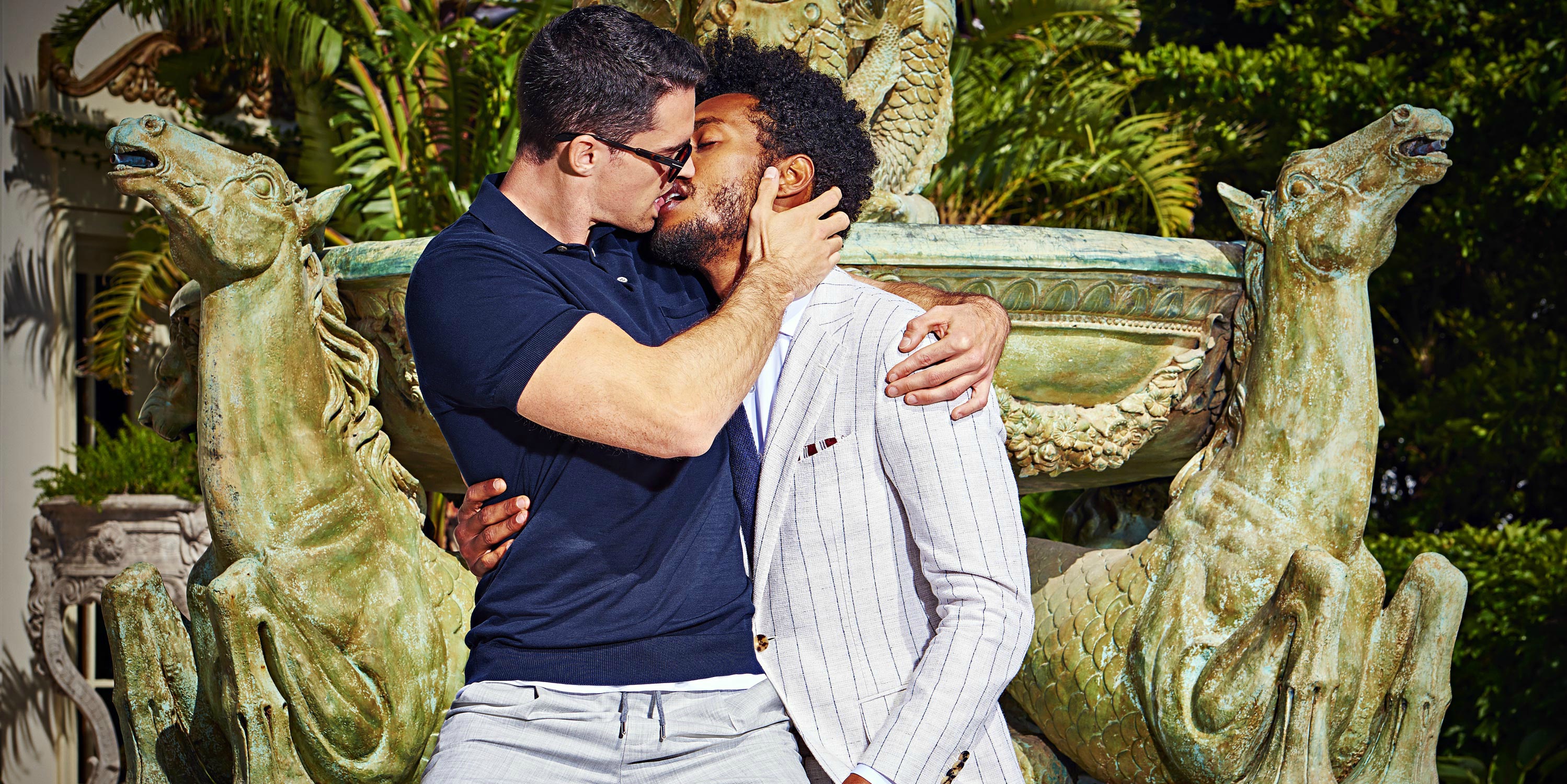 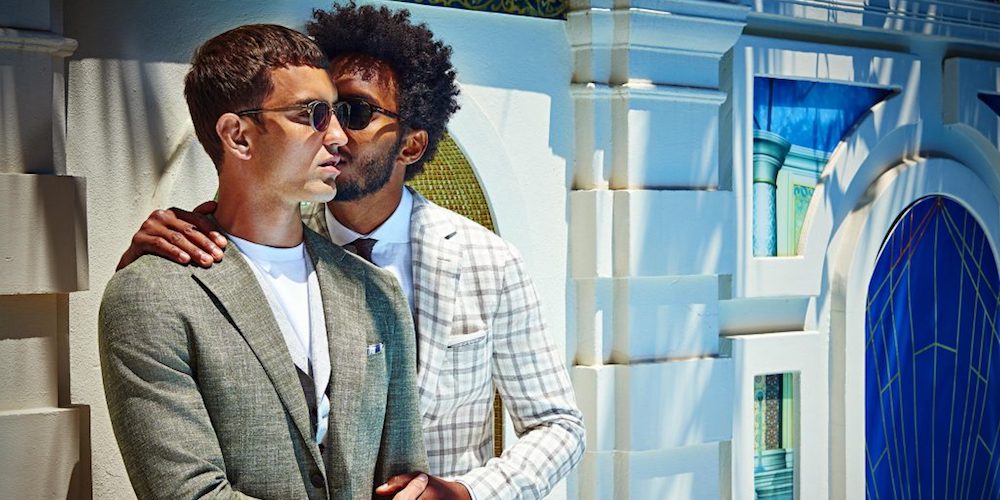 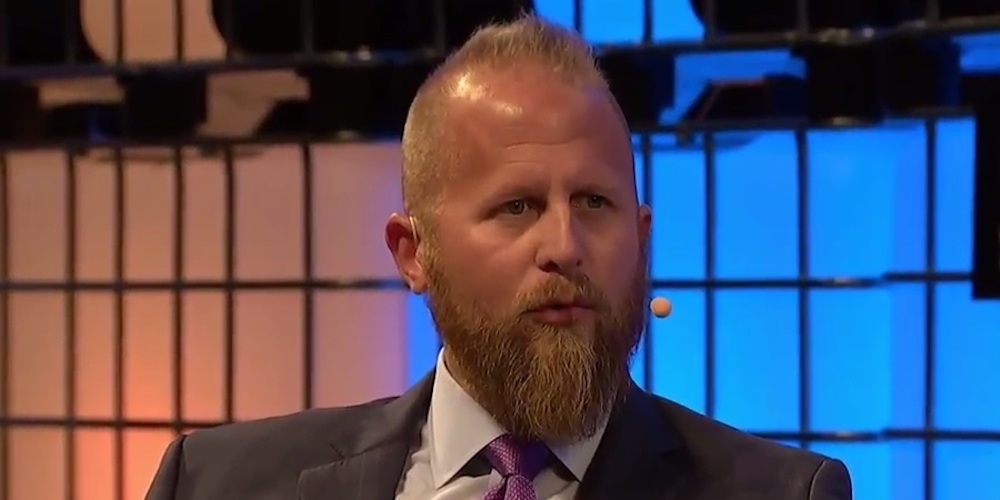 Trump Is Most Definitely Running for Prez in 2020, and This Guy Will Run His Campaign
English