This election hasn’t been easy on any of us, even at the best of times. Somewhere, in a wonderful parallel universe, Hillary Clinton is president and we can put 2016 behind us as an upsetting anomaly. But that’s not the life we’re living; we have a Republican administration that has openly expressed deep hostility towards queer people and people of color about to take the White House.

There’s no changing that fact. But what we can do is figure out how to make it through the next four years. The Republican party has defended ex-gay abuse: the vice president-elect has attempted to protect the criminalization of homosexuality in Iran, and the president-elect says he’ll appoint Supreme Court justices who will overturn marriage equality.

Like a cancer diagnosis, it can be difficult to deal with news that seems so scary it’s impossible to process. It’s worth taking a lesson from the counseling often offered to alcoholics: Take everything one day at a time. Don’t give up. Focus on the goal, and never lose sight of what it’s like to vanquish your enemy — whether it’s addiction, a cancerous tumor or someone who wants to wipe you off the face of the Earth.

And remember, queer people have been through some very difficult times in the past. We know a thing or two about fighting.

Cast your mind back to the late ’70s, when the thought of an openly gay elected official seemed virtually impossible. Harvey Milk decided that he needed to run for the Board of Supervisors in San Francisco, in part to deal with normal quality-of-life issues but also to bring hope to young queer people all over the world.

He ran once and lost. But he didn’t give up — and after he was voted into office, he leveraged his coalition to defeat the homophobic Briggs Initiative. That was a proposed law that would have barred anyone even suspected of being gay from teaching, and at first it seemed likely to pass. But by joining with ally communities, Harvey and other organizers managed to beat it back.

Even after Milk was assassinated just a few weeks after Briggs was defeated, his legacy of resistance survived. When his killer, Dan White, was given a lenient sentence, queer San Franciscans’ rage boiled over into the White Night riots. The LGBTQ community had had a taste of equality, and they would never settle again for anything less.

This is just one example among countless others. There’s marriage equality, a multi-decade struggle that required patience, strategy and millions of dollars. There was the fight to survive the AIDS epidemic, a fight that claimed an unbearable number of lives. And there’s the unfinished work of securing protections around the world — protections that Hillary Clinton had pledged to support as president.

It may seem as though the victories we’d hoped to see in the next four years are now completely impossible. But winning marriage, defeating HIV and electing gay politicians all seemed impossible at some point. The queer community banded together and reached for the impossible, achieving victories that many didn’t dare hope for.

We’ve done it before. We’ll do it again. 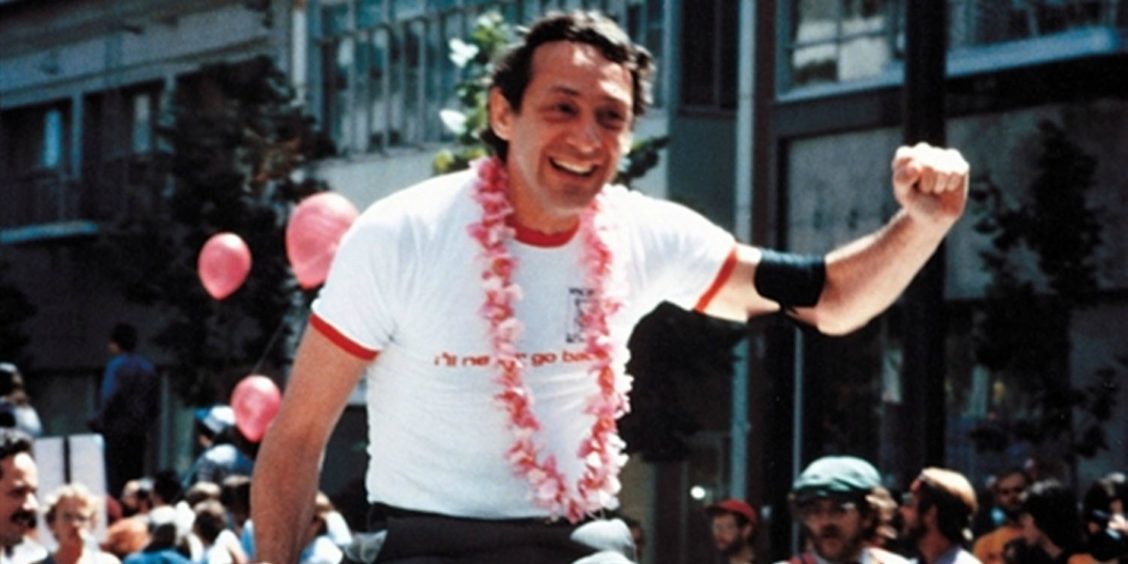 On Harvey Milk Day, Here's How to Honor the LGBT Visionary and Rabble-Rouser

Repealing Obamacare Means More LGBTs Will Get Sick and Die