Come Out and Join Hornet for Taipei Pride 2017, Asia’s Largest Pride Celebration Ever

This post is also available in: Español Português Українська 繁體中文

In the United States, the end of October brings Halloween. But in Taiwan, it’s the start of Pride. Taipei Pride gives the colorful and vibrant queer community a place to be seen. But as we all know, Pride’s not just about fun — it’s also a way to fight for change and equality.

This year’s Pride is sure to be an historic event. This is the first Pride celebration after Taiwan ruled that banning same-sex marriage was unconstitutional. A record number of people are expected this year, so Taipei’s city officials added a third parade route, the west route — and that’s where the gay social networking app Hornet is going to be.

Dance along with Hornet’s parade float 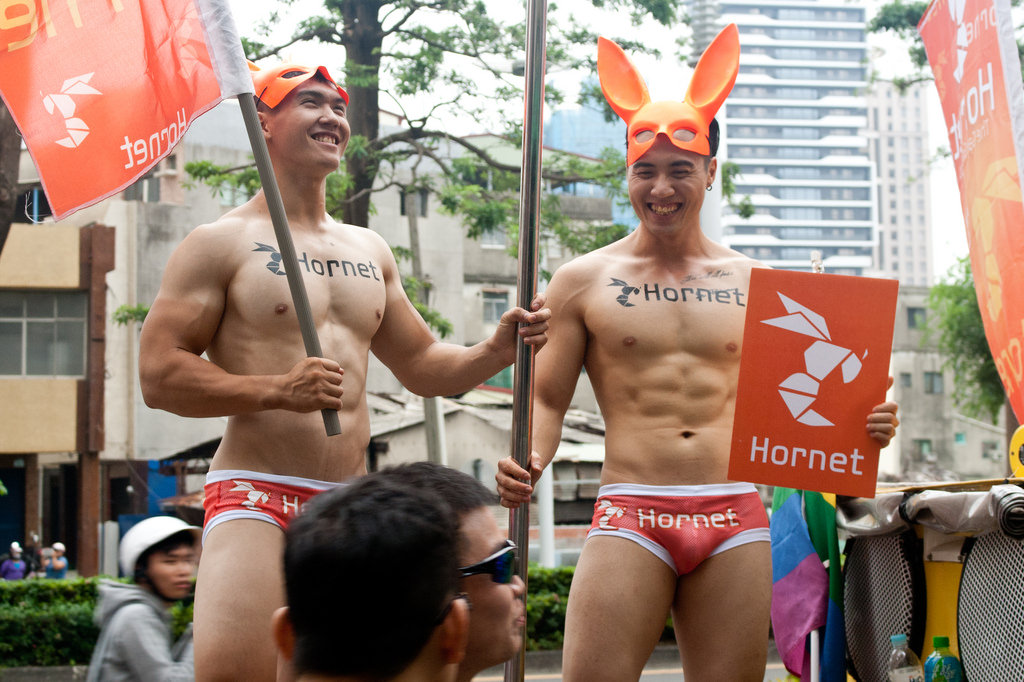 As the leading gay social media app, Hornet takes its responsibility to the LGBTQ community very seriously. For the first time, Hornet will have their own parade float this year. Hornet’s bringing along DJ Victor Cheng to spin records — and what would a party be without drag queens? Not a party we’d want to go to! So Hornet’s also bringing along Gina Tonique and Amily Givenchy… along with go-go boys, the host of Hornet’s Count Off talk show,Tree Chen, and Judy Chou, the Taiwanese queen of the gays!

As if all that entertainment weren’t enough, Hornet’s also giving out gym bags and fans — so just follow the big orange Hornet flag to find the swag. 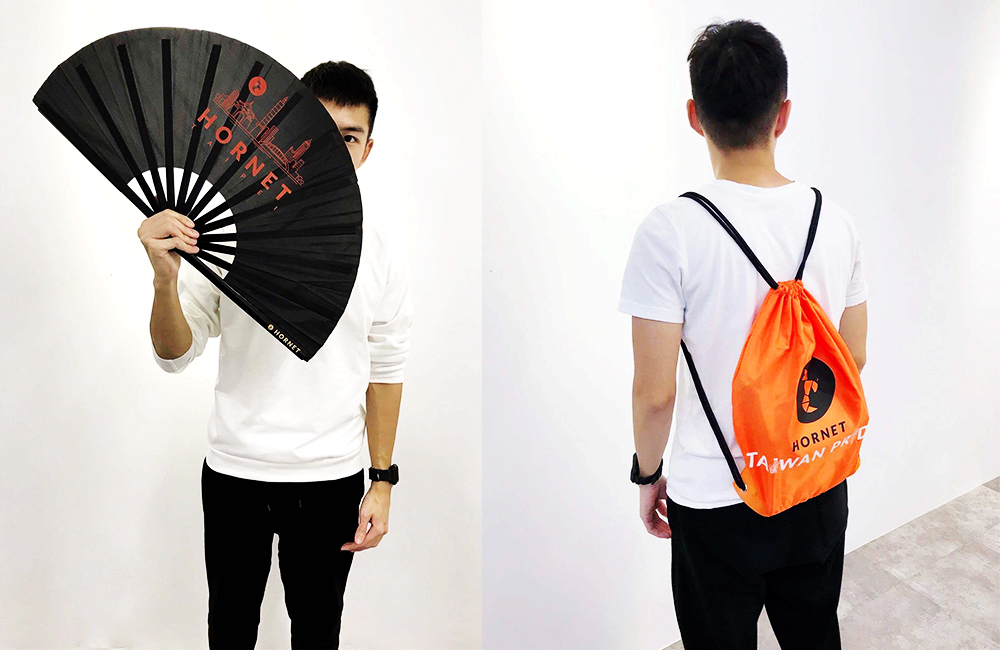 The best way to fight for acceptance of all genders is with education. And since Taipei Pride has a huge platform, they’re going to use it to promote gender equality. This year’s theme is “Make love, not war — sex ed is the way to go.”

Taipei Pride 2017 is calling for a diverse approach to sex and gender education. By focusing on diversity, students will understand each other’s differences leading to a point where all kinds of consensual sexual expression is treated equally. They’re calling for an end to sex-shaming, opting instead for open discussions about lust, sexual orientation, kink and intimacy. By letting everyone find their own place in the world, we may finally end the stigma of being queer.

Taipei Pride’s calls for better sex education aren’t just lip-service. This year, they’ve started the Sex Ed Street Classroom. Educators will be there to help ask questions and teach people things they might not already know. The Sex Ed Street Classroom is a bit more fun than normal classes, though — and if you post a picture on the event page, just hashtag #SupportSexEd, and you’ll get a free gift!

Taipei Pride 2017 starts Saturday at 1:30 p.m. Hornet will be on the West Route, which starts at Ketagalan Boulevard.

These Hornet Users Had More of Our Favorite #PrideWorldwide Posts This June
Behind the Scenes of 'Barbarella,' a Baffling Mess of a Movie That's Still Fun to Watch
Russian Pop Star Sparks 'Gay Propaganda' Investigation After Music Awards
Are the Juggalos Are Our Best Hope to Defeat Far-Right Extremism?
English