Written by Christophe Martet on February 16, 2017
Be first to like this.

Last Friday, in Taiwan’s capital of Taipei, the Council of Grand Justices applied for a constitutional interpretation of the marriage law by the Bureau of Civil Affairs. The council also approved a live broadcast of the debate of marriage equality advocate Chi Chia-wei’s case.

Chi Chia-wei is probably one of the most stubborn gay activists in the world. In 1986, he spent five months in jail after petitioning the legislature to legalize same-sex marriage. He first applied for constitutional review of the same-sex marriage ban in 2000. In December 2014, Chia-wei filed a new application for a constitutional review of the nation’s marriage laws, his second time doing so in his 30-year campaign for the right to marry his partner.

“We believe that the justices’ willingness to review this issue is a step forward, because they could have chosen to keep shelving the case and ignoring it,” said Chien Chich-chiech, Secretary-General of the Taiwan Alliance to Promote Civil Partnership Rights.

Six of the seven justices appointed last year have expressed support for same-sex marriage during questioning at the Legislative Yuan (the Constitutional Court).

“The Legislative Yuan announced in December last year that a review of same-sex marriage legislation would start again in April, so the Judicial Yuan’s choice to hold hearings in March is extremely interesting, and we trust that it is not a coincidence,” said Chich-chiech, attributing the council’s decision to renewed social debate after the introduction of bills late last year.

“It is not impossible that the court will rule to uphold the constitutionality of the existing laws,” Chich-chiech said, “but we feel the probability of such a ruling is not great.” 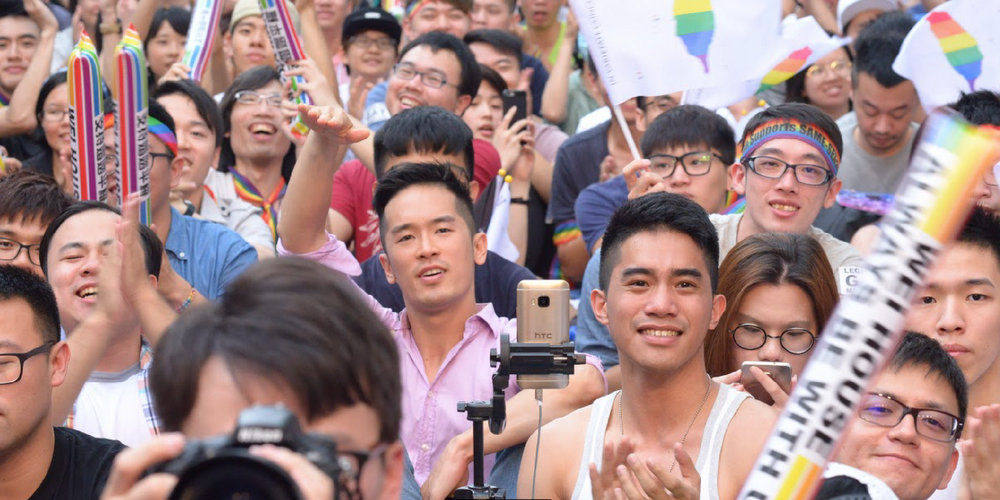 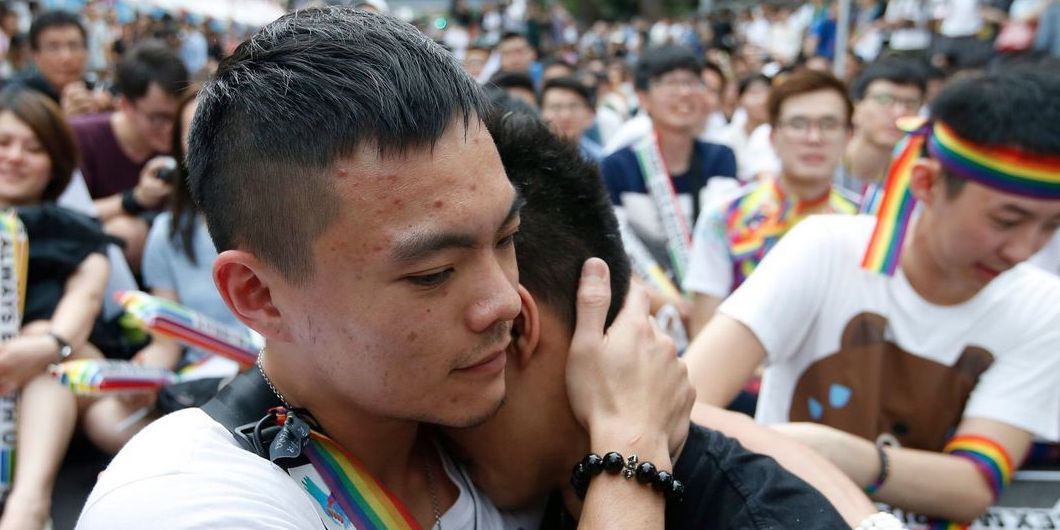