Written by Christophe Martet on April 6, 2017
Be first to like this.

It’s easy to forget that before the 1970s, queer people had to look to subtext to see themselves represented. And even then, it could be dangerous. At the time, talking about homosexuality in the United Kingdom — let alone being out — was condemned. Until 1967 in the UK, you could be imprisoned for being gay. Artistic expression was no exception, but now, for the very first time, a British National Museum places queer art center stage.

Queer British Art, the newest exhibit at the Tate Britain in London, features over 150 works and artifacts. Everything in the exhibit was created between 1861, the year sodomy was no longer given the death penalty, and 1967, when homosexuality began to be decriminalized. Some of the artists featured are world-renowned, like Simeon Solomon, Radclyffe Hall and photographer Cecil Beaton.

One of the most interesting aspects of the exhibition is the mix of “fine art” with more populist art forms like theater and music hall, the UK’s answer to vaudeville. Even during this repressive time, live performance has always been a place to freely explore creativity, sexuality and gender.

Queer British Art offers a different reading of art history — one not opposed to traditional interpretation, but an exploration of the different ways artists represent the human body and sexuality. As curator Clare Barlow nicely puts it in the exhibit’s catalogue, this exhibition is “a step towards a conversation.”

We’ve selected 10 of our own personal favorites, but with so many works on display, we know you’ll have your own top works.

Hanging in the exhibition’s first room, “Coded Desires,” Solomon’s portrait of Bacchus is rather troubling. While we often imagine the god of wine as a constantly partying hedonist, Solomon gives him ambiguous features —  fleshy lips, a luxuriant headdress and an enigmatic look. Algernon Charles Swinburne, a poet and contemporary of Solomon, confided that he saw in both artist and subject “the stamp of sorrow, of perplexities unsolved and desires unsatisfied.”

In 1873, Solomon was arrested in a public toilet and was convicted of “attempted buggery.” After his conviction, most of his friends turned their backs on him.

In the same room as Bacchus, this painting also has its fair share of ambiguity. The near-nakedness, pensive air and androgynous aspect of Love is set in contrast with Hope’s more modest, respectable outfit. Love’s expression is reminiscent of Solomon’s work. Of particular note is the elaborate minutia of Love’s bondage.

One of the most moving pieces of the exhibition is not a painting, photograph or sculpture. It’s an old door, but not just any door; it’s the door that locked Oscar Wilde in a cell for two years. After his incarceration, which left him shattered, Wilde left the UK in exile to live in Europe. Wilde lived for only three years after this, a shadow of himself.

Beaton’s portrait of Stephen Tennant is unmissable. Tennant was known as a dandy queer, famous since the 1920s for his great beauty, love of sparkling wine and decadent lifestyle. He was probably the most brilliant of the so-called “Bright Young Things,” a group of hedonistic aristocrats. Like the celebrities of today, the tabloids delighted in their escapades while criticizing them at the same time.

Their arrest and trial highlighted what some called a witch hunt against gay men and triggered a call for change in the country.

During his years at the Royal College of Art, he chose an illustration from crypto-gay magazine Physique Pictorial, with its muscular and smiling hunk models, for a study. In his own words, Hockney wanted to poke fun at the idea of the heterosexual male artist/female model dichotomy. He explained the work was “mocking their idea of being objective about a nude in front of you, when really your feelings must be affected.”

Hockney is also honored in another exhibition at the Tate Britain, which runs until May 29.

The Tate Britain is also organizing a day-long celebration of the LGBTQ community on June 24, during London Pride. 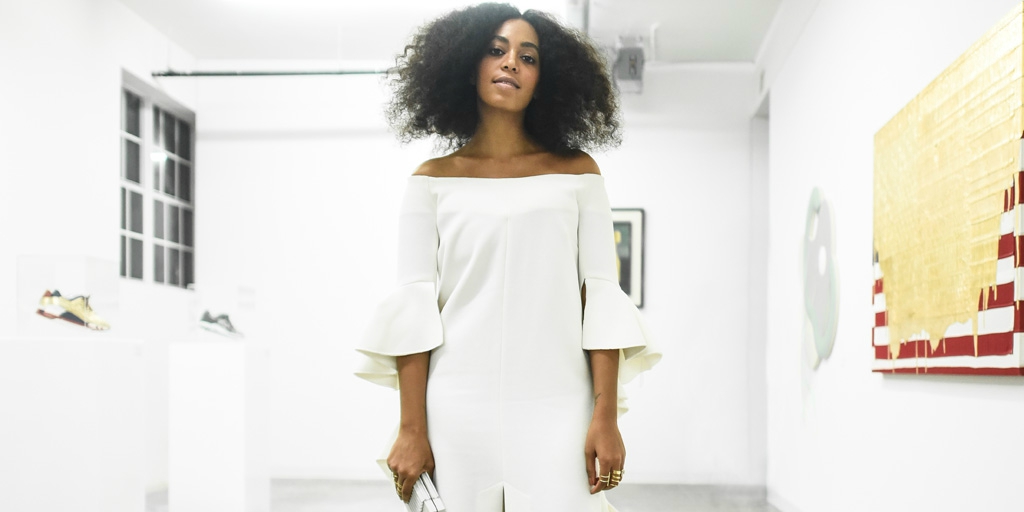 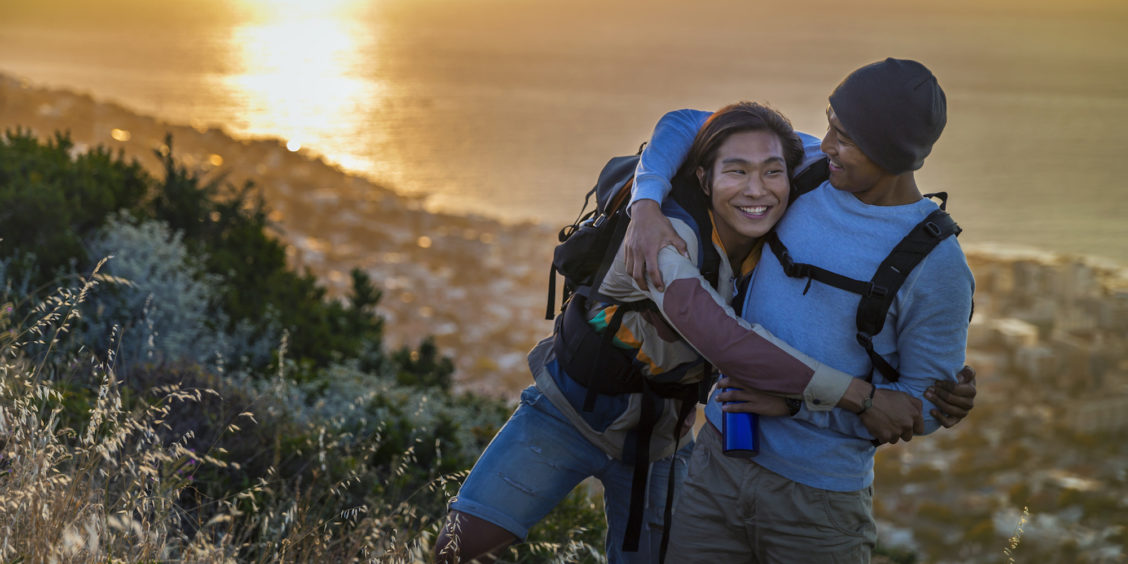