Written by Alexander Kacala on June 9, 2017
Be first to like this.

Taylor Swift has been extremely anti-streaming and anti-Spotify… until today. Today is the same day her rival and arch nemesis Katy Perry releases her new album Witness.

Coincidence? We really don’t think so.

Swift’s music hasn’t been available to users on Spotify. In 2014, right before her album 1989 dropped, Swift spoke openly about her feelings regarding streaming.

“All I can say is that music is changing so quickly, and the landscape of the music industry itself is changing so quickly, that everything new, like Spotify, all feels to me a bit like a grand experiment. And I’m not willing to contribute my life’s work to an experiment that I don’t feel fairly compensates the writers, producers, artists, and creators of this music.”

However, last night, the Instagram account TaylorNation announced that in honor of 1989 selling 10 million albums worldwide, her entire back catalog would be available.

In celebration of 1989 selling over 10 Million Albums Worldwide and the RIAA's 100 Million Song Certification announcement, Taylor wants to thank her fans by making her entire back catalog available to all streaming services tonight at midnight.

Today is also the day that Perry releases her new album Witness. Social media blew up, pointing out the obvious shade that Swift is throwing Perry’s way. Of all the days, you pick this one? Hmmm.

I really didn’t want any drama this summer. pic.twitter.com/tRMeYge9c5

Katy thought she was going into June 9 the HBIC. Taylor said pic.twitter.com/EskK3S6w4H

Since Perry broke her silence on the matter, she has been more open and honest about her feelings regarding the long-standing feud. She spilled even more tea during a recent interview with NME.

“Well, [Late Late Show host] James Corden makes me and the whole world feel very safe,” Perry said. “No one has asked me about my side of the story, and there are three sides of every story: one, two, and the truth.”

“I mean, I’m not Buddha — things irritate me,” she said. “I wish that I could turn the other cheek every single time, but I’m also not a pushover, you know? Especially when someone tries to assassinate my character with little girls [her fans]. That’s so messed up!”

What do you think? Coincidence? Or is Tay Tay shading Perry the best or worst way possible? 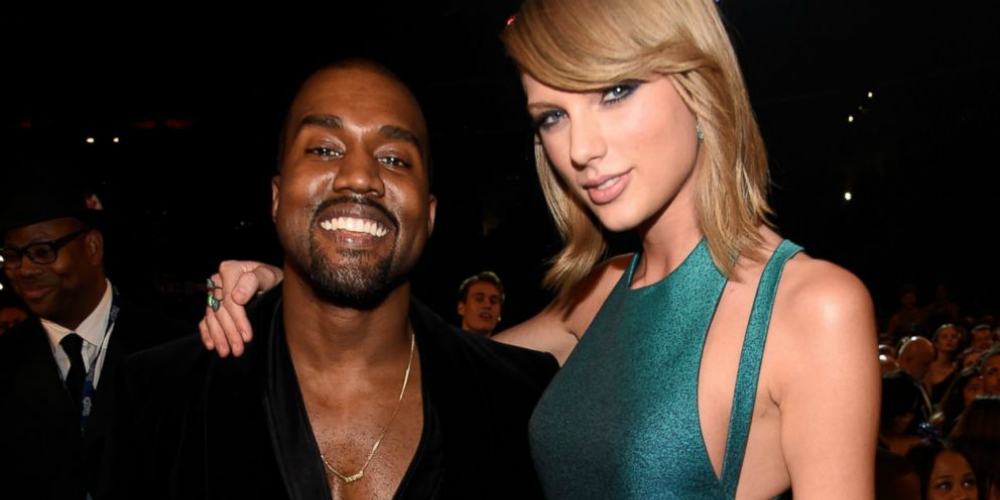 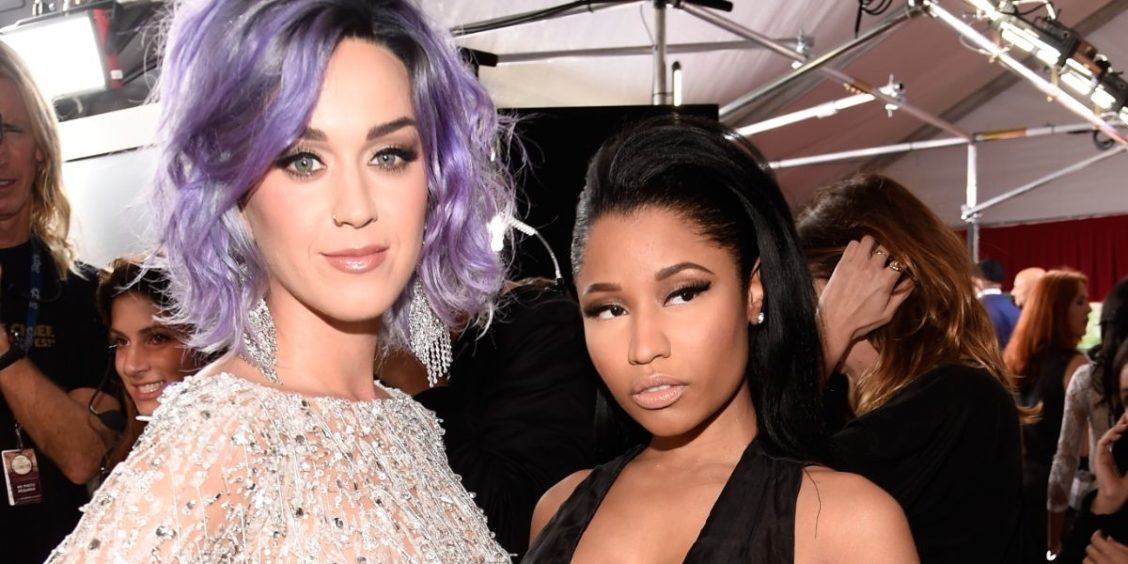 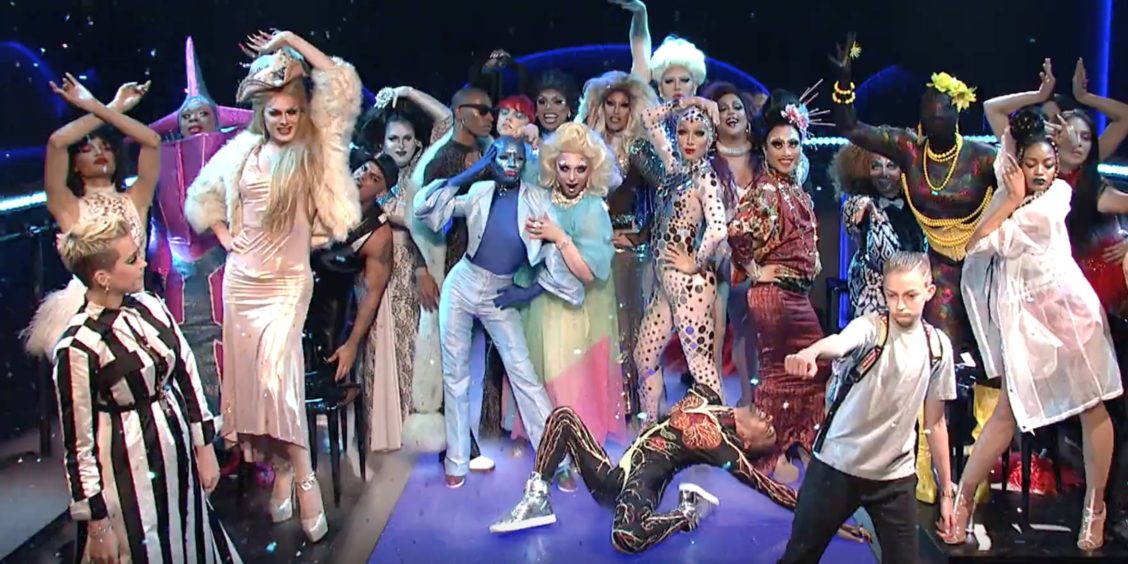