The Angriest Hack in the World: Uwe Boll Threatens/Promises To Give Up Filmmaking

With just a few days left to go, Uwe Boll’s Kickstarter had reached less than half of its $55,794 goal. For reasons unknown, the auteur had taken to crowdfunding to finance his project Rampage 3, the second sequel to a movie whose IMDB summary reads, “A man with a thirst for revenge builds a full body armor from Kevlar and goes on a killing spree.”

With failure seemingly imminent, the filmmaker behind such cinematic masterpieces as Alone in the Dark, Blubberella, and In the Name of the King: A Dungeon Siege Tale, picked up a camera, pointed it at himself, turned it on and spoke to his investors and potential investors in a missive he posted on his YouTube channel under the title fuck you all (no caps).

This was a man with a message to the world. And the content of that message? In his own words (transcribed by myself to the best of my abilities):

And uh basically my message is fuck yourself because that is so fucking absurd what retarded amateur idiots collecting money on that absurd website, you know? We get approached by people like Kickstarter, “Do it do it!” and you have hundreds thousands of people contacting you to make a fast dime, to say, “I can push your campaign and I can get 10% of whatever you collect” and it’s all fucking bullshit and I will never do it in my life again. For me crowdfunding is absolutely dead. Goodbye. And it looks like nobody gives a shit about Rampage 3. Maybe I shouldn’t do it then. I have enough money to play golf until I’m dead. And I was willing to do all of this as the campaigns for— to make any money. I want to do Rampage 3 because it is important movie but it looks like “You idiot you win $600,000” if you make a movie about some retarded wizard in the forest or for another uh whatever Marvel Avengers bullshit dirt so goodbye and goodbye Hollywood.

This is not the only profanity-laden rant on Boll’s fascinating YouTube channel. In other monologues, he weighs in on topics like America’s two-party political system, baseball and George Clooney’s Darfur documentary. In these rants, the German-born filmmaker offers such pearls of wisdom as “Who else but America has pulled that bullshit like marching into other countries over and over and over again?” “We have to fucking kill the rich,” and “Wake the fuck up! Iron Man is not existing.”

One theme common throughout his feverish tirades is fury against the elite: The Hollywood elites like Matt Damon and J-Lo, the Washington elites like Obama, and the ultra-rich corporate elites like “another retarded Chinese Alibaba idiot” (Jack Ma, possibly?). “They’re laughing about you,” he says.

Yet Boll could never be accused of financial indifference. In response to the news that the world was not ready to fund Rampage 3, he said, “I have enough money to play golf until I’m dead.” Surely a man who does not refer to himself as a gamer could not have made film adaptations of video games like Bloodrayne or House of the Dead out of passion.

The filmmaker’s insistence that Hollywood cheats its investors is especially interesting, considering Boll’s relationship with his own films’ backers. Boll’s previous works have largely been funded by exploiting German tax codes that strongly reward citizens who invest in German filmmakers to such an extent that giving Boll money entails zero financial sacrifice, no matter how poorly the movie fares at the box office.

Given this, one would expect Boll to have a laid-back attitude toward criticism, but instead the man takes any negative comments about his films deeply to heart. He famously challenged five of his critics to a boxing match (though he declined an offer to fight a sixth, a kickboxer, but I’m sure that had nothing to do with his declining). He is deeply hurt to see his films fail. Imagine if the characters in The Producers got offended at audience members for disliking Springtime for Hitler. That’s Uwe Boll.

The man who made Zombie Massacre insists, over and over again, that he is an artist, a misunderstood genius with something of value to say. That’s why Hollywood rejects him, he says. He’s too edgy. He’s too real.

Judging by the quality of his films, that is not a realistic explanation, but the pain he can’t help but display is genuine. Uwe Boll is the human embodiment of sour grapes. He’s a red-faced boy screaming, “Yeah, well I didn’t want to join your stupid club anyway.” He’s the man who tells a woman she’s fat after she rejects him on OKCupid.

It is unclear as to why Boll took to Indiegogo and Kickstarter to fund his latest movies. To the best of my knowledge, his native country has not altered its tax laws in any relevant way. Surely there are still a few rich Germans who can’t smell the fremdschämen wafting from the filmmaker. Perhaps the man whom Stride Gum heroically tried to stop wanted to see if other people agreed with his image of himself. So he did what so many insecure, lonely people so foolishly do: he went to the internet to find love. What he got instead was less money than was offered to some guy trying to make potato salad.

But that’s okay! You know what? Uwe Boll doesn’t need you or your dumb money. He doesn’t need anybody. He’ll fund it himself. Or maybe he’ll take his camera and go home. Make your own Rampage 3. Uwe Boll is done with crowdfunding. He doesn’t care. He didn’t want to be in your stupid Hollywood anyway. 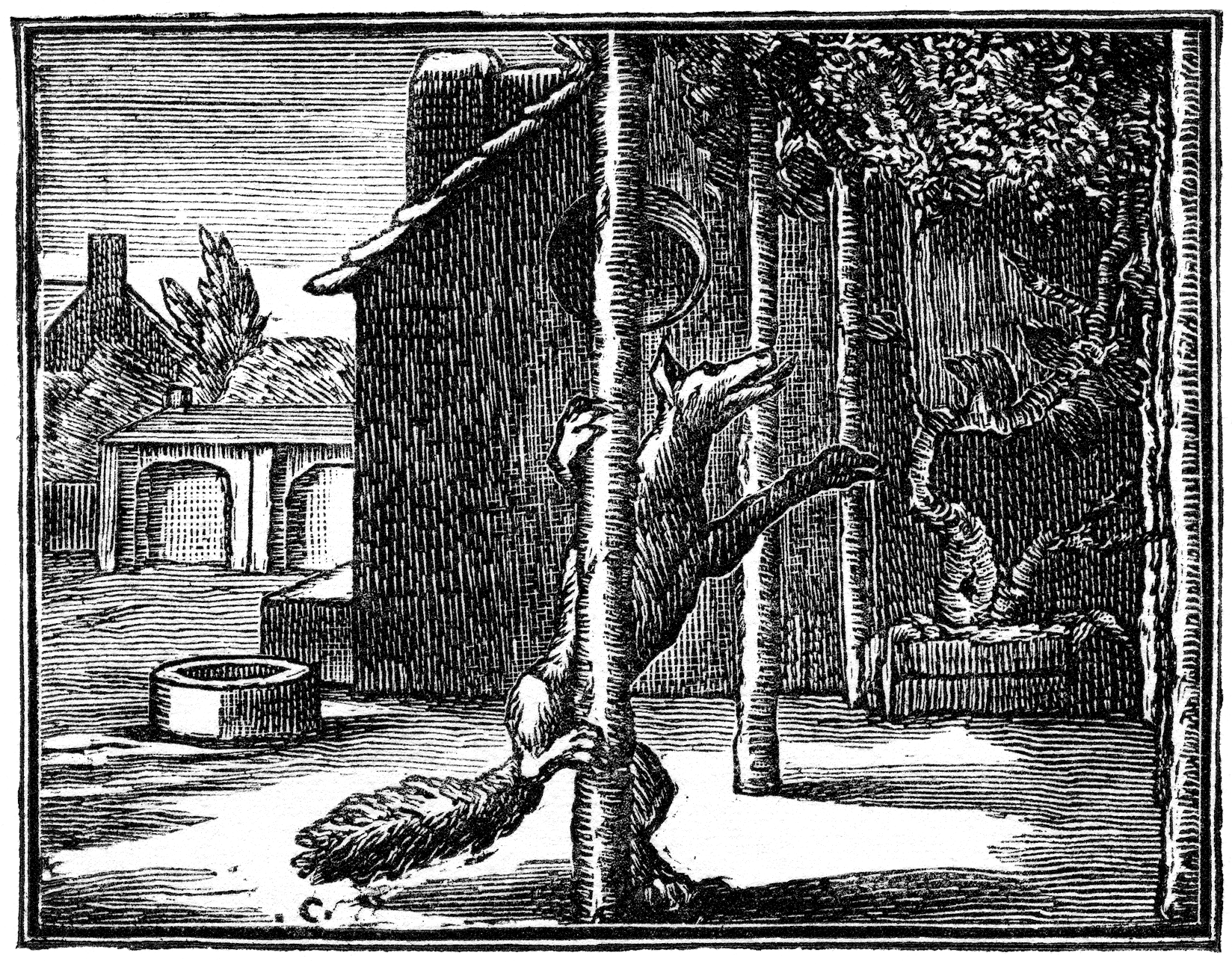 Queer People Like Hockey, Too. But Is the NHL Doing Enough to Welcome Us?
We're Loving 'Our Flag Means Death' and Its Embrace of Queer Pirate History
Virtual Human Rights Event to Screen Film About Indonesian, Russian and Kenyan LGBTQ Families
Gay Guy Gets a Card From His Grandparents: ‘Happy Birthday, You’re Going to Hell!’
English