Sun Tzu: The Chart of War

Written by Daniel Villarreal on July 24, 2016
Be first to like this.

The Art of War — the 2,500 year old book of warfare proverbs written by Chinese military general Sun Tzu — has influenced business, legal, and romantic engagements around the world. And soon it’ll be available in an illustrated version full of funny, easy-to-understand charts and pie graphs thanks to Jessica Hagy, a contemporary writer and illustrator.

Hagy found the book on her shelf and decided to re-interpret Tzu’s advice with her trademark pie graphs and charts. She’s been publishing her humorous graphs on her site This Is Indexed since 2006.

To illustrate the ancient text, Hagy drew charts with Indian ink, and overlaid them with computer-created lines and text to give the work a modern feel while still keeping with its theme of art. She also injected her own sense of humor, adding charts on things like road rage, broken hearts and the compulsion to drink.

We’ve snagged five illustrations from the book, as well as a bunch of the preliminary sketches that she did for Forbes.com for your enjoyment and strategic knowledge.

You can see more of her Art of War sketches (alongside Tzu’s original text) here. 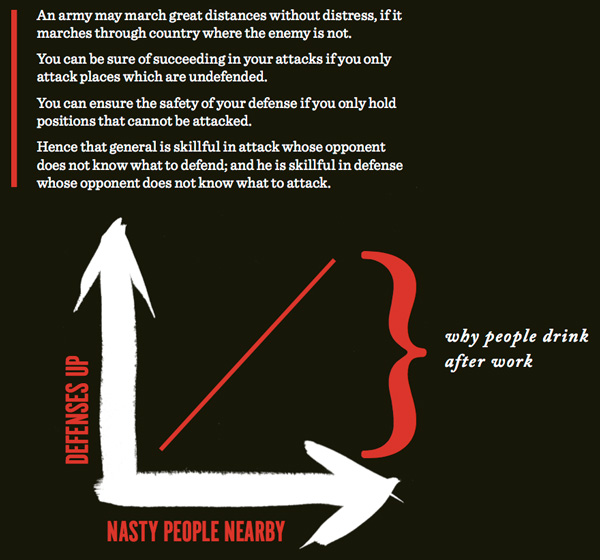 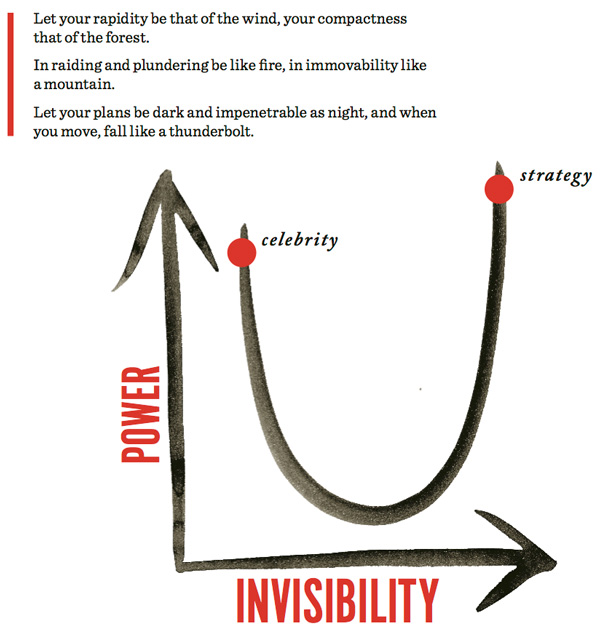 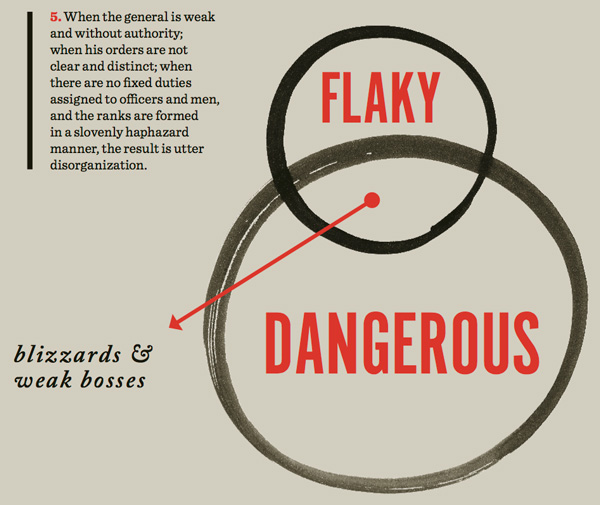 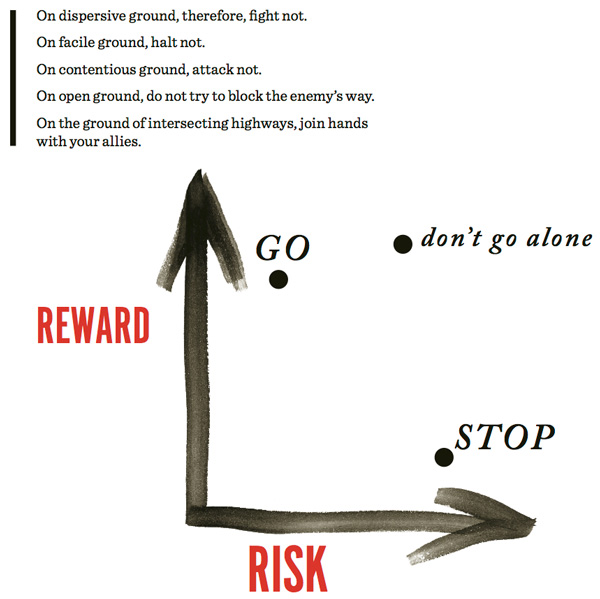 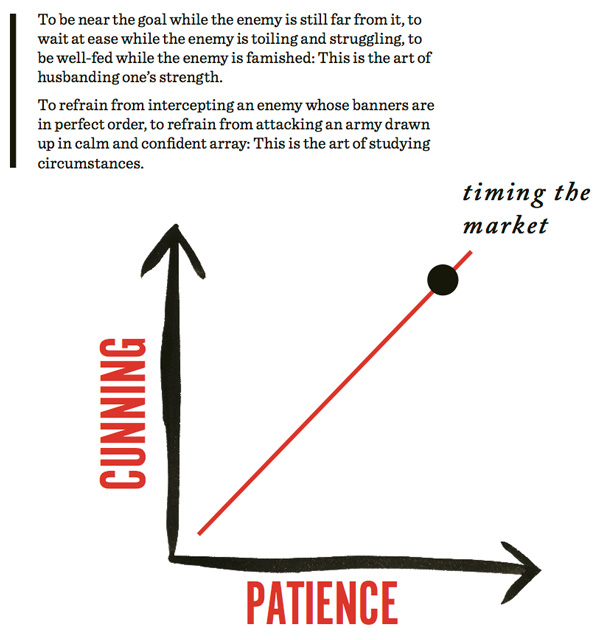 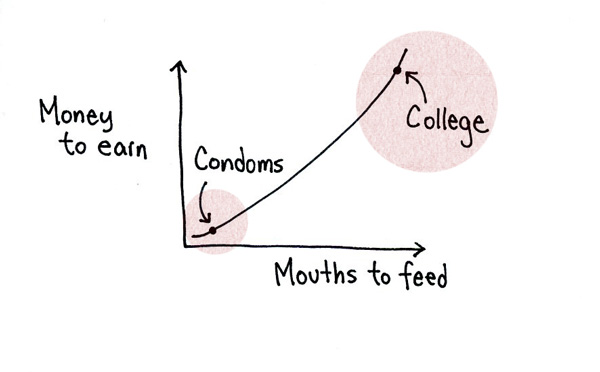 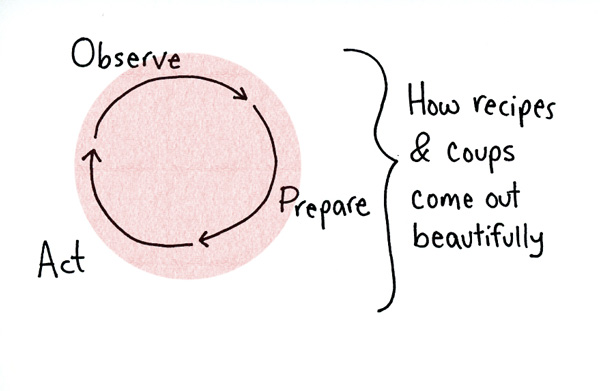 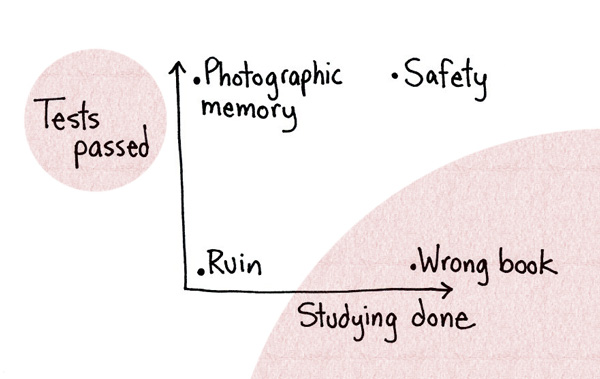 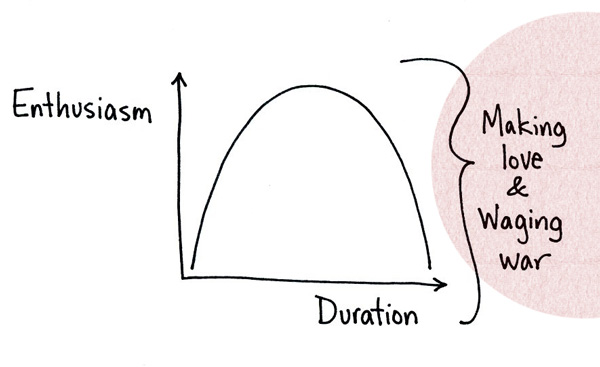 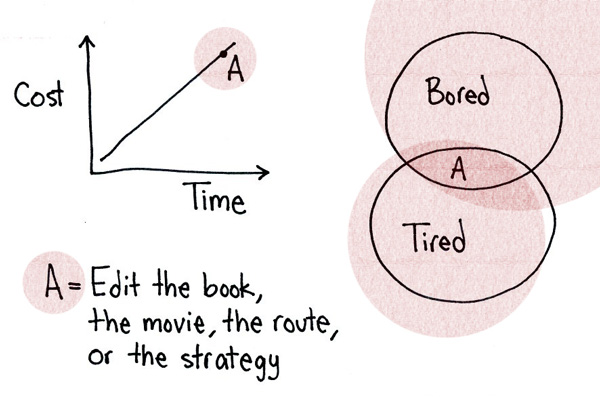 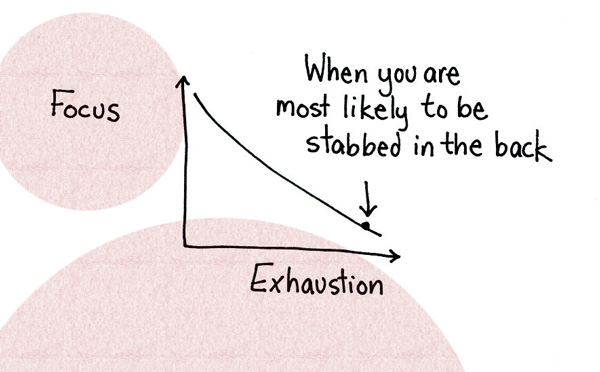 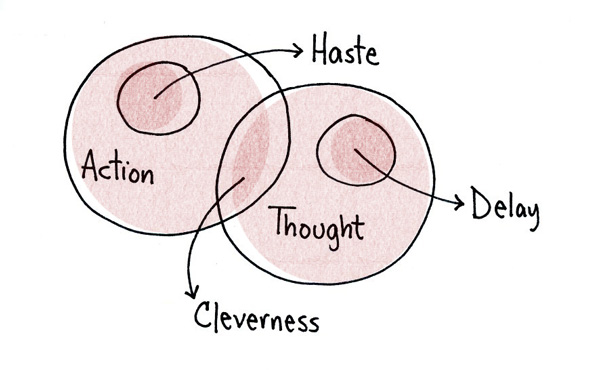 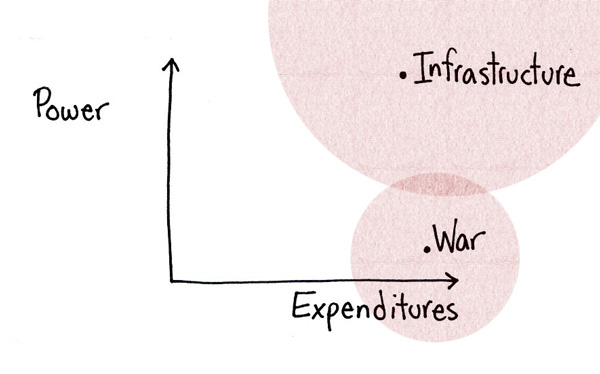 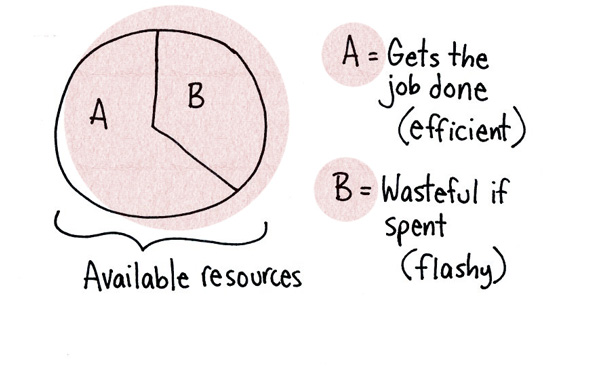 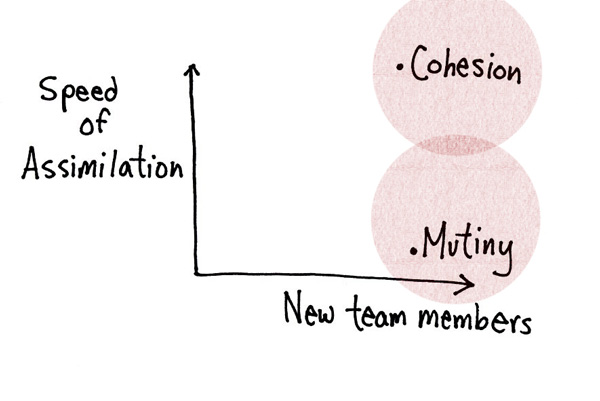 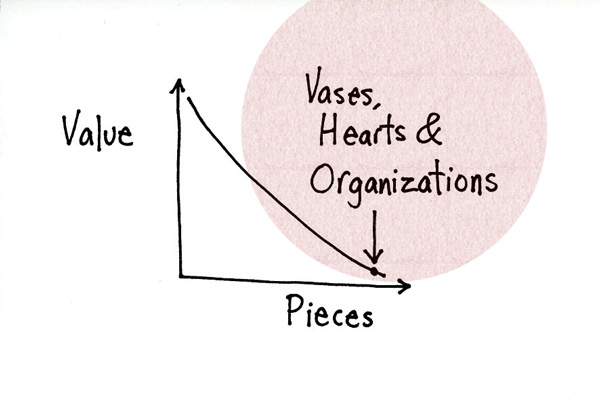 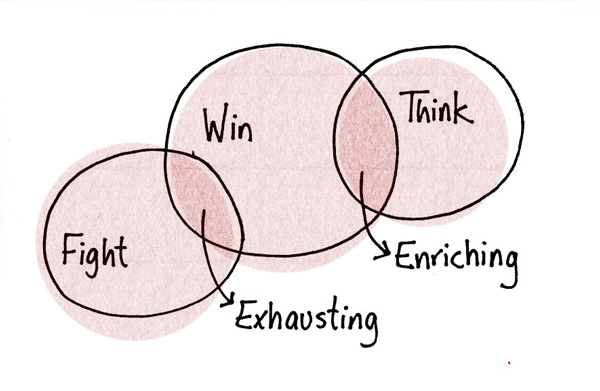 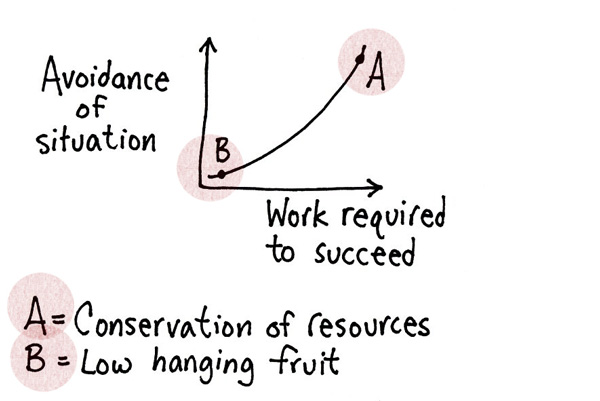 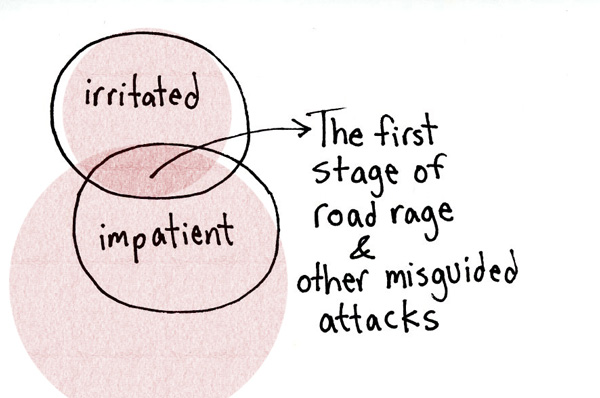 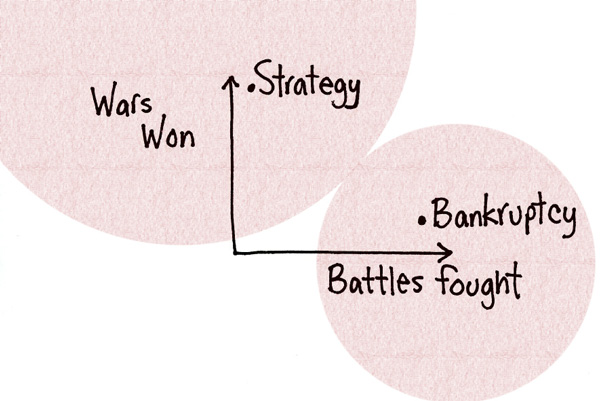 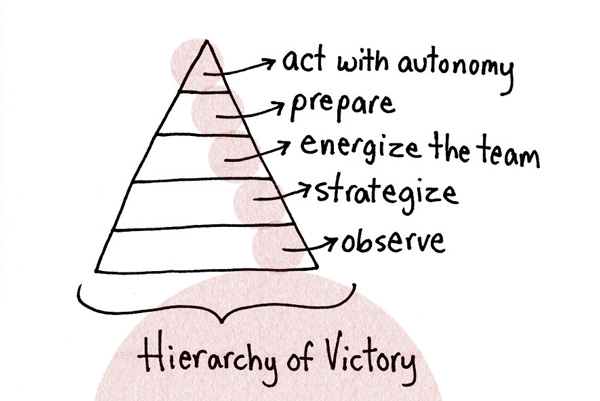 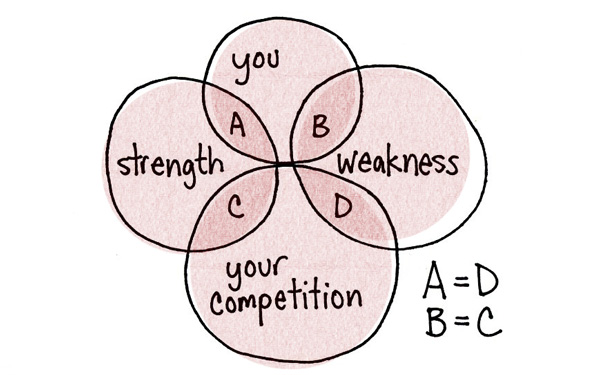 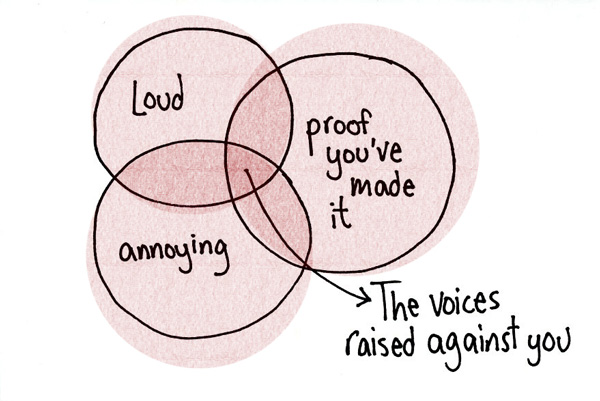 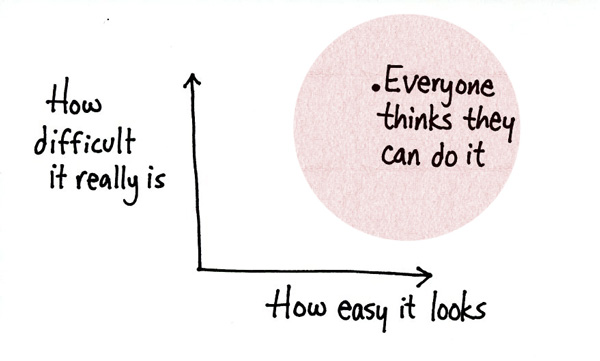 13 Classic Disney Characters Who Were Probably Gay
Are the Juggalos Are Our Best Hope to Defeat Far-Right Extremism?
The First Gay Couple Recorded in History Dates All the Way Back to Ancient Egypt
History of the Action Figure, Part 2: Sometimes Less Really Does Mean More
English