Michael Hoffman’s story is a weird one — he’s an increasingly tattooed bodybuilder who became famous in the gay blogosphere for a video (NSFW) in which he jacks off, and then eats his own spunk. 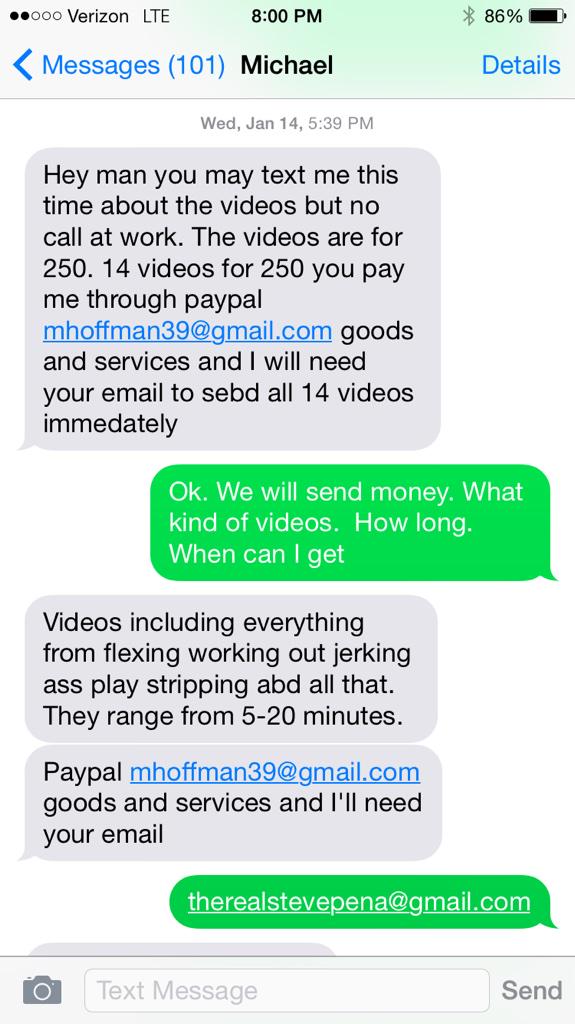 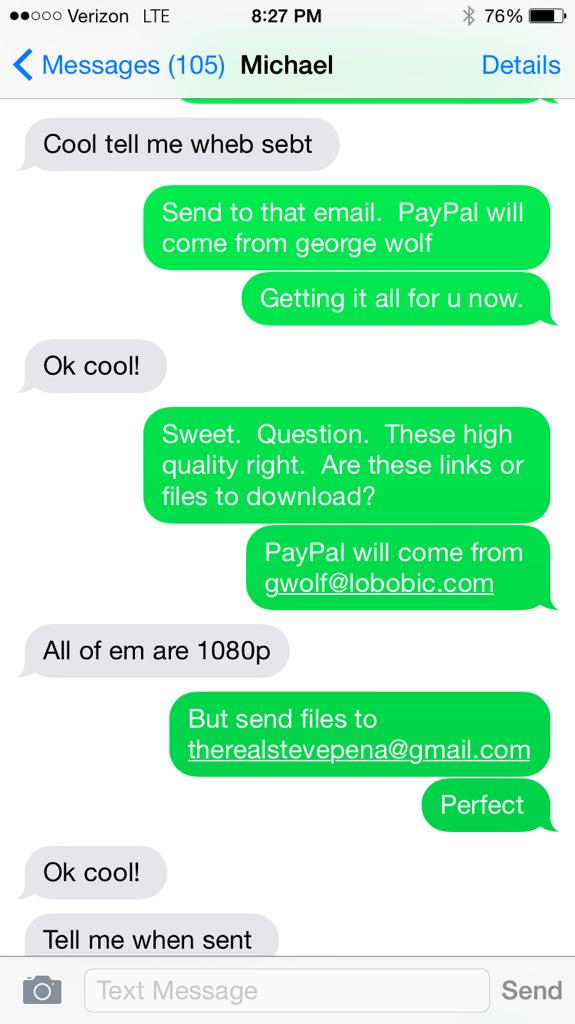 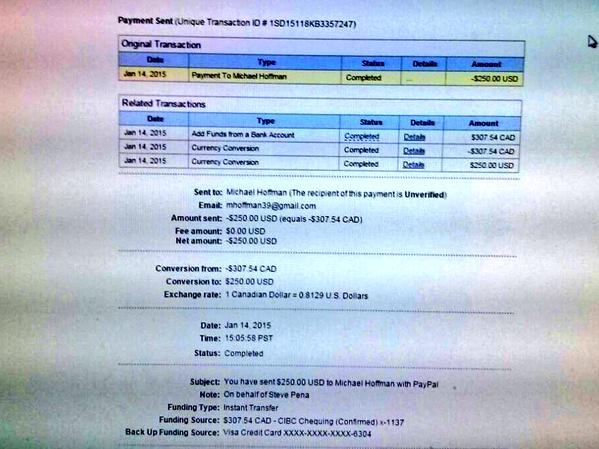 Peña also said on Twitter (the tweet is now deleted) they’d offered him $8 – 10,000 to do a scene with them. Instead, he refused and offered to sell them all 14 videos he’d shot at that point for a mere $250. This July, he apologized in a video on XVideo (NSFW, of course) saying:

I’ve been doing okay. I feel bad for a lot of people. Uhm. I screwed a lot of people over, and, it was not right of me at all. I’ve been going through a really really rough time with my family, but that’s no excuse to fuck the people over that I did, and uhh, if I owe you a video, this is your video for free. So, other than that, uuuh, hope you guys enjoy this video. And I think you really gonna like it. So. uhhm, anyway, let’s get started.

And, of course, by “get started”, you can probably figure out what he means (it’s sexytimes.)

First off I was born in Moscow Russia and lived their for the first 2 years of my life. I was adopted and brought to Houston, Texas when I was 2 and have been living here since then. Currently I am 16 years old and will be a Junior at Xavier Educational Academy. I have participated in many sports throughout my past ranging from martial arts to gymnastics, to baseball and football all the way to weigtlifting which I currently am in and will hope to be for the rest of my life. I stand at 5’7 and weigh 150lbs. I am into many different hobbies which are photography, weightlifting, writing music, fitness and chatting with girls. Broadcasting or modeling has been a future I have wanted to be in for a very long time. I intend on doing anything I can to get where I want to be. My favorite color is blue, my faviorite type of food is chinese and my favorite type of music is country followed by rap. I am a very non shy confident guy who is always open to mingle. Currently I am single.

And, the good news is, he’s still making videos. This January, he posted this patriotic video of him displaying his asshole and jerking off in front of an American flag! You can see in the video he’s gotten even MORE tattoos since we last checked in with him.  And here’s a video from this May!

6 Things I Learned About Penises While Working at a Urology Clinic
The Katharine Hepburn Film 'Stage Door' Was Surprisingly Queer for 1937
Here's What 15 Celebrities Have Said in Support of Open Relationships and Non-Monogamy
New Rom-Com 'The Lost City' Is Predictably Awful, But Is It Also Kinda What the World Needs?
English