If you’re a certain age (which is usually code for “old like me”), you remember the Garbage Pail Kids. Perhaps fondly, perhaps frighteningly with their grotesque depictions of Cabbage Patch Kids basically mutilating themselves.

A punk-rock answer to the popular doll, Garbage Pail Kids were created by alt-comix legends Art Spiegelman and Mark Newgarden.  The art was usually by cartoonist John Pound, who often contributed to MAD magazine, including whenever they’d do a piece on the GPKs. (Other artists include MAD contributor Tom Bunk and creator of underground comix like Bijou Funnies, Jay Lynch.)

Perhaps you thought the Garbage Pail Kids had been left behind in the late eighties. But thanks to artists Jake Houvenagle, Brandon Voges and Jordan Gaunce, the Kids grew up and became adults. Some of them did quite all right for themselves: 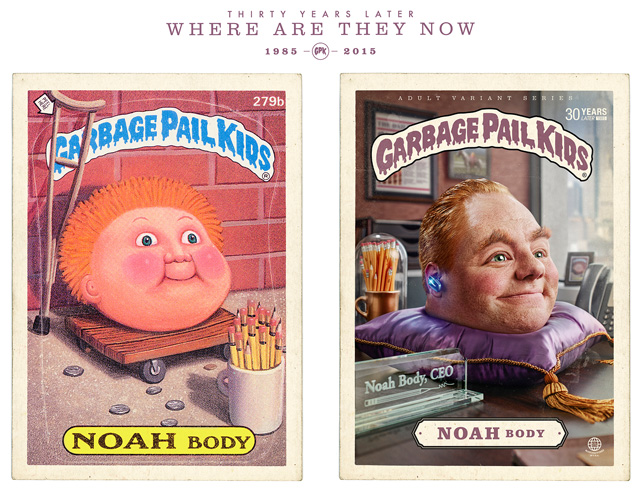 While others have to live with the results of what they’d done as a child: 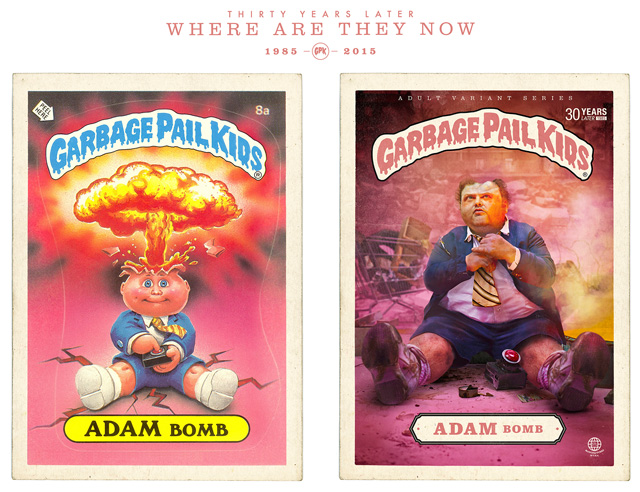 There are more at their website, but one of the most amazing things to me is the behind the scenes material. That’s right — these aren’t amazing drawings, they’re amazing photo manipulations. You can see photos of a few of the kids, like this one of “Noah Body”, complete with body: 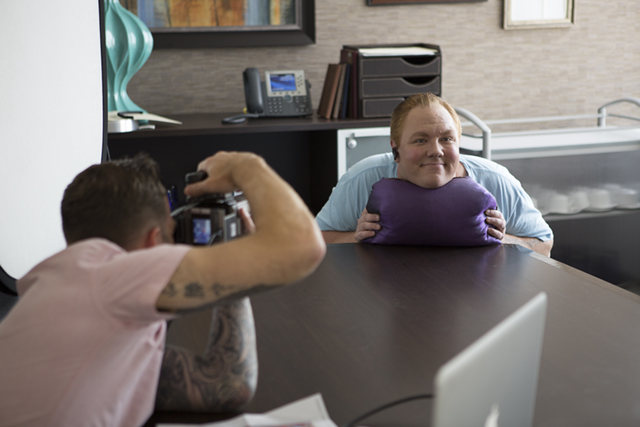 Or watch the video of how Adam Bomb came to be:

Though I’ve saved the best for last… the process behind Bony Tony who grew up to use his gift for unexpected ends: 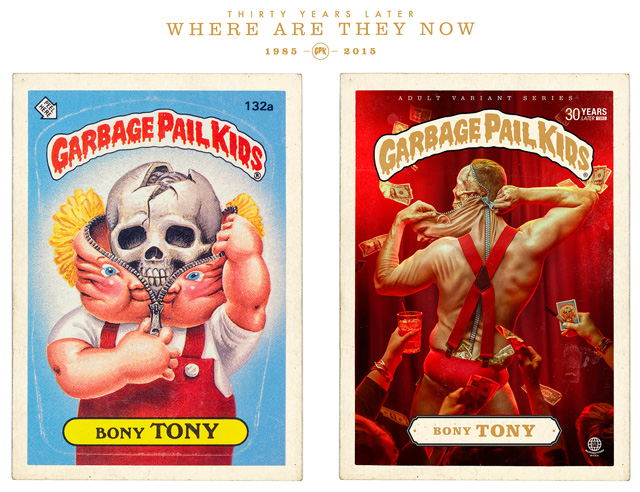 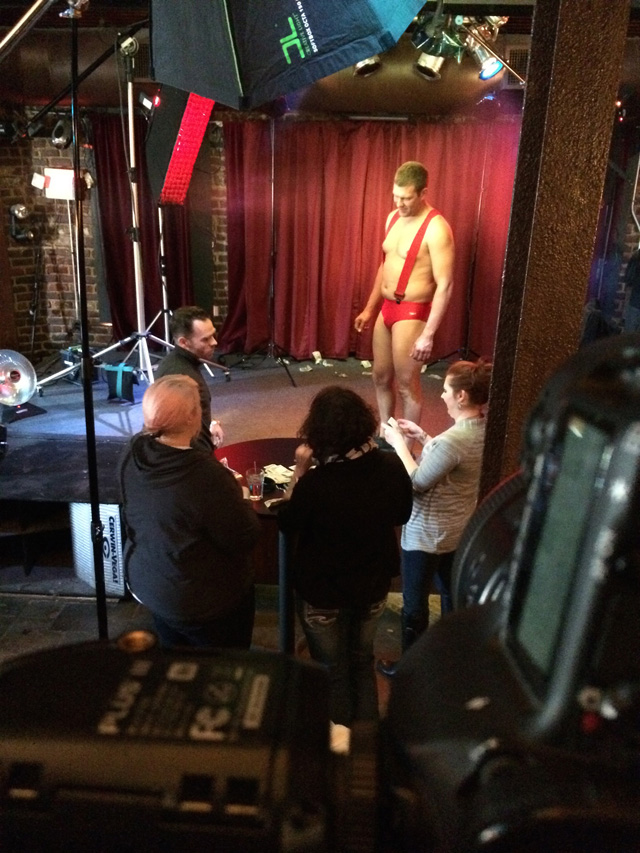 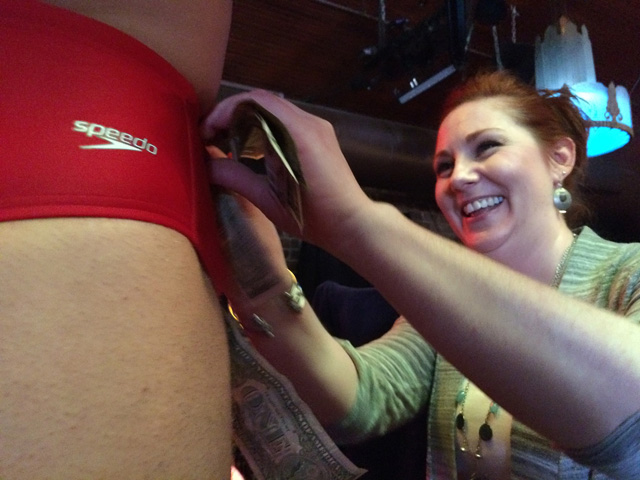 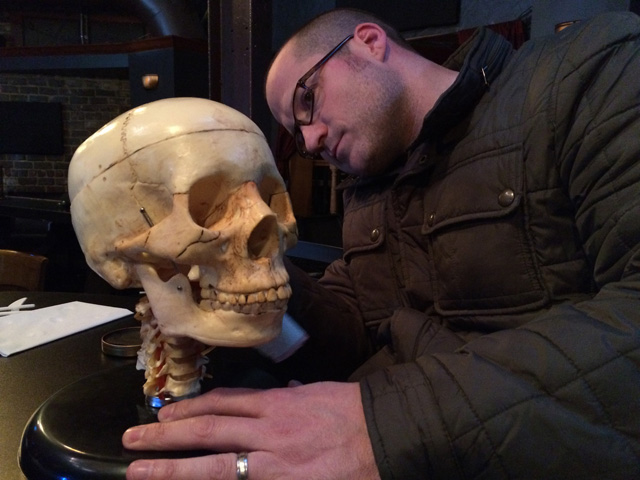 How Knowledgable Are You With LGBTQ Terms? There's a Quiz to Find Out
Jayden, a Newly Out Teen, Shares His Thoughts on 'What Pride Means to Me'
We're Loving 'Our Flag Means Death' and Its Embrace of Queer Pirate History
Here Are 13 of the Naughtiest 'Big Brother' Nude Scenes From Around the World
English