Written by Daniel Villarreal on April 18, 2016
Be first to like this.

WARNING: This article contains spoilers about last night’s episode of Once Upon A Time.

Why we’re covering this: We’re always interested in LGBT television characters because they reveal how we’re regarded in the popular imagination. With Once Upon A Time, our interest doubles since the show’s characters are modern interpretations of fairy tales, putting queer characters in a timeless storytelling tradition.

Last night’s episode of ABC’s Once Upon A Time had a surprising lesbian twist for viewers as Ruby (aka. Red Riding Hood) shared kissed Dorothy of The Wizard of Oz to save her from a Sleeping Beauty-type enchantment placed on her by the Zelena, the Wicked Witch of the West. Though Ruby’s possible lesbianism had been previously hinted at through her friendship with the openly lesbian Mulan, Dorothy had only appeared in a few episodes, leaving the lesbian reveal a complete surprise.

Ruby (aka. Little Red Riding Hood) is all grown up in ABC’s Once Upon a Time

Here’s how it all went down: Ruby had wandered back into the enchanted forest from the real world to try and find her family. She was traveling with Mulan and they ended up in Oz where they met Dorothy. Unfortunately, they also ran into Zelena who placed Dorothy under a sleeping curse.

Ruby then placed a tracking spell on Zelena and followed her into the Underworld, a place where dead characters with unfinished business dwell. While there, Snow White tells Ruby what she has heard through the proverbial grapevine: that Dorothy’s curse can only be lifted with “true love’s kiss.”

Ruby then runs around the Underworld trying to procure “true love’s kiss” from Dorothy’s Auntie Em, hoping to bottle her kiss through a magic spell. But then Hades shows up and turns Auntie Em to water before they can do so. As Ruby frets over Dorothy, Snow White suggests that Ruby can deliver “true love’s kiss” herself as she obviously cares for Dorothy.

When they return to Dorothy, she’s surrounded by grieving Munchkins. Ruby then kisses Dorothy which lifts the curse in a show bit of special effects, but here’s the delightful thing: none of the Munchkins react as if two woman kissing is a big deal. Snow White brushes a tear away as Dorothy awakens, but that’s it. And then Dorothy, realizing who has saved her, rewards Ruby with a big romantic smooch which, yet again, isn’t treated oddly. You can see a small clip of the kiss in this tweet below:

Though Once Upon a Time’s creators had hinted that this season would feature a same-sex romance, the kiss still came as a surprise for audiences. Dorothy had only appeared in a few previous episodes so there wasn’t a lot known about her, and though Ruby was friends with the openly lesbian Mulan, Mulan had only ever had a crush on Sleeping Beauty, making Ruby’s lesbianism a surprise as well. Here’s hoping the lesbian kiss isn’t just a cheap ratings ploy like TV’s lesbian kisses of old or that the show doesn’t kill off its lesbian characters like CW’s The 100 did just last month.

Small fairy tale fun fact: Very clever readers of L. Frank Baum’s Wizard of Oz know that in the original book, Dorothy recieves a kiss on the forehead from Glinda the Good Witch, a kiss which protects her throughout her confrontations with the Wicked Witch of the West. Thus, it makes sense then that Once Upon A Time would save Dorothy with another woman’s kiss, and it’s icing on the cake that ABC would depict a lesbian romance as normal in one of their most popular shows, one that is also enjoyed by young people and that undoubtedly informs they way they see women, both imaginary and real. 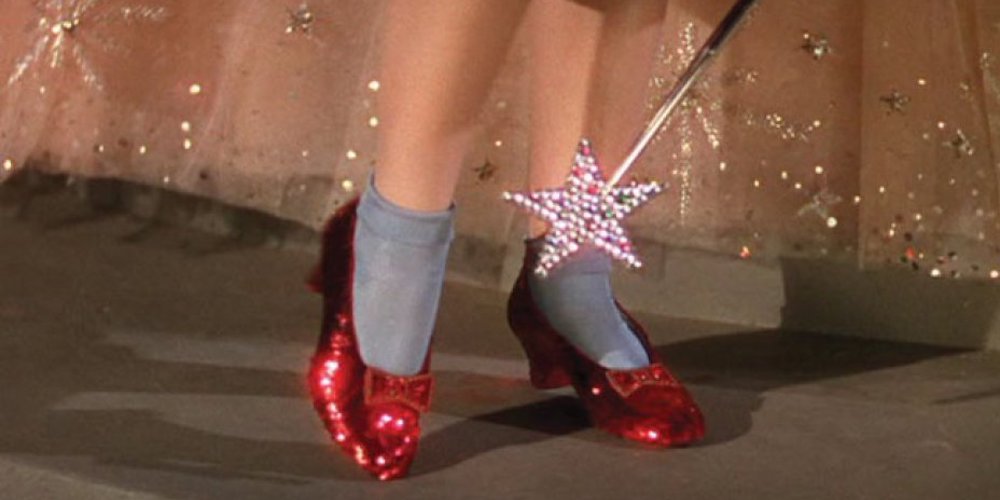 They Were Stolen 13 Years Ago, But Dorothy’s Ruby Slippers Have Officially Been Found 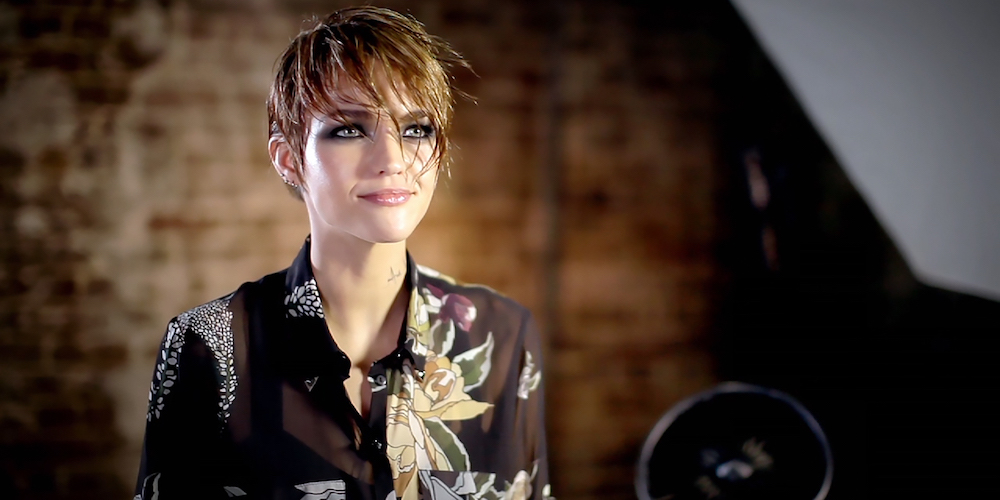 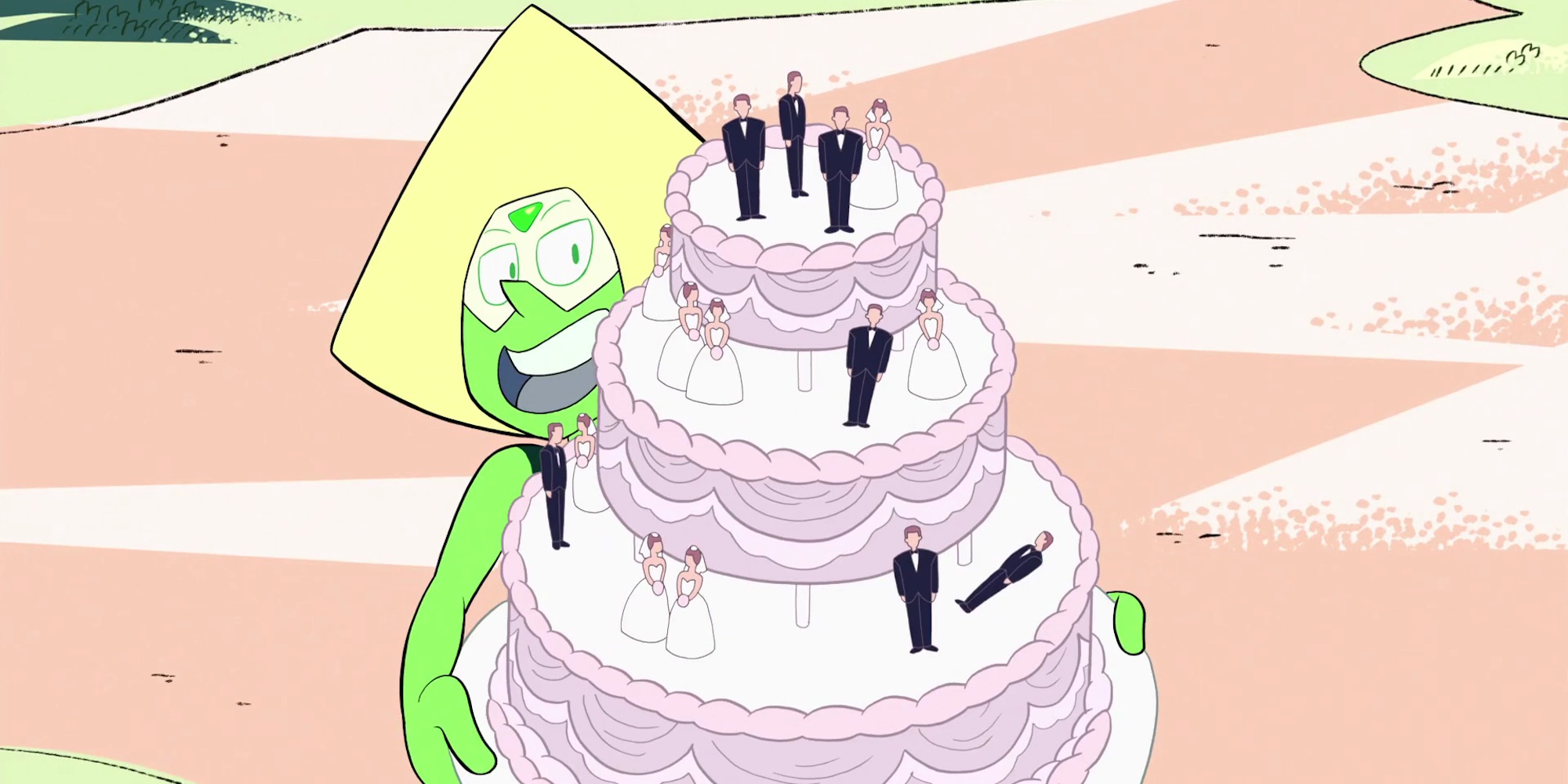 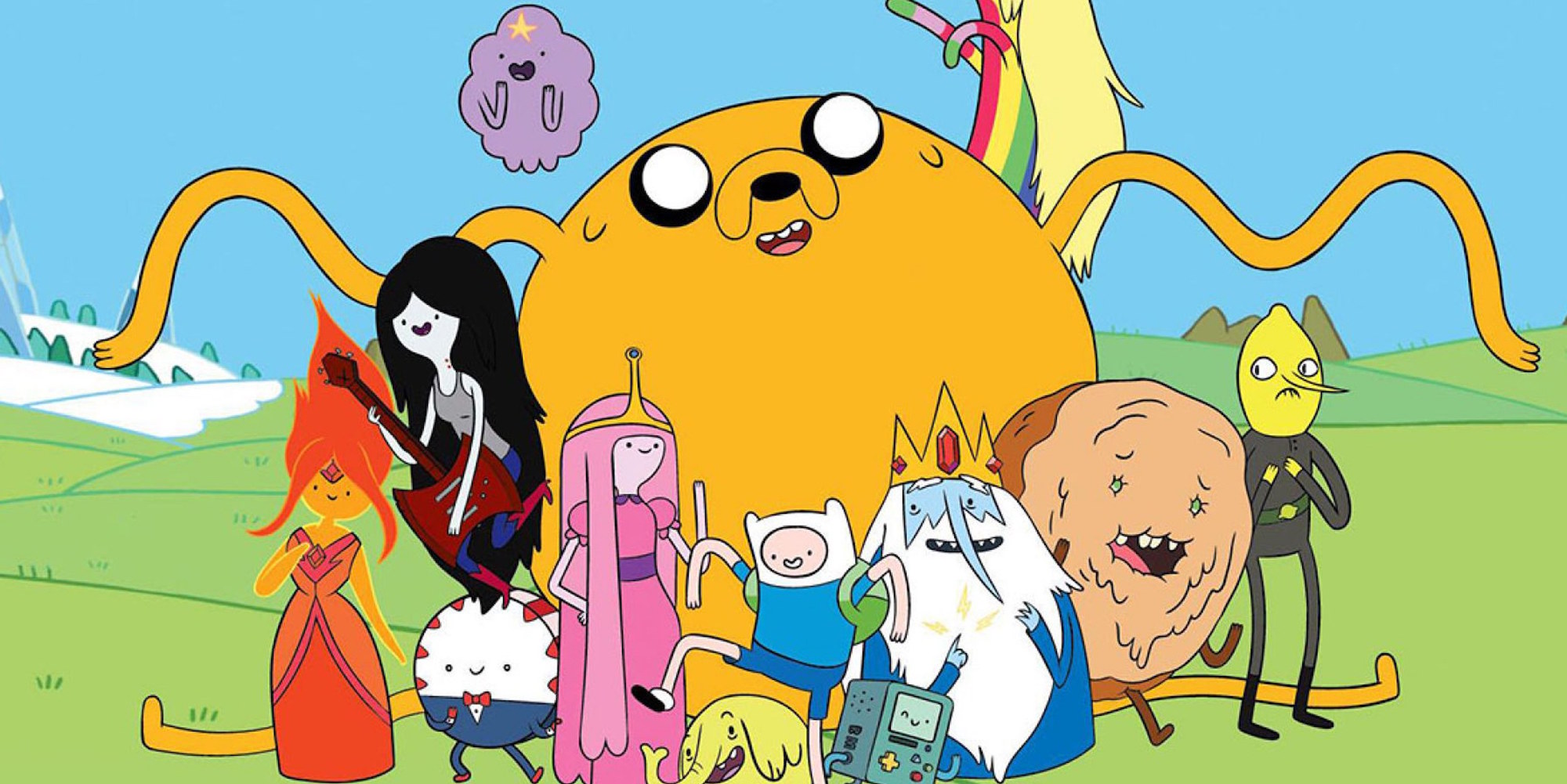