These New Stats On LGBTQ Prisoners Will Shock You

The LGBTQ prisoner organization Black and Pink released the results of its 2014 Prisoner Survey this month. Black and Pink sent a 133-question survey to 1,118 prisoners around the United States to determine how LGBTQ prisoners compare to non-LGBTQ prisoners, and the results aren’t good. These results are important considering that more than one in a hundred Americans are in prison, and LGBTQ people face discrimination in terms of health care, sexual assault and other abuses.

While you should read the entire report for a sobering look at America’s prisons as experienced by LGBTQ people, these stats shocked us the most.

The report also offers solutions on a short-term, intermediate and long-term scale — the most wide-ranging of these is the abolishment of prisons and policing. In terms of solutions working within the system, they include: 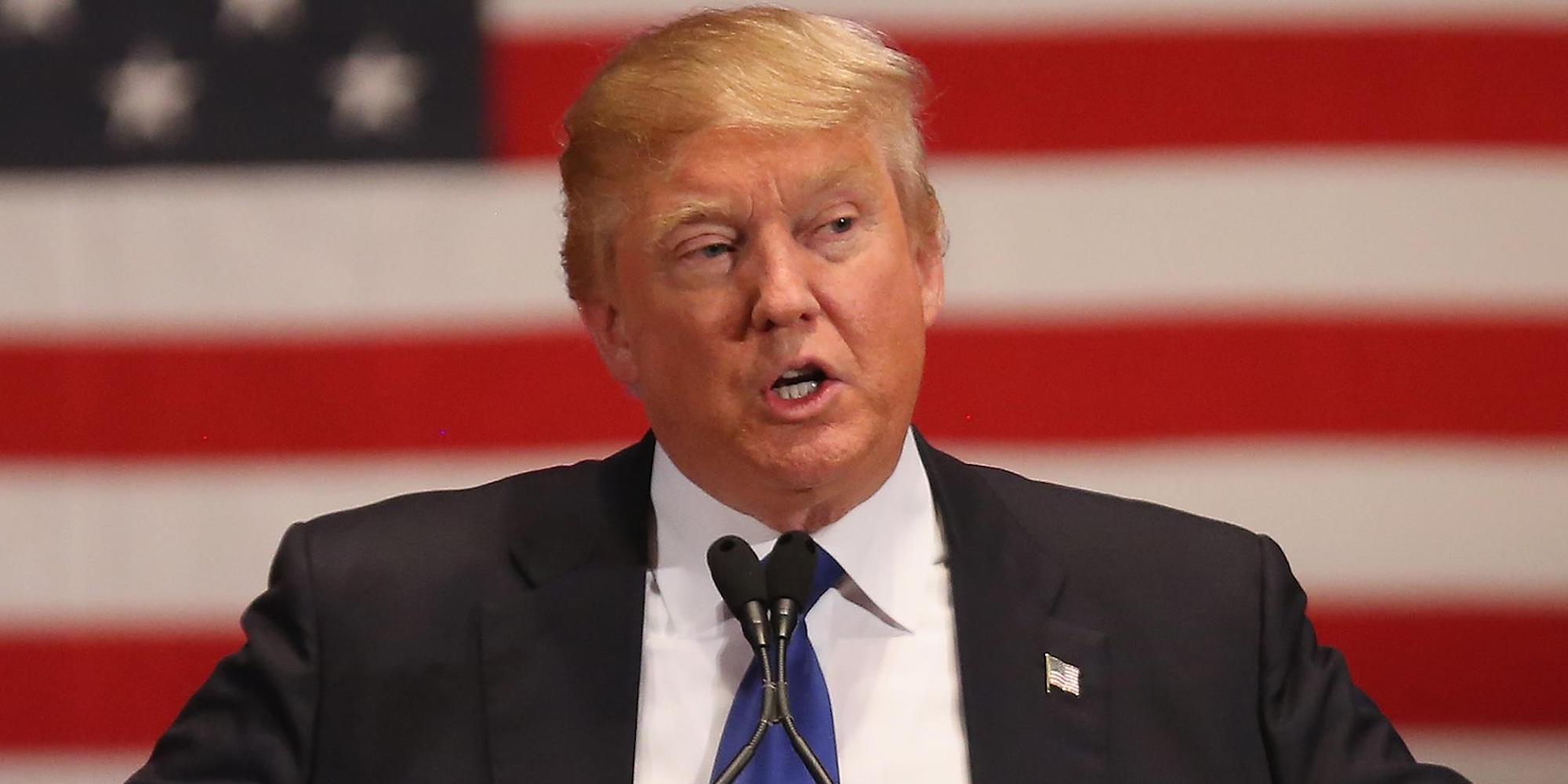