Written by Alexander Kacala on July 14, 2017
Be first to like this.

Translate this Story and earn Hornet Points!
29-year-old actor Thomas Dekker just came out as gay in an emotional essay posted on social media Thursday evening. He also revealed he married his husband in April.Dekker is best known for his roles as John Connor in Terminator: The Sarah Connor Chronicles, Adam Conant on The Secret Circle and Zach on Heroes.

In 2011, Dekker, who recently appeared in the short-lived Backstrom, told Out magazine that he’d only had relationships with women but wasn’t “closed” to a gay relationship.

In the note, Dekker says his coming out is because he was recently outed by a “prominent gay man:”

My sexual orientation once again came into question this week when a prominent gay man used an awards acceptance speech to ‘out’ me. While he did not mention me by name, the explicit details of his reference made it easy for the public and media to connect the dots.

Dekker is reportedly referring to Heroes writer Bryan Fuller, screenwriter and producer who has worked on Dead Like Me, Wonderfalls, Pushing Daisies, Hannibal and American Gods.

Fuller was honored this week at an Outfest event and alluded to Dekker onstage during a comment he made. He said: “I had a brief stint on Heroes, where the gay character was ‘hetwashed’ after the actor’s management threatened to pull him from the show if he—the character, not the actor— were gay.”

NewNowNext reported after, “He didn’t name anyone, but has been on the record as claiming Thomas Dekker’s character on Heroes, Zach, was supposed to come out, but Dekker’s management was worried it would affect his casting as young John Connor in a Terminator TV series.”

Dekker continued in his statement, “While it is an odd situation, I thank him because it presents a prime opportunity for me to publicly say that I am indeed a man who proudly loves other men. In fact, this April, I married my husband and I could not be happier.”

“I have never lied to the press about the fluidity of my sexuality but this man claiming that I came out is not true,” he added. “Because I have not ‘officially’ until this moment. I simply refuse to be robbed of the glorious joy that belongs to me. To say the words myself. ‘I’m gay’. Those words are a badge of honor that no one can steal.”

Dekker also addressed why he hadn’t shared his sexuality with fans before, writing, “I agree with many who believe it is an important responsibility for LGBTQ persons with a platform to come out. It has the power to change minds, challenge beliefs and make others feel understood and supported. It can strengthen the progression of our community and help disarm those who discriminate against us.” 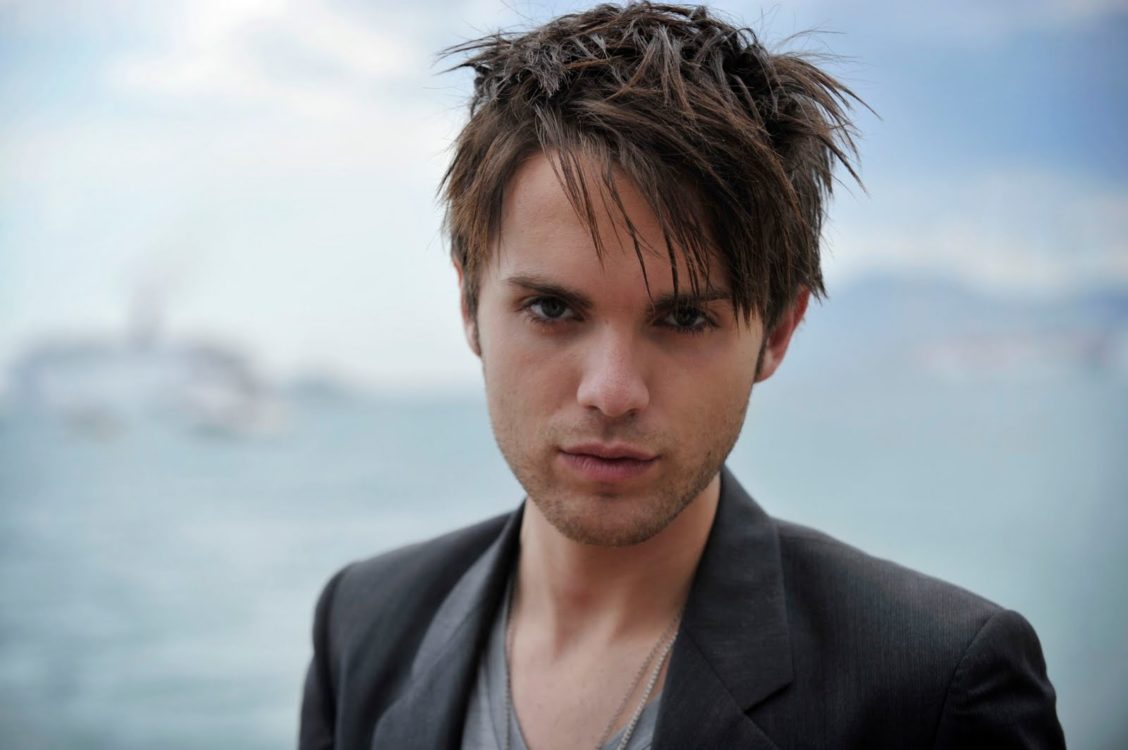 “It is a brave, powerful and important thing to do but it is also a deeply personal decision. One that should only be made when you are ready,” he said.

“If we are to stand strong in the gay community, our mission should be support, not exclusion; love, not shame. I choose not to look back on the past with a regretful heart but rather focus on the future with a hopeful one. A future where myself and all others can feel free to express their true selves with honor and dignity.”

Thomas Dekker’s message concluded, “I embrace you, any of you, with open arms, kindness, faith and patience. For all of you who have supported me, before and now, I thank you from the bottom of my fledgling heart. Be proud of who you are. No matter how long it takes.”

Bryan Fuller has yet to address Thomas Dekker’s coming out.
American Gods coming out