Written by Alexander Kacala on January 5, 2018
Be first to like this.

The term “throwing shade” comes from black and Latino queer communities in the ’90s. Now, 28 years later, the term has successfully made its way into the vocabulary of probably two of the whitest straight guys ever on CNN. So let this be the term’s obituary: RIP throwing shade. You were good to us while you lasted.

Who killed throwing shade, and why?

Brendan Davis tweeted out video of the exchange with the caption: “Happy 2108 here’s two white straight men on CNN arguing over whether one of them is throwing shade.”

happy 2018 here’s two white straight men on CNN arguing over whether one of them is throwing shade pic.twitter.com/FsDSmppHE1

The term’s first significant step into mainstream culture was in the 1990 documentary about young, black and Latino members of New York City’s ball scene, Paris is Burning.

The central characters explain their culture and guide you through the underground world of parties and balls. In one scene, the legendary Dorian Corey explains what “shade” is.

“Shade comes from reading,” Corey explains. “Reading came first. Reading is the real art form of insults. You get in a smart crack and everyone laughs and kikis because you found a flaw and exaggerate it. Then you’ve got a good read going.”

In an article we just published titled Paris Is Burning’ Is an Important Documentary, but Did Its Director Appropriate Queer Culture?, Matt Baume writes:

Slang like “throwing shade” and “executive realness” are still extracted from the documentary by people with no other connection to ball culture. Taking bits and pieces from the culture is a problem if it’s done without an acknowledgement or appreciation for the source. (And, yeah, it’s galling how many people think Madonna invented voguing.)

Yes, it’s been appropriated. It was already when white gays started using it. But now that white straight men have adopted it, we say it’s officially dead. 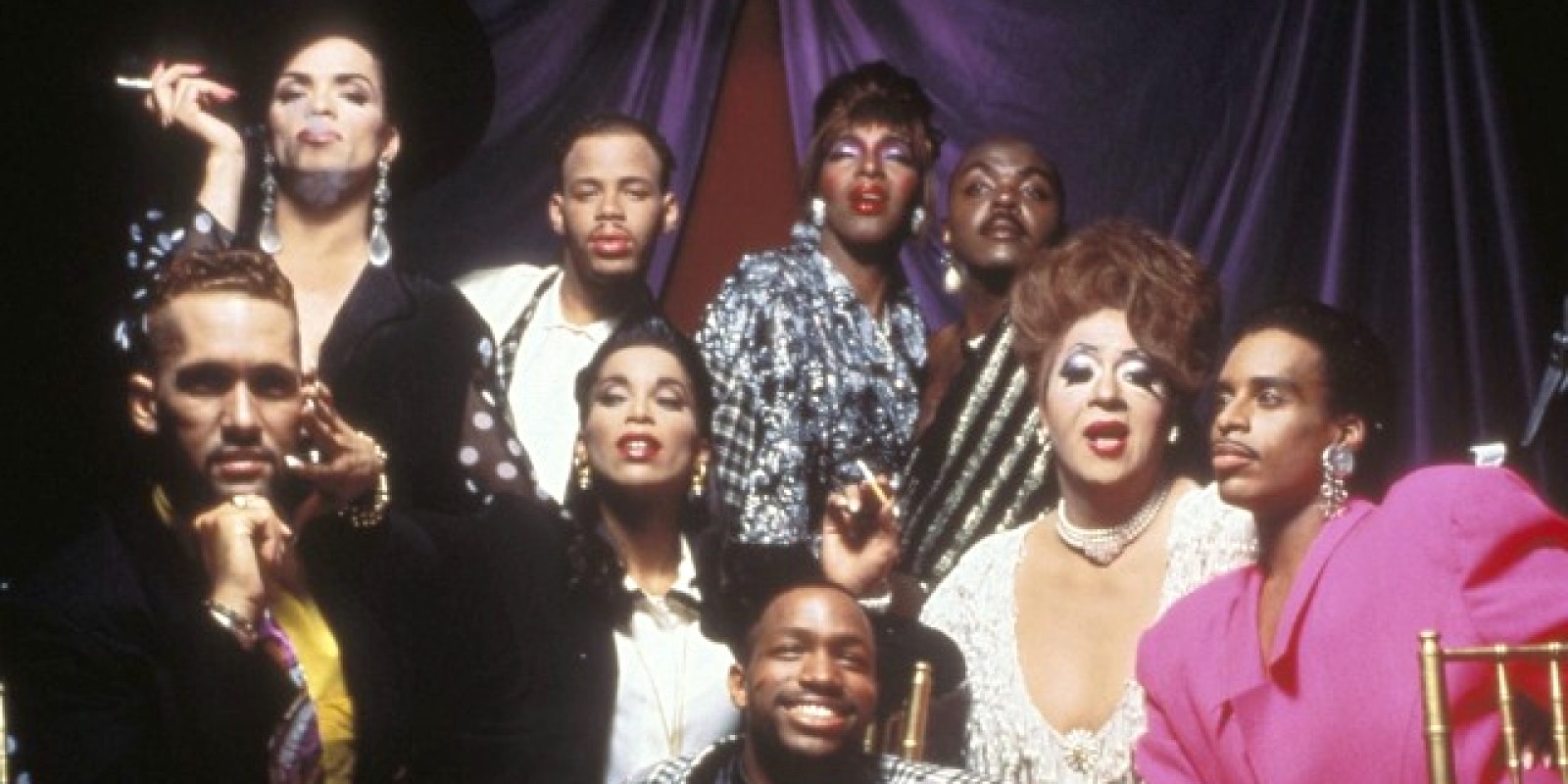 'Paris Is Burning' Is an Important Documentary, but Did Its Director Appropriate Queer Culture? 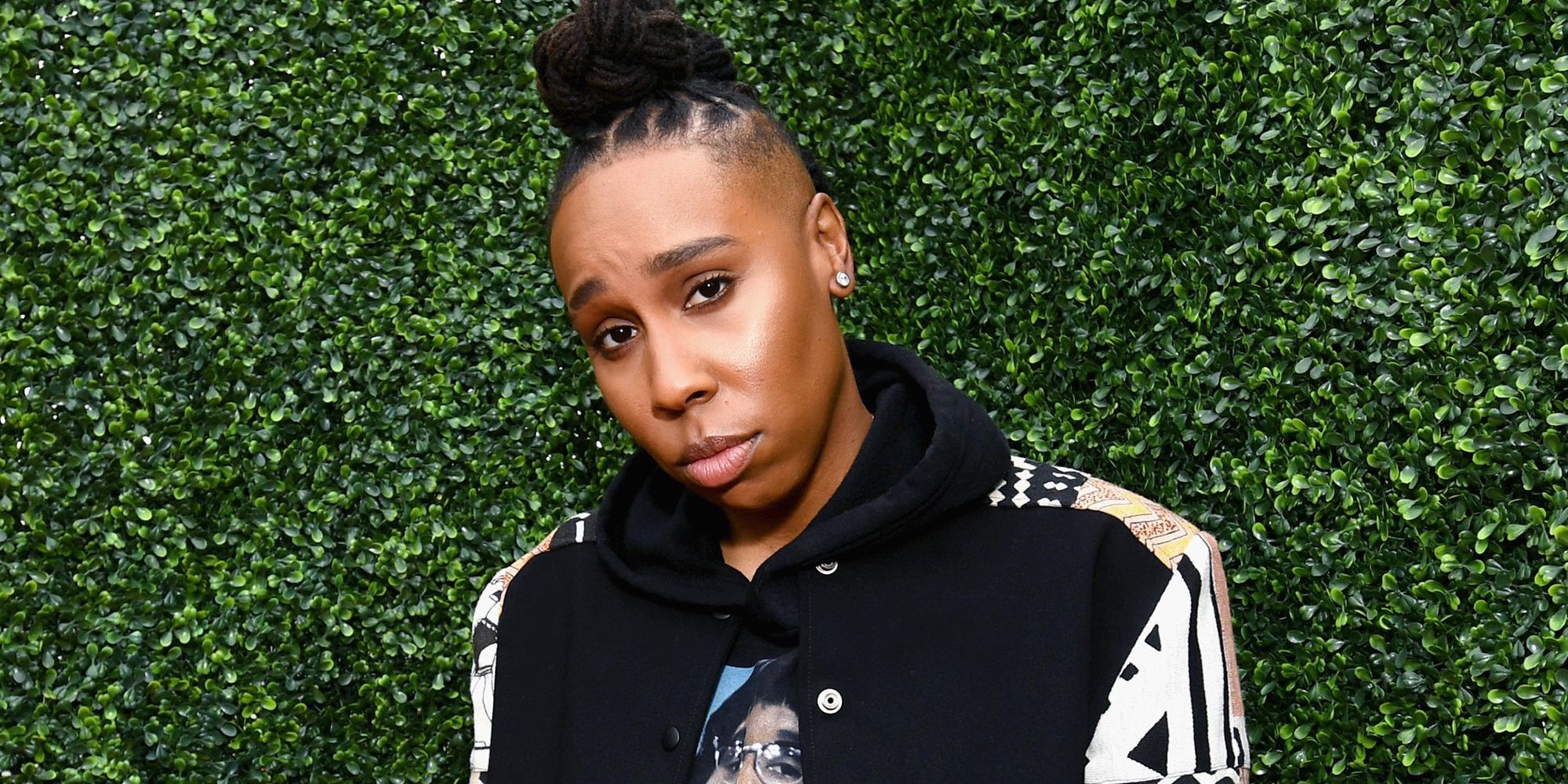