The Incredible Hulk has been through some strange things. He turned into a giant pile of tumors. He juggled an elephant. He slept with his cousin. And in a 1980 comic, the Hulk narrowly escaped being raped by a pair of gay men at the YMCA.

In “A Very Personal Hell” from 1980’s Rampaging Hulk #23, writer Jim Shooter puts the Hulk (rather, wimpy Bruce Banner) in a YMCA. There, Banner meets with a couple of very stereotypical early ‘80s gay men.

The two try to rape Bannner in the shower, but he manages to get away by telling them that he’s the Hulk.

Supposedly, Shooter based the story on something that had happened to a friend of his, and his intent wasn’t homophobic. But the negative, ultra-stereotypical portrayal of the attackers (with their “sweeties” and their gaudy fashion sense and their predatory behavior) in an era with little positive representation of queer characters is unfortunate. 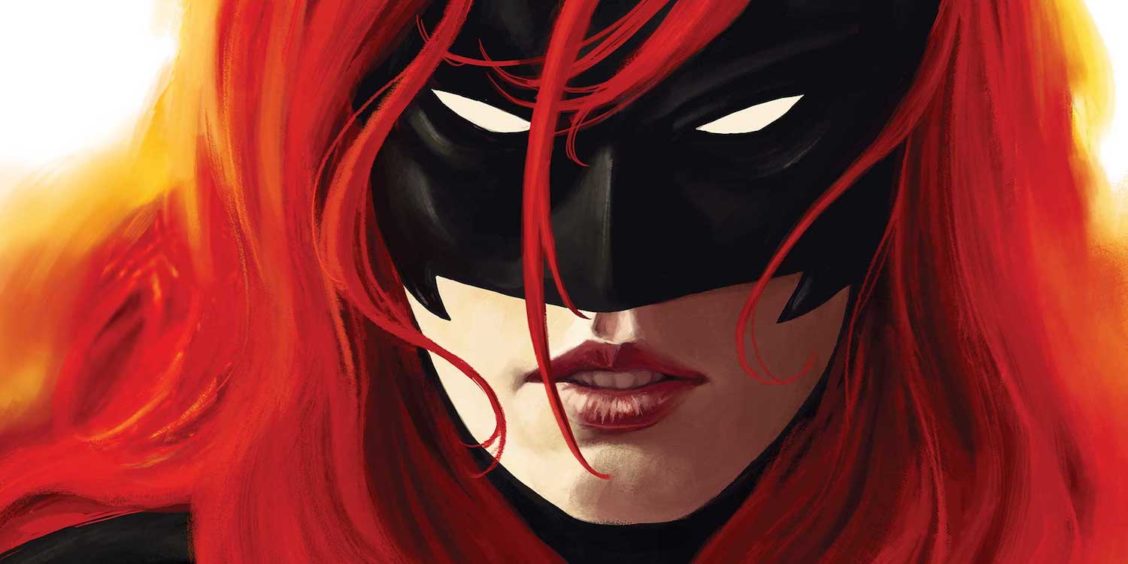 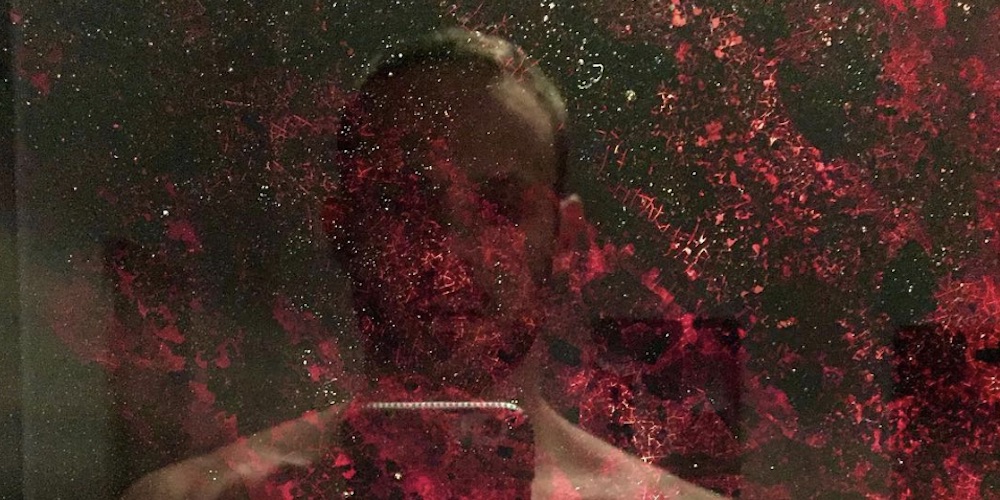 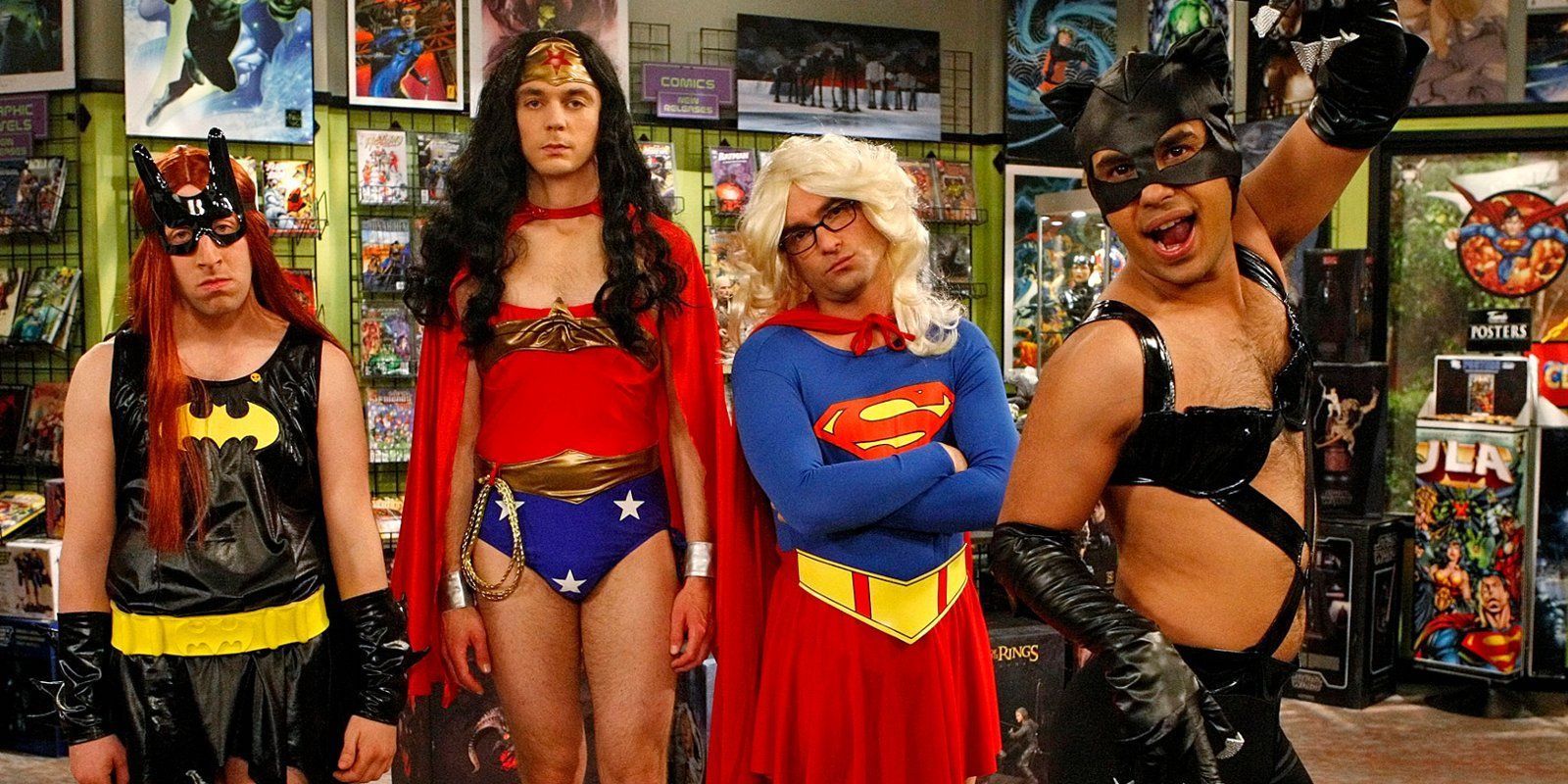