Exclusive: Tori Amos Tells Us About Beginning Her Musical Career in Gay Bars

Written by Alexander Kacala on November 7, 2017
Be first to like this.

We had the opportunity to chat with Amos on the red carpet, where she remembered her friend, described her upcoming shows in New York and explained how she got her start in gay bars.

On her friend Kevyn Aucoin:

Kevyn Aucoin is still one of my dearest friends. His energy is still with me all the time. He taught me about his activism, and it was very important to him. So when I was asked to be part of honoring him tonight with this award, I wanted to do him proud.

On getting her start in a gay bar:

Well, when I was 13 years old, the first place that gave me a chance professionally was a gay club. There were all men there. My father had his clerical collar on as a minister [and we were] turned down at all these other piano bars. We walked into Mr. Henry’s on Wisconsin Avenue and there was a man there with a studded something. It should have been a key but my Dad didn’t get it. And he asked, “Will you give my daughter a chance?” And the person said, “Can she play?” And my dad said, “Yes, she can.” And the person said, “Well, she can play for tips and then lets see how it goes.”

The audience embraced me and started asking me to play songs that I hadn’t heard of. I knew hundreds of songs but I didn’t know necessarily all the ones that were being requested of me. I had The Beatles’ catalogue, but they weren’t really asking for that. They wanted musical theater, show tunes, and ’40s, some of those wonderful torch songs.

So they made a deal with me. They said, “If you learn as many as you can and come back next week, we will be here.” I went and learned things and then I came back and back and back. And that was the beginning.

On what people can expect from her shows in New York City:

Well, they are going to be completely different because tomorrow night is the first night, and it will have it’s own magical “being in New York” energy. And the next night, of course, it is the memorial to when the Master Showman [Donald Trump] was given the highest privilege in the land after being accused of sexual assault and was awarded this “Father of Our Nation” position. So to be playing in New York on that night, the narrative must address and acknowledge that energy.

The spiders will be weaving… Grandmother Spider will be weaving. Hopefully, I will be able to continue her energy and tell that story of responsibility, resilience, and our great Mother Earth, our resources and those who are being ensured with them in Washington. 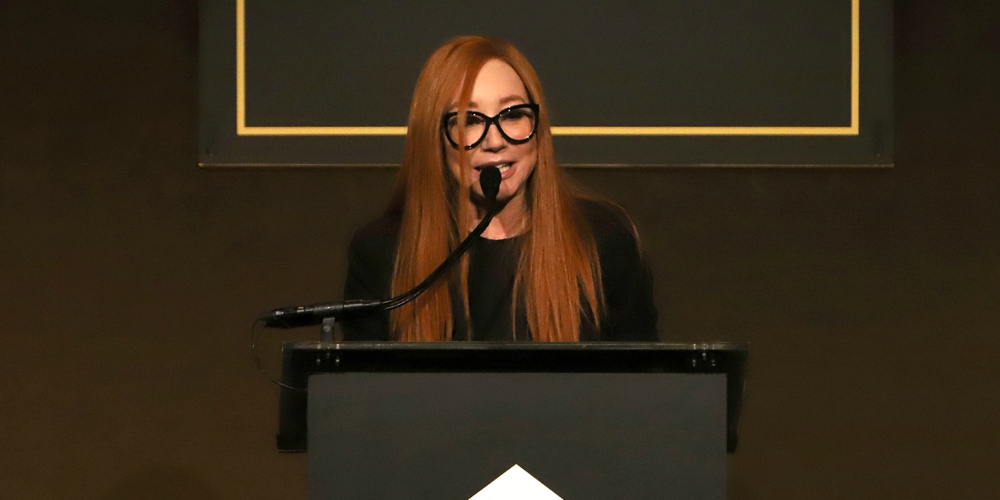 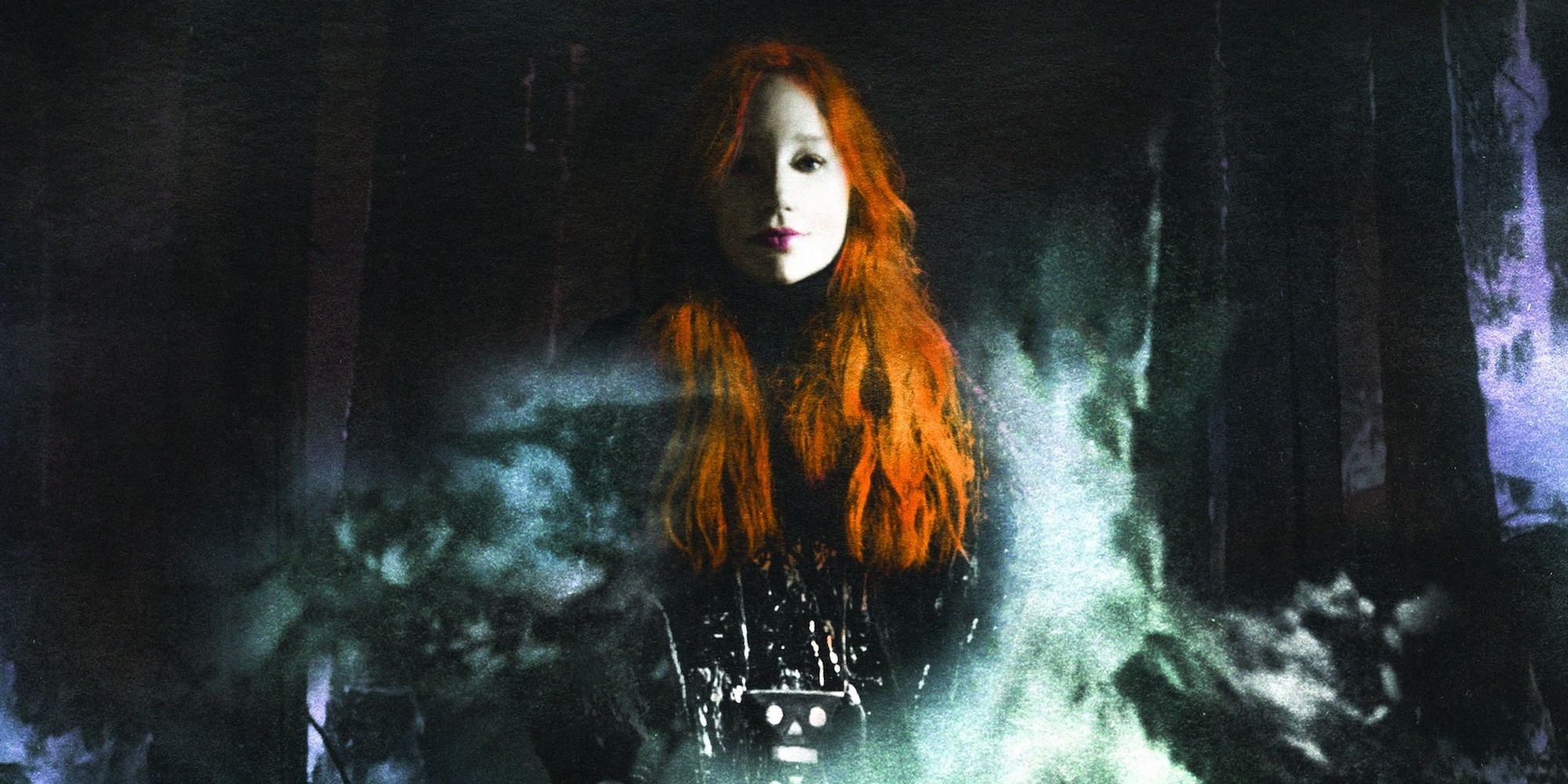 This L.A. DJ Just Proved a Tori Amos Gay Dance Party Is Anything But ‘Low Energy’ 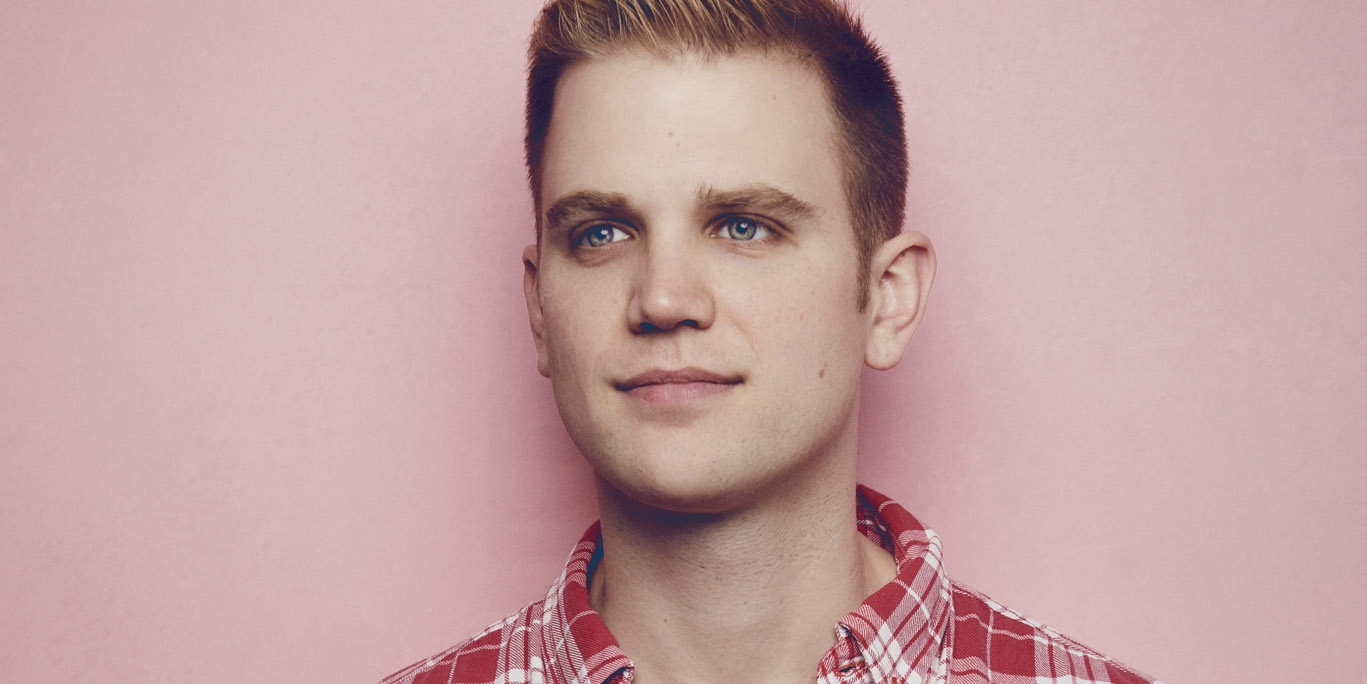 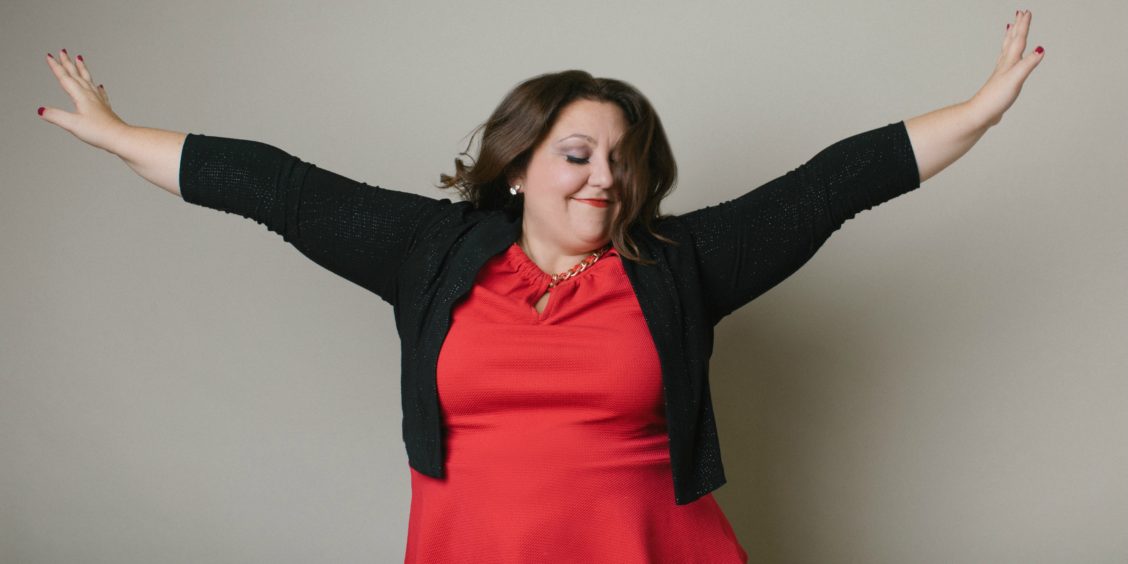