Written by Daniel Villarreal on January 18, 2017
Be first to like this.

During the 2016 Toronto Pride parade last June, local Black Lives Matter (BLM) activists staged a sit-in which delayed the parade for 30 minutes. During the sit-in, they issued a list of eight demands, among them was the removal of police floats and booths from all Pride events, inclusion of American Sign Language (ASL) interpreters and a recommitment to including performers and board members from communities of color. Last night, Toronto Pride agreed to all all eight of BLM’s demands.

It’s unclear to what extent that police will be excluded from Toronto’s future pride events; organizers say that the decision is part of an ongoing process to figure how best to incorporate police while improving police relationships with marginalized LGBTQ communities. Police will still protect this year’s Toronto pride event as required by the city job.  Toronto police spokesperson Mark Pugash said, “Our job to protect public safety continues irrespective of anything else. We will continue to do that.”

Some have criticized the decision to ban police groups, stating that an event about inclusion and acceptance should not exclude pro-LGBTQ police officers. We tackled this very issue last pride season and said that police departments should reform their anti-LGBTQ practices before seeking inclusion in LGBTQ events:

Stonewall [the event which started pride parades] was a goddamned riot against police for fuck’s sakes, police who still (by the way) arrest transwomen as sex workers for the crime of carrying condoms; who still stop-and-frisk thousands of innocent queers and people of color for the crime of walking; who still arrest poor LGBT youth for the crime of living on the streets; who still incarcerate gay, bisexual and trans individuals in tax-funded rape cages to be harmed at far greater numbers than the general prison population.

While we recognize that this is a heated topic, we suggest seeing Toronto Pride’s decision as a possible start to lasting institutional change which could reduce police abuses against our community for decades to come.

BLM’s full list of demands from the 2016 Toronto Pride parade are below:

2. Self-determination for all community spaces, allowing community full control over hiring, content, and structure of their stages.

3. Full and adequate funding for community stages, including logistical, technical and personnel support.

5. Reinstate and make a commitment to increase community stages/spaces (including the reinstatement of the South Asian stage).

7. A commitment to more Black deaf and hearing ASL interpreters for the Festival.

9. A public townhall, organized in coniunction with groups from marginalized communities, including but not limited to Black Lives Matter- Toronto, Blackness Yes, and BQY to be held six months from today. Pride Toronto will present an update and action plan on the aforementioned demands. 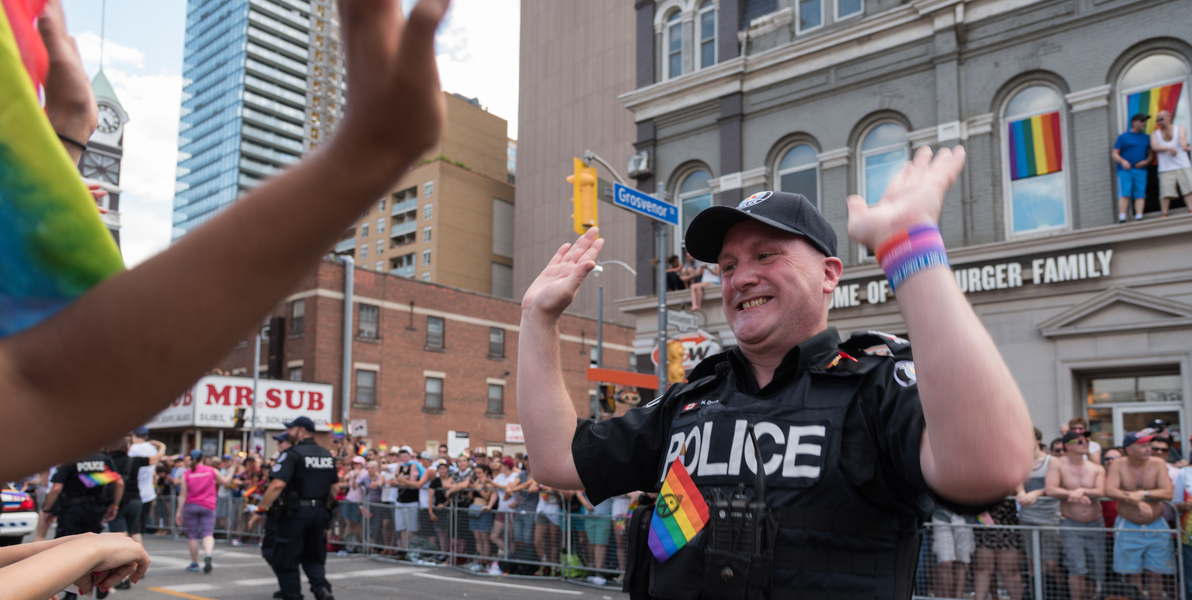 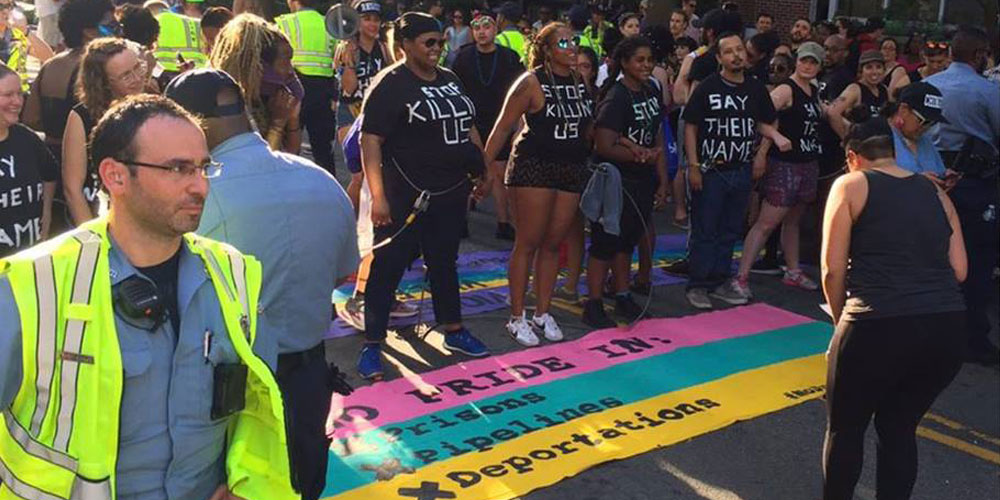 Should We Let Police and Problematic Corporations March in Pride Parades? 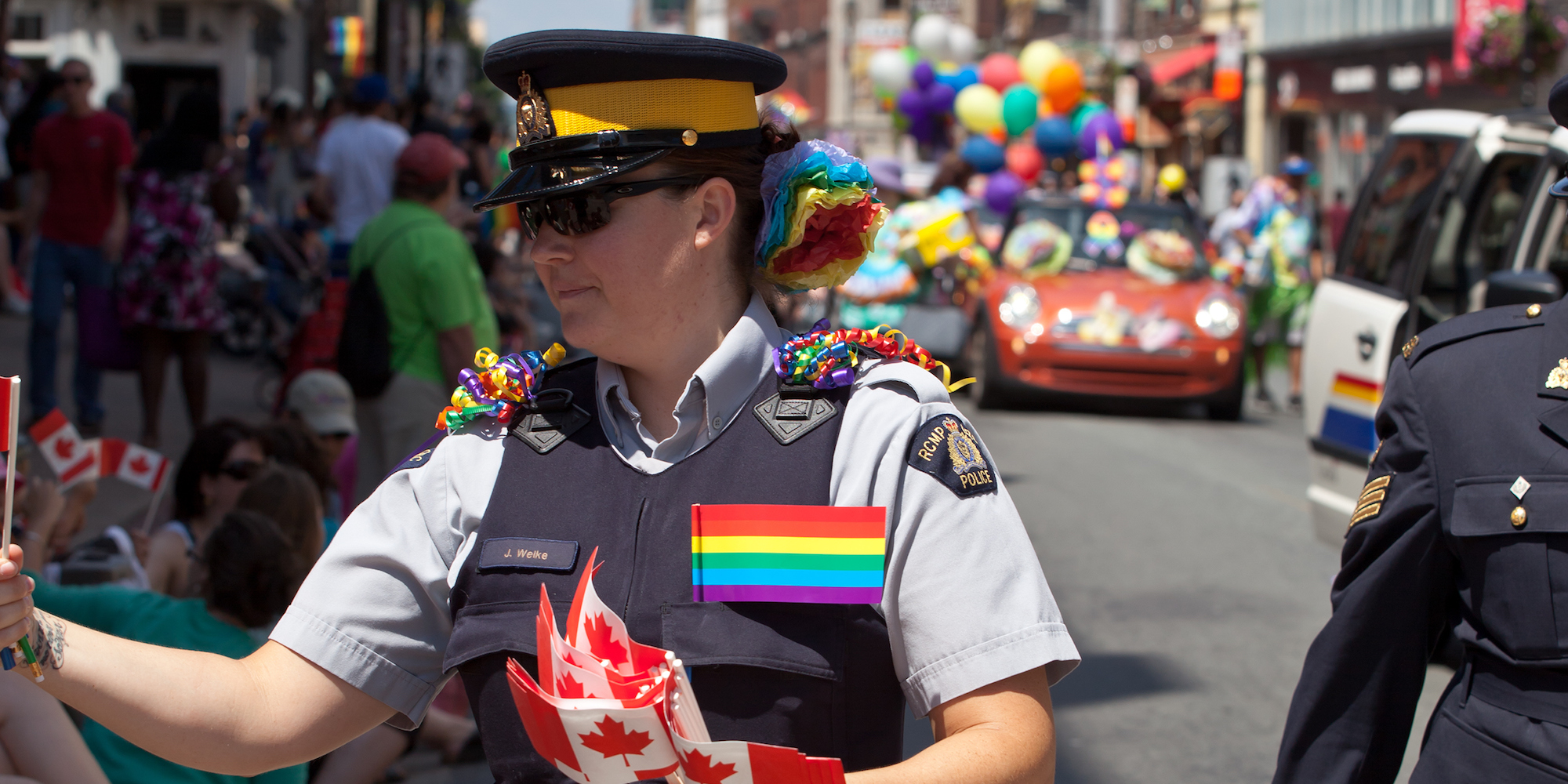 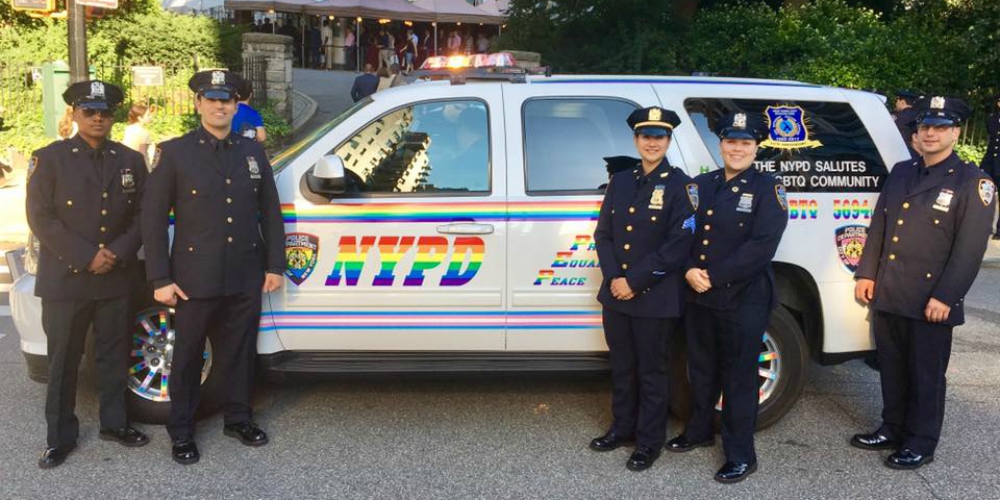