Written by Alexander Kacala on June 30, 2017
Be first to like this.

After more than ten years in operation at 2009 8th Street NW, in the center of the Shaw Neighborhood, Town is closing after the property was sold to a developer. It will be turned into an apartment complex in the coming years.

In a statement, Town Danceboutique said:

“It has been our privilege to own and operate Town and to have worked with an incredible group of employees in various capacities that have helped make the club such a significant part of the DC’s LGBTQ community.

We are proud to have produced countless events that have entertained hundreds of thousands of partygoers (and) to have hosted a multitude of fundraising events that have helped so many community groups, associations and organizations.

We are proud that the club has become the destination for nights where our community has celebrated the high of marriage equality and mourned the low of Pulse Nightclub. We are proud that we are the first place many people heard a Lady Gaga song or experienced a RuPaul’s Drag Race queen. And we are most proud to be the place many people first felt comfortable being who they are and the place many in our community felt the most safe expressing themselves.

Town says it plans to spend the next year presenting lots of of remarkable events. It’s even looking for input and ideas about what its patrons would like to see during its last year.

Town’s statement made no mention of relocation plans after its location closes next July.

Another infamous American gay nightspot is also closing its doors. For almost 30 years, Miami’s Palace Bar has reigned as one of South Beach’s best gay destinations. Their packed drag brunch is home to some of the fiercest drag queens in South Florida. But after July 4th, its landmark location on the corner of Ocean and 12th Street will officially close.

“I am working very hard to find a new location for the Palace,” owner Thomas Donall said. “It’s not the ending. This gives us the opportunity to get even bigger and better for the next generation.”

Donall posted a short Facebook video of drag queen Elishaly D’witshes, dropping into a split from the second floor of a double decker bus as it drove by.

Watch the viral clip below: 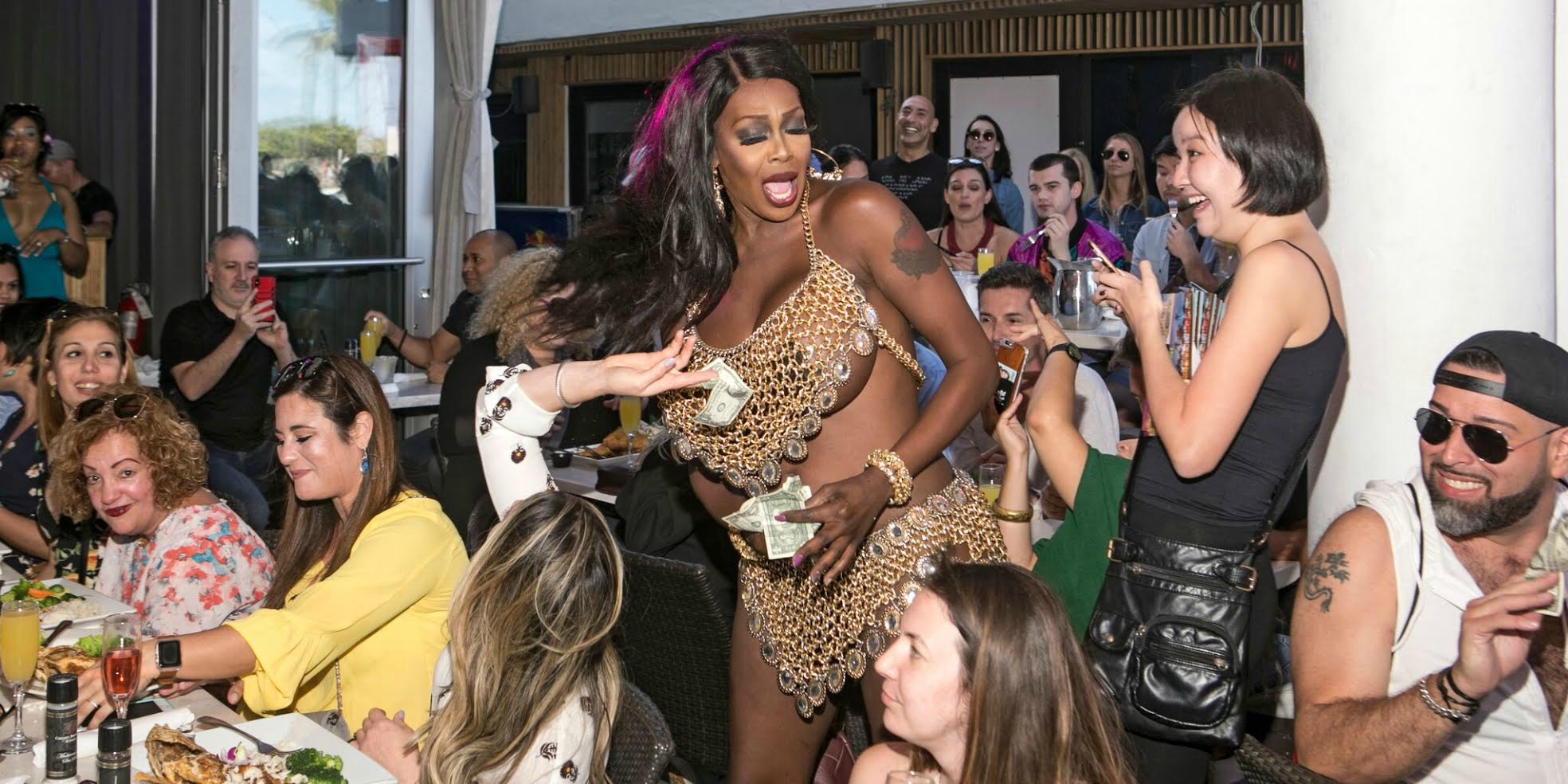 The Palace Bar, One of the Last LGBT Destinations in South Beach, Has Returned Bigger and Bolder Than Before 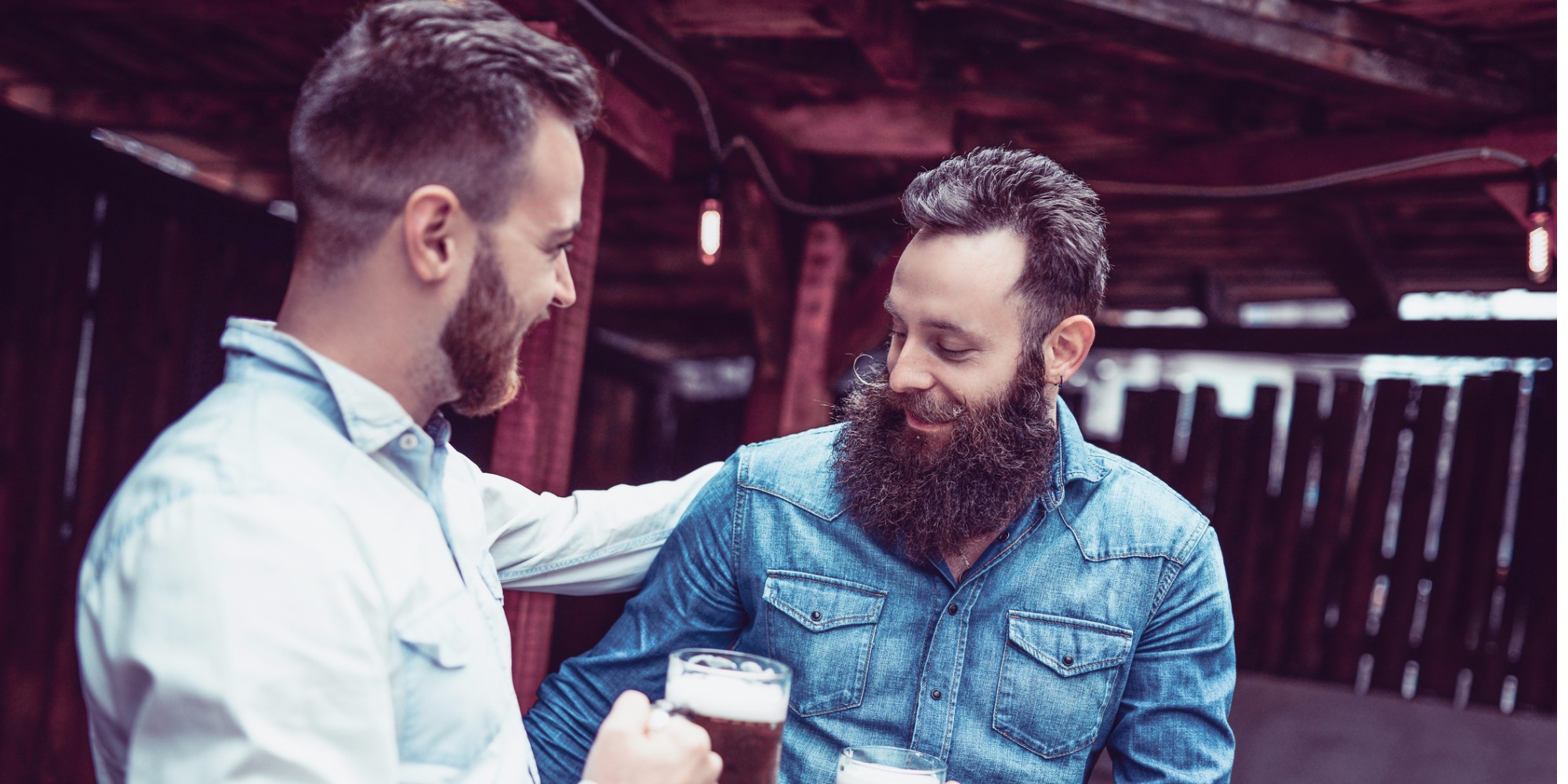 The Embers Avenue, One of Portland's Oldest Gay Bars, Is Closing Tomorrow Night 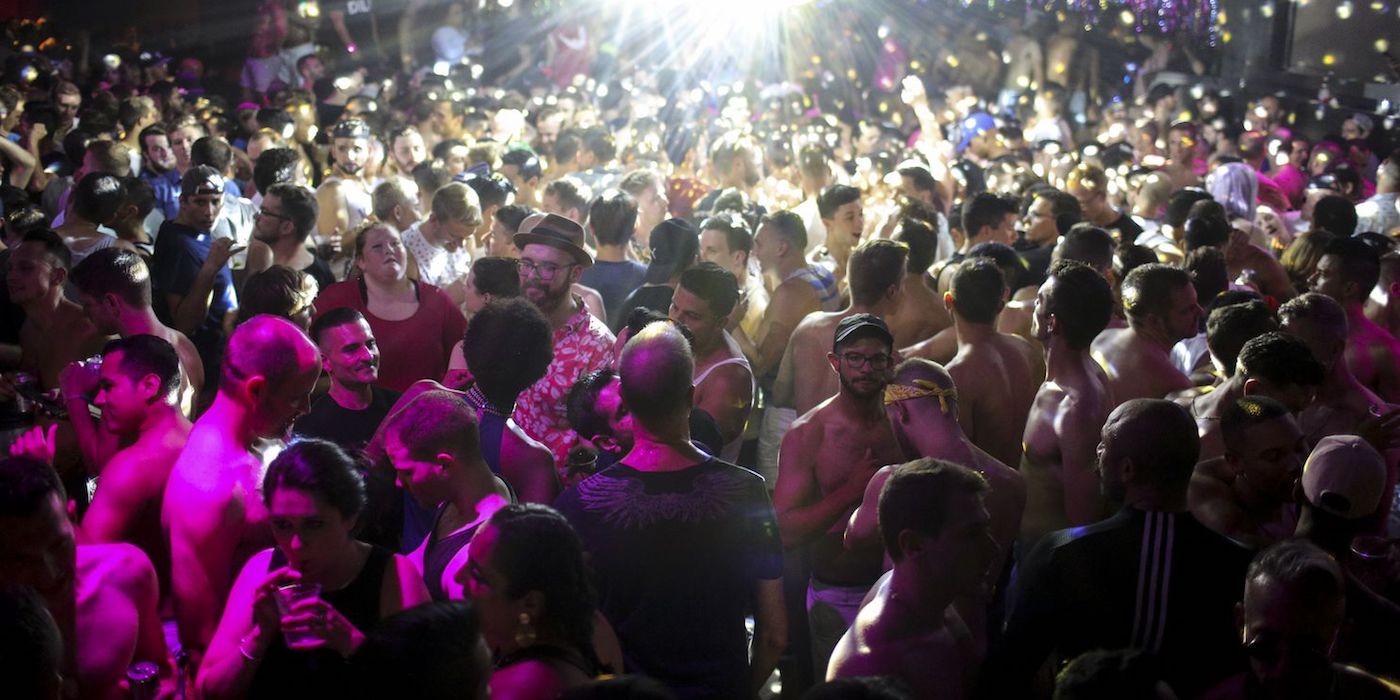 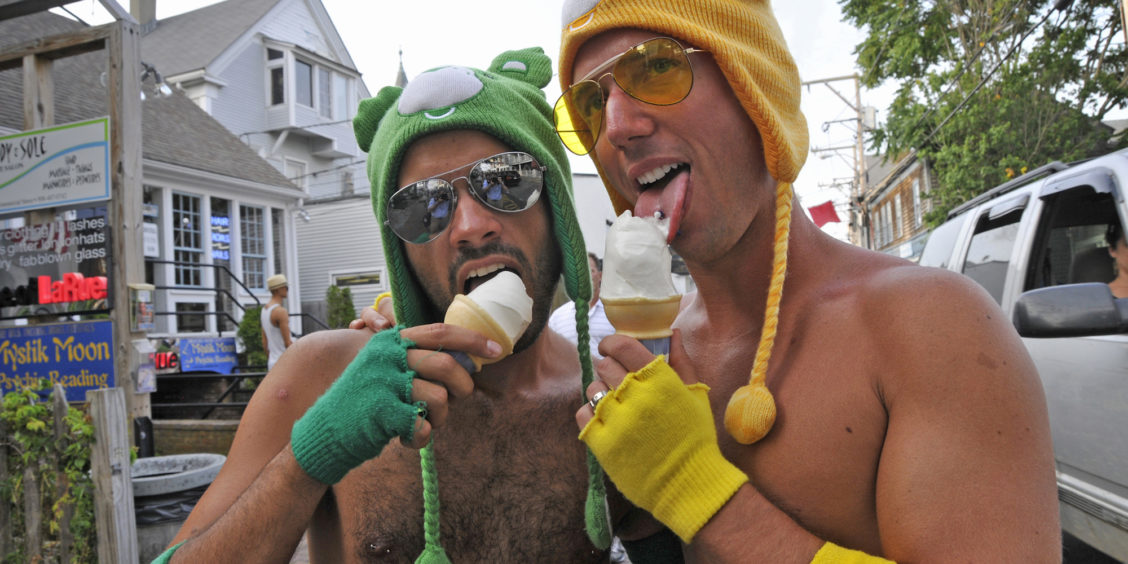