We recently told you about trans bodybuilder Aydian Dowling’s campaign to hit the cover of Men’s Health as part of their “Ultimate Guy” contest. The results are in: Sadly, Dowling isn’t getting the cover, but he did come in first on the Reader’s Choice poll with over 72,000 votes, a little over three times the votes for the second place contender.

The winner of the contest was Tim Boniface, a Kentucky firefighter who will be on the cover of November’s issue. For those who want a copy of a magazine Dowling’s on the front of, Men’s Health is also selling a special commemorative cover featuring all the finalists, with Dowling tagged as “The Pioneer”. 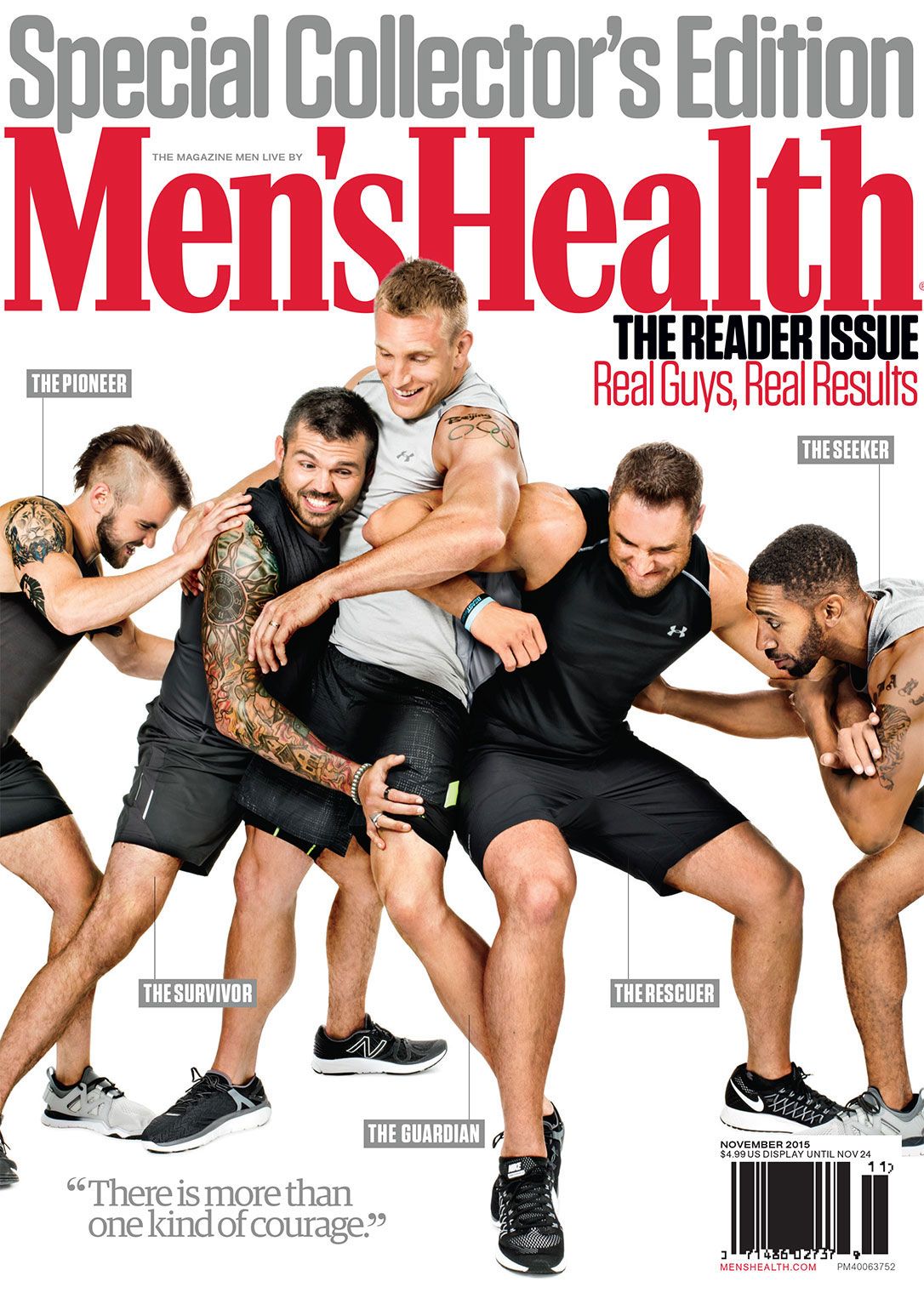 Dowling also will appear in a spread in the magazine in a feature article about the contest. The article will include more pictures, and stories on each of the contenders. 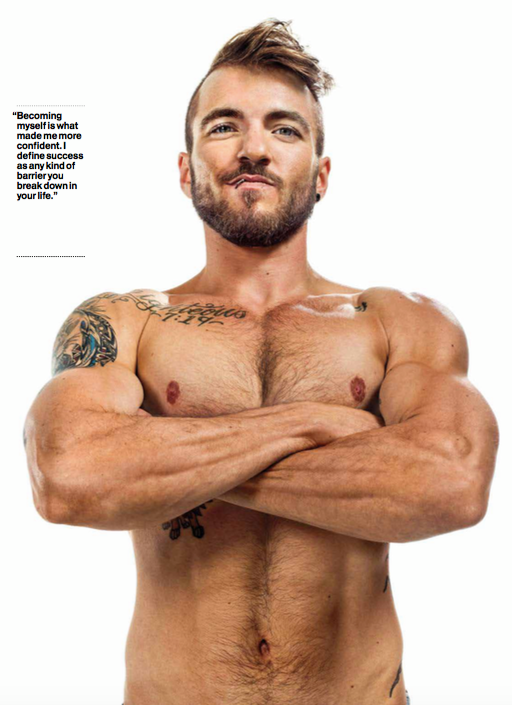 As some of you may already know, I did not get the title of 2015 Men’s Health Ultimate Guy. Of course I hold feelings of disappointment for what could have been an amazing opportunity for our visibility as a community. The work we have put in the last 6 months was and is still completely relevant to our movement to full Transgender Rights and Equality. I would like to fully congratulate the winner- Tim, and ALL the other guys who shared this amazing journey with me! For their dedication to their communities and for the new family we have created. I would also like to Thank each and every one of the over 72 THOUSAND people who voted a Transman to the Number 1 spot on the Readers Choice List!
Please do remember that this fight for Transgender rights, inclusivity, and visibility is not over! Our community, together with our allies, have made a big mark in the minds and hearts of the main stream media. We joined together and showed that we have a voice that is LOUD and PROUD! Let’s continue this fight and together we will all be embraced for our journey to authenticity.

Even though Aydian Dowling didn’t get the Men’s Health cover, he’s no stranger to appearing on the front of magazines. He was the coverboy for this year’s spring issue of FTM — and we know that’s not going to be his only cover. He might not have got the cover, but he’s #1 in our hearts.

Oh yeah, and #1 on that Reader Poll, too. That’s probably more important.

From Coming Out To Holding A Protest, Here Are Five Gay Kisses That Made A Political Statement
The Top-Rated Pride Parade in the United States Is Actually Not New York City's
Russian Pop Star Sparks 'Gay Propaganda' Investigation After Music Awards
7 Times TV Got HIV-Positive Characters Right (and One Series That Never Bothered)
English