Hope Verbeeck passed away suddenly on the morning of March 6, 2018. The 17-year-old musical theater fanatic was in the process of transitioning when she killed herself. The trans teen’s suicide note left explicit and heartbreaking instructions on how she wanted to be remembered.

Her obituary, which used her deadname, read:

While [Hope] lived life to the fullest, [she] had [her] own personal struggle. He was in the process of transitioning to [her] identity as a girl. It simply became too much for [her] and [she] sought relief from [her] suffering. [She] left a beautiful letter letting [her] parents know that [she] knew [she] had been loved unconditionally, but [she] needed to move on.

The letter began: “Dear Mommy, I am so sorry to do this but I have killed myself …” In the note, Hope left explicit instructions on how she wanted to be remembered:

I would like to be remembered as a transgender pansexual teenage girl named Hope. Being transgender is my gender identity. My sexual orientation, or sexual identity, is being pansexual, meaning that I do not care about what the person is; I care about who they are. Sexual orientation is who you go to bed with and gender identity is who you go to bed as.

“I could no longer live my life as a lie,” the trans teen’s suicide note continued. “I’m so sorry I lied to you. I was losing hope in the world and could not see my way out of the wrong body so I decided it was time for my life to end. Please forgive me for any sins I committed.”

Hope’s mother, Patricia McKay Verbeeck, said: “[Hope] would have wanted to do this when [she] was a little older,” said Verbeeck, who, despite her daughter’s wishes, continues to refer to Hope with male pronouns. “[She] could have called up a reporter to say, ‘I think we have to get the message out there about sexual identity issues. I want to tell my story.’”

So now she’s sharing Hope’s story and what she believes would be Hope’s message to people about sexual identity.

“I would want them to know to open their hearts, minds and souls to accepting this unique situation that their son or daughter may be expressing and experiencing — because it would be the biggest gift they could give,” Verbeeck said. “It’s not about money or the next gadget, but to accept, love and embrace who your son or daughter is telling you that they are. Expand the space in your heart to support and to provide every possible avenue to them to succeed in their identity.”

Hope told her mother what her new name would be after graduation in June.

“I thought it was a beautiful name as it expresses emotions. You have hope in life. I told [her], ‘You have a short name anyway so going from Eric to Hope is not so hard. It’s not hard to spell, easy to work with. It fits you; it fits the kind of person you are.”

A Small-Town Texas Mayor Just Came Out as Trans

14-Year-Old Killed By His Dad: 'He Would Rather Have a Dead Son Than a Gay Son' 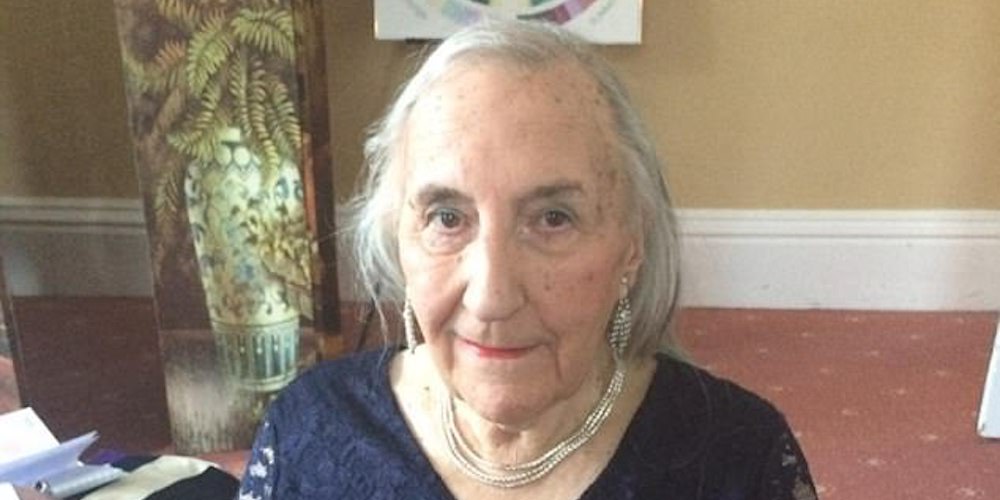 This Trans WWII Vet Just Came Out at 90: 'A Weight Has Been Lifted Off My Shoulders' 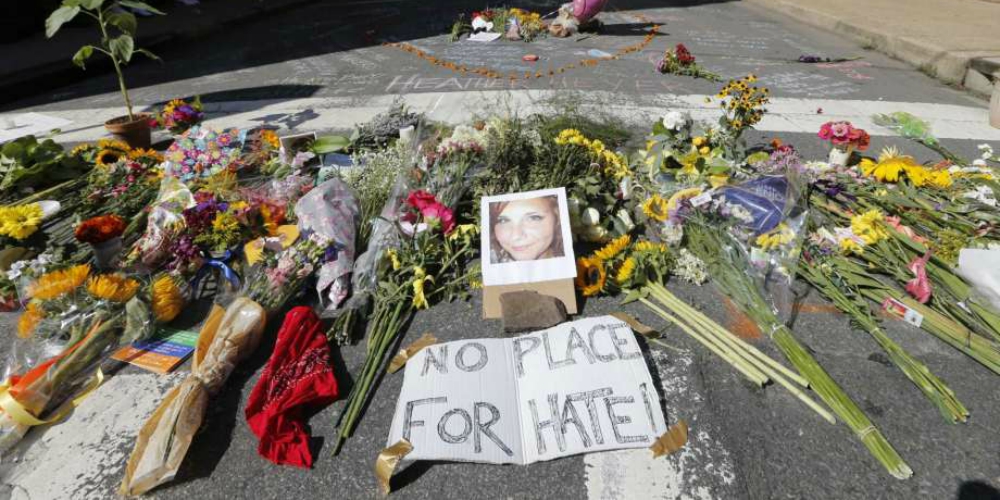 Heather Heyer's Mother Has Powerful Message for Her Daughter's Killers: 'You Didn't Shut Her Up, You Magnified Her'
English