Written by Alexander Kacala on July 13, 2017
Be first to like this.

A transgender woman has shared her experience with us about being kicked out of the women’s restroom by the staff at Cirque Du Soleil’s show at the New York-New York Hotel in Las Vegas.

Katie Charm is a trans woman who lives in San Francisco. She has been on hormones for seven months. During her “big summer vacation” to Las Vegas with her girlfriends, she repeatedly experienced problems using the bathroom of her gender identity.

We interviewed Charm exclusively: “I have taken a day to digest what happened, and my only goal is to try and help the queer community as much as possible here.”

“They formed a literal barrier in the hallway blocking me from using it,” she tells us. “The first manager was unbelievable. He was like, ‘Well, look at you, look at what you’re wearing.’ I was wearing a woman’s baby doll tee and shorts, by the way. I was like, ‘I’m a trans woman! I have boobs even.’ I asked to speak to his manager.”

This is when Charm began to film the unsettling encounter that shows the staff members asking her for ID and questioning if she is really transgender.

“I asked for a refund and the manager was like,’Why in the world would we give you a refund?’ I had to leave because I became too emotional. We missed the end of the show.”

Charm explains the fear and self-doubt she has had to overcome since transitioning.

“I don’t know if you understand how scary it is for a newly transitioning person to use a women’s room,” she explains. “So afraid at any second to be called out and harassed for not belonging. So scared of those macho assholes waiting outside to hurt you for daring to use the bathroom next to their wife.”

“The titanic mountains of self-doubt you have to overcome just to feel OK being there. Months and months of fighting thoughts, “Do I really belong here? Am I a bad person for just wanting to pee in peace. The crippling self-doubt versus the absolute terror of going to the men’s room. After a few months of transition, you begin smelling like a girl, and people give you scary looks in the men’s room. It was a nightmare for all [the beginning] of 2017. It was a nightmare I finally felt like I had conquered.”

Since the incident, MGM Resorts — the owner of New York-New York Hotel — has reached out to Charm.

MGM Resorts International strives to create a safe and inclusive environment for our LGBTQ guests. Under our policy, guests who are transgender may use the restroom of the gender they associate with. If you were not allowed access to the restroom of your choice, we would very much like an opportunity to address this matter with you directly. Inclusion is a bedrock value of MGM Resorts and we welcome the opportunity to make this right.

They have since apologized, and offered the ticket holder a refund – but Charm is sure it’s only because there is video evidence of the encounter.

“Would they have reached out if it it wasn’t recorded?”

“As much as they want to sweep this under the rug, I still want to bring this to the public eye.

“We show our happy moments and that’s what people see. But there is so much fear and pain between those moments.”

I had gone before that night, both times with girlfriends. I have learned in this city not to go by myself, and I’m so thankful for my girls who support me and have my back. Anyway, we got in and out in like a minute or two because we didn’t want to miss the show.

The first manager was unbelievable. He said things like “well just look at you, look at what you’re wearing,” (sadly not on tape). My girlfriends were so supportive – they were right there alongside me saying things like “but what did she do besides exist? She just peed, is it so bad?” and “I could have a dick, how do you know I don’t? You wanna check my ID too?”

Finally we got the manager’s manager to come talk to us, and he was even ruder than before. We told them clearly: “We are going to start recording.”

“I know I got very defensive, but I have tried to be so strong this weekend, and it looks easy sometimes but it’s not you know? I know I don’t pass, that I’m a thousand miles from ever ‘passing’, even though I’ve been on hormones seven months now. But just because I’m an ugly woman doesn’t mean I should be subject to ID search to use the bathroom. I shouldn’t need to ‘pass’ or be pretty to be treated as a valid female.

I’m just lucky my friends were there. Beyond lucky. This was a seriously dark moment for me, but they meant all the difference.

I don’t even know what to do next. Surely this can’t be okay? Surely Nevada doesn’t allow this type of thing, even if it is “private property and we can do what we want” as the manager said. I found this, which applies to workplace bathroom usage.

It’s just been such a difficult struggle to be confronted in 50% of the bathrooms in this city I’ve used, no matter how feminine I present, and my mannerisms and movements and makeup and nothing is ever enough… Most women in the restrooms are super supportive and friendly to me, but it’s just always the staff that seems to have the problem. This was the worst case by far though.

We regret the incident experienced by one of our audience members on July 11 at New York-New York. Diversity and equality for every individual are foundational values of Cirque du Soleil, and our show Zumanity specifically celebrates diversity and love in all forms. 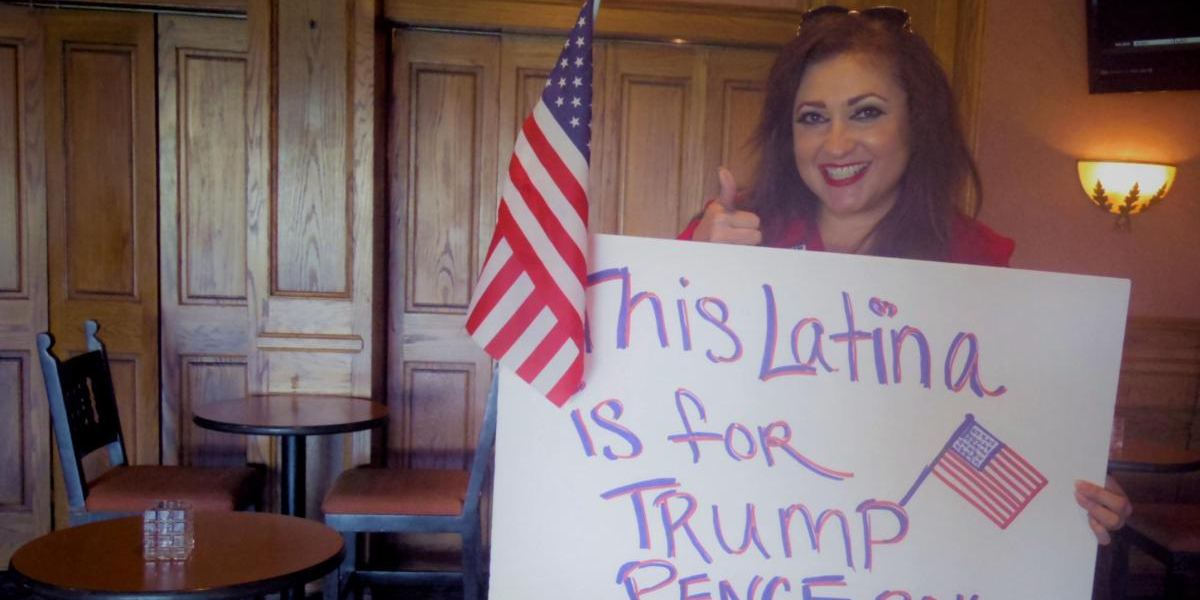 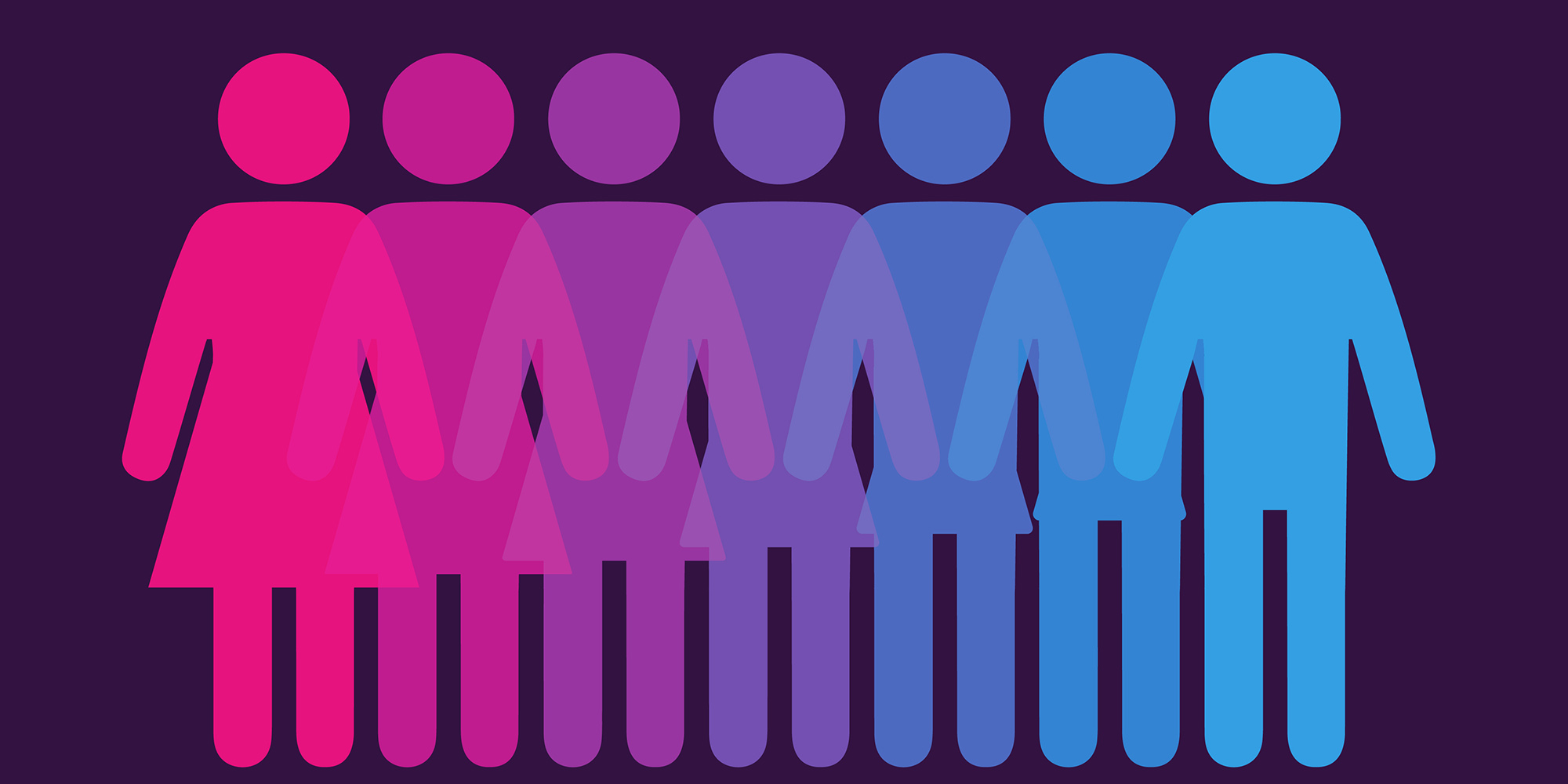 A Trans Woman Was Thrown Out of a D.C. Restaurant For Not Presenting ID to Use the Restroom
English