Written by Alexander Kacala on June 18, 2018
Be first to like this.

The World Health Organization (WHO) just announced Monday that it will no longer be classifying gender incongruence as a mental disorder. In its latest revision to a disease classification manual called the International Classification of Diseases, or I.C.D., the U.N. health agency explains the change and why it has (finally) removed the transgender mental disorder classification.

“Gender incongruence, meanwhile, has also been moved out of mental disorders in the ICD, into sexual health conditions,” the report says. “The rationale being that while evidence is now clear that it is not a mental disorder, and indeed classifying it in this can cause enormous stigma for people who are transgender, there remain significant health care needs that can best be met if the condition is coded under the ICD.”

Removing the mental health label from trans identity is a powerful and important signifier of acceptance, advocates and mental health professionals say. “The intention is to reduce barriers to care,” says Geoffrey Reed, a psychologist who is coordinating the mental health and behavior disorders section in the new edition of the I.C.D.

“It’s sending a very strong message that the rest of the world is no longer considering it a mental disorder,” says Dr. Michael First, a professor of clinical psychiatry at Columbia University and the chief technical consultant to the new edition of the codebook. “One of the benefits of moving it out of the mental disorder section is trying to reduce stigma.”

Interestingly, the revision also says that compulsively playing video games now qualifies as a new mental health condition. The World Health Organization says classifying “Gaming Disorder” as a separate condition will “serve a public health purpose for countries to be better prepared to identify this issue.”

“I’ve been surprised it’s taken so long for everybody to catch up to the fact. But I also understand that they need to have strong, research-based evidence before they bring on a new disorder,” says Hilarie Cash, co-founder of reSTART, one of the first inpatient treatment programs in the United States for video game addiction. “I think it’s a game-changer, although how quickly the game will change, I don’t know.”

What do you think about this long-awaited change to the transgender mental disorder classification?

Sex Addiction Is Now Officially a Mental Illness, But Is That a Good Thing? 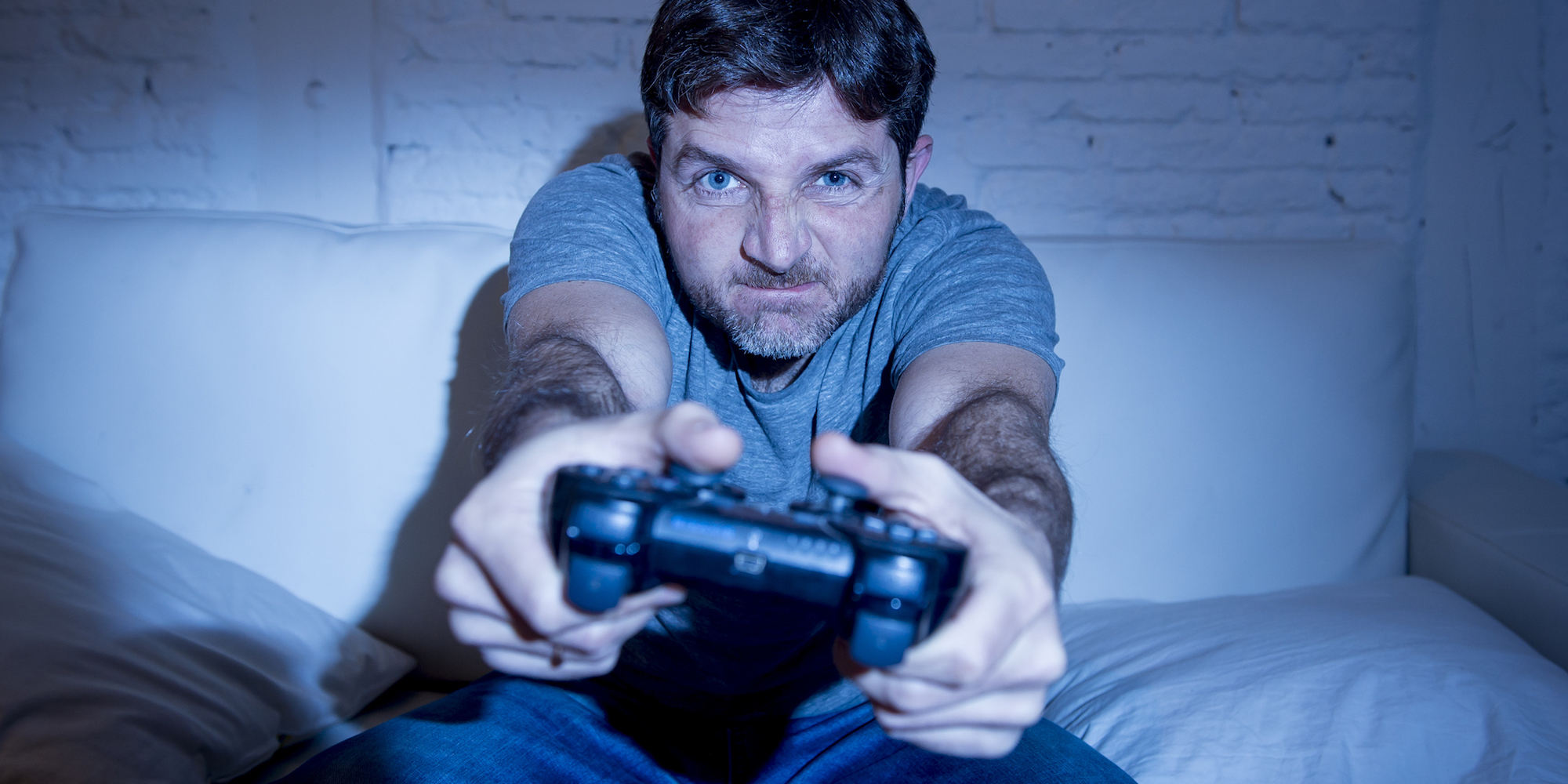 Gaming Addiction Is Now Officially a Mental Health Disorder, But What Does That Mean for Gamers? 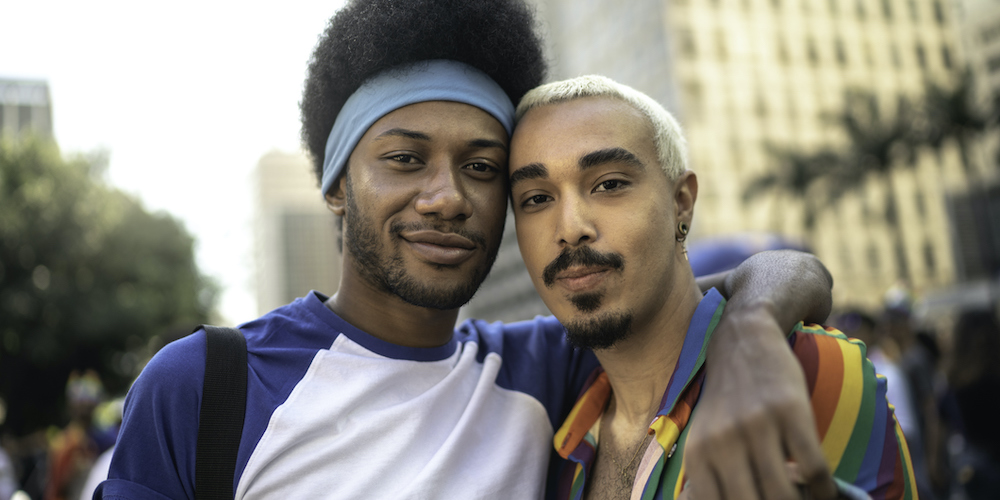