Transgender People Attacked Outside Rehab Center with Fireworks and Paintballs

Written by Alexander Kacala on July 8, 2017
Be first to like this.

Philadelphia police are searching for suspects who they believe intentionally targeted transgender people with paintballs and fireworks.

Police say the incident happened around 4:20 pm on Thursday in West Philadelphia, Pennsylvania. According to reports, the suspects, who were driving a a silver Infiniti M35 sedan, stopped outside the Morris Home, a drug and alcohol rehabilitation center for trans and gender variant people.

They allegedly fired paintballs from inside the vehicle at people sitting on the porch of the facility.

Lt. John Walker says says at least four people people were hit, with welts on their bodies showing from the paintballs.

An employee of the home also had fireworks thrown at her while she waited for a trolley, police said.

Resources for Human Development, which runs the Morris Home, reportedly said in a statement that, “RHD is committed to doing everything possible to ensure the safety and well-being of the people we are privileged to support and employ.”

Lt. Walker said, “One of our victims at 42nd Street, clearly said to us, he heard people laughing in the car that they were firing the gun. Although they think it’s funny, it’s really not funny what they are doing. And we know it is people out there. It’s a nice car. It’s clearly we believe Infiniti, which is a very expensive car. Somebody knows whose driving this car, and all we are asking them to do, is call 911.”

In 2016, Human Rights Campaign (HRC) tracked at least 22 deaths of transgender people in the United States due to fatal violence, the most ever recorded. 2017 has already seen at least 15 transgender people fatally shot or killed by other violent means.

The 15 trans people killed so far this year are: 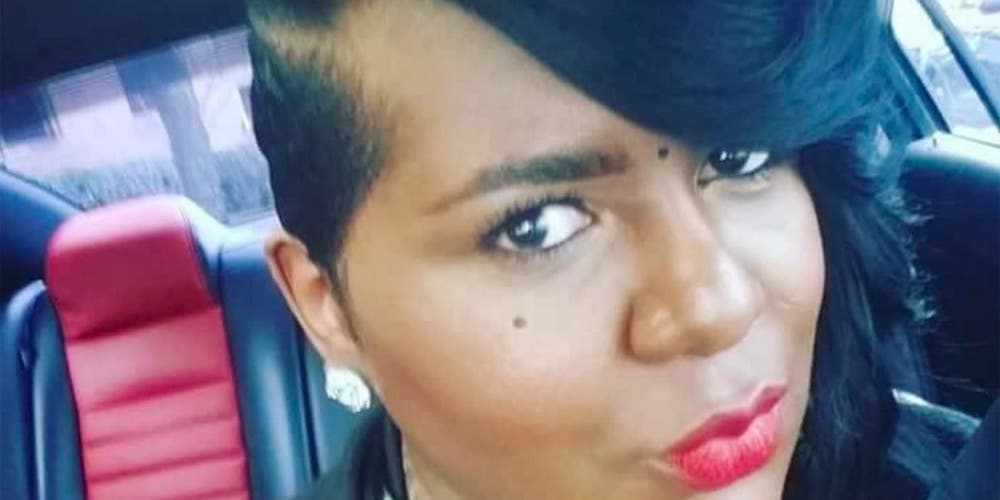 These 25 American Trans People Were Murdered in 2017 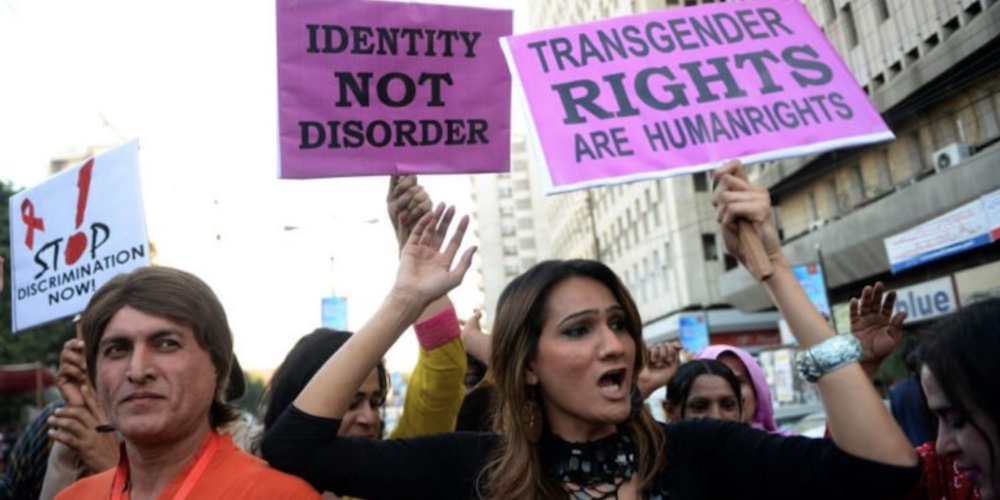 Trans Pakistanis Officially Have More Rights Than Trans Americans, Despite the Country's Transphobia 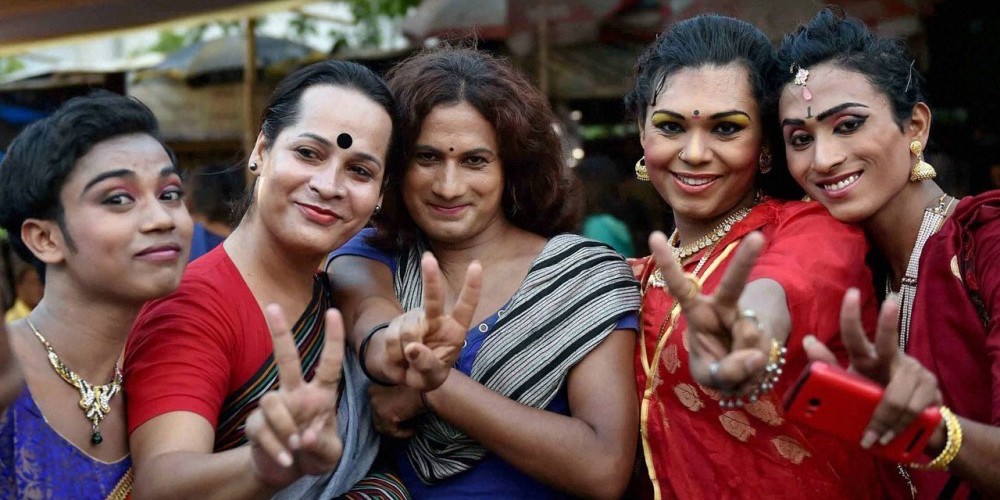 13 Transgender Candidates Are Running for Office in Pakistan, a Historic First
English