Written by Daniel Villarreal on April 15, 2017
Be first to like this.

This Thursday, The Colony High School from Lewisville, Texas won the top prize at the state’s academic one-act play competition by performing Second Samuel, Pamela Parker’s 2010 dramedy about a 1940’s Georgia town turned upside-down after the town’s beloved elderly piano teacher, Miss Gertrude, gets posthumously outed as transgender by her mortician and cosmetologist.

A panel of three judges selected Second Samuel over seven other performances from 5A schools, that is, schools with 1,100 to 2,149 enrolled students. The state organization that administers the annual high school theatre competition, the University Interscholastic League (UIL), says that the plays’ content do not factor into the judges’ decisions.

Nevertheless, it may be the first time a play about a transgender character has ever won the competition in its 90-year history. The victory follows the controversial win of transgender male wrestler Mack Beggs in the UIL girl’s wrestling state championships as well as the consideration of several anti-LGBTQ bills in the Texas Senate including one that would prohibit cities from ensuring transgender bathroom access and another that would allow county clerks to refuse to issue same-sex marriage licenses on religious grounds. Young transgender students of Texas University recently made a video with GLAAD opposing these bills.

Second Samuel‘s transgender subject never actually appears in the play, but her favorable reputation causes the town’s conservative citizens to question her origins, her authenticity, the gender of their fellow neighbors and whether the town should bury Miss Gertrude in their respectable local graveyard.

The play’s lead character, a teenager with mental disabilities named B-Flat, narrates much of the play’s action and serves as its moral center as he convinces others that Miss Gertrude’s trans identity changes nothing about her good character. Fox Elrod, the actor who played B-Flat, won the state’s Best Actor and Samuel French Awards for the competition’s most respected artist.

For instance, Cross Plains High School, a school with 86 students located in a town of 928 people, advanced to the state championship by performing August: Osage County, the Pulitzer Prize winning 2007 black comedy with themes of drug abuse, incest, child molestation and rape. They will compete next Friday.

All plays in the UIL One-Act competition are approved for performance by each school’s theatre director, principal and district superintendent.

Other plays with LGBTQ content appeared at this year’s state championships including Compleat Female Stage Beauty and Elizabeth Rex, both of which involve cross-dressing male actors in gay relationships. In 1997, Plano High School won the state 5A competition with Six Degrees of Separation, John Guare’s 1990 stage play about a black, gay male hustler who charms his way into the lives of New York socialites.

(Featured images from the Theatre at the Colony Facebook page) 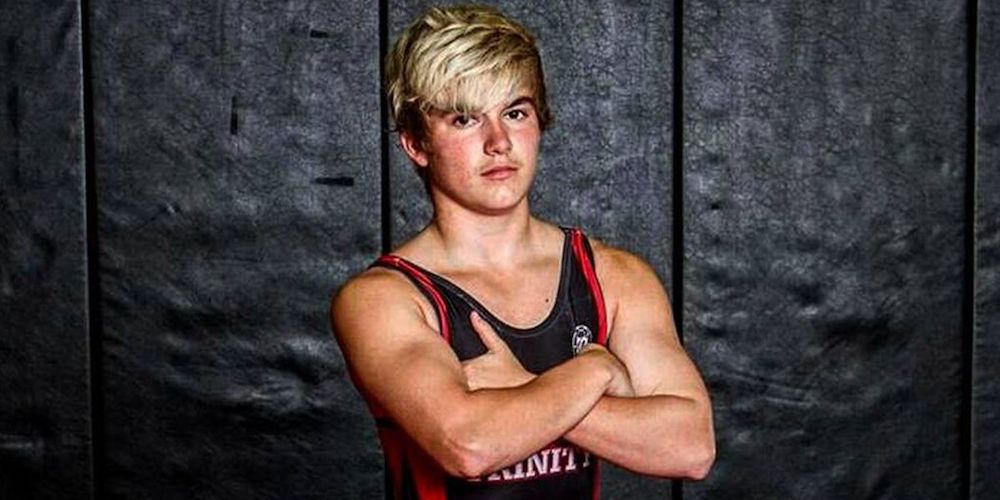 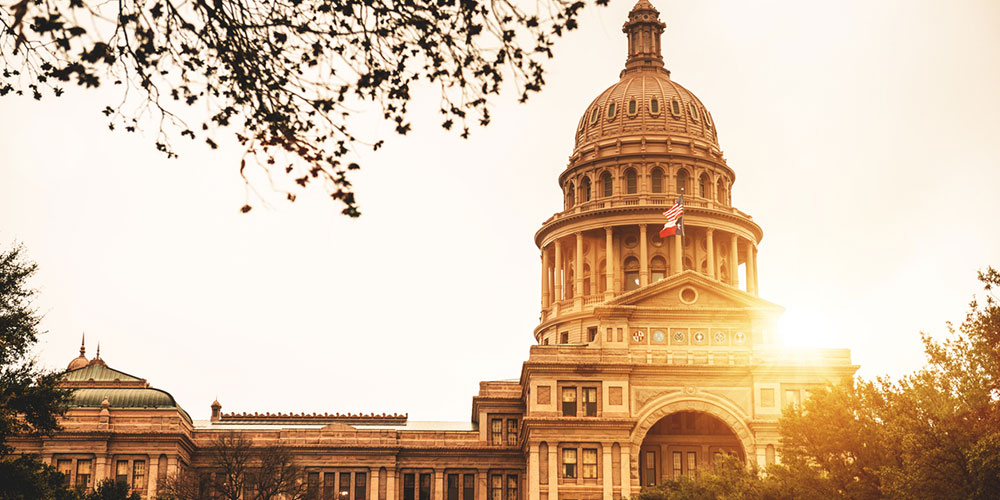