On March 10, a court in Sousse, Tunisia sentenced two young men to 8 months in prison for homosexuality. Sodomy is illegal in Tunisia and punishable by a jail sentence of up to three years.

The two men are planning to appeal the court’s decision. 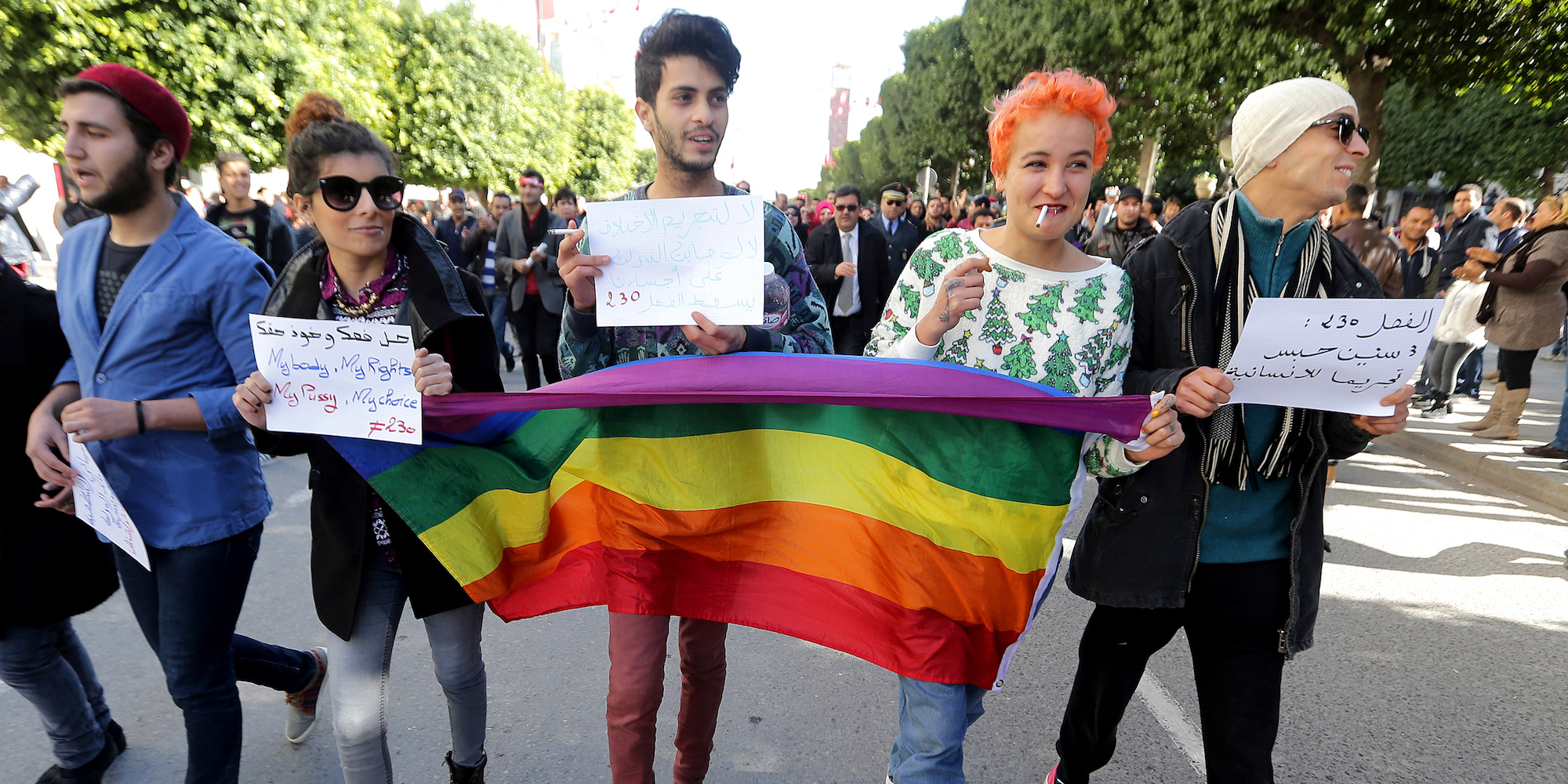 Though Progress Is Being Made, LGBTQ Tunisians Face Legal Discrimination 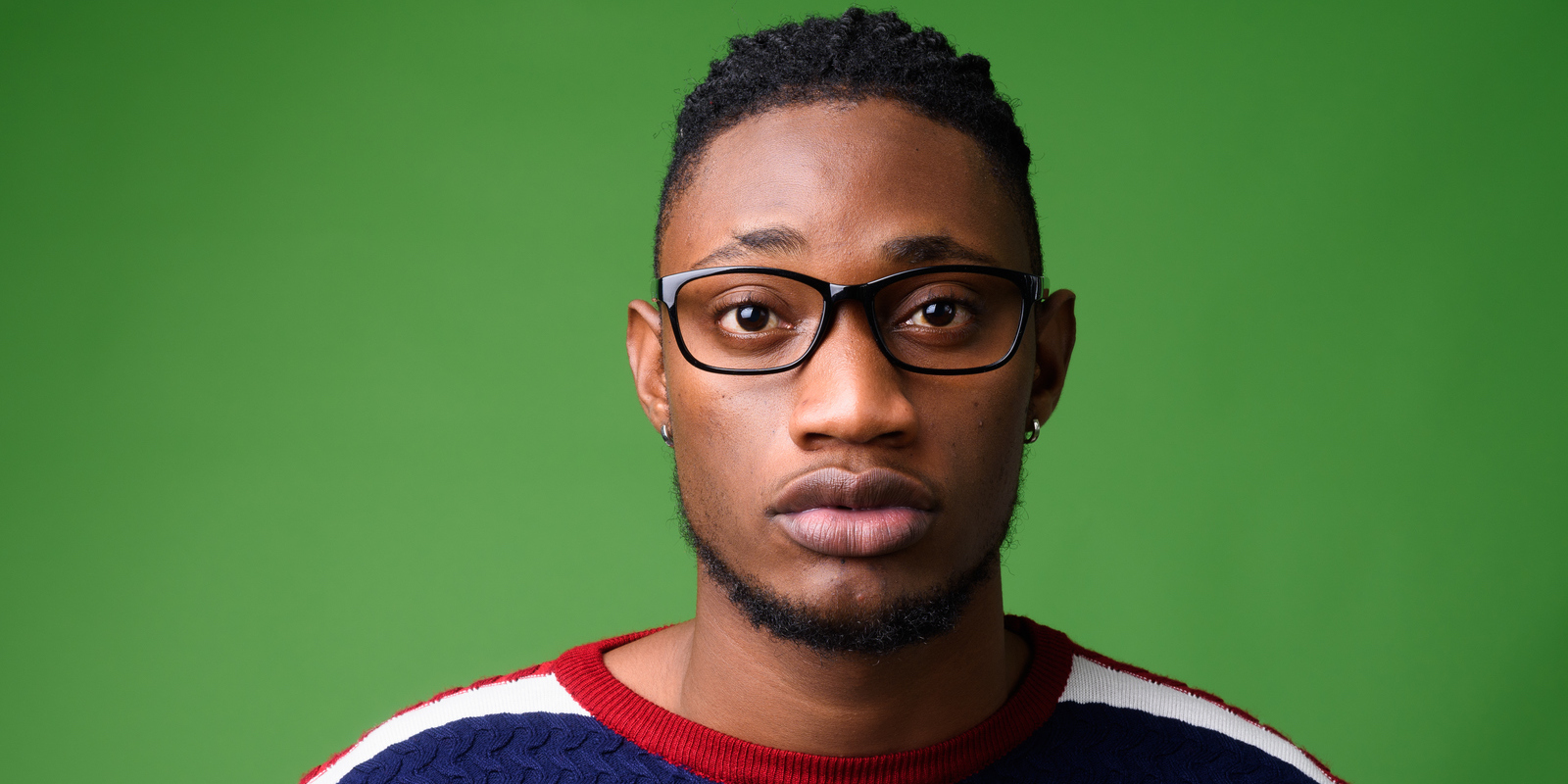