While the original TV series followed FBI agent Dale Cooper’s investigation into the murder of homecoming queen Laura Palmer, the show didn’t really have much gay or queer content apart from some lesbian eroticism and a bromance between Cooper and the local sheriff. That’s quite all right though because Twink Peaks doesn’t seem to have much of a plot besides sex in cabins.

(Image by men.com via str8upgayporn.com)

Here’s part of Men.com’s description for the parody (NSFW):

Dark forces and sensual secrets are afoot in the secluded mountain town of Twink Peaks. Doomed lovers Vadim Black and Noah Jones waste no time expressing their lust…. They have no idea where it will lead them, but they know it will yield a pleasure both wonderful and strange.

If that all seems surreal, then he’s the perfect choice to parody a surreal TV series. 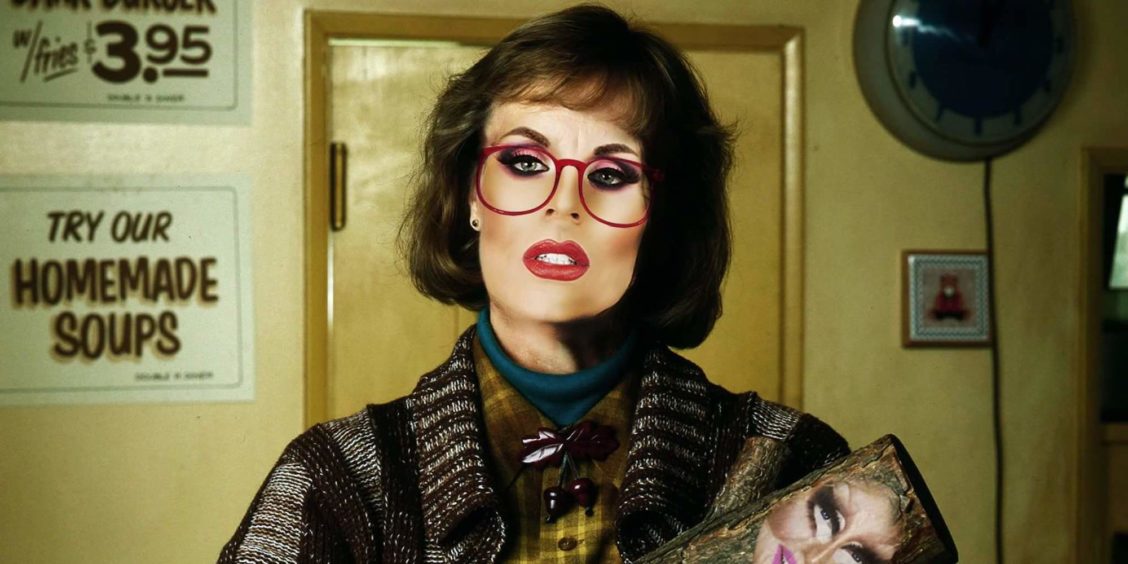 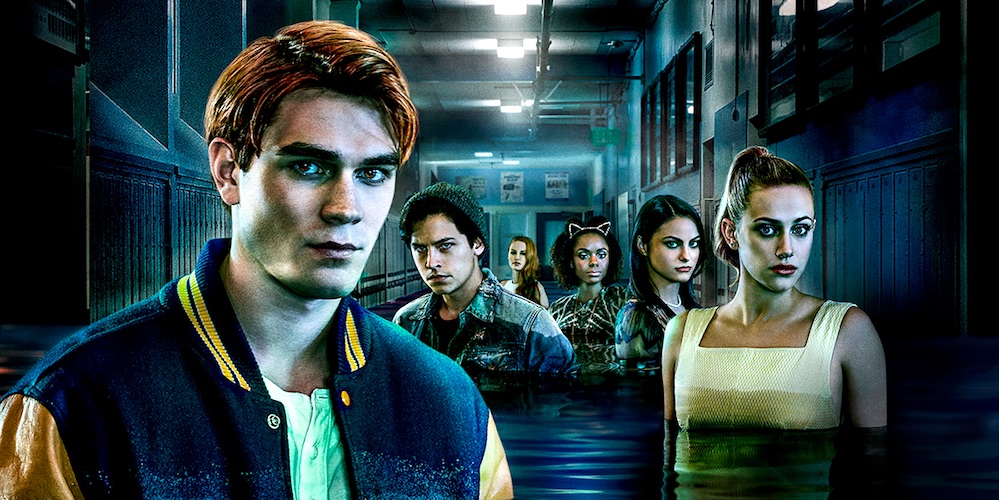