Two Texas Baptist Churches Give the Finger to Anti-LGBT Leadership

Written by Daniel Villarreal on November 17, 2016
Be first to like this.

Last week, The Baptist General Convention of Texas, a collection of roughly 5,000 Baptist churches and schools across the state, threatened to expel Wilshire Baptist Church of Dallas and First Baptist Church of Austin from their Convention if the churches did not stop letting LGBT people participate in church weddings, baby dedications, leadership and ordination roles. In response, the two churches basically told the Convention to GTFO.

In response, First Baptist of Austin published a letter basically calling the Convention old and out-of-touch:

“The convention’s expressed theology of deciding who belongs in God’s kingdom is regressive and does not represent the forward-thinking theology of our Christ where walls are torn down to make room for all people, marginalized and Pharisee alike.”

Wilshire’s members even went so far as to vote to separate from the Convention entirely. Either way, the Convention voted to cut off these churches, effectively forbidding them from giving money to the Convention or working within it in any capacity.

It’s nice to see conservative churches standing up to their leadership, especially in 2016 and especially since some religious researchers even believe that Jesus himself was gay (Jesus didn’t marry and spent most of his time hanging around with other dudes, even telling them to leave their wives so that they could hang out with him exclusively — waaaay gay). Either way, standing up to anti-LGBT leadership is the only way the Church will start to change.

RELATED: A 79-Year-Old Methodist Minister Burned Himself to Oppose Homophobia in the Church 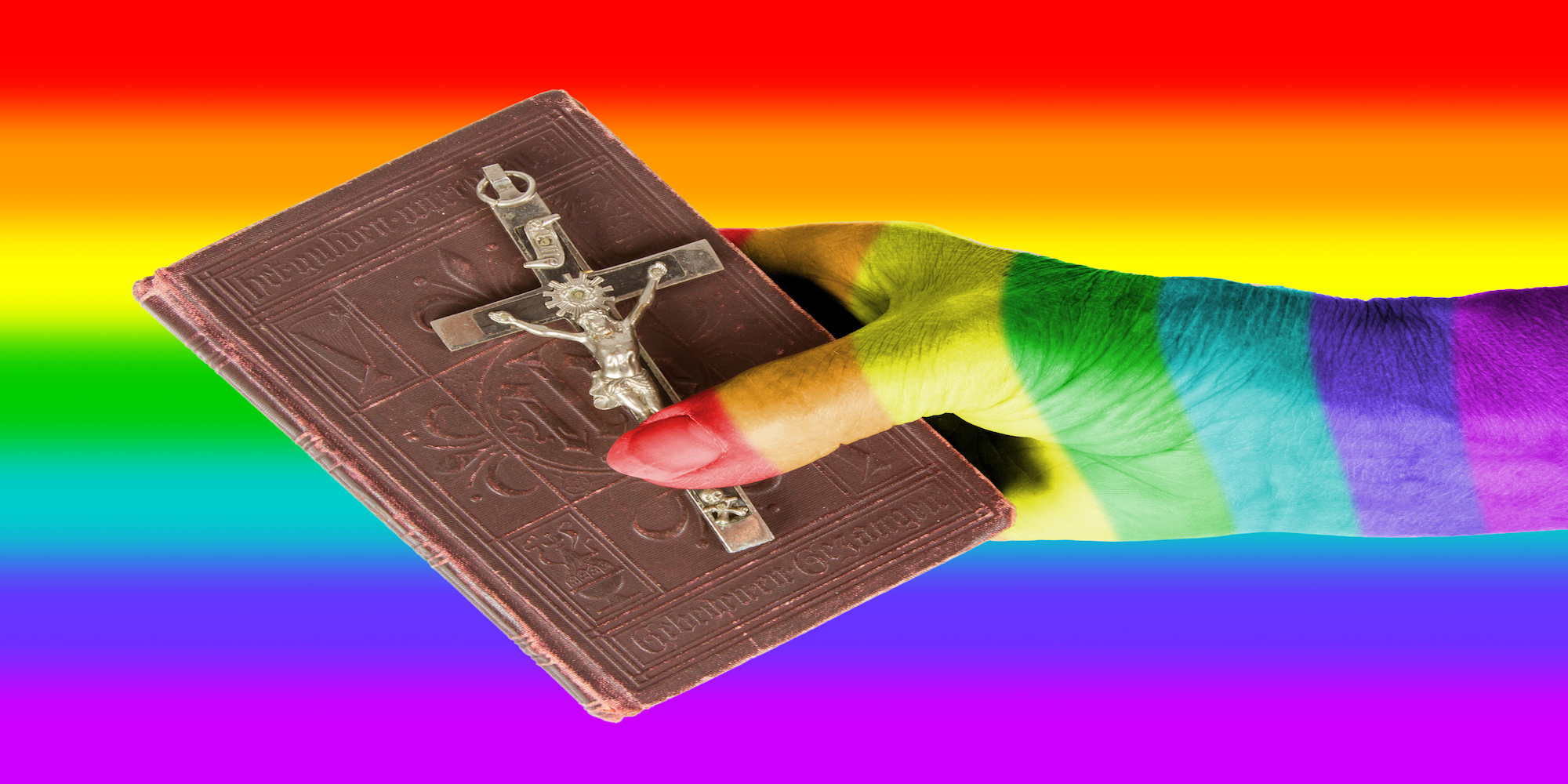