Ride-sharing app Uber recently released a cute gay-friendly ad, but don’t let it distract you from the company’s history of discrimination and shady labor practices.

The ad in question is posted below. According to a statement on Uber’s Facebook profile, the ad is based on a series of real tweets by an Uber rider who found himself in the backseat of a car with his crush.

It’s a cute ad, if a little cheesy. And it’s always nice to see positive representation of an LGBTQ person in mass media.

But it’s important to remember that this ad is coming at a time when Uber is getting into hot water for some shady, seriously un-woke business practices.

In February, a former Uber engineer wrote a detailed blog post claiming that gender discrimination and sexual harassment run rampant throughout the company. The post went viral and made headlines.

Back in January, Uber was accused of trying to break a strike New York taxi drivers had launched in solidarity with people affected by the Trump administration’s Muslim ban. Angry netizens revolted against the ride sharing app. The hashtag #DeleteUber began trending on social media as users threatened to cancel their accounts.

The company has been criticized for its labor practices, too. Multiple Uber drivers have filed class action lawsuits claiming they have been misclassified as independent contractors so that the company could avoid having to guarantee workers minimum wage, overtime or benefits.

In late February, a video of Uber CEO Travis Kalanick being rude and dismissive toward a driver who confronted him about his company’s labor practices went viral, causing major embarrassment for the company:

So while we like the gay-friendly ad, we can’t help but wonder—is this just pinkwashing? Is Uber just trying to cover up its harmful activities with a shallow pro-LGBTQ makeover? 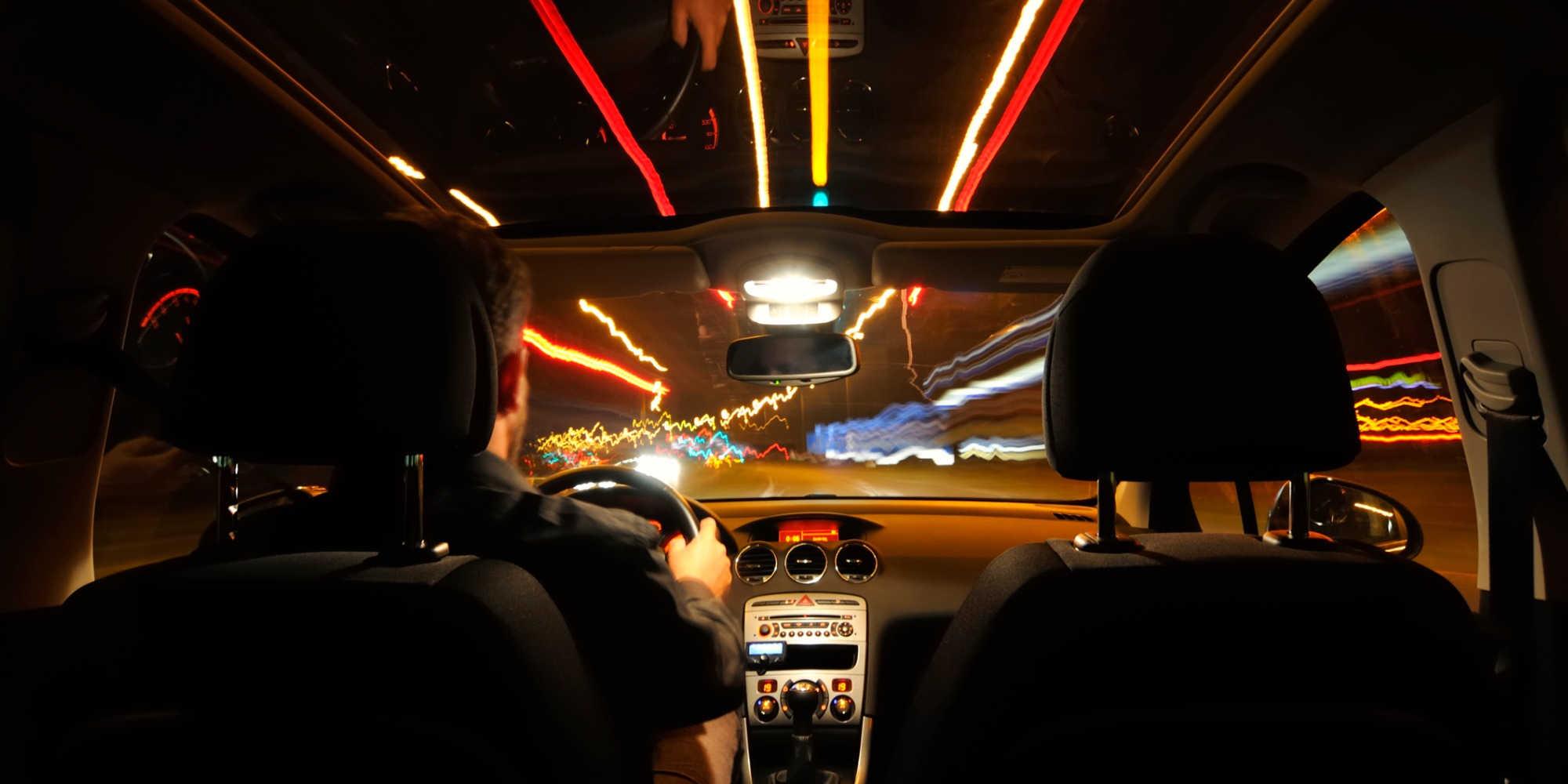 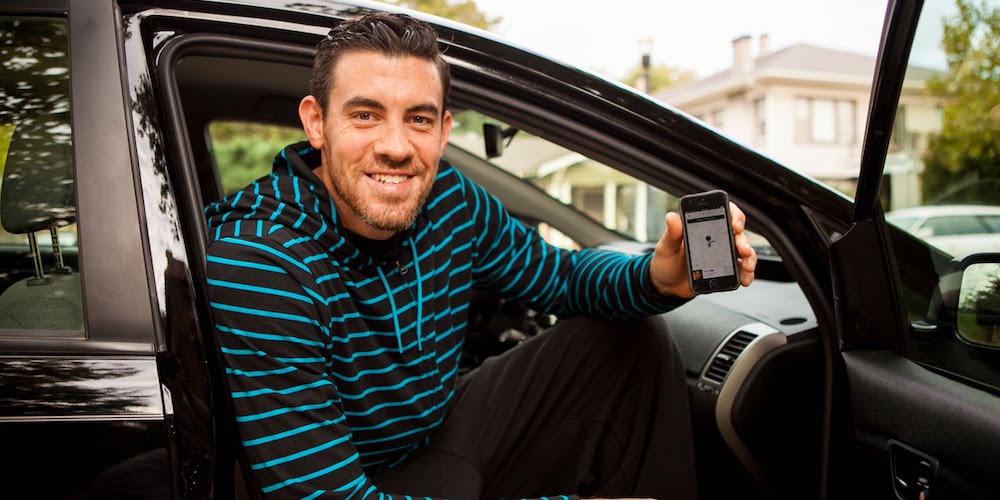