Ugh! Bosses Are Now Using Non-Work Apps To Spy On Us…

Knowledge is power, and over the past few years, there’s been tons of devices and apps you can use to learn more about yourself. These run from from smart pedometers like Fitbit, apps that track where you go during the day like Moves, devices to track your sleep like Beddit, and apps that track what you do on your computer, like RescueTime. The goal of all these things, collectively known as Quantified Self, is to learn about your habits and find ways to improve. That’s great if you want to improve yourself. I’ve used fitness trackers and app tracking software on my own to help me lose weight and spend less time goofing off online — whether it’s worked is another matter. But, what if someone else was collecting that data on you… like your employer?

It’s becoming more common to have something tracking you at the office — not just someone from IT sending you a nastygram when you accidentally click a porn link in a spam e-mail. IT’s been able to see what you do on the computer for years, but now it’s more in-depth. A number of companies are promising to track the applications and websites you use at work, with the goal of making sure you stay productive in the office. But increasingly, employee tracking is moving outside of the office and working hours. Some companies give employees fitness trackers to nudge them into a healthier lifestyle, and maybe save some money on their insurance plans. Some do more.

Recently, a California woman made headlines when she was fired for uninstalling a smartphone app that tracked her location 24/7. That’s not just watching what she did on the clock, it’s everything she did and everywhere she took her work phone. It’s an extreme case to be sure, but according to The Washington Post, smaller-scale tracking is more common than you think: In 2012, 62 percent of companies with employees in the field used GPS to track their staff.

Being tracked by your employer 24/7 opens up a huge can of worms. If you’re tracked somewhere your employee finds questionable — to quote ACLU analyst Jay Stanley:

“When you know everywhere someone’s been, you know a lot about their lives – you know not only where they work and live, but who their friends are, who their lovers are, what doctors they might visit and their specialties, what sexually-oriented establishments they might visit – the list just goes on and on”

In other words: discrimination. Get caught at some place your boss doesn’t like — you decide what — and who knows what could happen? Even worse is that GPS tracking isn’t super-accurate, especially on phones. If you’ve ever launched a maps app to find yourself pinpointed a good quarter-mile from your actual location, you’ve experienced this. And it doesn’t stop there. In a Financial Times interview on employee tracking, the CEO of Sumall “tracked the volume and length of [employee] work emails, which he found a surprisingly good indicator of who was in ‘professional distress’.” In this case, the CEO used the data to start having conversations with workers about their feelings, but it just as easily could have been used to intimidate or terminate workers.

The legality of tracking and data collection by employers hasn’t been made clear, but it’s pretty obvious from a moral standpoint. I don’t think you’re under any obligation to give up anything about your life to your employer, beyond that which is needed to do your job. The only solution is to push back. It’s your data, and it belongs to you. 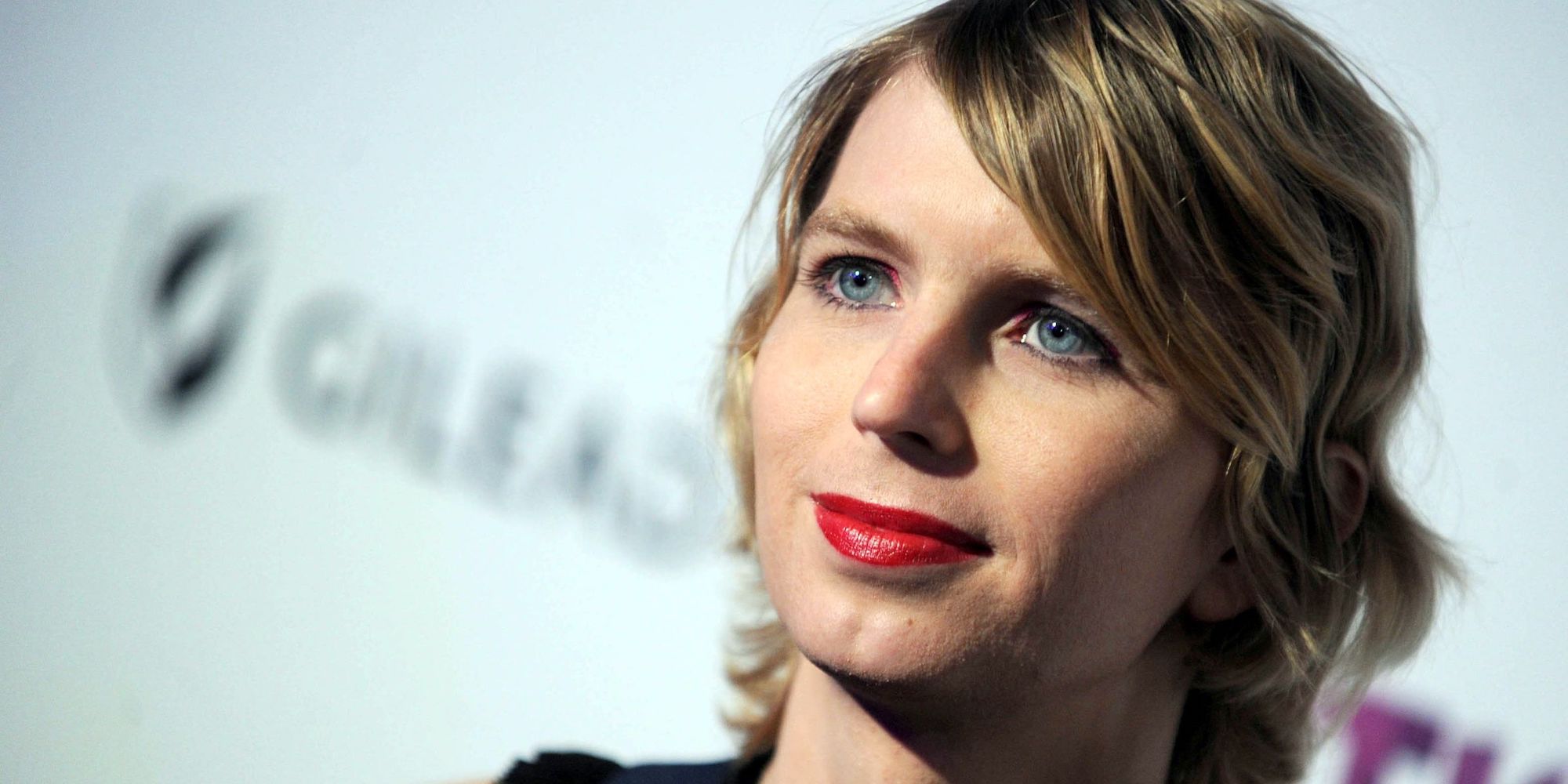 SXSW 2018: Chelsea Manning Warns the World About the Mass Surveillance Tool Hiding in Your Pocket 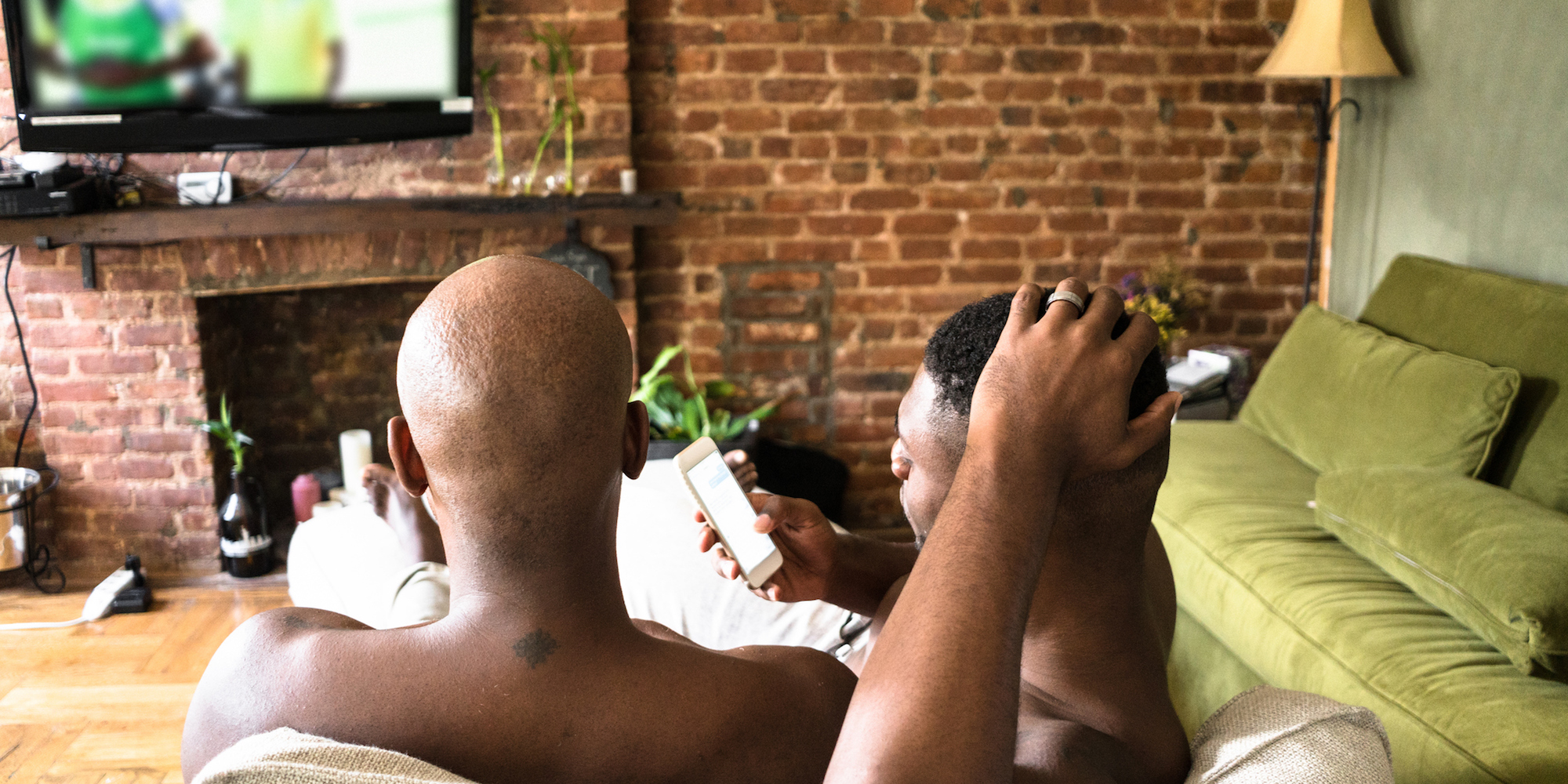 New Report Says That While TV Is Gayer Than Ever, It's Still Way Too White 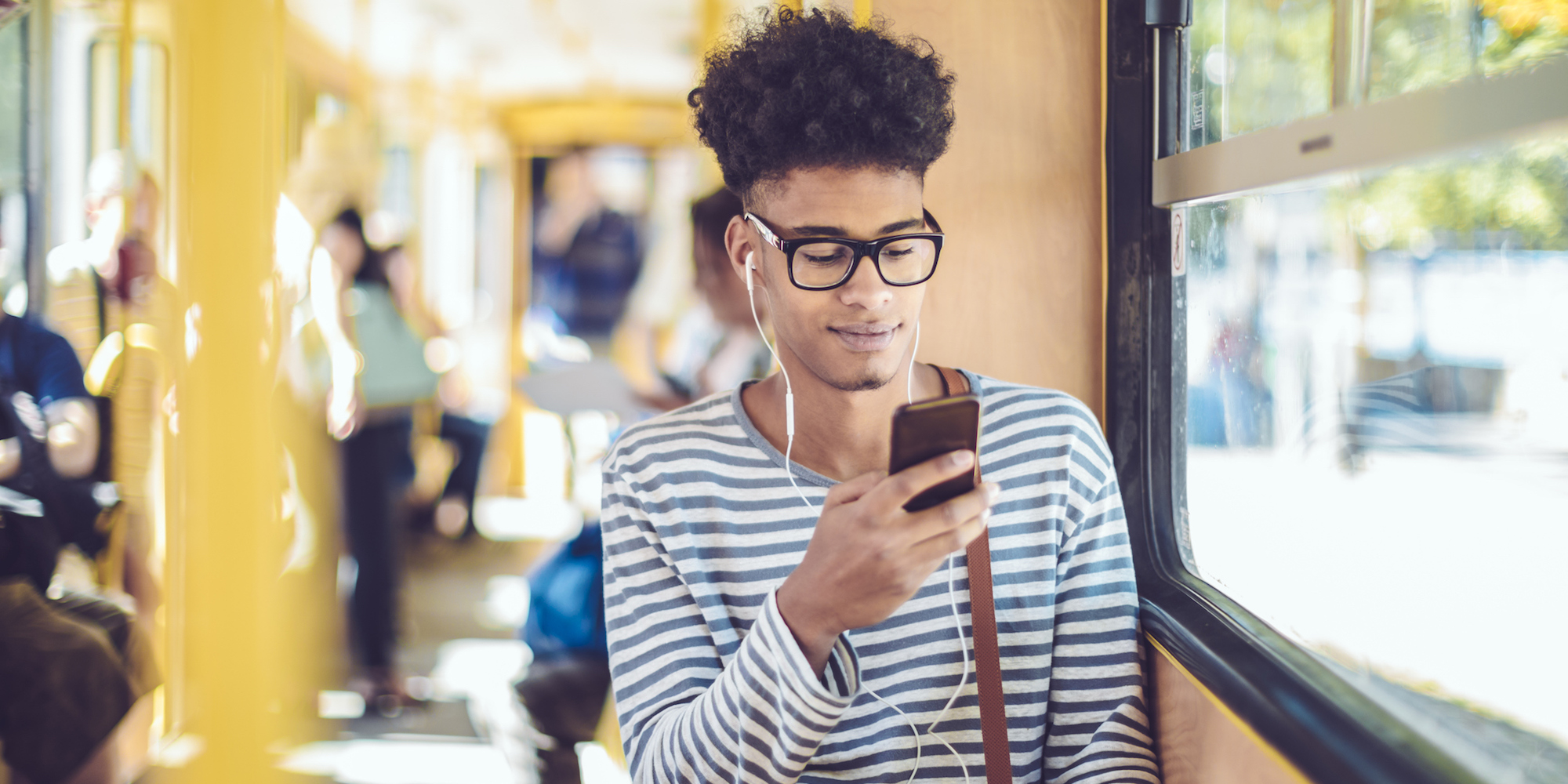 5 Ways to Improve the Relationship You Have With Your Smartphone 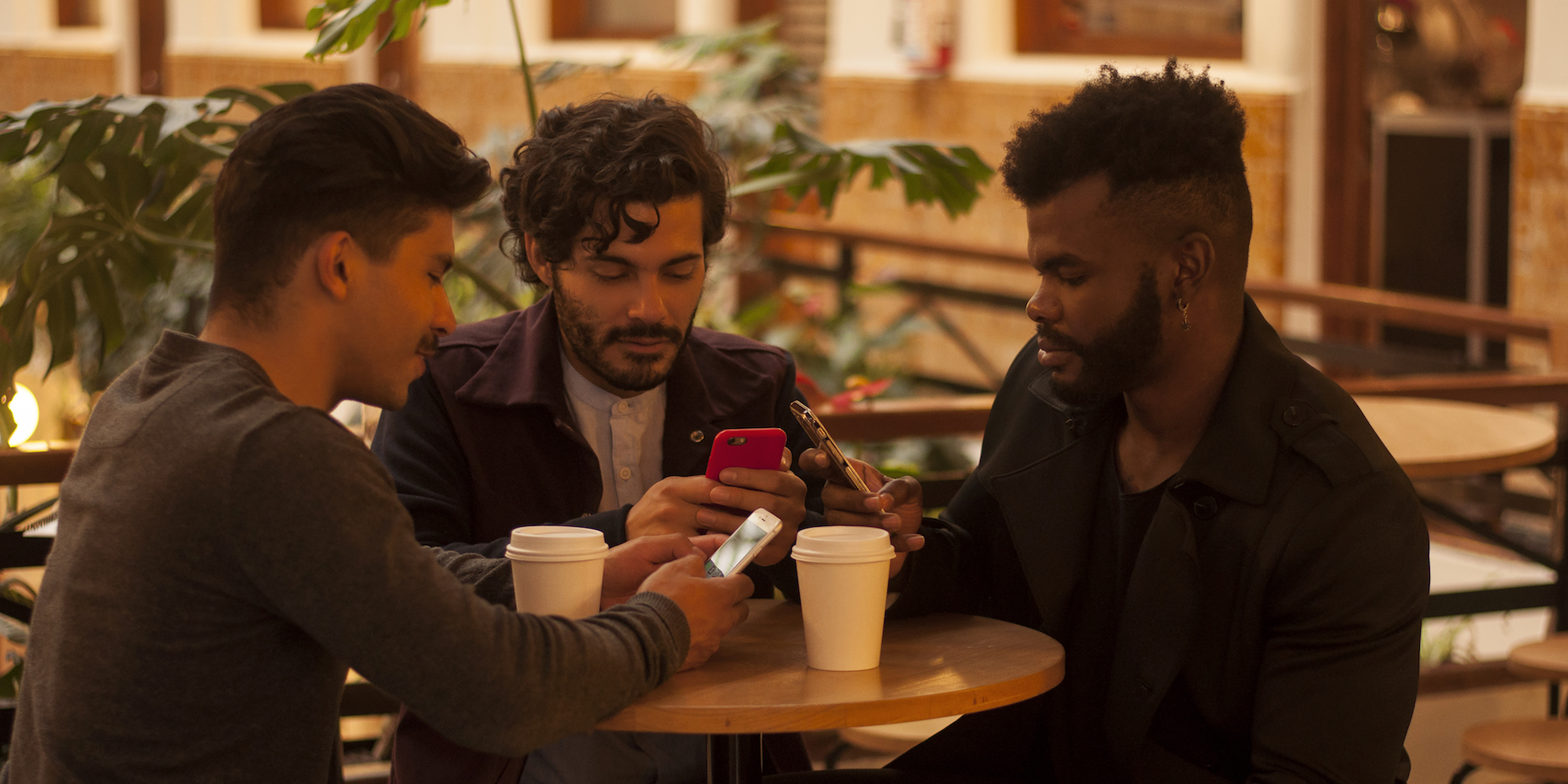 Dating Apps Are Changing Queer Culture, Sure, But Not for the Worse
English