The Utah House of Representatives just passed a bill repealing its “no promo homo” law, which forbade teachers from speaking positively on LGBTQ issues in the classroom.

The bill was sponsored by a Republican — Senate Majority Whip Stuart Adams — and passed on a 27-1 vote, Fox 13 writes. It has yet to be signed by the state’s governor, Gary Herbert.

The bill comes after a lawsuit from Equality Utah and the National Center for Lesbian Rights alleging that “no promo homo” laws discriminate against LGBTQ students.

These laws can forbid teachers from speaking favorably about same-sex marriage or gender transitioning. In addition to putting a damper on free speech, “no promo homo” laws add to the stigma against LGBTQ students by taking away a source of positive reinforcement from their lives. 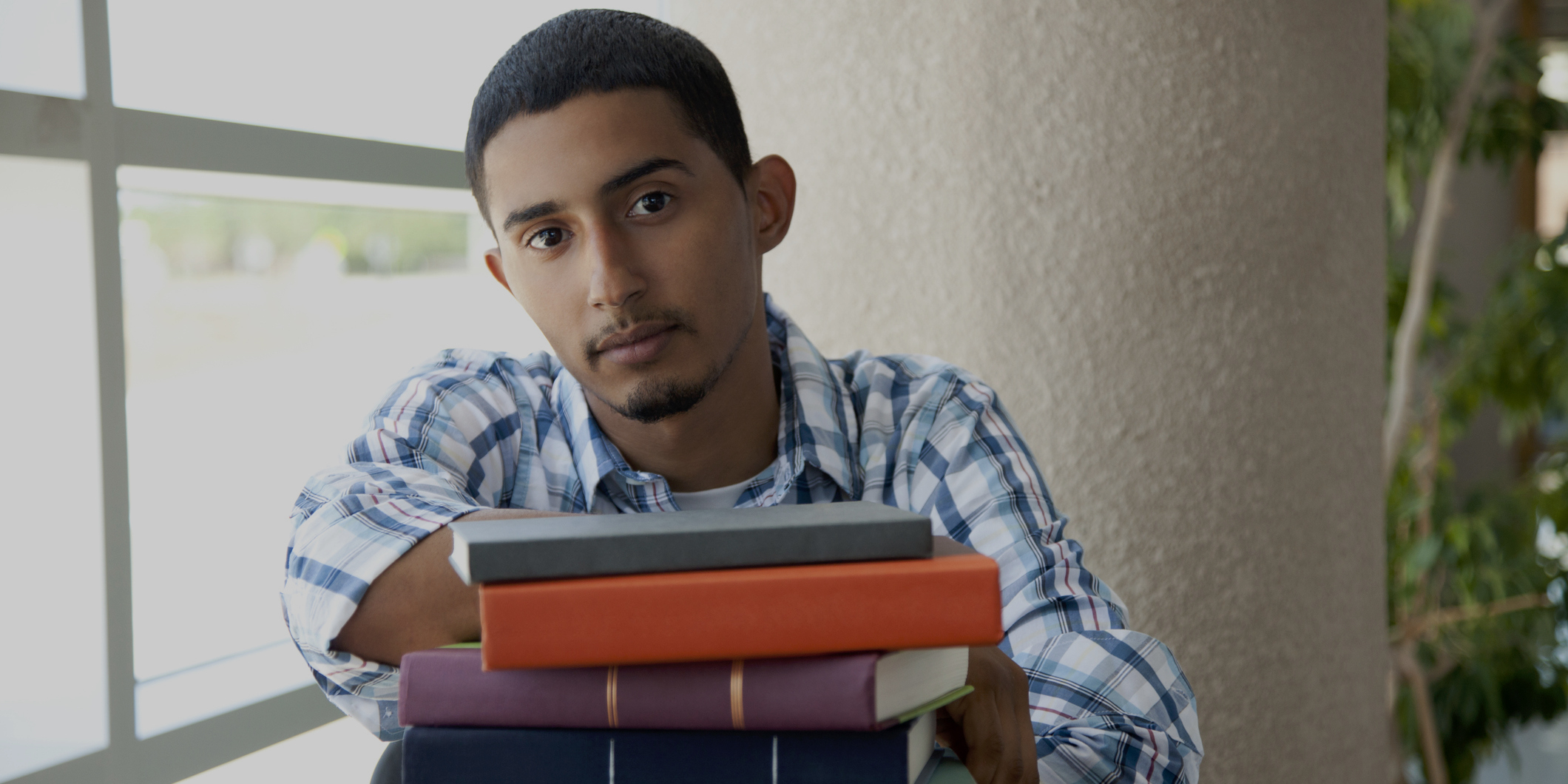 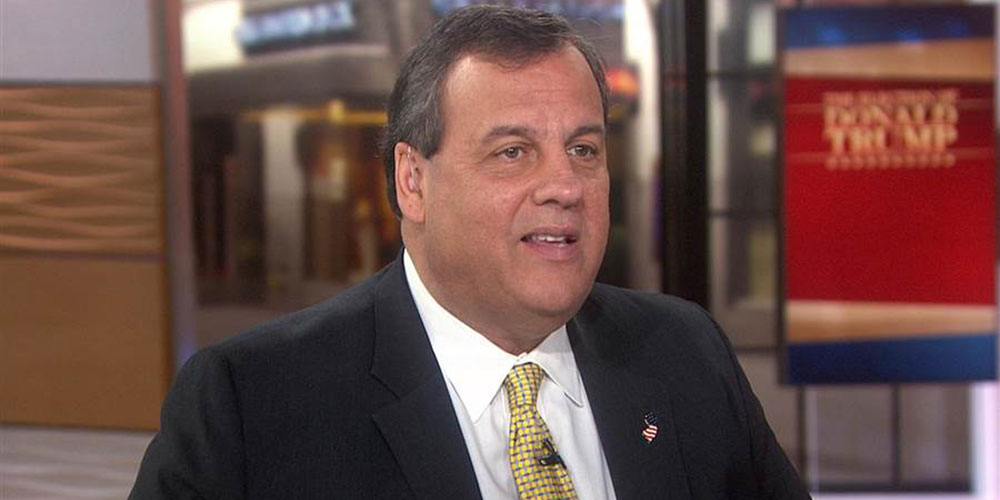