Written by Alexander Kacala on July 24, 2017
Be first to like this.

Pageant queen and Miss Gay USofA Aurora Saxton penned a Facebook post about a queen who had some very bad diva-like behavior backstage at a recent show. Many Drag Race queens and other promoters have come out to say that this queen was season 9 “Fan Favorite” Valentina.

Sexton was promoting Valentina’s July 19th gig at Play, a gay club in Nashville, Tennessee. Later that night at 2:42 am, she posted “Disappointed” with a rose emoji.

In the comments, one commenter wrote, “Agreed. So boring.”

Sexton responded: “That has nothing to do with it. How you treat others is another story.”

I’ve been in this business awhile and I’ve seen many entertainers come and go. I’ve worked with the best in the business from RPDR stars to pageant veterans, industry legends to mainstream A list celebrities. They all had a few things in common:

They were all polite, accommodating, professional, on time, courteous, thankful, good to their fans, good to the venues, their staff and respectful of the places they are visiting- or at least remembered WHERE they were visiting.

What they didn’t do is show up an hour late, demand a show be tailored to their desires or threaten cancellation, demand police protection, be rude or dismissive to the staff facilitating their visit, disappoint their fans by cutting off meet n greets or deciding not to perform, were incapable of dressing themselves thus making others work extra to kill time, demanding to be taken to multiple restaurants and sticking the driver with the bills, why are there no red m&ms and champagne in my room? Really Queen? I could go on…like I really could keep going…

I have never witnessed the behavior that I have seen from SOME of the girls on this last season of RPDR… and I’ve worked with or known just about all of them since season 1. This is not about one individual person either.

I get the road can be exhausting and demanding. I’ve completed several national pageant tours, I’ve worked all across the country in the same venues, I know what the gigs entail. There are crazy fans, there are promoters and clubs that will nickel and dime or throw you into bad hotels and situations. It is perfectly acceptable to have standards and contracts on where you will sleep, what you are paid and what is expected of both parties. However, some perspective…

You are being paid large sums of money and flown around the world to play dress up and most of the time sing other people’s music. You are put in 4/5 star hotels, treated like royalty, showered with gifts, endorsements, free products, you name it. Out of the 1000’s of hard working, talented and deserving entertainers out there….YOU were gifted with an amazing once in a life time opportunity many others would kill for that you shit on with every diva like demand, tirade and meltdown. Not only are you ruining your own reputation, you are ruining the experience for others when club owners assume they will be just as horrific to work with as you were.

It’s not a coincidence that the most talented and in demand are also the most humble, gracious, self sufficient and easy to work with. People will forget the numbers you did, the costumes you wore, the headlines you made…but they will NEVER forget the way you made them feel. Just ask Katherine Heigl….Food for Thot…

Sexton added the line “This is not about one individual person either” after her initial post. Regardless, many Drag Race queens came out to allege the post was made because of Valentina.

Naysha Lopez wrote: “Most of us know you’re talking about Valentina.” India Farrah posted a black rose. Detox wrote, “I’ve just meant I have learned to zip when [rose emoji] are involved.”

Others, like Alaska and Willam, posted more humorous approaches to the whole thing by tweeting out their love for red M&Ms and champagne.

New York City drag queen Yuhua Hamasaki posted a video of Valentina at another meet and greet, coldly batting away a fan’s attempt to hug her.

The icing on the cake is when Bianca Del Rio showed up at Play to host a charity event a few days after Valentina was there. Much to the delight of the audience, Del Rio spent a few minutes on the microphone bringing up the diva-like behavior of Miss Valentina.

Del Rio proclaims, “There are other hoes that show up here that are nasty, that don’t finish their meet and greets and then do a Spanish ballad in a wrinkly dress with their hands up in the air. However, there are bitches three seasons before that are richer.”

“Don’t be a cunt, don’t be an asshole and don’t ask for champagne. Don’t ask for red M&Ms cause you’re still a man in a fucking wig, bitch.” 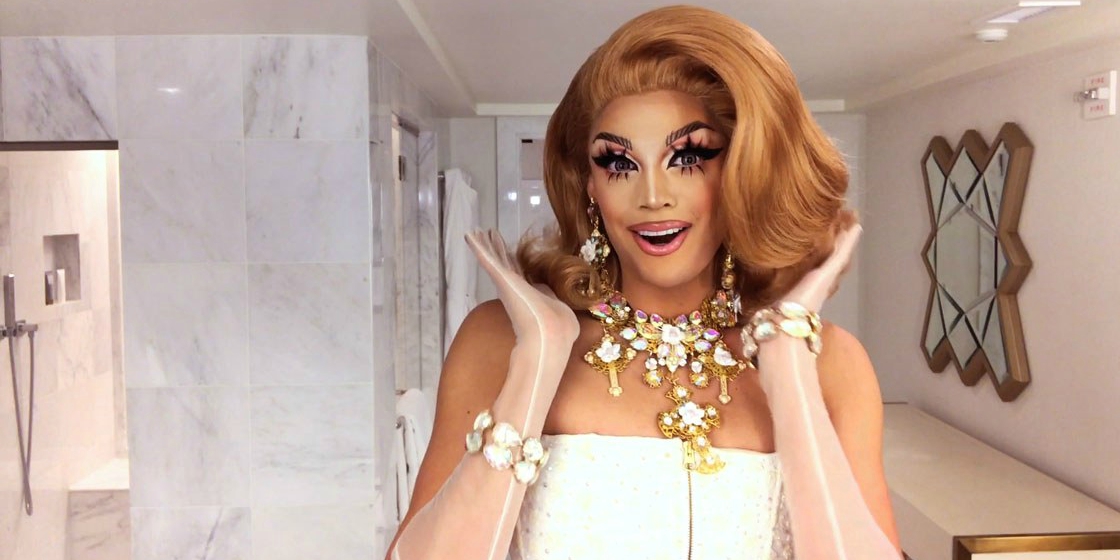 After Claims of Her Bad Behavior Went Viral, Valentina Has Offered Up a Genuine Apology 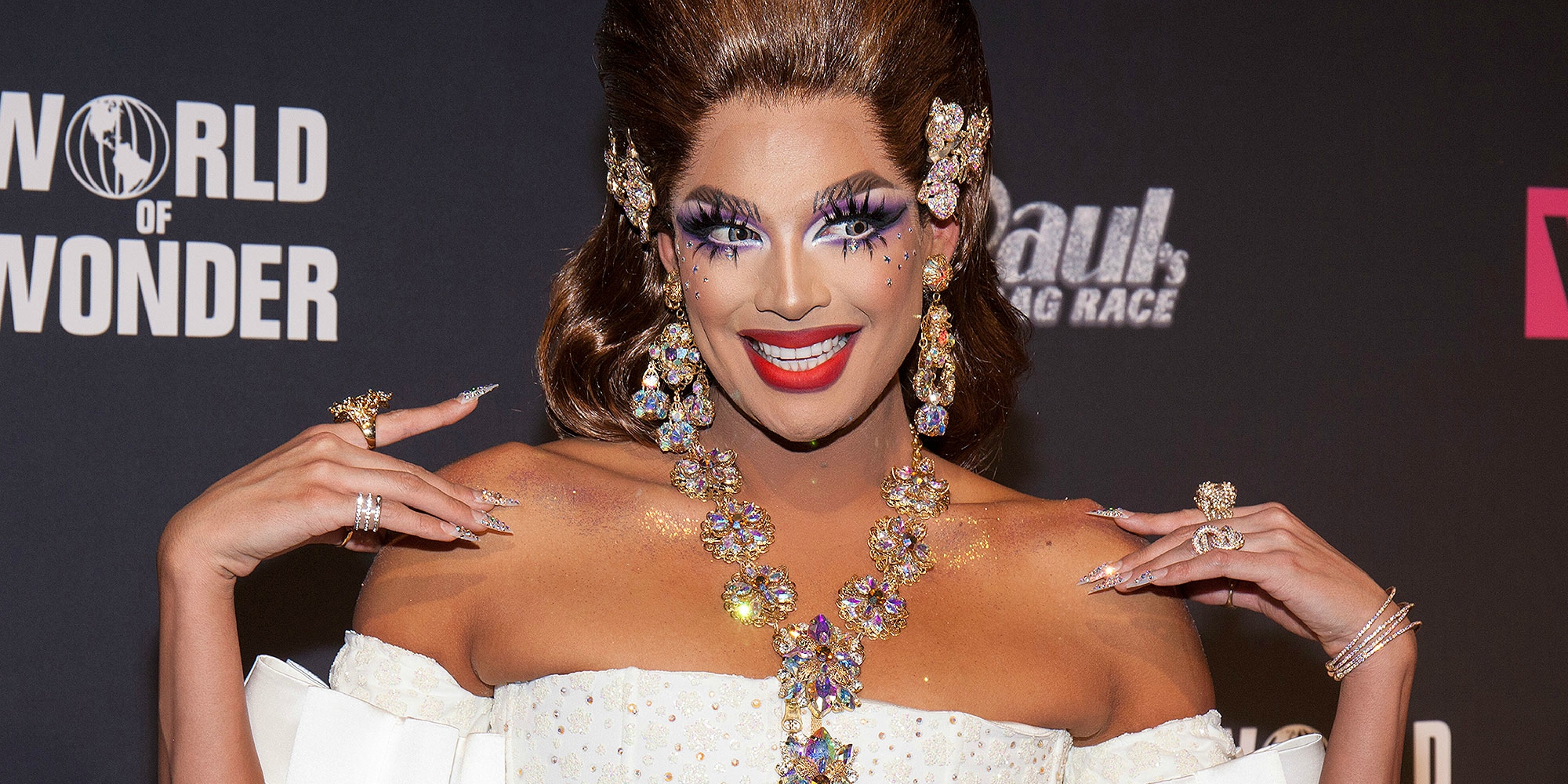 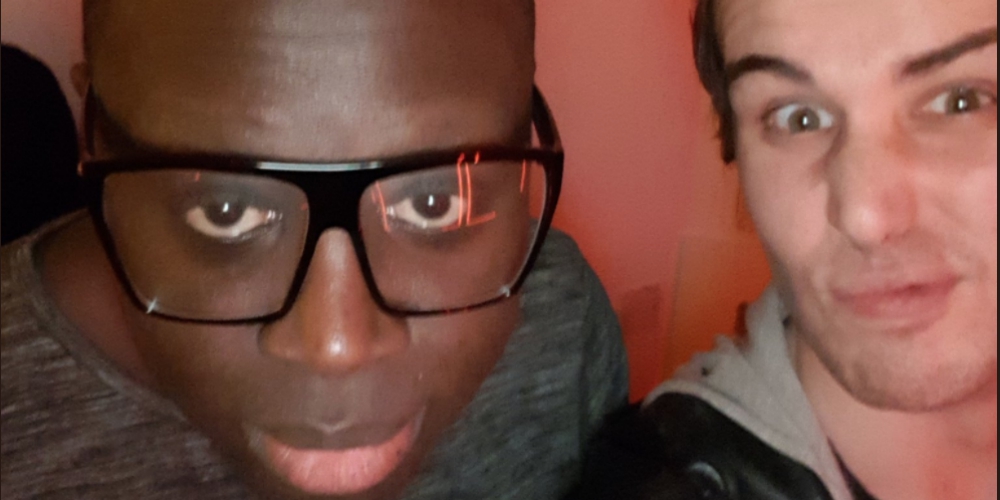