The last 10 years have seen some great things come out of the Varsity Gay League, intent on providing the LGBTQ community with fun, sporty events. Founded by Will Hackner in Los Angeles in 2007, the organization has since expanded to multiple cities, including San Diego, San Francisco, Long Beach, Sacramento, Austin, Orlando and Portland, with plans to expand further into other major cities.

In its own words, “Varsity Gay League was founded on the hopes that it will be instrumental in the gay community by educating people on recreational sports and getting them to commit their time to an activity they might not have been interested in before, and to provide the community (and its allies) a means to socialize outside the bars in a new and meaningful way.”

As the organization turns a decade old, we’ve decided to take a closer look at Varsity Gay League.

Everyone — gay, straight, bi, trans, men, women, sober or not, of any race, in the prime of health or with an existing illness, of any age or skill set — are in the league.

2. Varsity Gay League was the first group to ever play kickball on the field of Dodger Stadium.

And now the group does it annually!

And when it does so, it has strategic maps created to help teams optimize their game.

The organization has taken more than 250,000 photos of its players over the past 10 years.

5. Varsity Gay League counts thousands of people in its ranks.

Since its inception, more than 8,000 players have joined the organization for some sport or activity, at least since it started counting five years ago.

Some of the organization’s weirder events have included quidditch, lazer tag, paintball, freeze tag, bubble soccer, trampoline dodgeball, bowling at the Roosevelt Hotel, a Double Dare-like bar game competition and an annual Easter egg hunt. And the group is always open to new ideas, so bring them on!

The most money ever won during a mini game of bowling was $2,400. That same player won $1,700 just two seasons later.

8. Varsity Gay League’s Team Tennis program is the first of its kind.

9. Varsity Gay League has a thing for balls.

The organization has used, sold, turned into purses or popped more than 650 kickballs over the past five years.

The group’s Trivia Night at Gym Bar in West Hollywood is the city’s longest running monthly trivia night, going on four and a half years. 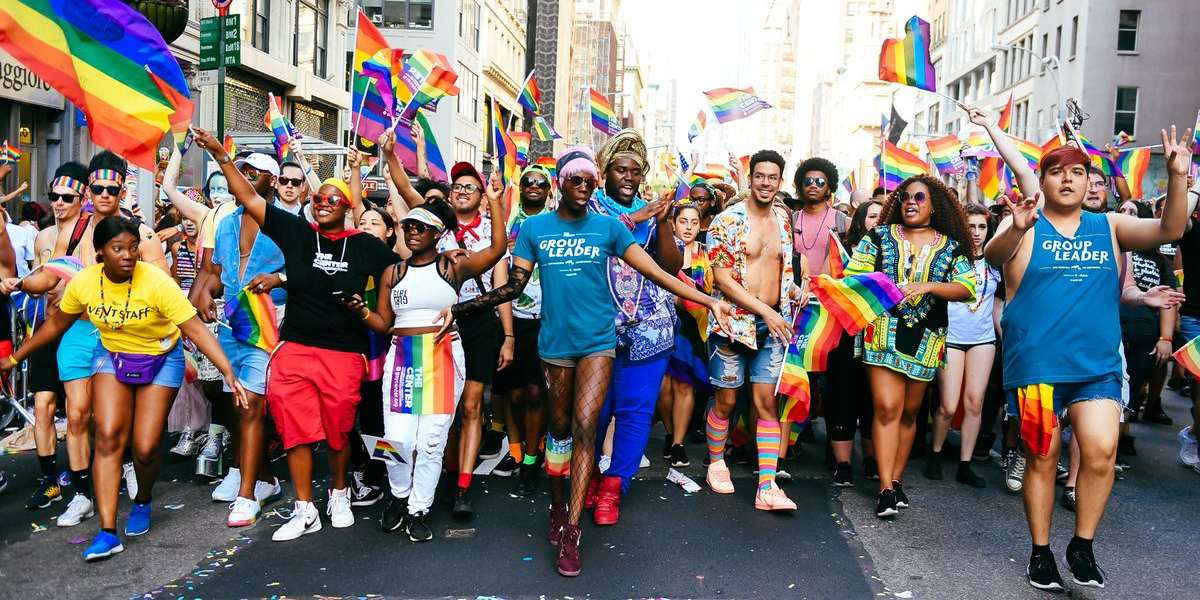 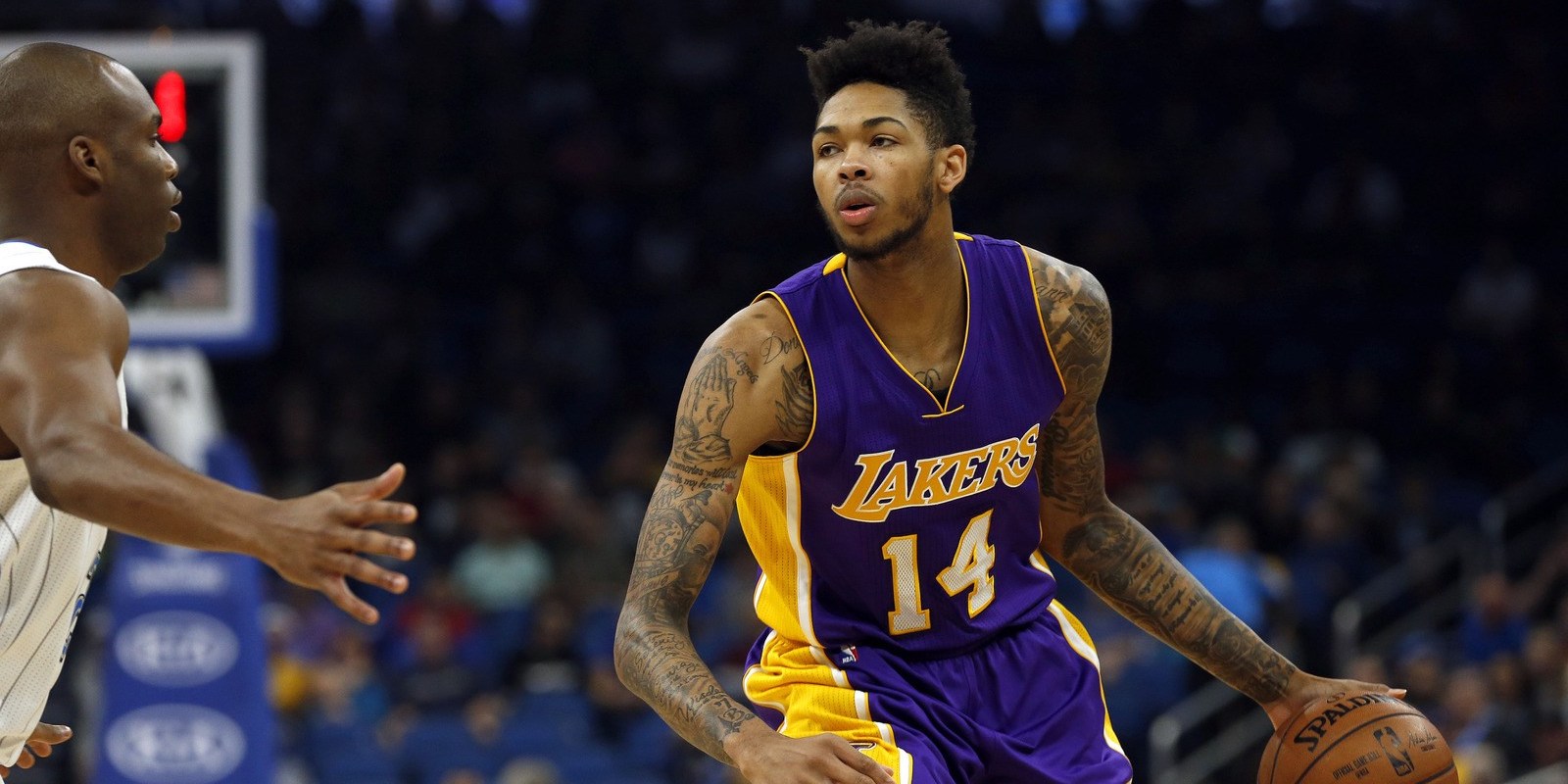 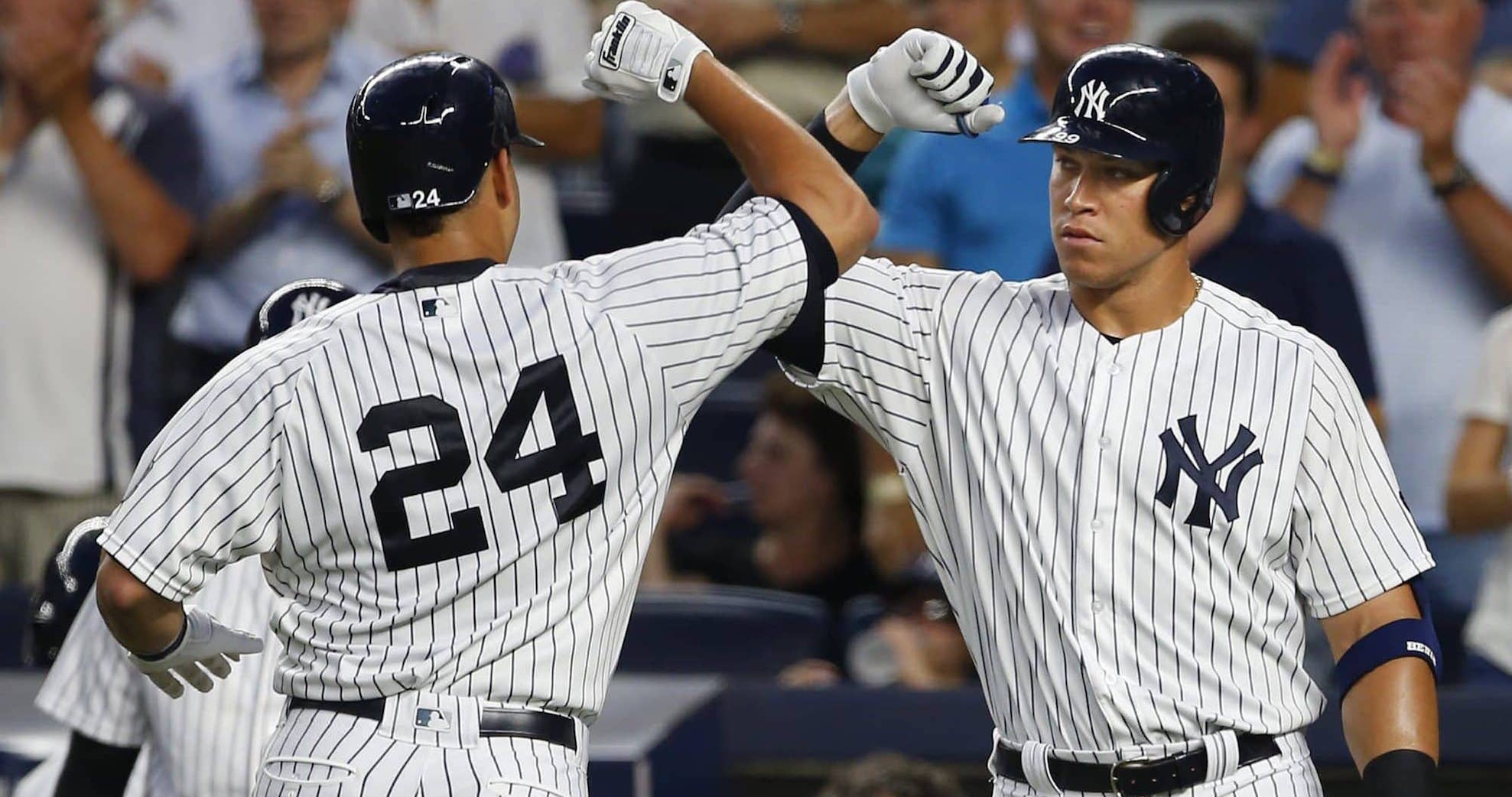 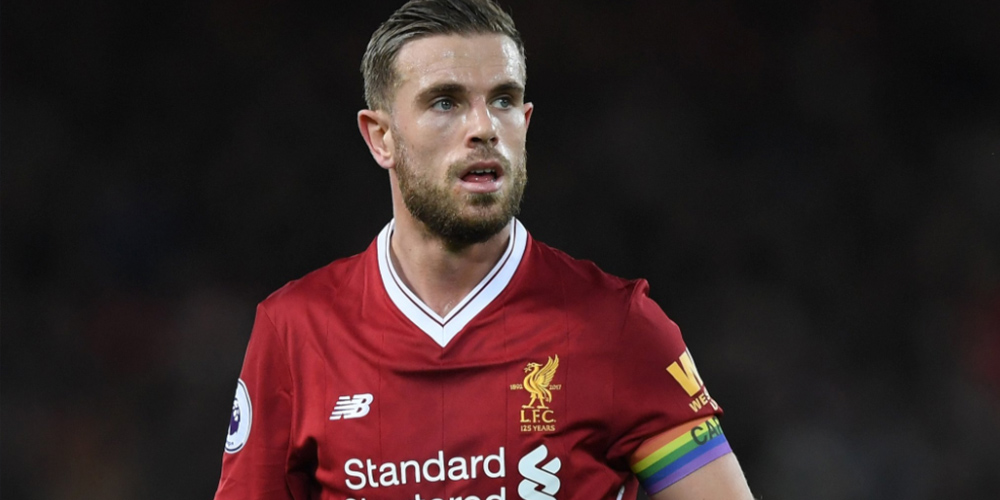