Written by Matt Keeley on November 4, 2015
Be first to like this.

The Apple TV 4, the brand new model of Apple’s set-top streaming box, has finally started shipping. Unicorn Booty was able to get one, and we’re here to show you all about it!

Though the cosmetic changes aren’t drastic — the Apple TV 4 is a bit thicker, and the menu screen is white instead of black — the new functionality is a major step up. The voice-activation software Siri has been integrated with the Apple TV for the first time. You can ask Siri questions in plain English, and you can even refer to apps when you ask. For instance, you can ask Siri to show you only comedies from Hulu — and, even more amazingly, Siri can search across apps. If you want to see a new movie, but you don’t know if it’s on Hulu, Netflix or some other god-forsaken app, just ask Siri, and it’ll show you where to see it.

Another new first is the appearance of the App Store. Previous models of the Apple TV only had a preset selection of channels you could turn on or off — now, you can choose only the channels you care about. The App Store also means that anyone can develop apps for the Apple TV, and there are games available for the first time. There have even been videos online of people installing game system emulators on their Apple TVs, however, these are unofficial programs.

The remote control has been improved as well. Earlier Apple remotes were very thin, very bare-bones and very easy to lose. Now, the remote’s a little bulkier (without becoming cumbersome), and includes a volume control. The directional ring-button has been replaced by a touchpad similar to what you’d find on a laptop.

Overall, the Apple TV 4 is a great improvement over the already pretty good earlier editions. The new version of the operating system is equally intuitive, and with other nice, subtle additions like the “recent” button when you’re prompted to enter your email address are nice bonuses to make the user experience that much easier.

Now, if you excuse us, there’s some Orange is the New Black episodes we need to be watching. 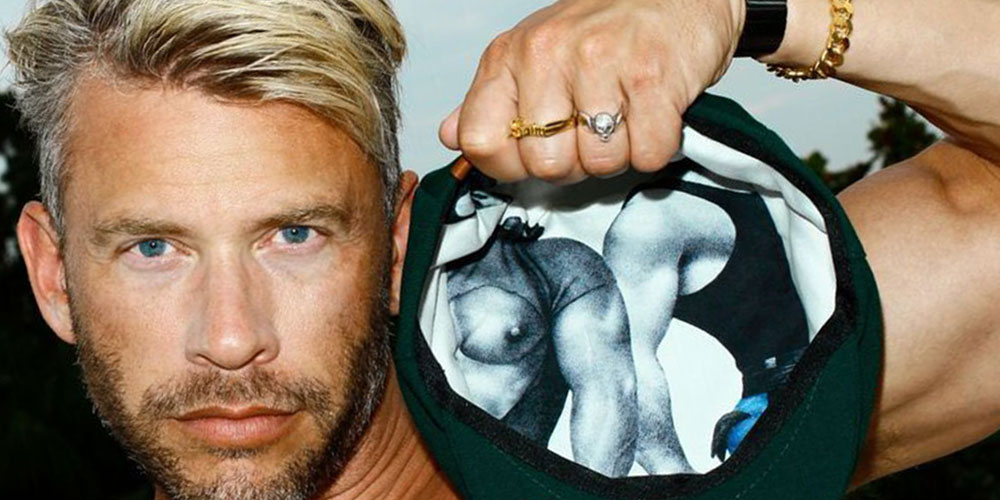 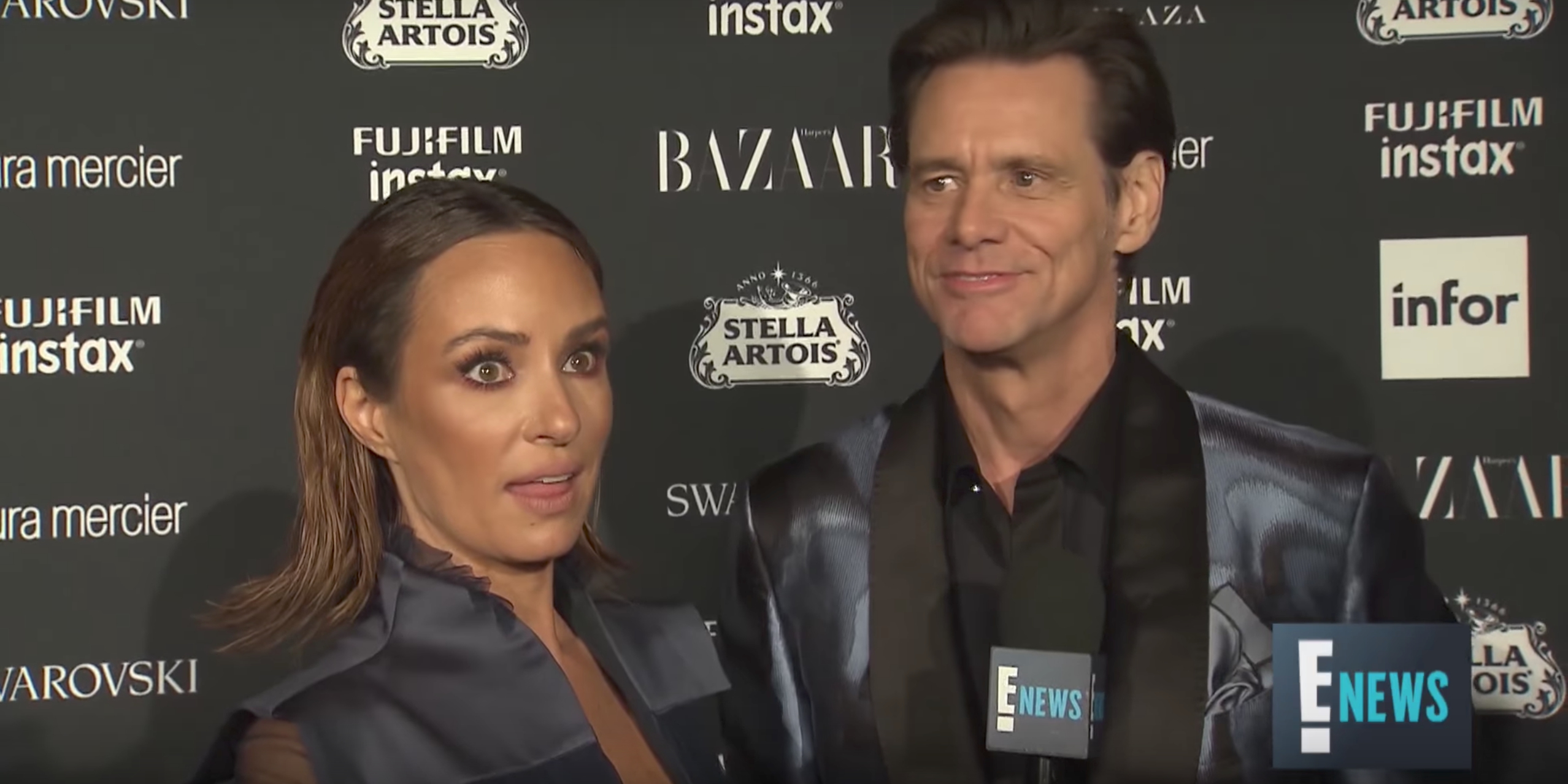 'There's No Meaning to Any of This': Jim Carrey Gives Craziest Red Carpet Interview Ever
English