VIDEO: Glee’s Cory Monteith Is Straight But Not Narrow

Written by Booty The Unicorn on July 7, 2011
Be first to like this. 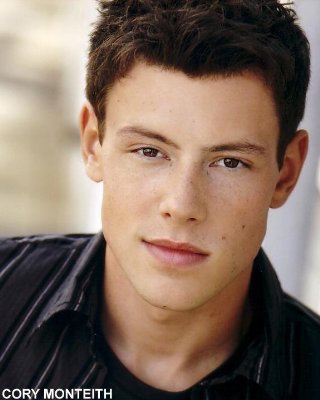 Conservatives have long criticized Glee for its epic gayness, and that has certainly caused consternation among the many straight males of the world.

Or maybe its just that straight dudes have long been uncomfortable around gay dudes, somehow thinking that merely associating with guys who like guys will somehow make them gay.

This insecurity then in the worst case leads to a fair amount of anti-gay  bullying. In the less severe case, this “I’m totally straight dude” insecurity leads to males acting ever more masculine – becoming parodies of themselves.

The star of Glee, Cory Monteith, is a straight guy that knows a thing or two about being called “gay” for the things that he enjoys.

Cory, along with other male stars, have filmed a series of PSA’s called “Straight But Not Narrow,”a series of videos of  “guys talking to guys about guys who like guys.”

It’s an admirable effort to show straight dudes that it’s ok to be cool with guys who like guys.

10 Styles From the '90s That Definitely Deserve a Comeback
5 Questions I'm Often Asked About My Age Gap Relationship
On a Very Special AITA: “Am I Wrong for Putting My Penis in a Jar of Peanut Butter?"
Is Breakfast Sexist? Why Are There No Female Cereal Mascots?
English