Written by Matt Keeley on September 28, 2015
Be first to like this.

Last month, gay football player Michael Sam announced he was retiring from football indefinitely. In a new interview, Sam reveals new game plan: returning to grad school at his alma matter, the University of Missouri. He’ll get his masters degree in education, while honing his chops as a commentator on the Mizzou Network, the online channel for the University of Missouri Tigers. Sam hasn’t given up playing football either — he’s also training to prepare himself for the 2016 NFL season.

If you’d like to see Sam’s first appearance on the Mizzou Network as a commentator, it’s below.

Even though this is a great move — in the interview Sam says he left the CFL because he wasn’t improving as a player — many football fans aren’t impressed. He’s been trolled on Twitter:

@MichaelSamNFL why do you have NFL in your handle? I’m fine with your life choices but your football career is done.

@michaelsamnfl You are dillusional. You will never play in the NFL because you have no tability. Stop blaming others for your failings.

@MichaelSamNFL does anyone care at this point anymore?

Former player Shawne Merriman is also critical of Sam’s choice to work on his media skills:

In the same interview, Sam also says that, while he doesn’t regret his decision, if he hadn’t come out, he’d have been on a roster. Instead, he bounced around a few teams, ending up in Canada. This has been criticized as well:

In good news for Sam, though, ESPN’s SEC Network ran an hour-long documentary on Sam and his teammate L’Damian Washington last week as part of its SEC Storied series:

Will Michael Sam make it in the NFL next year? What do you think? 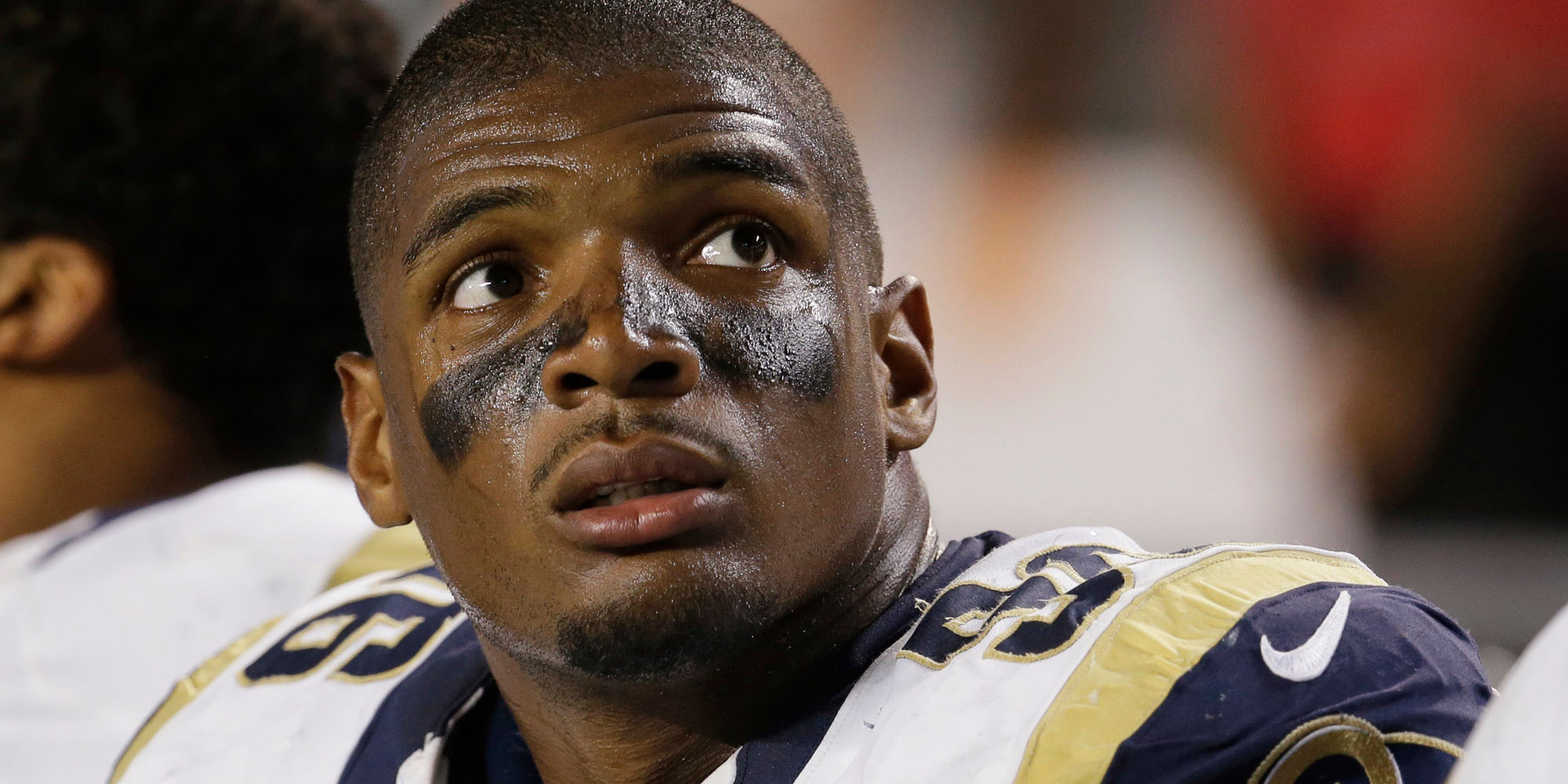